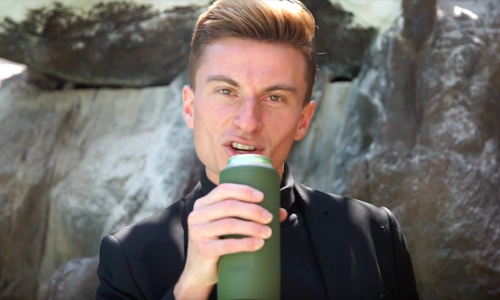 Trevor Wallace Drinks Out of a BrüMate Once

To get the word out about our Hopsulator Slim, the world’s first triple-insulated, stainless steel can-cooler for 12oz slim cans, we engaged the Internet’s most famous White Claw connoisseur, Trevor Wallce. Our goal was simple - to make people laugh uncontrollably, promote the benefits of drinking ice-cold Claws from our Hopsulator Slim, and shun warm seltzer without impunity. What was born from Trevor’s profanity-filled, innuendo-laden, self-deprecating comedic style was nothing short of genius, and the video still has people repeating the mantra, “BrüMate, who tryna’ date?”

We began by brainstorming ideas around how to ride the wave of the popularity hard seltzer had garnered during the summer of 2019 and let people know that seltzer is just better from a BrüMate. Our CEO and Founder, Dylan Jacob, came up with the idea for recruiting Trevor, and because our team was unable to film alongside him, we thought… why not just give him the reigns? Between his unmatched wit and our team’s direction, Trevor was able to lay down some seriously hilarious lines creating our most viewed brand video to date.

In just a few hours, Trevor’s ode to BrüMate had become an online sensation. At the end of it all, between Instagram and Facebook, we received over 3 million organic views, 130K Likes, 8.5k comments, and 5.5K shares after being posted to Trevor’s social channels with an overwhelmingly positive response from his fans and ours. One fan commented “you got me laughing so hard within the first couple of seconds of the video. Love this!!!” Paid results were just as impressive with over 4.6 million impressions and 250K link clicks we Reached over 2 million people and the video was played almost 4 million times with $0.12 CPCs.

Video for Trevor Wallace Drinks Out of a BrüMate Once 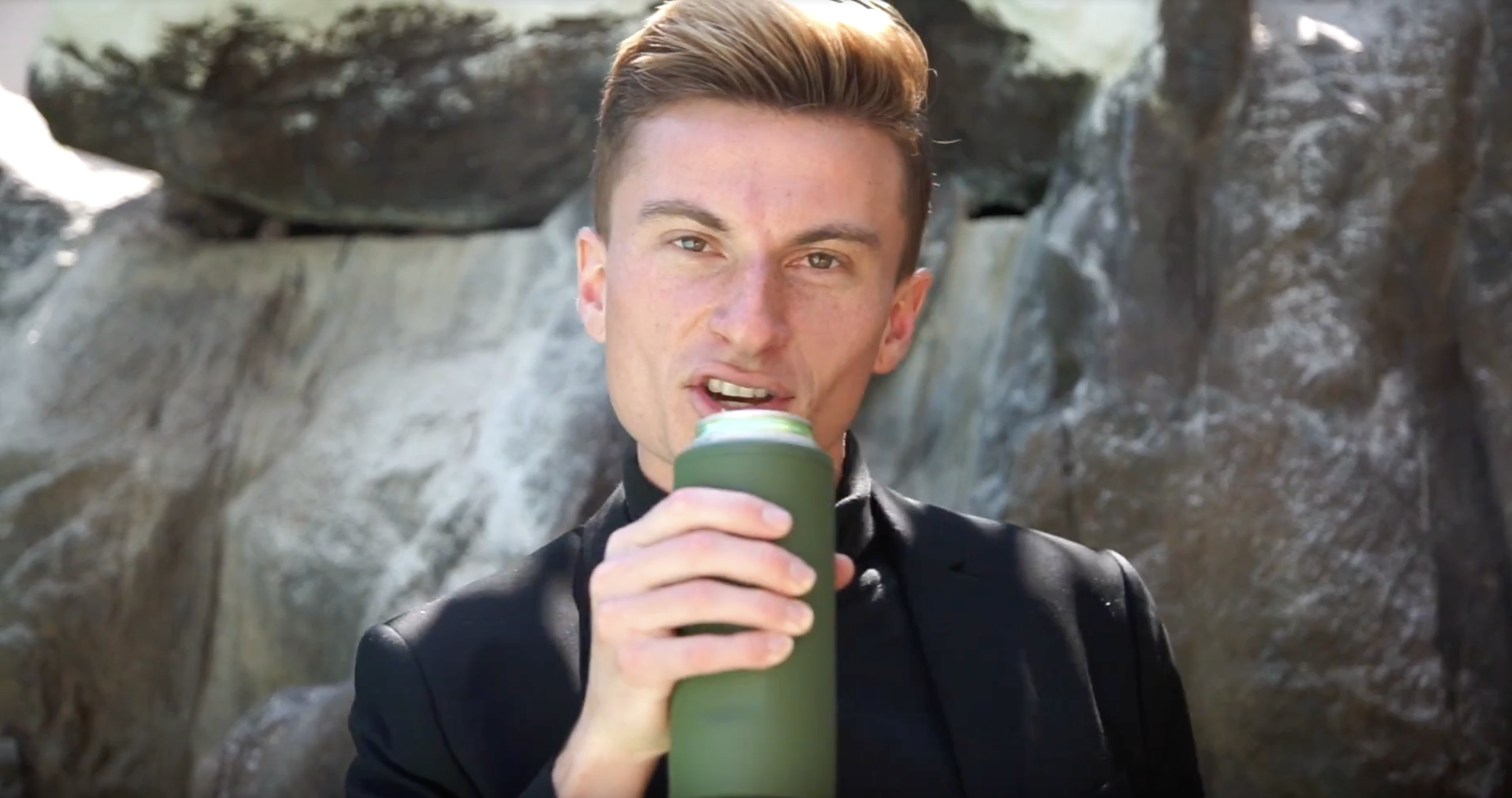