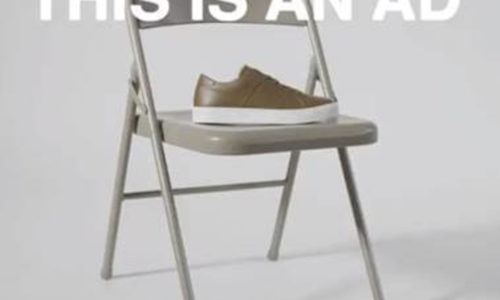 This is an Ad - WITHIN for GREATS

WITHIN, the world’s first Performance Branding company, was tasked by GREATS, the direct-to-consumer shoe brand acquired by Steve Madden in August of 2019, to create a campaign that was completely transparent and altogether honest.

The goal of this campaign was to build stronger brand awareness among its younger audience of Gen-Zers and Millennials. In order to accomplish this, GREATS requested a brand campaign that would relay its core morals of being transparent with consumers. It required the campaign to have a level of integrity by treating the audience with respect, instead of just potential customers who exist to be marketed to.

As GREATS believes there are too many advertisements in the space that are suffering creatively, it demanded a campaign that was wildly authentic and had never been seen before. GREATS recognized that its customer base of Gen-Zers and Millennials are tech savvy “digital natives,” and more often than not, know when they are being targeted with an ad.

The challenge with this request was to discover ways to level with these digitally-aware consumers and break through the noise of congested, homogeneous advertisements. With the vast amount of campaigns seen daily by consumers, coming up with a fresh, compelling campaign, that had not been seen prior, was a challenge WITHIN was ecstatic to take on.

After being presented with this assignment, WITHIN went straight to work, diligently analyzing marketing efforts in the footwear space. It came to the conclusion that most footwear brands are trying to sell shoes using the same tired strategies of trying to disguise their ads as native content. However, the truth is, they’re shoes, it’s simple. You don’t need to sell quality if it is truly there.

The best form of marketing is a great product, which is exactly what GREATS is. WITHIN did not feel the need to overshadow that, but instead use it to it’s advantage. In addition, WITHIN learned through its research phase that consumers spend 3.5 years viewing some form of advertisement in a lifetime. This time is too precious to be filled with inauthentic, repetitive advertisements, and advertisers, marketers, and today’s brands owe it to consumers to make this time worth their while. This is when WITHIN invented "This is an Ad."

"This is an Ad" launched in September of 2019, on platforms that were resonating the most with the younger audience. IG Stories were what felt most like an individual experience, so tailored advertisements were created accordingly. Facebook’s Augmented Reality activation technology was also utilized to align with the transparency theme throughout the campaign. Users were able to turn the camera on their face and it read “you are an ad,” allowing everyone to be an influencer in this Instagram culture. Allowing the user to know that they are being directly advertised to, and that it's not a secret, lined up perfectly with the campaign’s message.

Additionally, as YouTube is able to effectively reach Gen-Zers and Millennials given their high usage on the platform, this channel was utilized as well. WITHIN specifically leveraged the TrueView In-Stream Ads, Custom Intent and Remarketing List capabilities on the platform, to reach its target audience. Through testing, it discovered In-Stream advertisements were the ad format most suited to drive consumers to take action. Additionally, it found that using a combination of branded custom intent terms, non-branded custom intent terms and first party remarketing lists, yielded an audience that was highly likely to convert after engaging with YouTube advertisements.

The primary goal and measurable objective of "This is an Ad" was to build stronger brand awareness among Gen-Zers and Millennials, and after it ran, this goal was not only met, but largely exceeded.

Overall social media engagement increased by 29%, post reactions increased by 12%, post saves increased by 36% and post shares increased by 83%. Facebook's Augmented Reality lens, in particular, drove a 3.45x brand lift, which was notably impactful, given GREATS is a small business fixated on growth, and on YouTube, it resulted in 303k engagements during its two-week flight.

The campaign’s simple yet unique style successfully broke through the typically homogeneous advertisements that consumers were used to. It received national acclaim from top publications in the industry, including, The Drum, Retail Dive, Mobile Marketer, and DTC Daily.

In addition, GREATS’ CEO, Ryan Babenzien, had nothing but praise to spread around the success of the campaign: “We’ve worked with WITHIN for the past couple of years and when I challenged them with coming up with a concept that we could scale, this was the one that resonated with me the most and I think they nailed it. Through the “This is an Ad” concept, we’ll be able to do different things creatively so what we are testing right now is going to evolve, but the concept will remain the same.”

Video for This is an Ad - WITHIN for GREATS 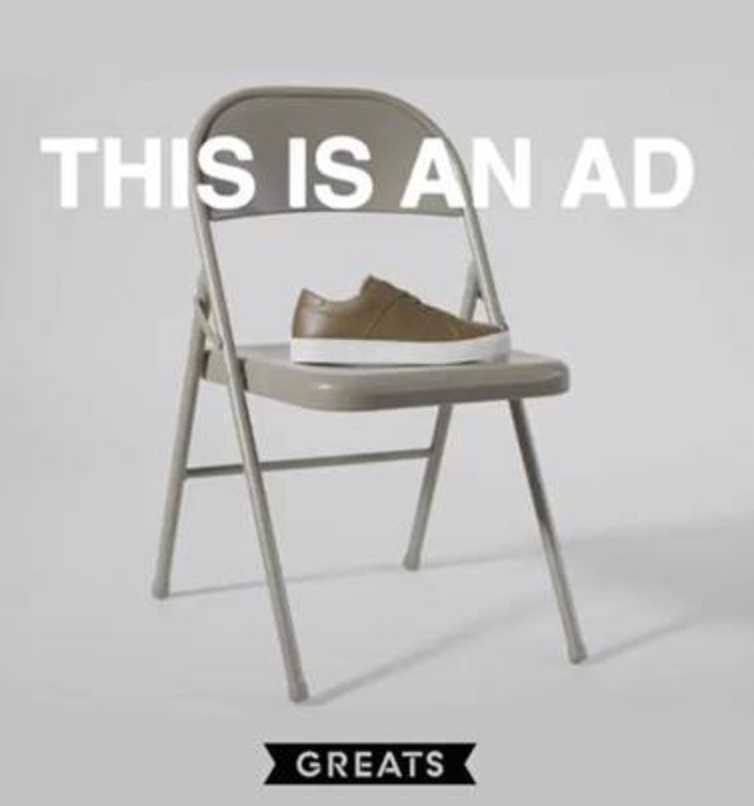 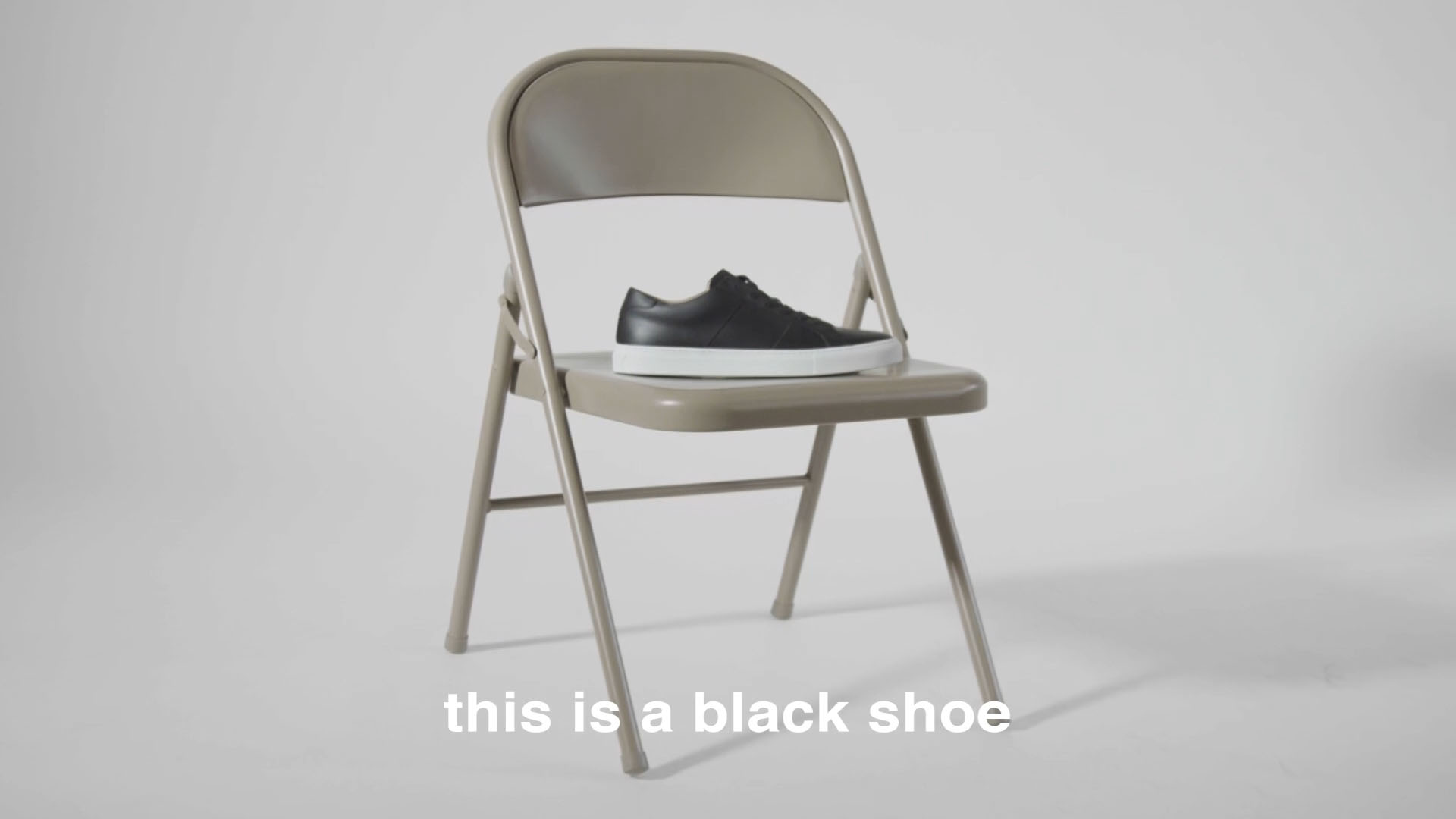 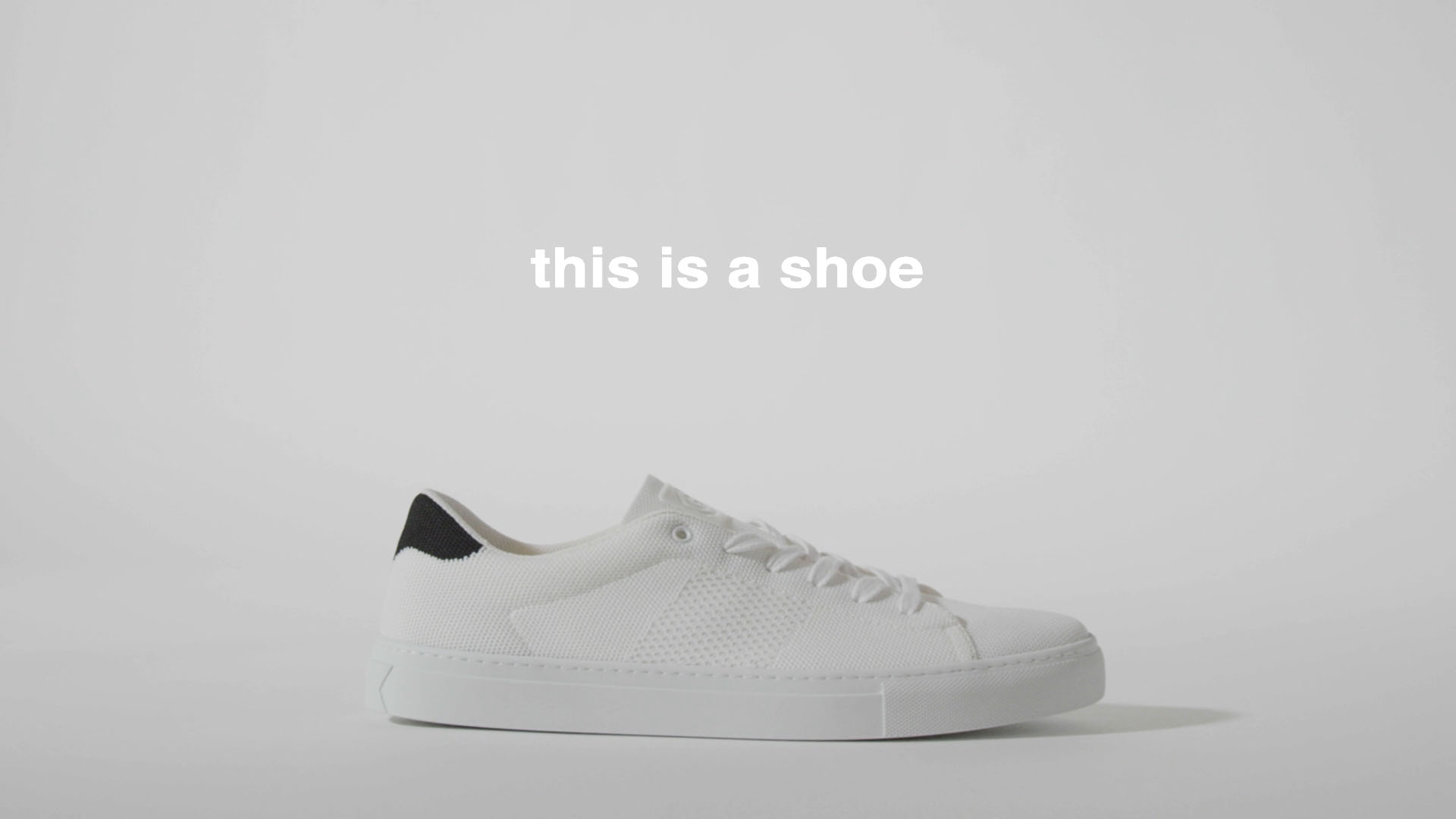