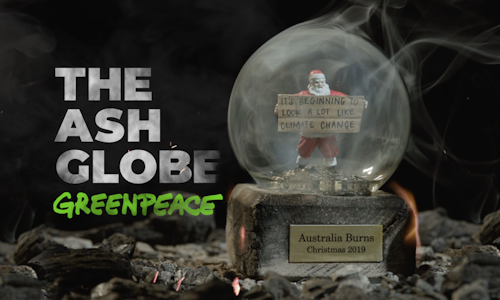 For the first time ever in Sydney, it snowed at Christmas...ash.

As it rained down on cities across the east coast and our skies were choked with apocalyptic smoke from raging bushfires, we looked to our leaders to do something..anything, but they refused to acknowledge the facts - actually they straight up denied them.

Yes, Australia has always had bushfires, but climate change will continue to increase the frequency and severity of catastrophic events like this.

As we gazed out the windows of our office barely able to see through the thick smoke, we wondered how we could get the message through to our government - THIS IS NOT NORMAL, THIS IS A CLIMATE EMERGENCY.

Because really, how do you expect Santa to deliver presents when he can't even breathe?

Partnering with Greenpeace, we created a very special Christmas gift - The Ash Globe. A dark twist on the traditional snow globe made with ash we collected ourselves from the devastating fires around Sydney.

The globe features an angry Santa holding a protest placard ‘It’s beginning to look a lot like climate change’ and a plaque on the base that reads 'Australia Burns. Christmas 2019.'  Each globe was also made sustainably and carbon offset.

We needed to make an impact, so we went straight to the source of 'climate change denial' - Scott Morrison. We then enlisted comedian Dan Illic, who volunteered to be Santa and deliver an Ash Globe to our lucky Prime Minister.  However, turns out our PM was on holiday in Hawaii while the country was on fire. Naughty boy! (We left one at his gate anyway)

This became the first social video asset we pushed out that immediately got people talking. We then took things to the next level and sent globes to several influencers and celebrities who were more than happy to help - because as it turns out, we weren't the only ones who were pissed off.

Tim Minchin, Hugh Jackman, Lisa Wilkinson and Russell Crowe were just some of the celebrities who all offered to share The Ash Globe on their social channels, accompanied with their own message of frustration at our leaders lack of action. Posts  also encouraged followers to share and sign the Greenpeace petition demanding our government declare a climate emergency.

With no budget, we created The Ash Globes ourselves by hand and sent them out in under a week. While small, they really packed a punch; and the idea clearly resonated with celebrities and influencers who were more than happy to share them on their social channels. Some, like comedian Matt Okine, even contacted us to ask if he could share one.

They also got plenty of people talking. Tim Minchin's Facebook post alone resulted in 37k likes, 2,700 comments and 16k shares. He also helped The Ash Globe make local and international news headlines with his heartfelt demand for action and critical attack on our leaders.

Russel Crowe's post went out to his Twitter audience of 2.7million, and Hugh Jackman's Instagram story went out to over 28.8 million followers. #TheAshGlobe hashtag was tracked with a reach of 28million across the world.

But the best part was that we helped Greenpeace reach over 100,000 signatures in their petition to demand climate action, forcing it to be presented and heard in Parliament.

With the country collectively up in arms about the bushfire crisis and lack of action from our government - Scott Morrison finally started to listen, and conceded that climate change 'has his attention.'

Overall, The Ash Globe helped spark an important conversation, and became a timely symbol of the impacts of climate change -  taking it from an abstract concept, to a harsh reality we can no longer ignore.

Video for The Ash Globe 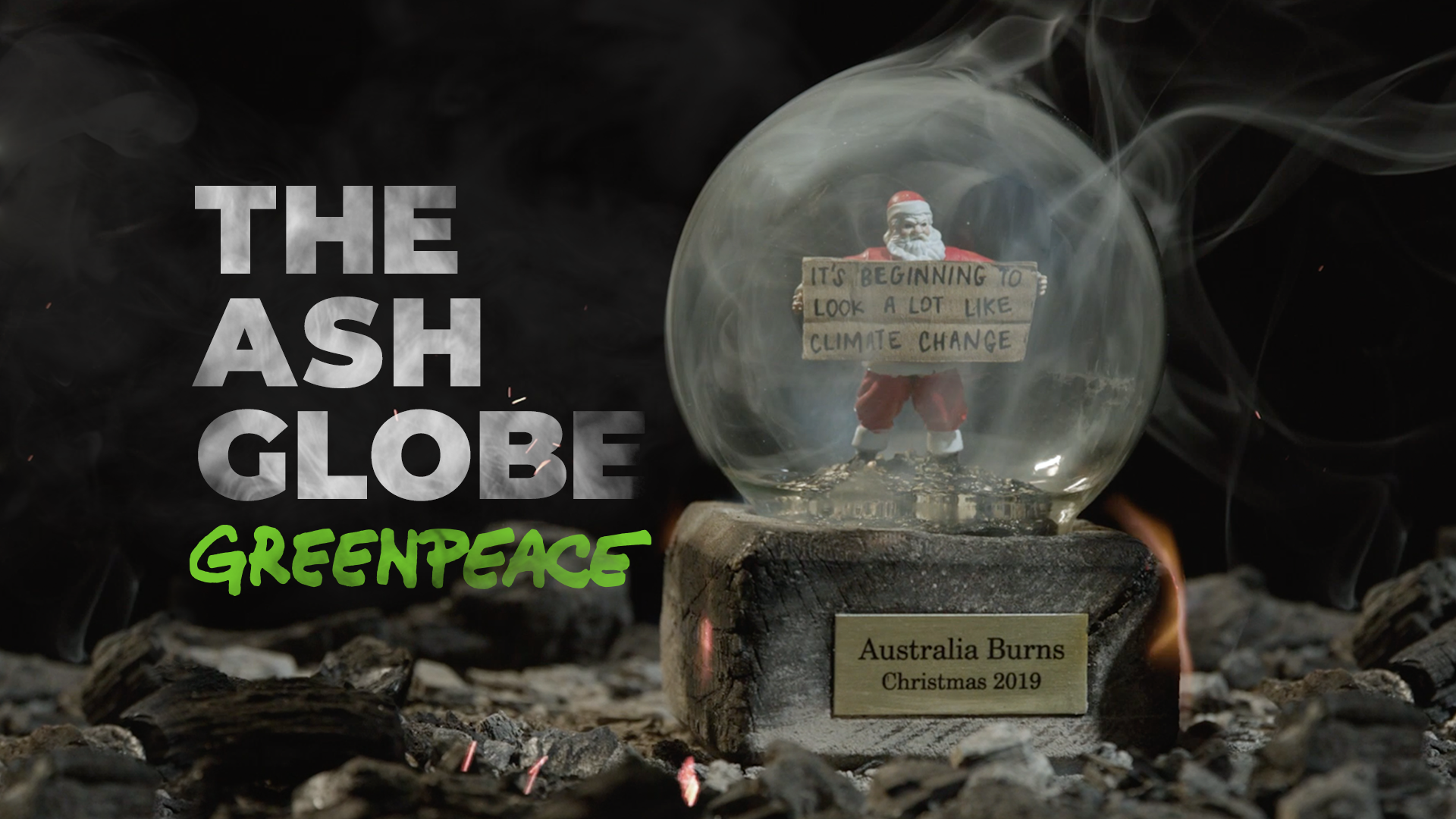 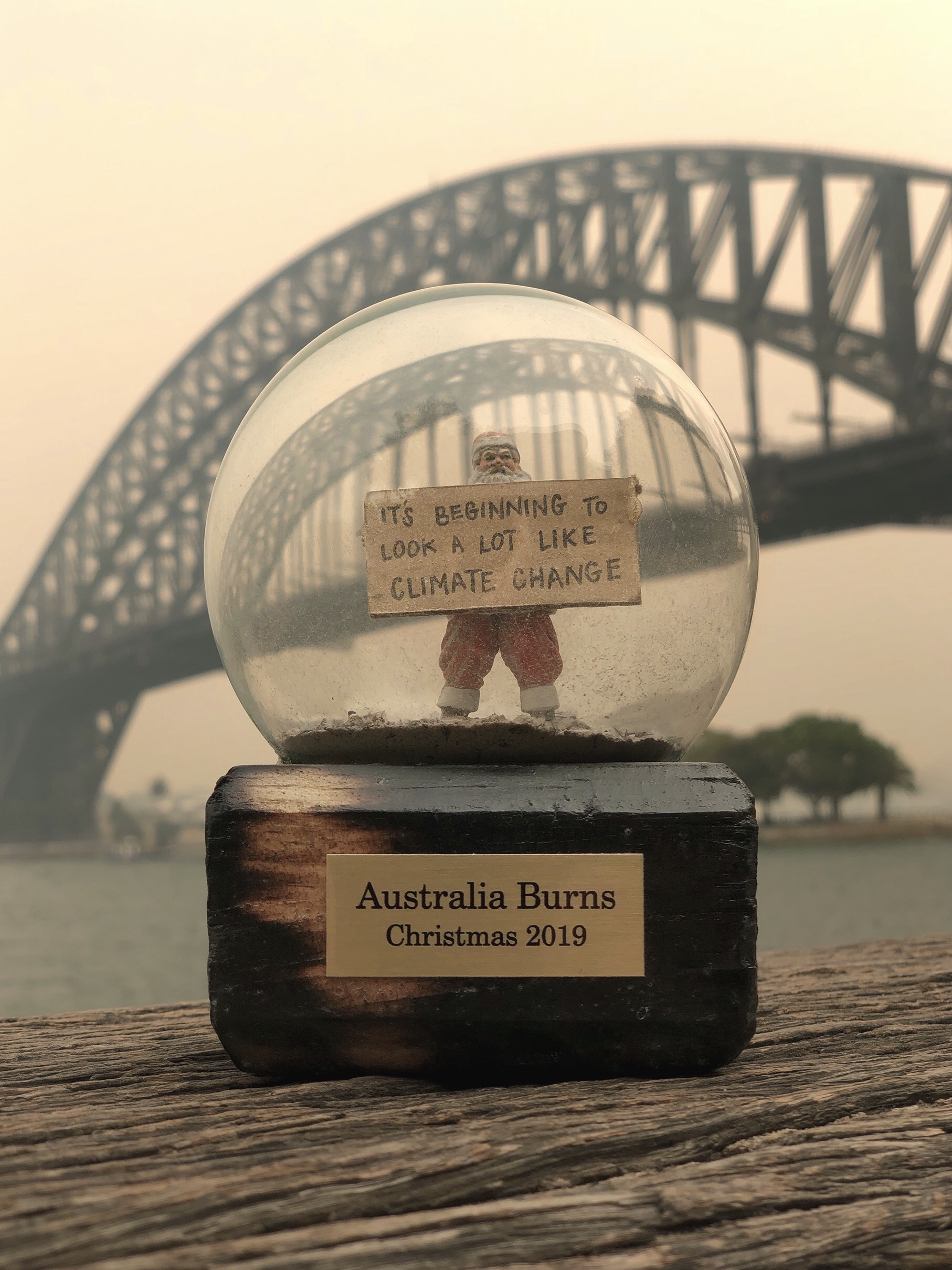 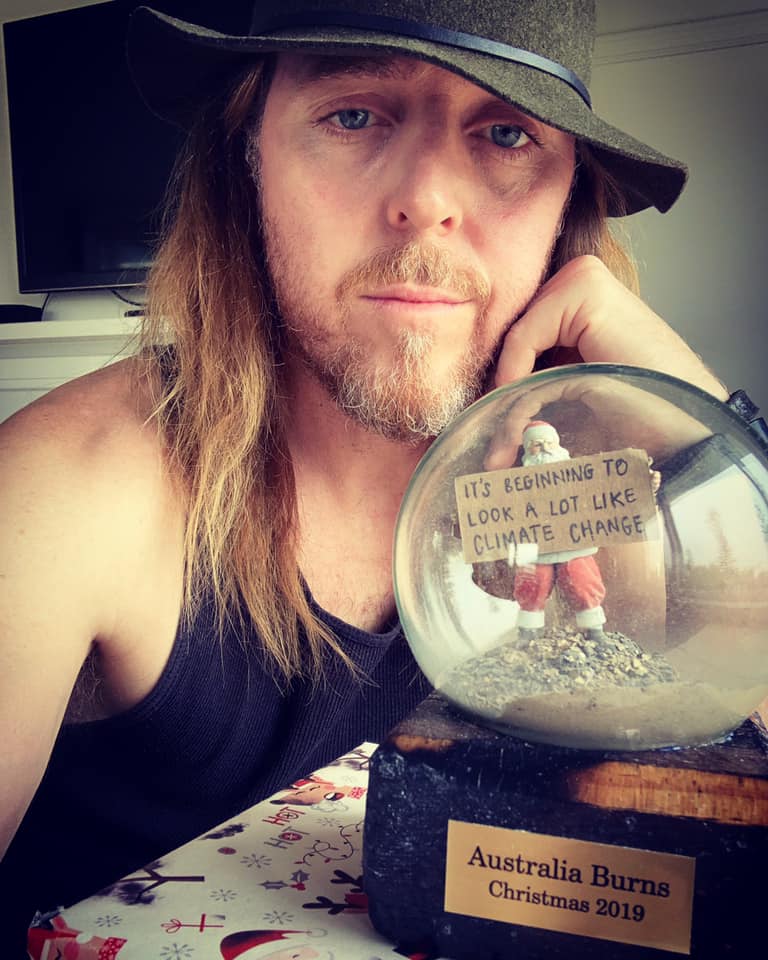