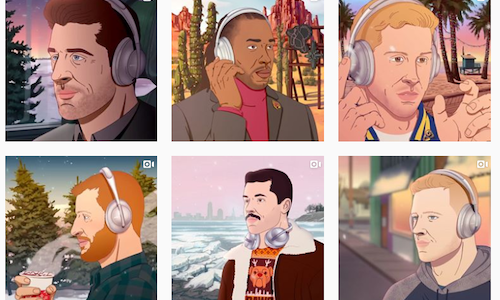 To create unique pieces of content that differentiate from what is traditionally featured across athlete and sports media social channels and demonstrate the amazing benefits of the Bose Noise Canceling Headphones 700.

During a key frame leading into the holidays, we utilized daily giveaways across our player social channels to increase awareness and engagements for Bose Noise Canceling Headphones 700. Based on our successful product-focused programs in years’ past, we used Headphones 700 as our focus product and align creative to show a cohesive look for the campaign. Data has also informed the need for uniform captions and hashtags to increase the success of the giveaway.

Players posted during a two week span (December 11th - December 23rd) but avoided Saturday and Sunday posts so content could remaining football focused as players were in season. 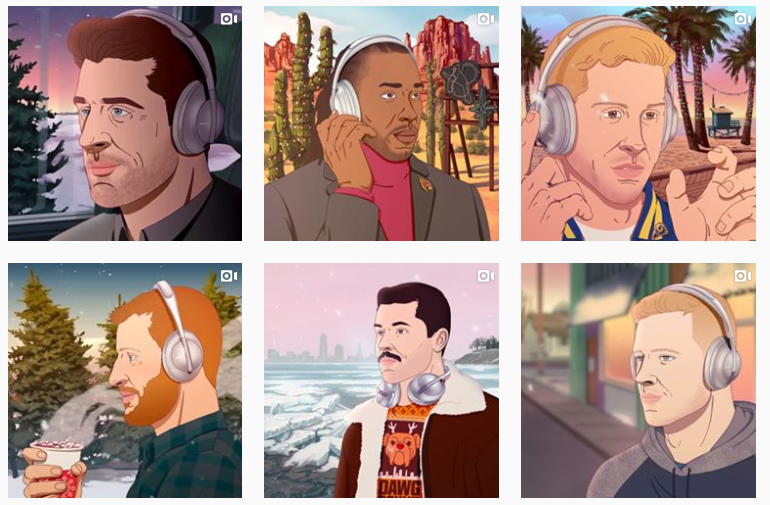