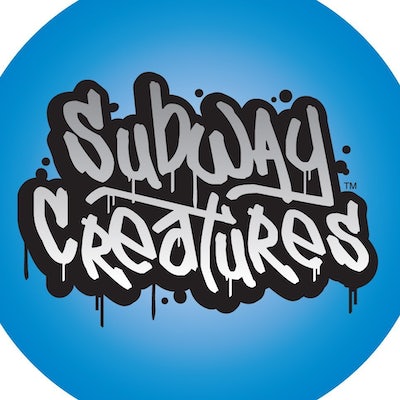 Shortly after arriving in New York in 2010, Rick McGuire started documenting the wild things he saw riding the subway on an Instagram account called Subway Creatures. Over the course of several years, he has built up an audience that now reaching more than 2M followers and changed the way people view public transit in the Big Apple. In 2019, Rick left his TV day job and started curating the feed full time. In addition, he was featured in a profile from NYC’s NY1. Subway Creatures also went viral several times for everything from people in whacky costumes to hilarious book covers to celebrity look-alikes.