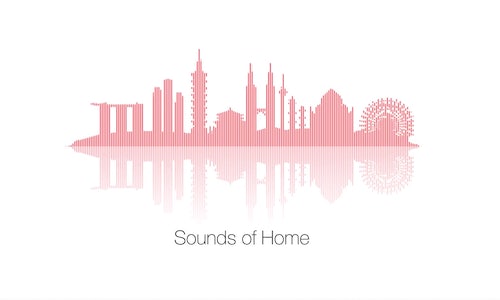 Bronze Distinction in Creative use of Technology

For foreign students, studying abroad means leaving everything behind and living in a different part of the world, alone, for the first time. The distance and separation can feel overwhelming.

92% of foreign students suffer homesickness, affecting their well-being and their studies.

HSBC believe that ‘Together we Thrive’ – and they want their students to thrive too.

They asked us to launch a campaign which would connect them more strongly to the student market.

• Target outbound markets (primarily Asia) where international students reside with an emotive story that demonstrates HSBC knows and understands what it means to move and study abroad.

• Demonstrate that HSBC goes beyond financial products to offer students solutions that address the emotional cost of living abroad.

Students who miss home can feel isolated and lost.
But what is it to miss home? Home isn’t just the location – it’s the whole sensory experience.

Studies have shown that of all the senses, sounds are the most missed.

To help students thrive while abroad, could we find a way to support them emotionally, by bringing them closer to home?...

We created, ‘The Sounds of Home’: a sensory campaign to transport students back to the places they love with the power of sound.

The campaign was targeted at foreign students from Singapore, Taiwan, Malaysia, India, Hong Kong and China (countries known to have the highest number of students studying internationally).

First, an influencer campaign would engage foreign student audiences and elicit user-generated responses to discover which sounds they most missed when studying abroad.

Next, the influencers would step out into their local areas, armed with microphones, and track down the requested sounds to record – all the time sharing their experiences with online followers.

Then, digital craft would take over.

The sounds, captured in binaural stereo, would be meticulously transformed in to magical, evocative soundscapes that students could access anytime, anywhere to give them that experience of being at home.

Intricate animations would lift the soundscapes further, giving them a visual life too.

The campaign ran throughout September and into early October as new students were settling into their new lives at universities.

First, foreign student influencers asked their communities what sounds from their home countries they most missed. Then, armed with microphones, they located the crowd-sourced sounds in their local areas and captured them in binaural stereo.

Back in London, the sounds were transformed into evocative soundscapes to immerse listeners. The tracks were launched on home assistants, released on Spotify, Apple Music and Soundcloud and uploaded to YouTube as captivating animations, so homesick students could transport themselves back home with just one click.They were also shared on Instagrammer partners’ channels, on HSBC’s owned channels and pitched to global media.

A campaign film was also played in HSBC branches and at student events.

"Do you ever miss the sounds of home? There might be a soundscape for that!” - Yale University

"...Sounds of Home helps international students feel closer to the people and places they love.” - Bloomberg

Video for Sounds of Home 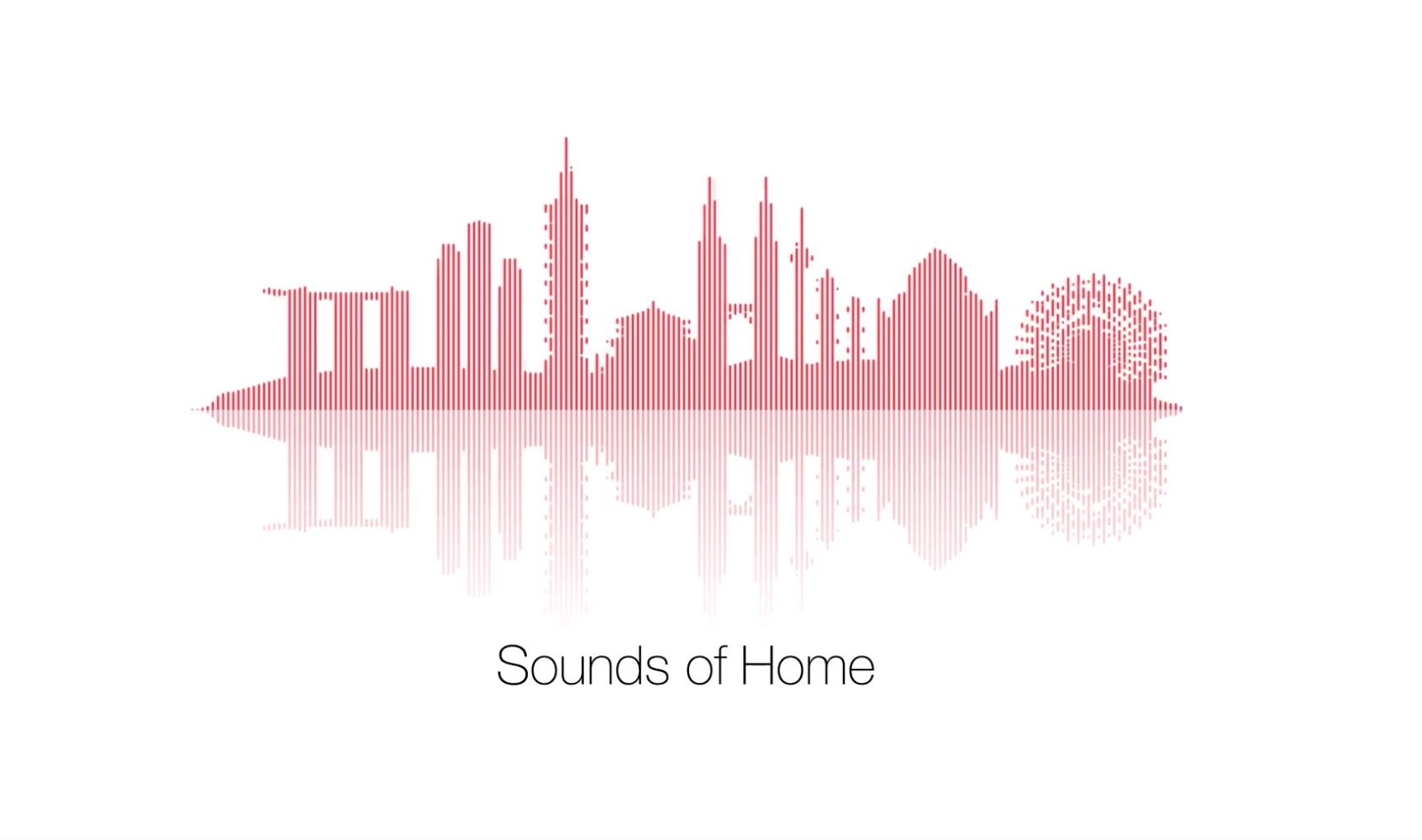 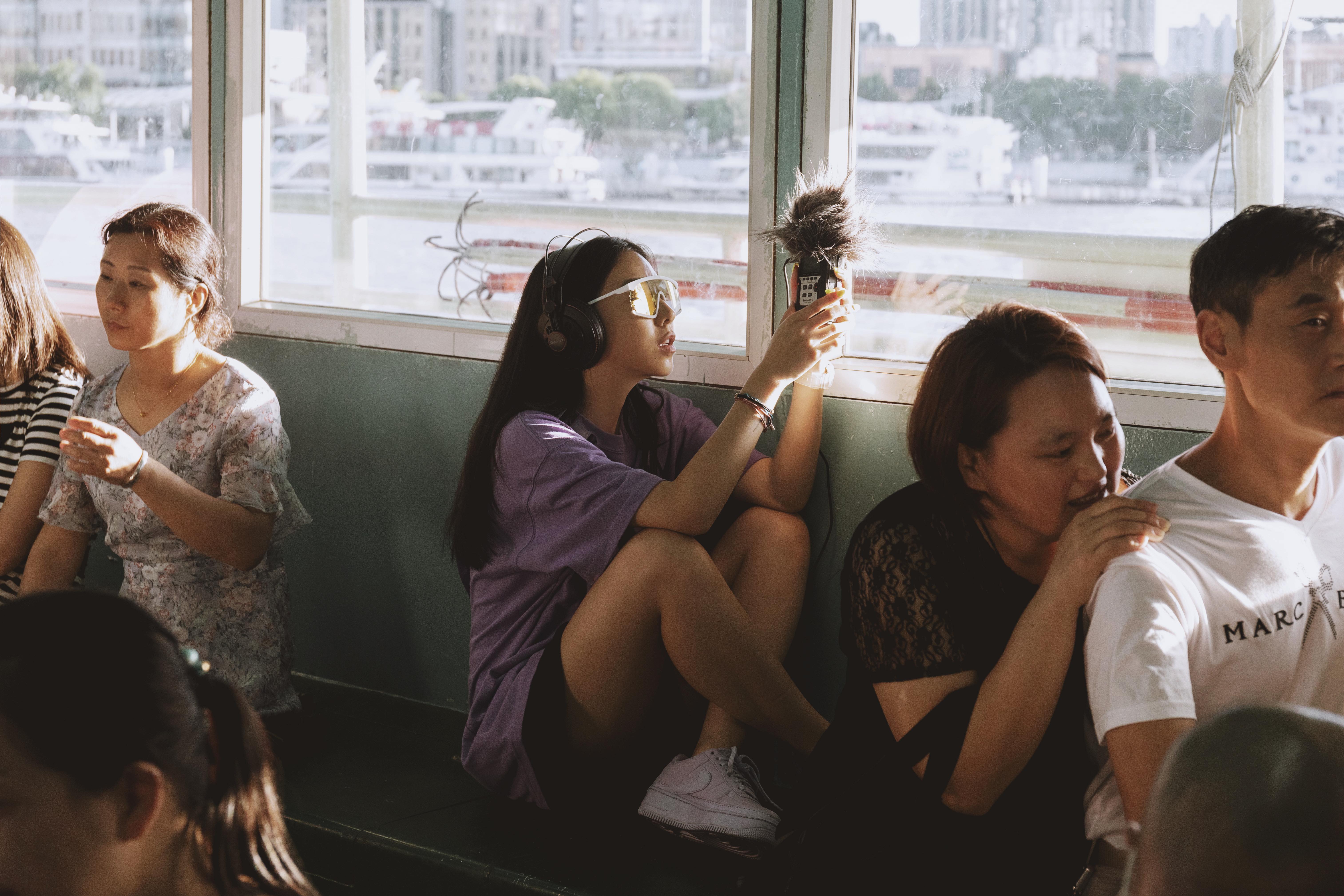 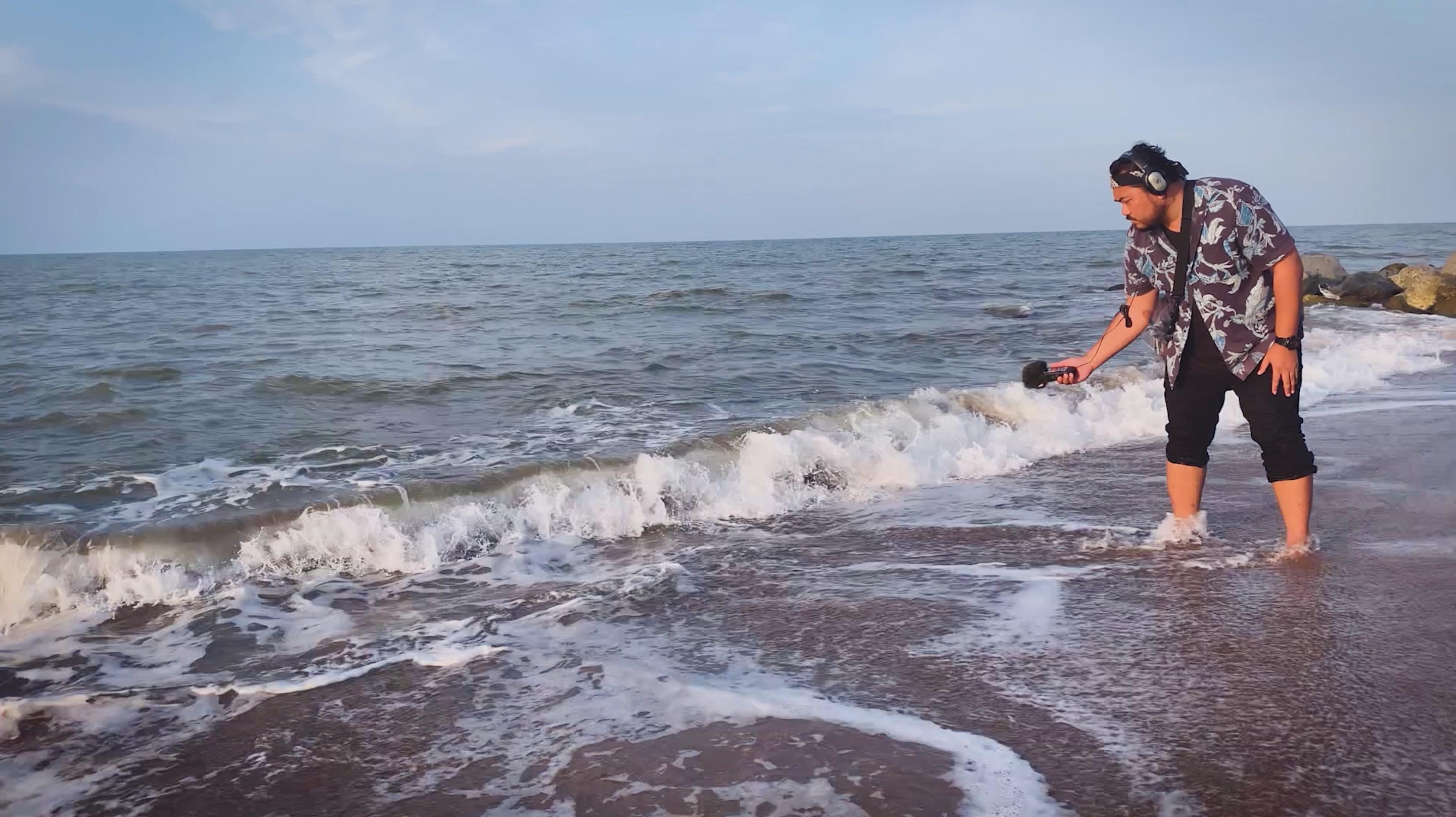 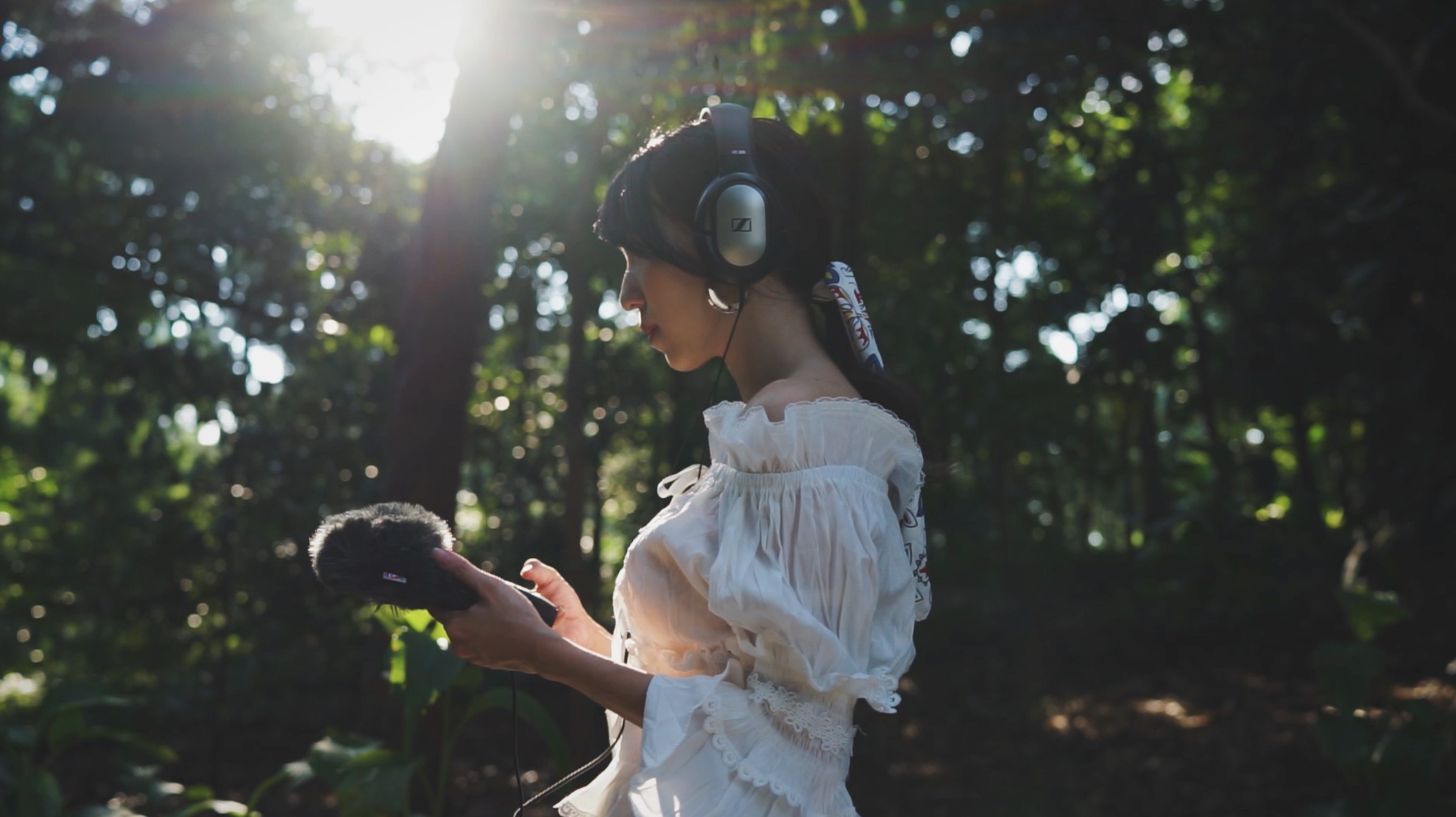 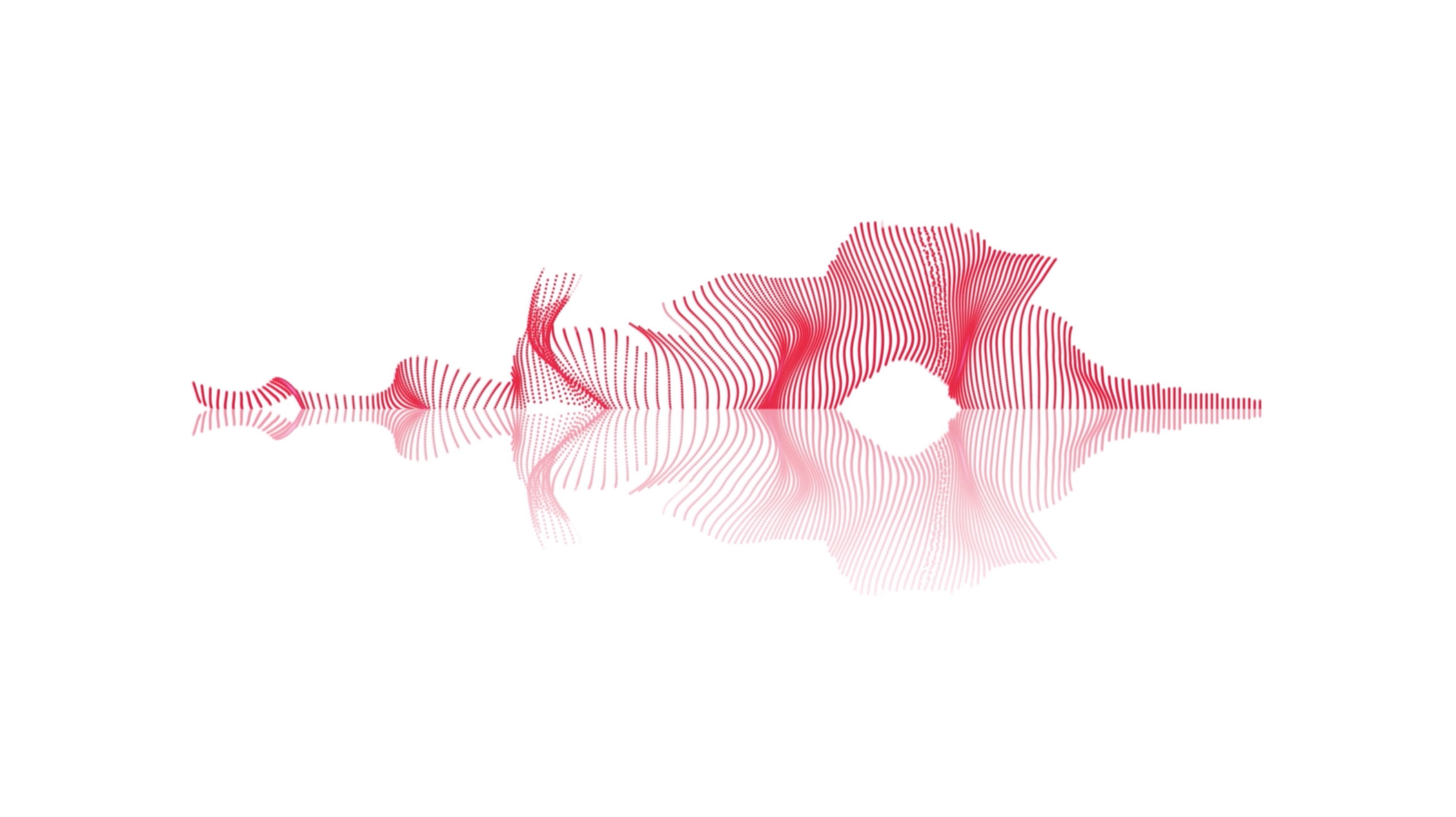