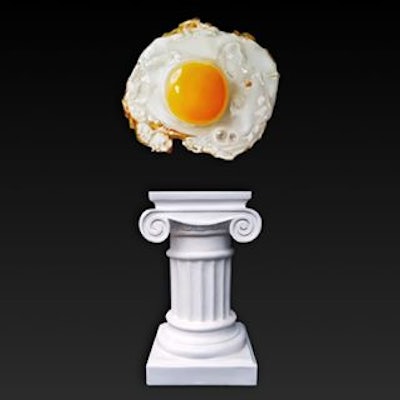 Sonny5ideup is posting some of the more abstract, bizarre and hilarious memes on the internet. A self-described, "Music Producer/Writer in New York City," the meme creator initially began posting on Twitter and Facebook as a way to promote his music career. But then a funny thing happened, his meme game really took off, especially on Instagram which became the artists most popular platform, crossing the 1M follower mark in 2019. Sonny’s memes are marked by a unique sense of anxiety and stress, with images and depressing captions that lead to some strange thoughts, like "what if you got to heaven, and God was like ‘Do the Stanky Legg?’"