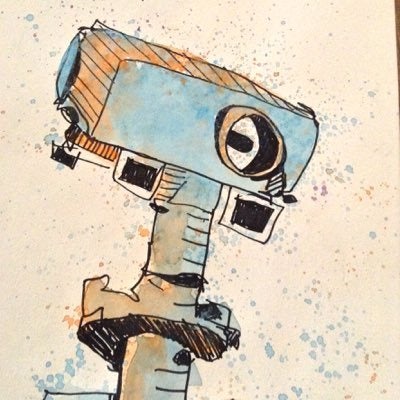 The Sarcastic Rover is "doing a science on the red planet. Not" Really, its making their 955K+ followers laugh with humor so dry it may as well be on the 4th rock from the sun. Since launching the day Curiosity landed on Mars in 2012, this account has been dishing out a universe-wide amount of sass from a galaxy far, far away. In February 2019, when Opportunity, a real NASA rover’s mission came to an end, Jason Filiatrault, the writer behind the rover, penned an article in The Washington Post, wishing "a fond farewell to a friend. From a pretend rover to the best rover."