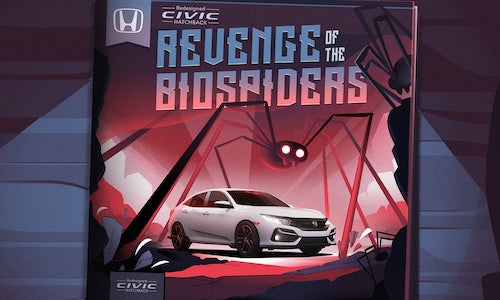 Revenge Of The Bio Spiders

Our goal was to promote the redesigned Civic Hatchback as a bold, exciting vehicle that stood out from the crowd. Our campaign had to show what set the Hatchback apart from the rest of the Civics, as well as from the larger auto market. But we also had to make the campaign feel unique within the social space.

REVENGE OF THE BIOSPIDERS takes place in an apocalyptic world overrun by genetically engineered spiders, where two unlikely heroes (and their Civic Hatchback) have the unenviable task of saving themselves (and humanity) from ravenous, bloodthirsty arachnids.

The campaign’s comic-book look was bold and distinctive. But what made it truly unique was the way people experienced it on social. On Instagram, BIOSPIDERS represented a brand-new way to read comics. By manipulating the platform’s well-known grid interface, we created a story that could be read in one long, horizontal scroll.

We brought the comic to life in other social units, as well. On Facebook and Instagram, it appeared as an animated series of six 10-to-12-second episodes, each with a cliffhanger at the end. A condensed version appeared as a YouTube pre-roll video. In partnership with Facebook, we created a gamified Facebook Instant Experience that allowed users to “play” the comic.

The concept’s versatility and the innovative launch plan made it memorable, unique and far-reaching. The combined executions gave us a total of almost 56 million impressions, translating to about 12.5 million views, clicks and page visits. With BIOSPIDERS, Honda also became the first OEM to launch a playable Facebook ad—an ad that reached over a million people alone.

Video for Revenge Of The Bio Spiders 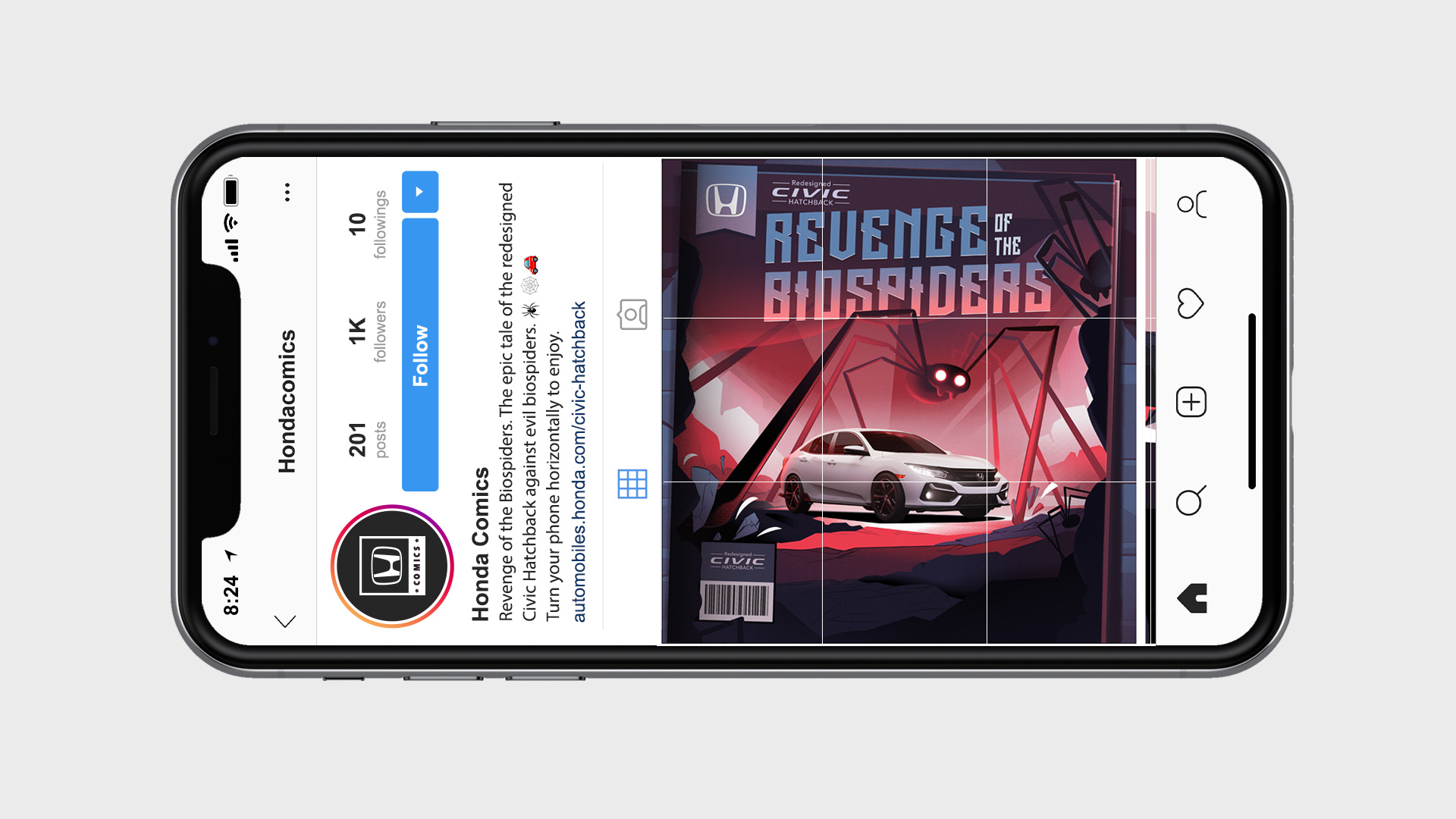 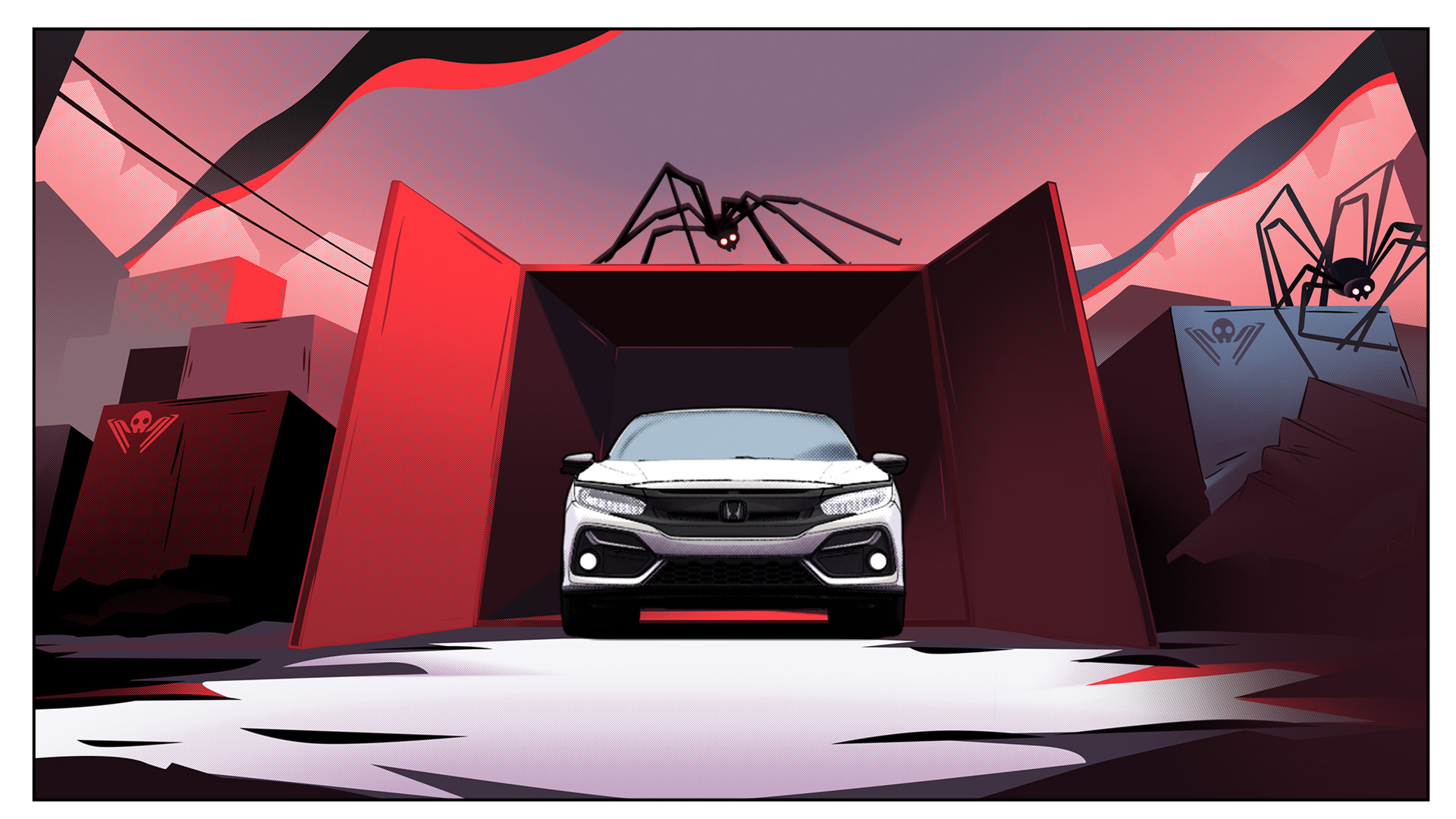 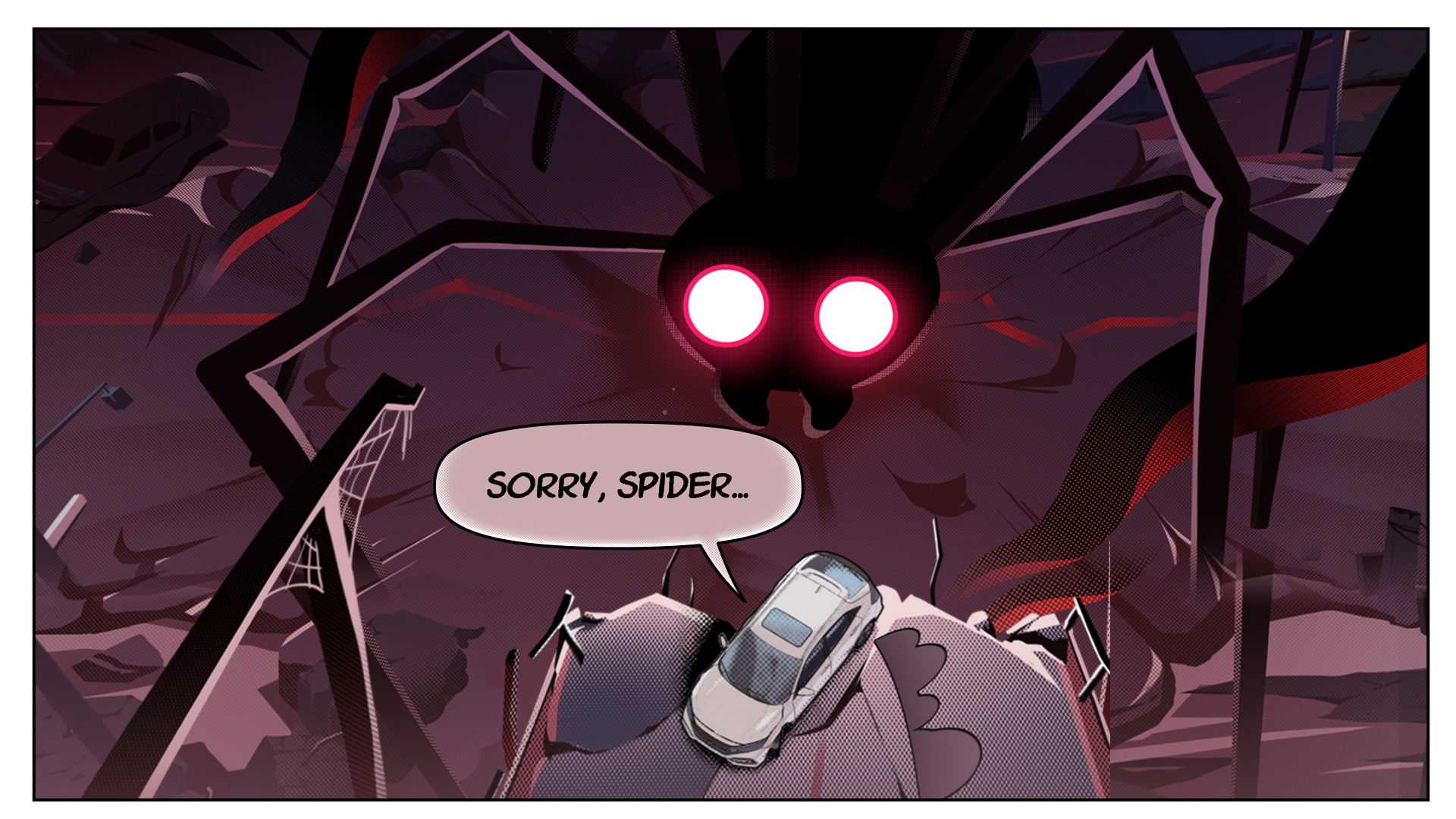 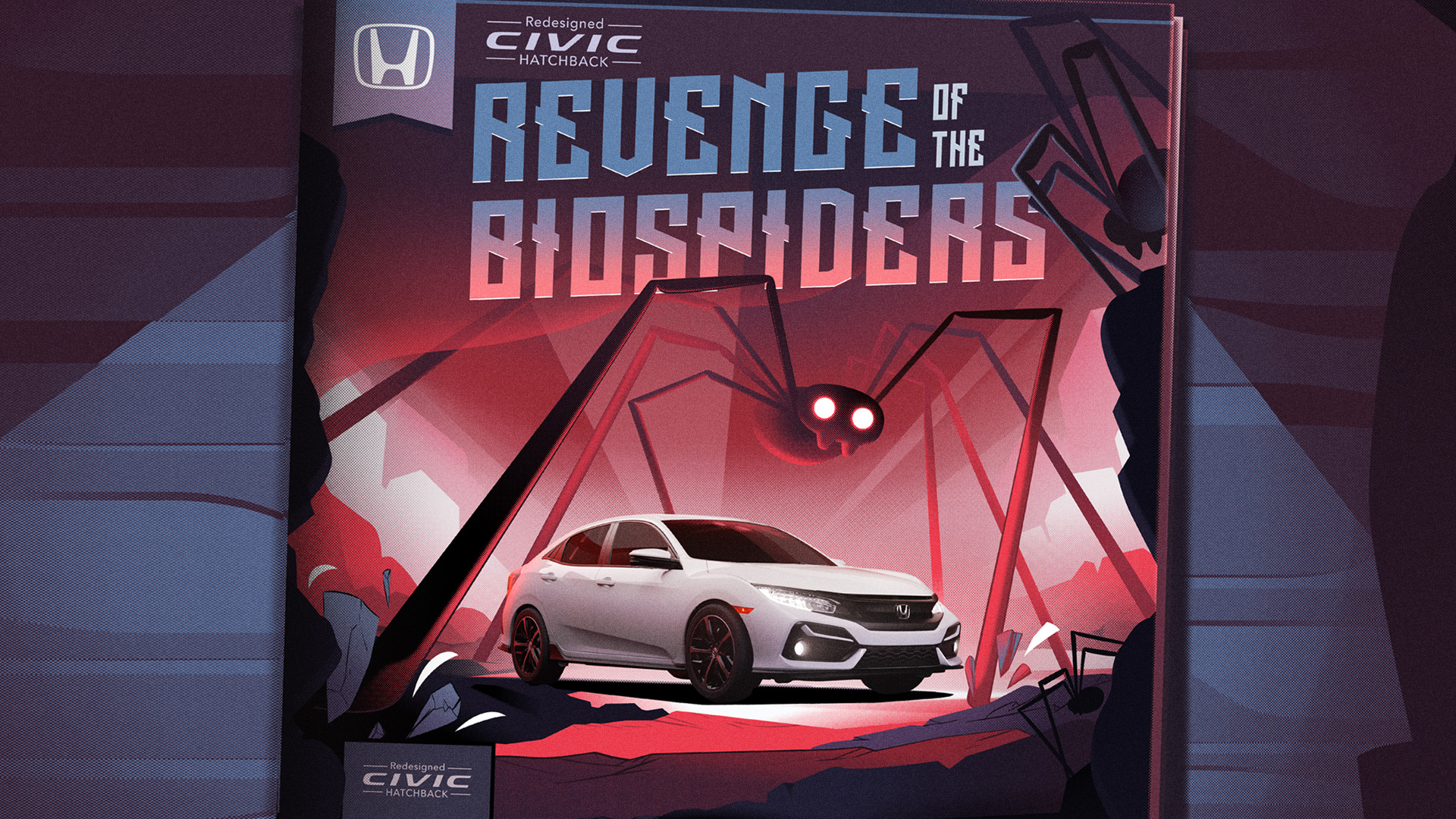