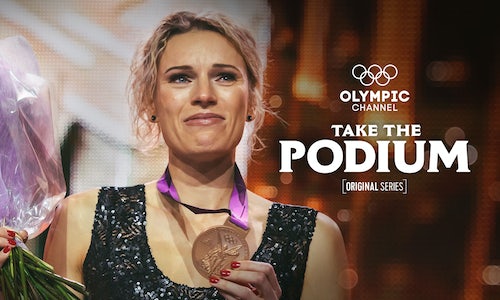 Olympic Channel is the global media platform of the International Olympic Committee(IOC) dedicated to celebrating the values of the Olympics all year round. With live coverage, news highlights and original programming young audiences around the world can connect with the notable moments and the compelling athletes that prove the power of sport to inspire, change lives and to bring people together beyond class, creed and country.

The 2019 original series and social media campaign, Take the Podium, highlights the stories of clean athletes who are finally awarded their rightful Olympic medal following the disqualification of doped athletes. In May 2018 the IOC aligned on a new reallocation process, resulting in numerous reallocation ceremonies conducted throughout 2019. Olympic Channel is uniquely positioned to tell these sensitive stories and to use the Olympic platform to not only acknowledge the wrongdoing within the Olympic system, but most importantly to champion the athletes for whom history is being rewritten.

As these athletes claim their rightful place, Olympic Channel shares a front row seat and an unprecedented opportunity to extend these stories beyond the reallocation ceremonies and the Olympic athlete community, to the ever growing and engaged Olympic Channel audience.

The social campaign hinged on emotion, with a goal to honor the athletes' redemption stories, inform the Olympic Channel audience of the historic medal reallocations and engage the audience with the sense of what was lost and then gained -- all driving viewers to the full episodes.

The 2019 Take the Podium Series follows five stories of medal reallocation in which the tentpole episodes are supported by the robust Social Series including: Series Trailer, Animated Explainer and five Episodic Teasers distributed across Instagram, facebook, Twitter and YouTube. The Take the Podium Social Series relies on sharing the most poignant reactions of the athletes that were cheated, making it evocatively clear what is at stake.

The Series Trailer launched in late October and teased the forthcoming series debut. With the personal appeal of placing the viewer in an athlete's position, the question in social copy and trailer text is “How would you feel if you were robbed of your spot on the podium.” In this 80 second asset the viewer is left understanding not only the failure and disappointment athletes felt in narrowly missing the podium, it also highlights the triumph and redemption experienced in the reallocation.

The Animated Explainer launched in early November and also teased the forthcoming series. This 80 second piece is a robust mixed media asset aimed at disrupting social feeds with cell animation and animated flourishes combined with footage. It met the goal of standing out and informing the audience of the process of medal reallocation, explaining how athletes are suddenly given a second chance at their Olympic dreams. It teases the exceptional stories covered in the series, and is built on the refrain in the social copy and script that “these athletes deserve their big moment”.

The five Episodic Teasers were launched the second week of November when the Olympic Channel feeds were daily reupped with a Take the Podium Episodic Teaser. They range from 35-45 seconds and meet the goal of describing the emotional journey. The Episodic Teasers are punctuated in social copy and in transition moments with a key statement that lays bare what is at stake in having their story redeemed. This is clearly seen with Episode 1: Christine Girard who highlights  that “When I learned it should have been different it was like I lived through a lie” and that this moment is bigger than her, “it's not just a win for me, it's a win for clean sports.”

This work is unique in that Olympic Channel did not shy away from telling these stories. We could have otherwise let this remain a reality formally acknowledged by the International Olympic Committee but not intentionally shared with the engaged Olympic Channel audience. This wider acknowledgment has a larger cultural impact, publishing these stories not only extends the athletes’ rightful moment of celebration, it also reflects the fact that collectively everyone is better when a sense of justice prevails. By bringing this down into the social feeds and hands of young sports enthusiasts, this social content and the tentpole series are in effect inspiring the next generation, reinforcing that wrongdoing can be addressed and that working hard for your dreams is always worth it.

The goal to honor the athlete redemption stories, inform viewers of the historic medal reallocation process and engage them with what is at stake in these emotional moments was seen in the overwhelming response across the Take the Podium Social Series campaign.

The 17.4M impressions across the campaign prove that the intended goal of informing the viewer of this historic reallocation process landed, this content reached far and wide, letting this timely acknowledgment extend beyond the hallowed Olympic ceremonies.

The campaign’s 4.6M video views highlights that the intended goal of sincerely honoring these athletes stories was a success. As these athletes claim their rightful place in history, the Olympic Channel audience is there watching their ceremonies unfold and participating in celebrating their story.

The goal of engaging the Olympic Channel audience with what is lost and gained in these emotional stories is seen in the impressive 569K engagements across the campaign. 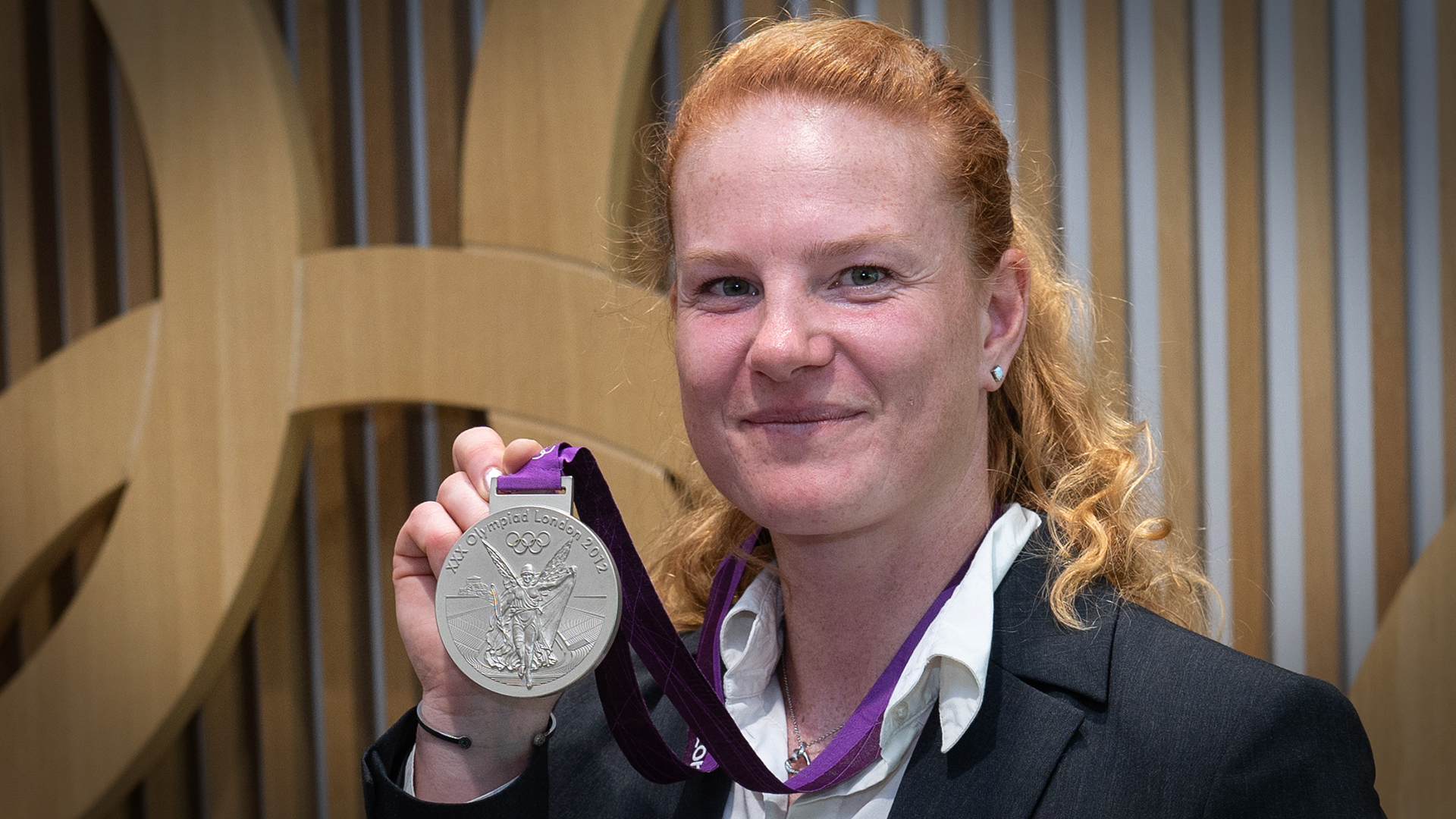 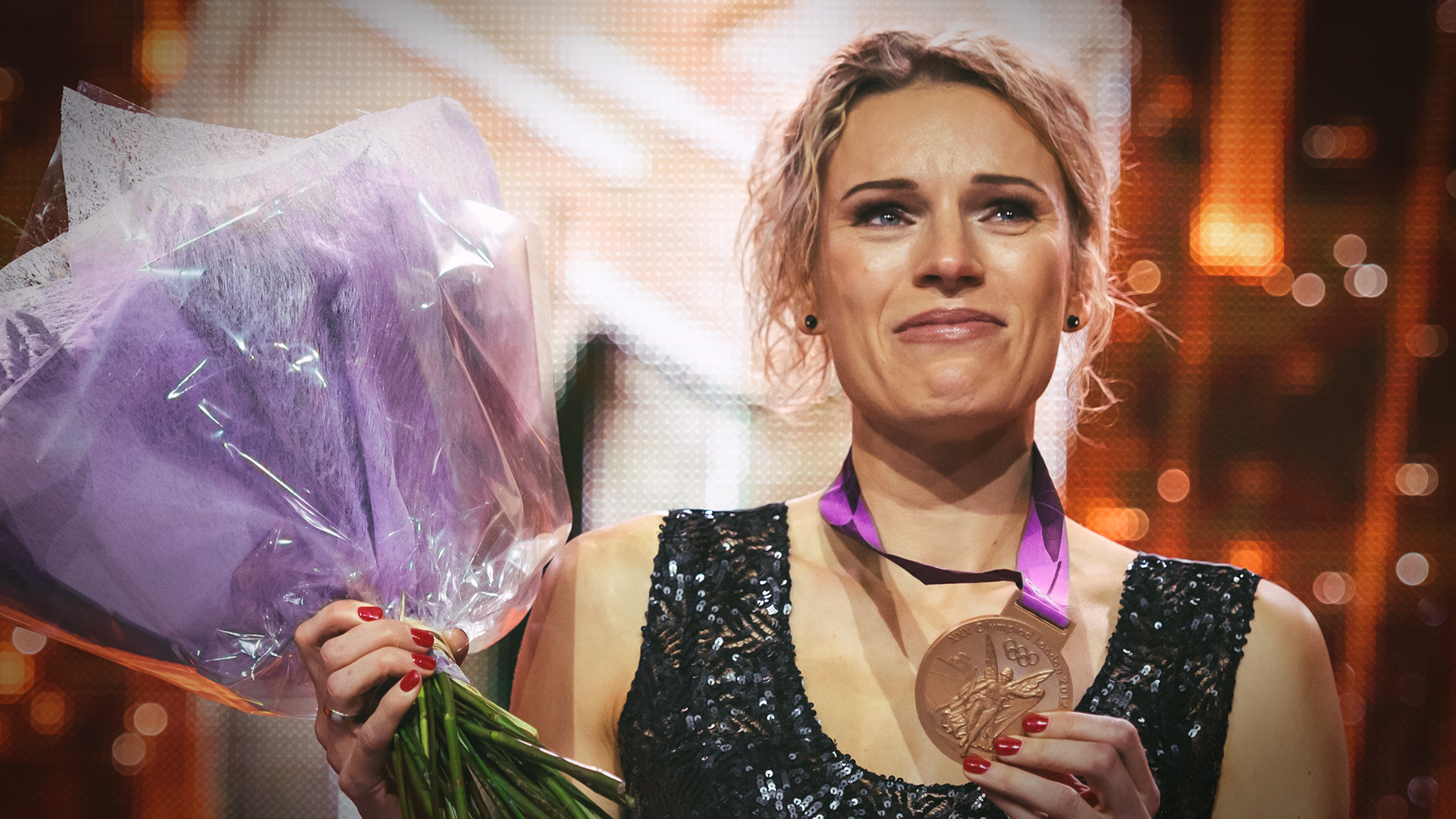 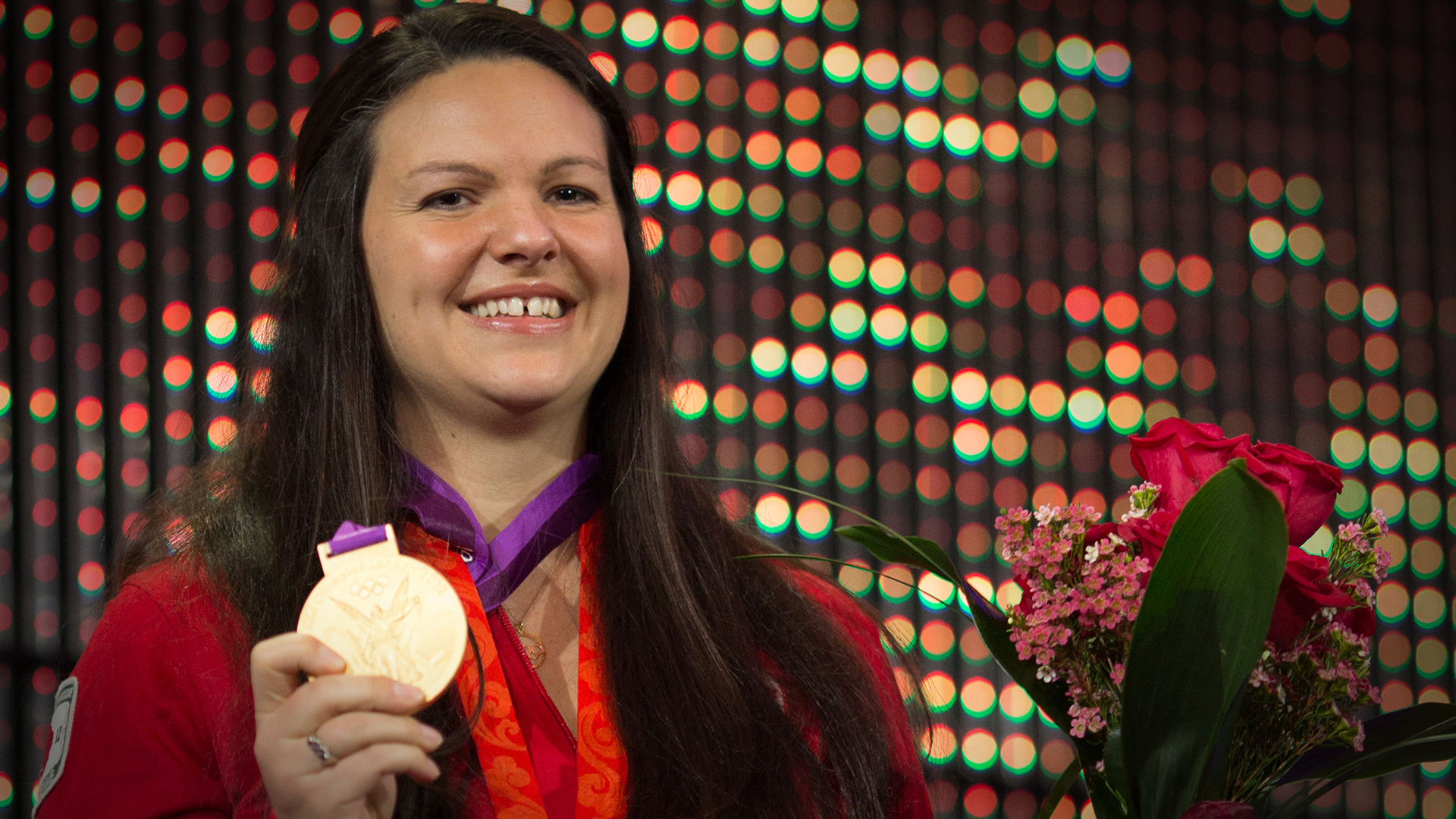 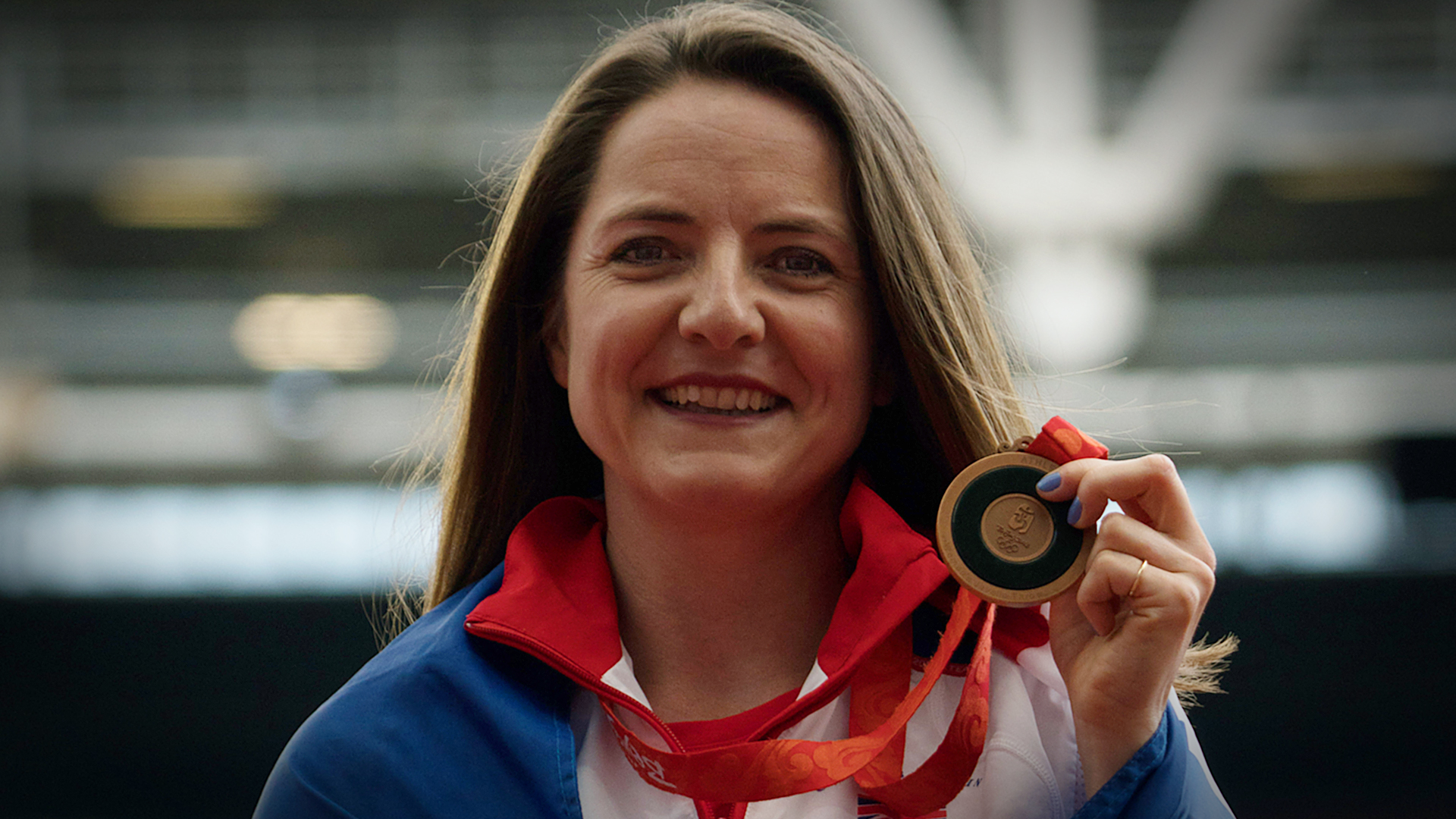 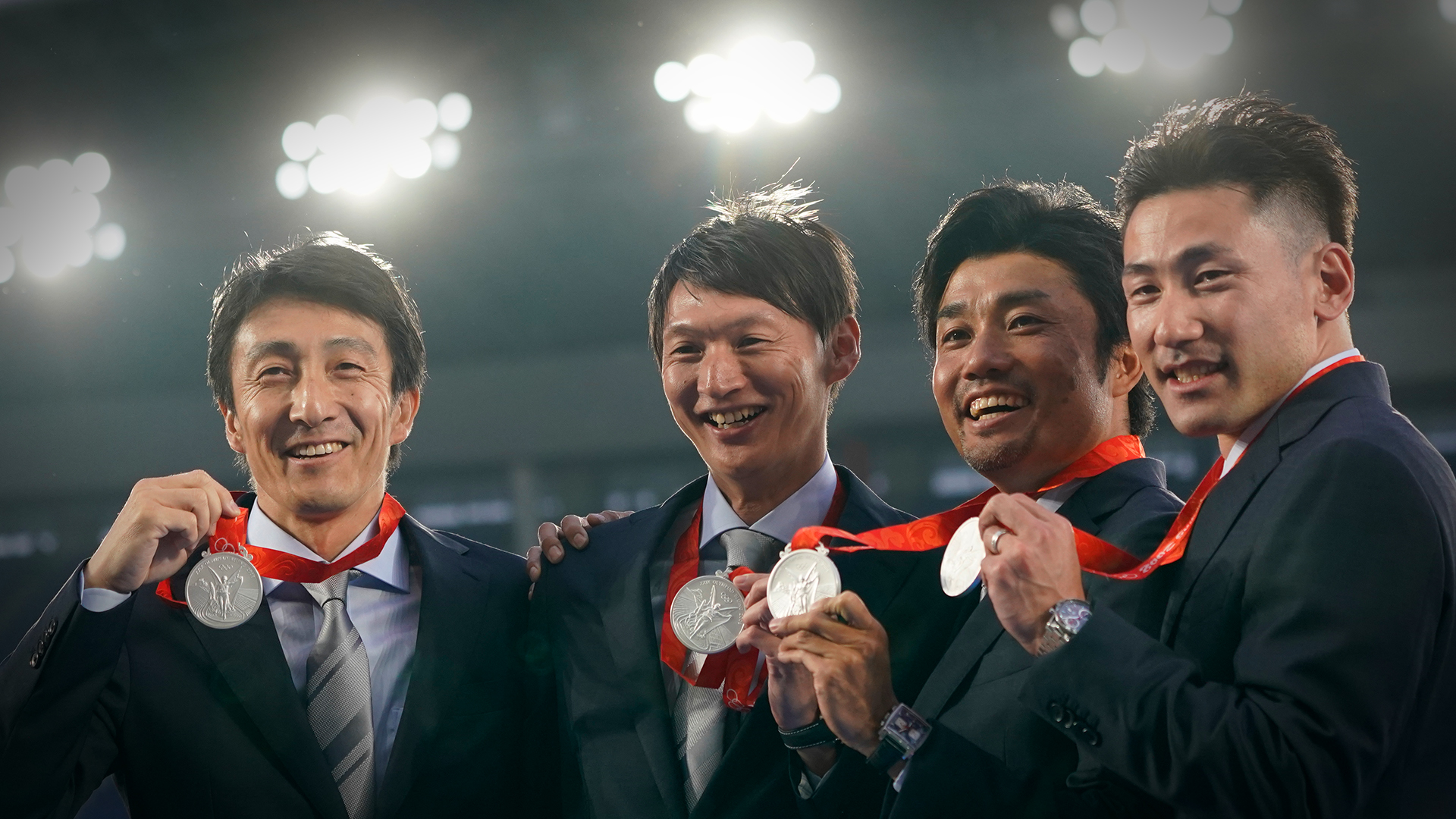 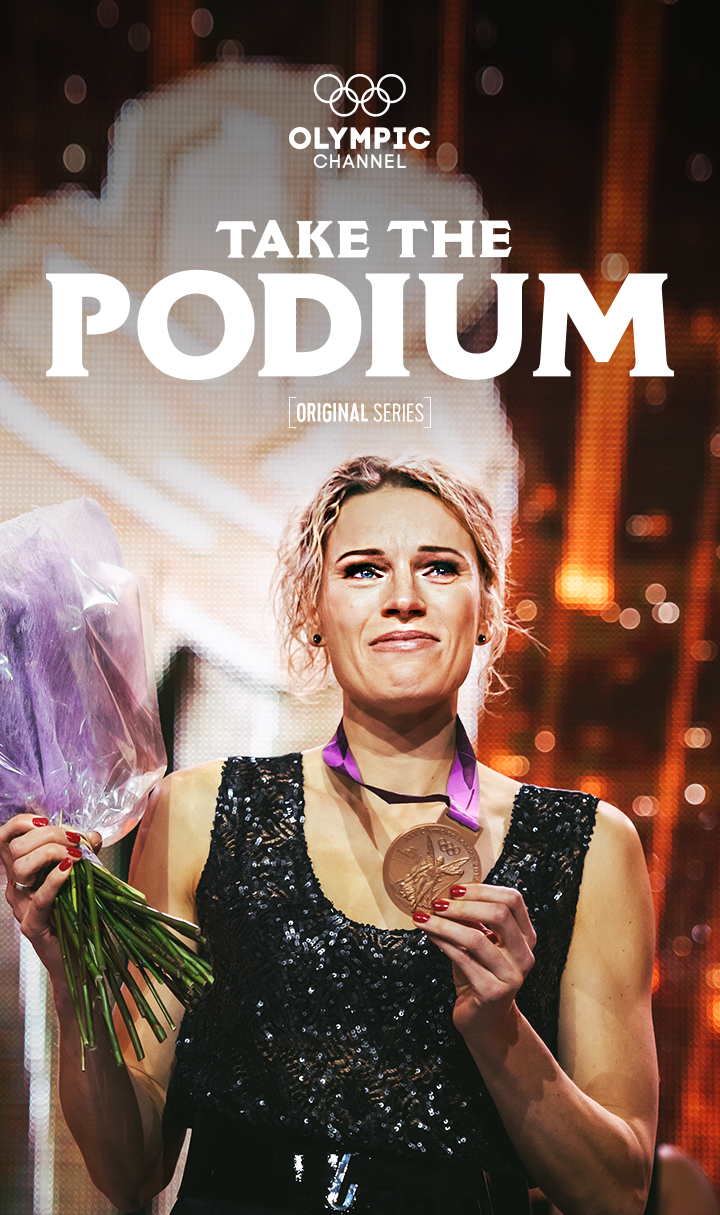 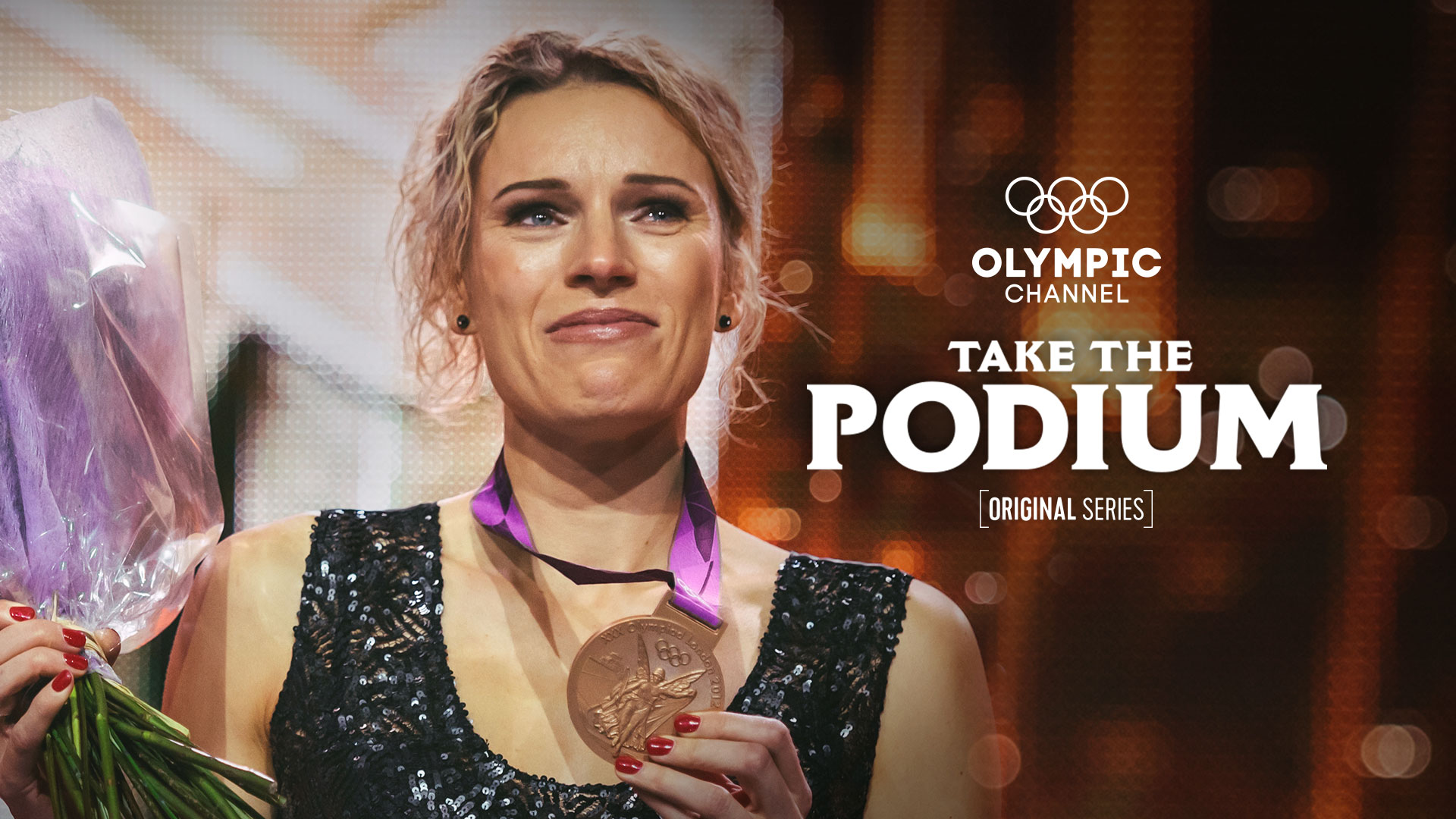