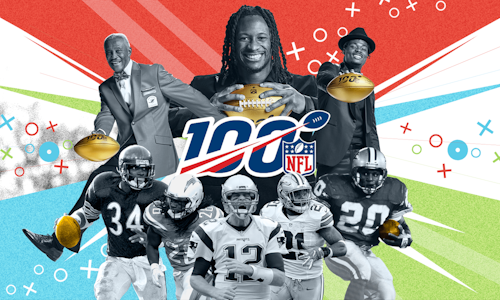 The celebration of the NFL’s 100th season opened and closed with traditional media: television commercials blasted out to an audience of 100 million during the Super Bowl.

In between, though, was a year-long celebration of the love of the game and the rich history of the league driven largely on social platforms.

The goal: honor the people and events that made the NFL’s first 100 years so special and build excitement for the next 100, reminding existing fans and showcasing for new audiences why football means so much to so many people.

With expansive initiatives in fan recognition, community involvement and original programming – supported by an unprecedented content distribution strategy – NFL100 was the most ambitious social campaign in league history.

To celebrate fandom throughout the year, we launched our Experiences of a Lifetime program, giving away opportunities that only the NFL can provide: a leg workout with Saquon Barkley, a Thanksgiving Turkey Bowl at Lambeau Field. Each contest featured a social entry mechanism, with fans tagging @NFL and #NFL100Contest to be eligible.

To look to the next 100 years, we asked fans to help us shape the future of our communities as part of Huddle for 100. Our goal was for 1 million people to donate 100 minutes of time for a total of 100 million minutes volunteered. Fans could make minutes count by sharing their experience on social with either the general hashtag #NFLHuddlefor100 or a Huddle hashtag specific to their favorite team. Our two primary sources of original content were our two flagship original series – “NFL100 Greatest” and “NFL100 All-Time Team.”

Featuring interviews with a remarkable roster of over 400 current players, retired legends and celebrity fans, 100 Greatest was a 10-week countdown of the top 100 Plays, Games, Characters, Game-Changers and Teams in NFL history. The All-Time Team show was a six-week presentation of 100 players and 10 coaches chosen by a blue-ribbon panel as the greatest in NFL history.
Both shows aired in full-episode form on Friday nights on NFL Network, but we chopped them up into bite-size portions to be posted across social.

For 100 Greatest, we unveiled full lists in Twitter threads from @NFL, published in real time as the show aired, and Instagram Stories on @NFLThrowback, and programmed top video content on Instagram and Facebook. For top-ranking selections from each list – the top 10 or 15, depending on the list – we produced social-first visual pieces like illustrated play diagrams or game-story carousels that would go across all platforms. For All-Time Team, we produced a premium illustration as our announcement piece for each member, pairing with video clips in player-specific Twitter threads and Instagram carousels.In a video series called “NFL100 Generations,” we connected the game’s biggest stars with the legends they grew up watching to break down film. Our “NFL100 Roundtables” brought together legends who played the same position to share stories. We pared down these longer features into easily digestible social content.

One of our main goals throughout was not just to celebrate NFL 100 on our own channels but to empower the entire NFL social ecosystem to do so as well. This meant football fans would see NFL100 content not just from the league but also from teams, colleges, players, legends, influencers and broadcast partners. If we were successful, this would drastically improve our reach, visibility, and engagement.

To drive home recognition of the 100th season and the celebration around it, we looked to get people using the hashtag #NFL100 all year long. We used it wherever possible on NFL100-related content posted to our own channels and encouraged teams, players, colleges and influencers to do the same.

The campaign was as ambitious as any we'd ever attempted, and the results reflect that.

Fans were extremely receptive. Of the 1.8 million mentions of #NFL100 throughout the year, 31% were positive, compared to just 5% negative. For context on the sheer number of mentions, even a Salute to Service campaign from the previous year that incentivized hashtag usage with significant donations to charity had produced only 854,000 mentions.

Experiences of a Lifetime content drove 126 million impressions throughout the year and our contests drew nearly 7,000 pieces of user-generated content, primarily celebrating football fandom and the love of the game.

Huddle for 100 was a massive success, with over one million people across the NFL community combining to log 397 million minutes of community service.

Our NFL100 original content generated 415 million video views across the ecosystem, which proved as powerful as we’d hoped – over 100 million of those views came from channels other than our owned-and-operated ones. We see those views as extra valuable to the campaign – not only are we reaching new audiences, we’re also reaching existing fans through touchpoints where they have deeper emotional connections.

And activating all those sources also helped make the Friday shows feel like true conversation-worthy live events. Of the 10 dates with the most #NFL100 mentions, seven were gamedays or the days after. The other three: the Friday we revealed the All-Time Team quarterbacks and the two Fridays on which we rolled out the 100 Greatest Plays. 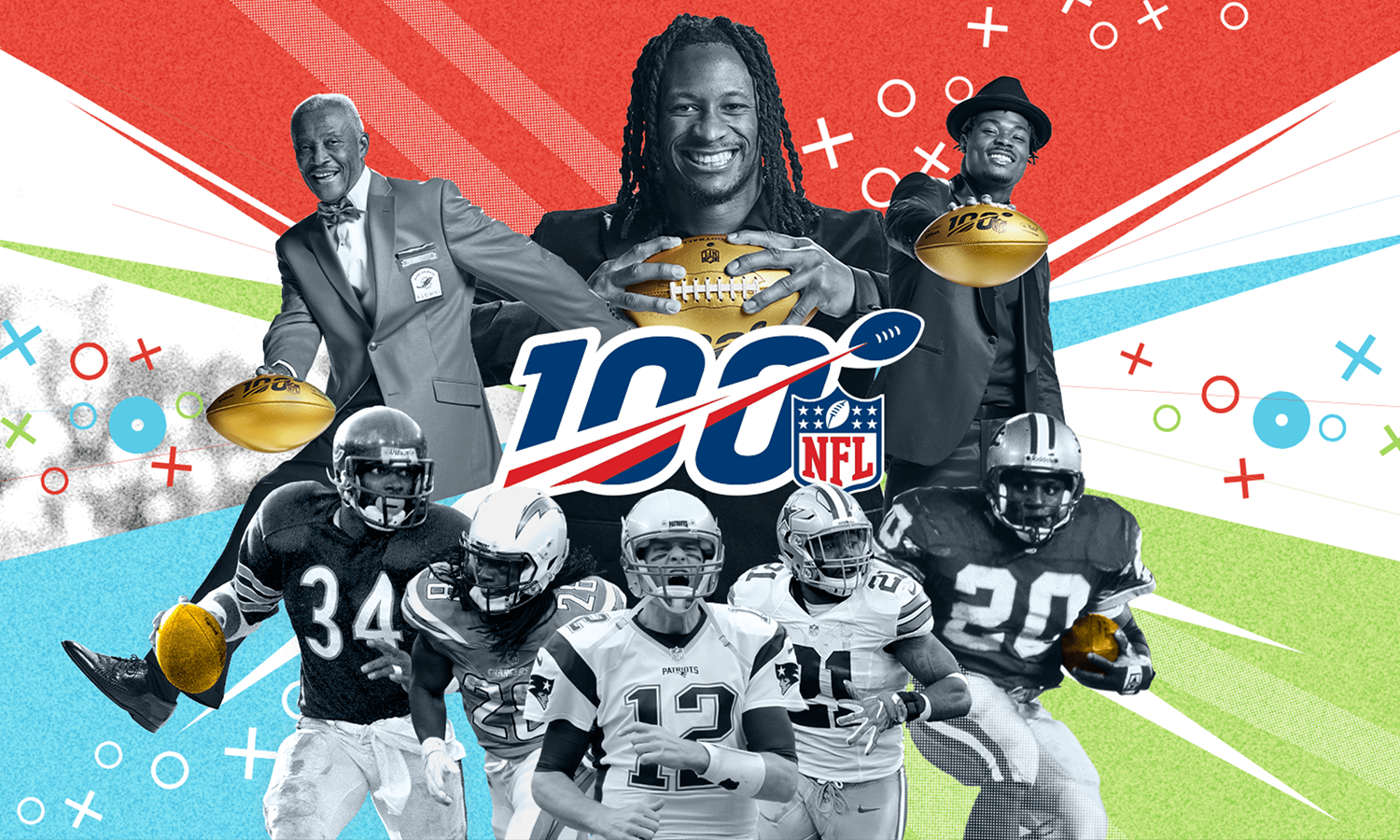 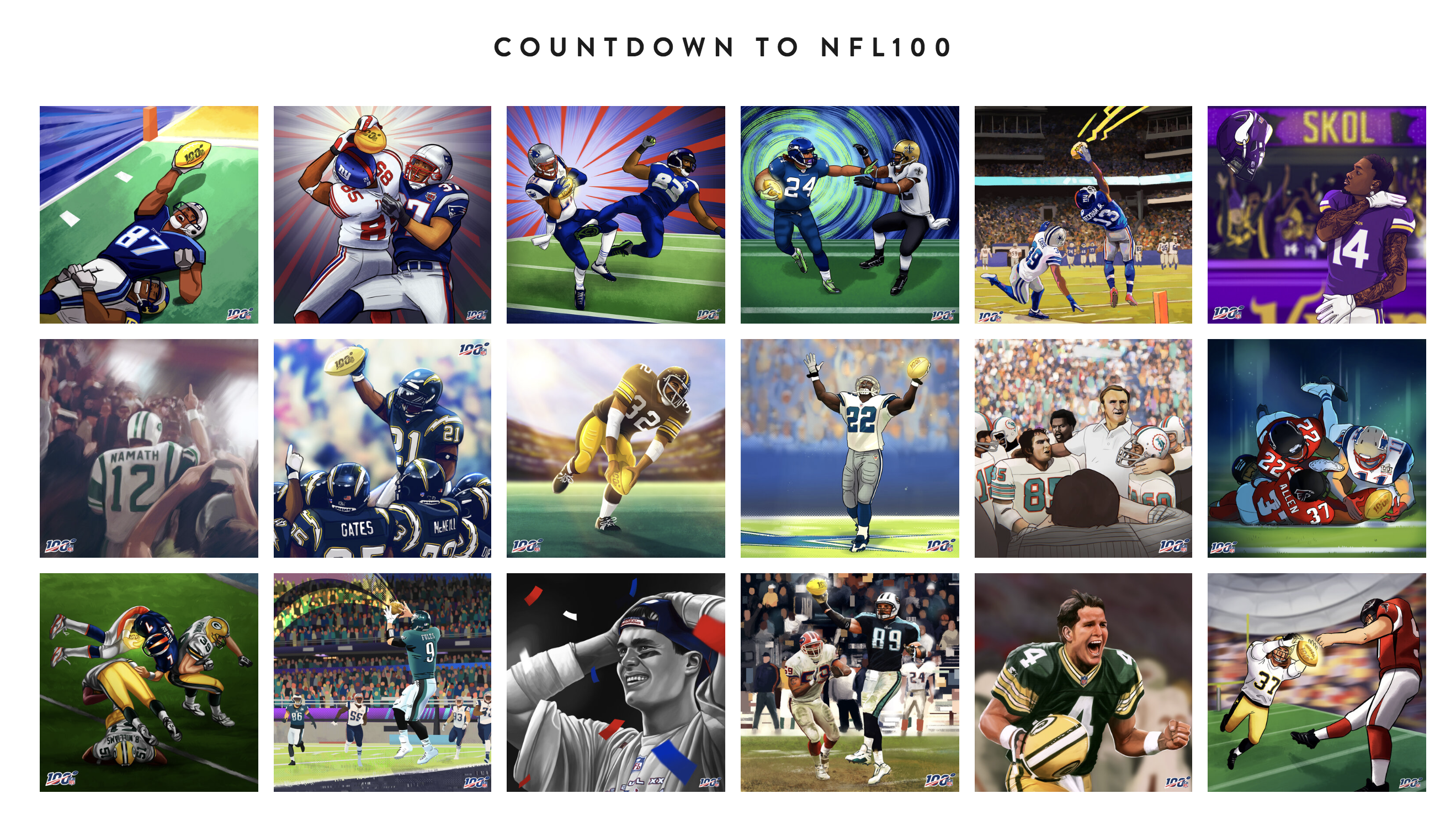 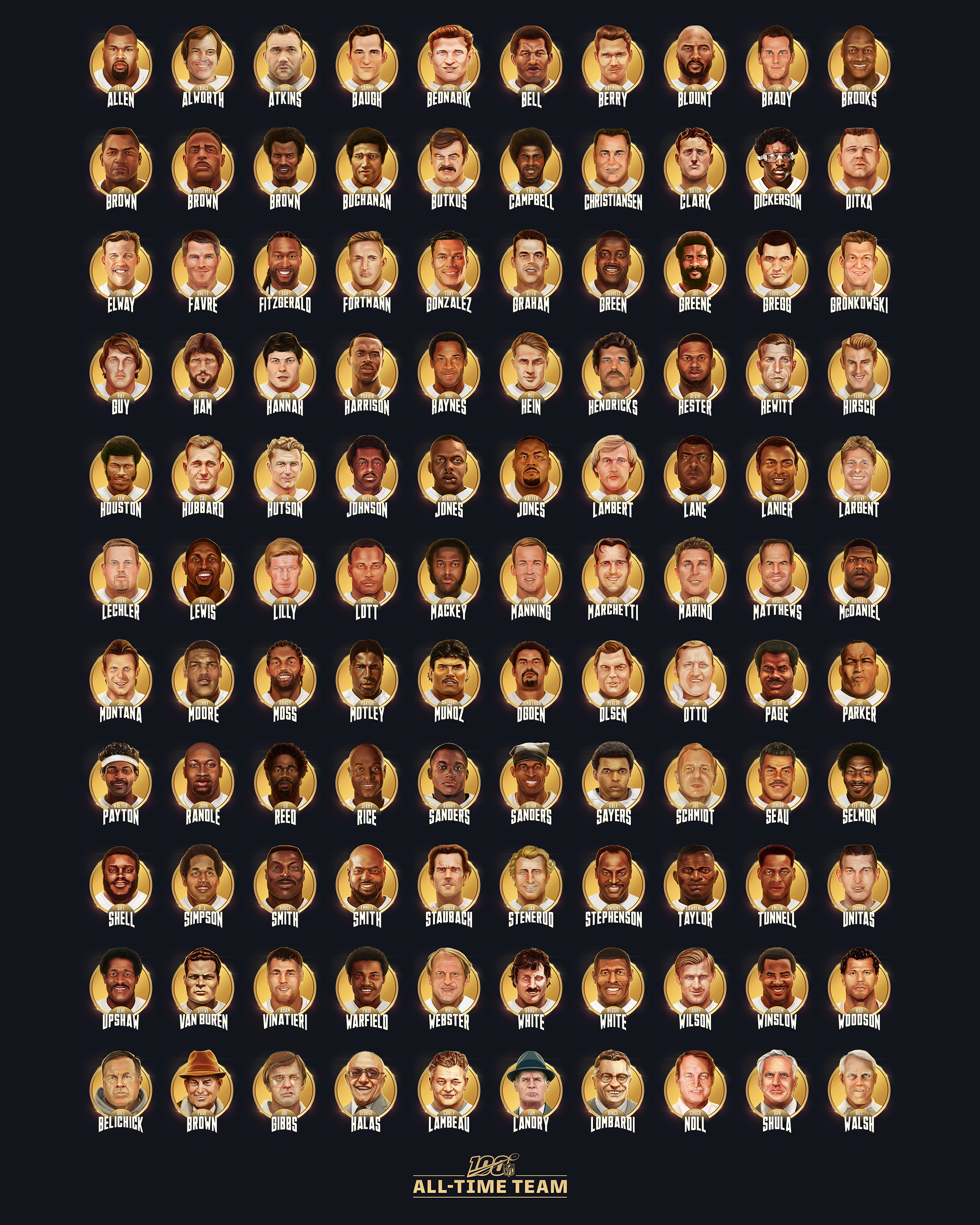 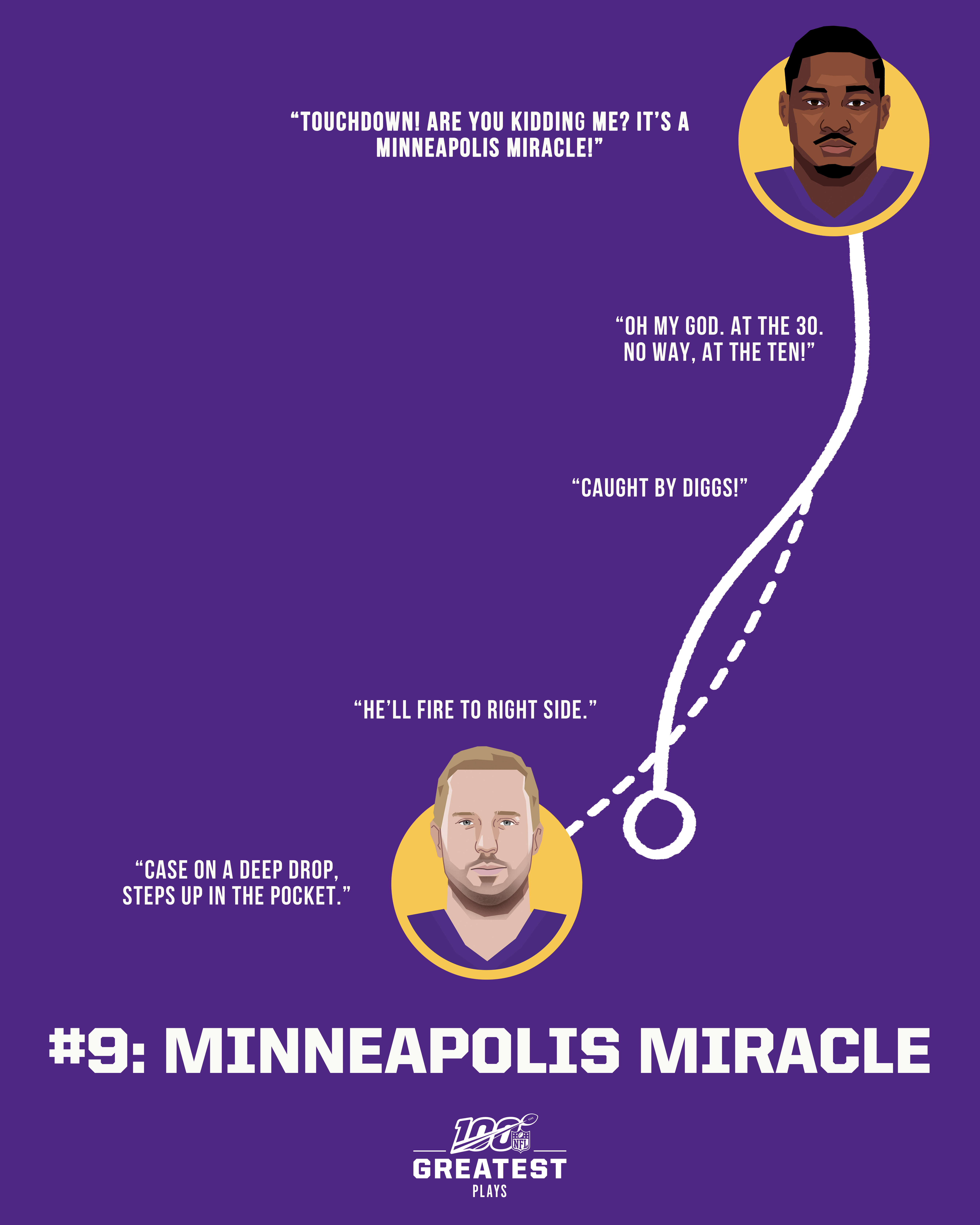 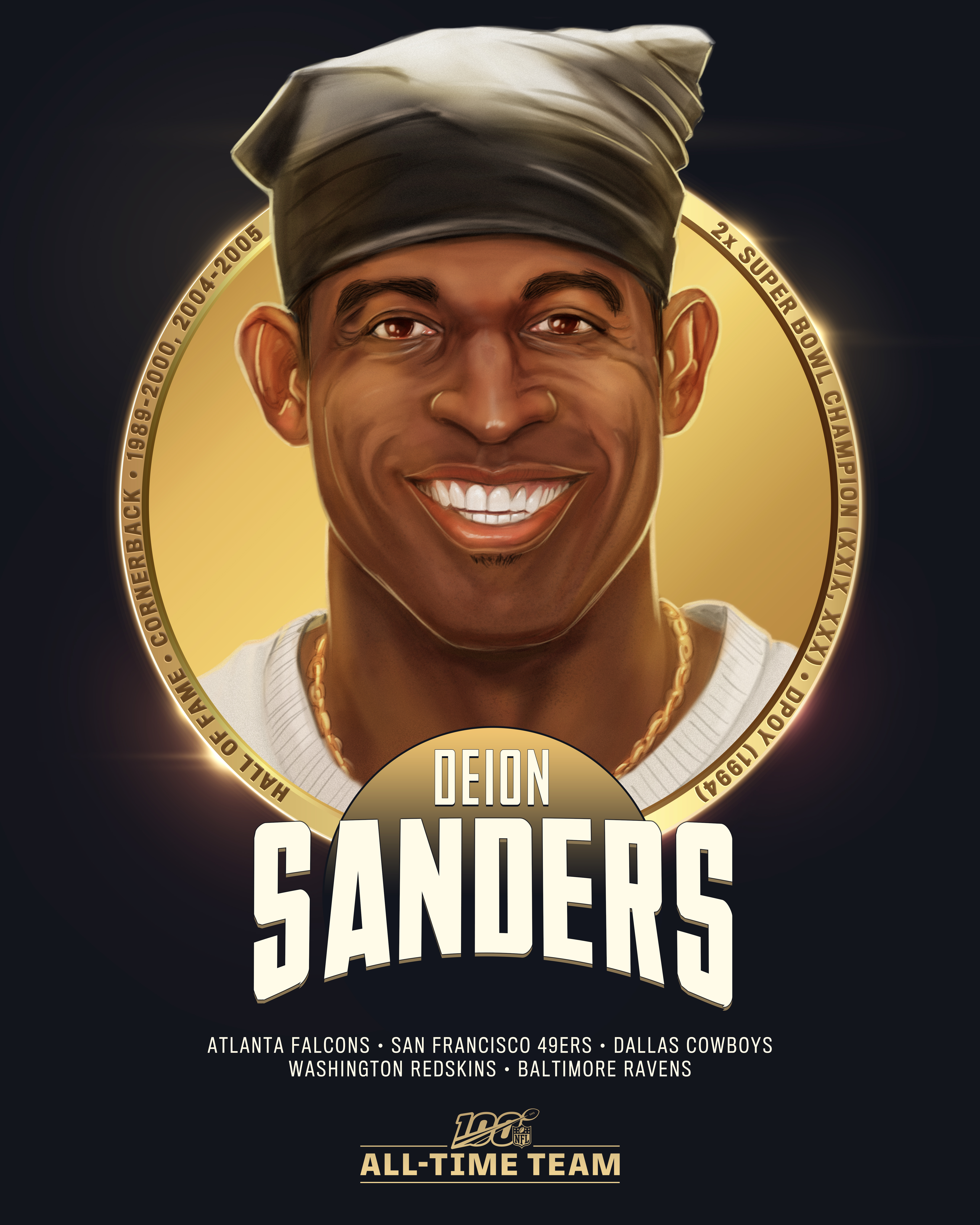 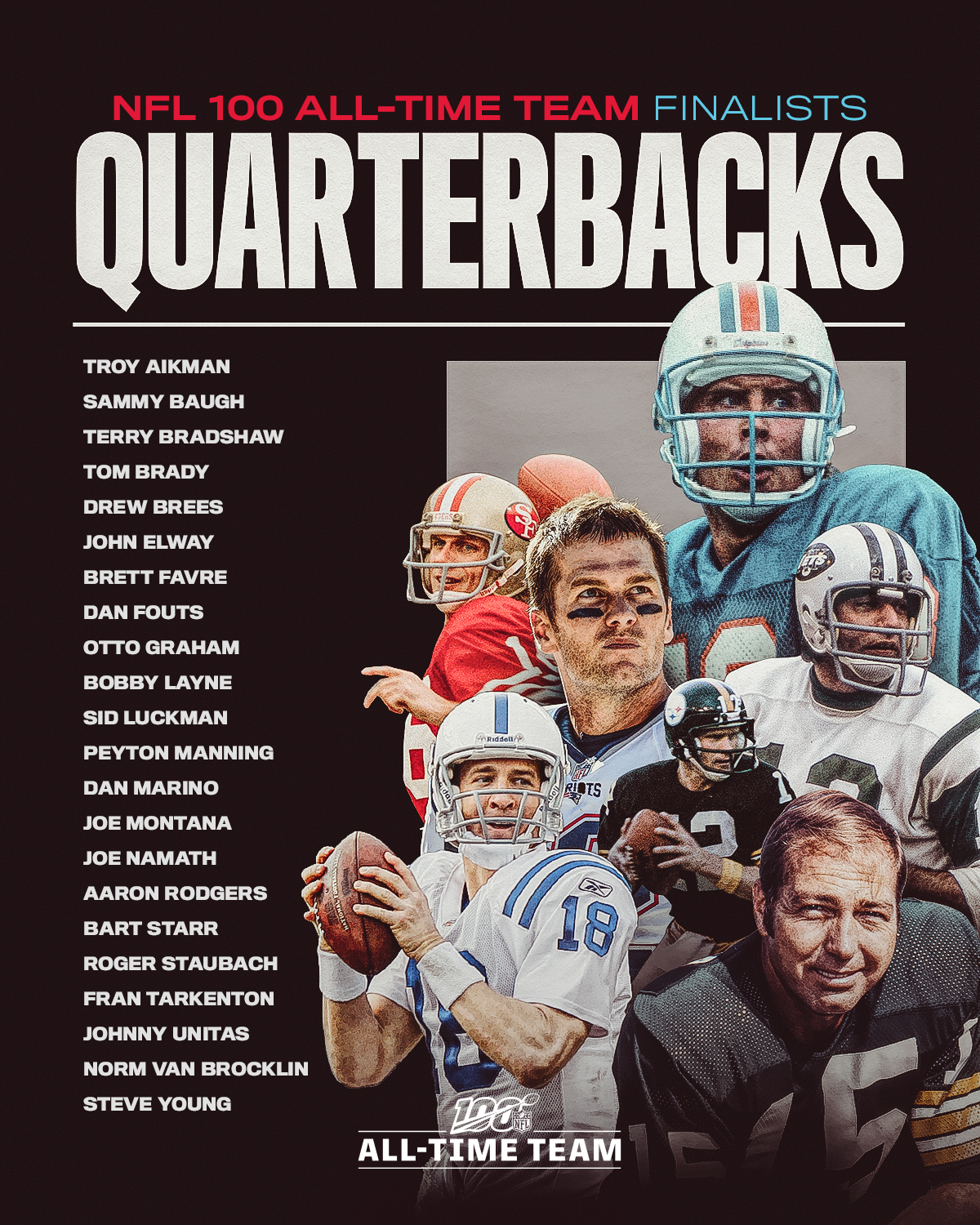 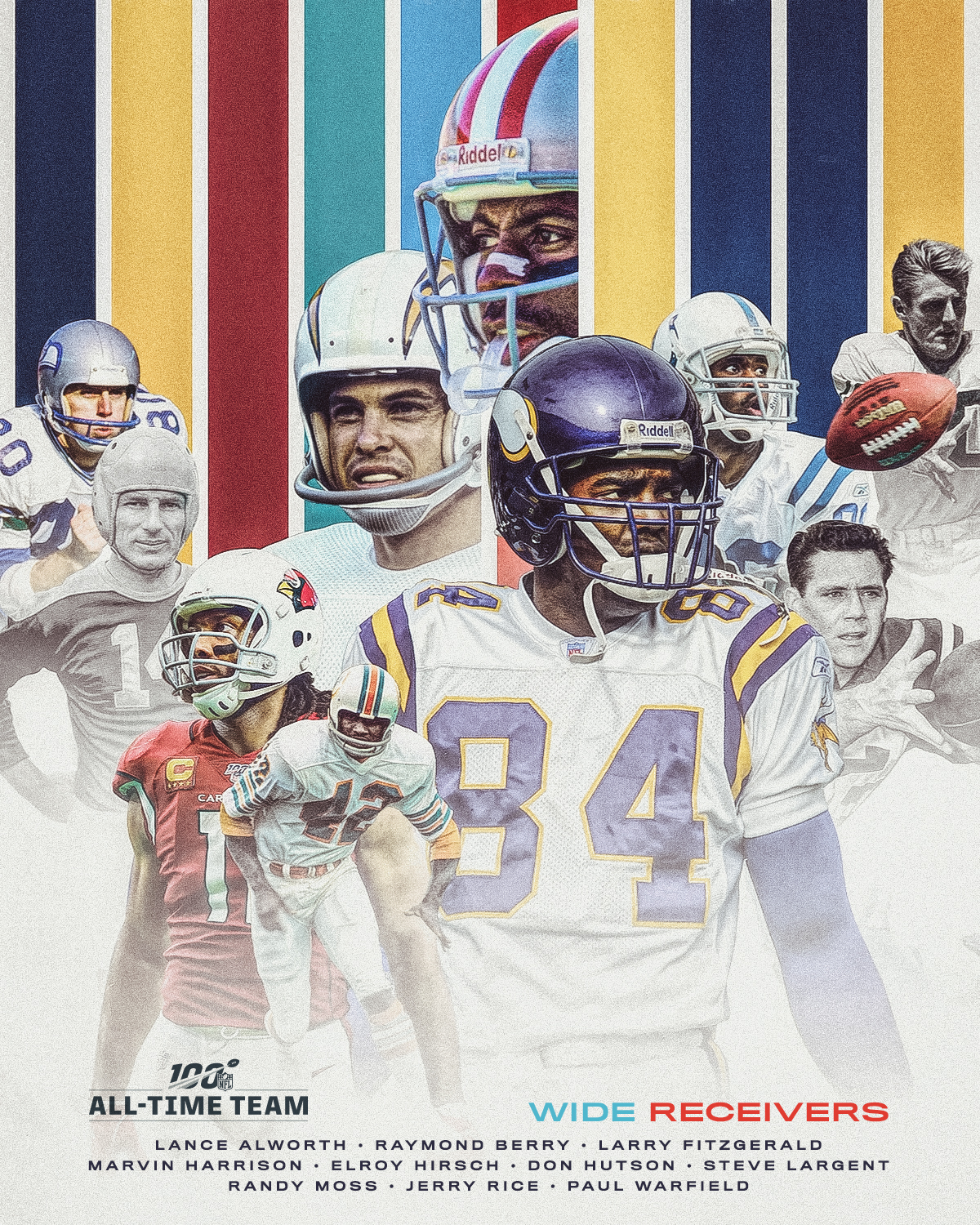 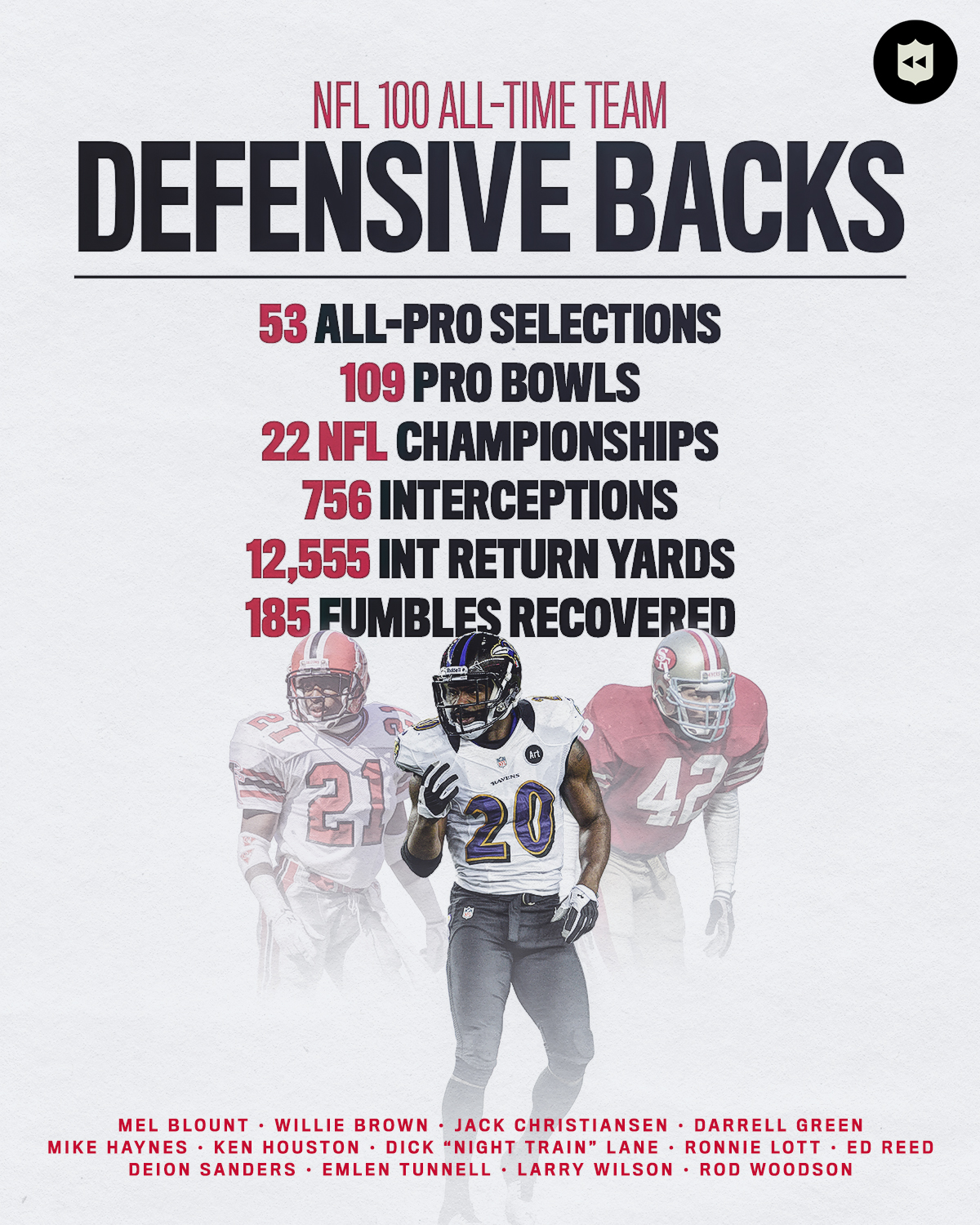 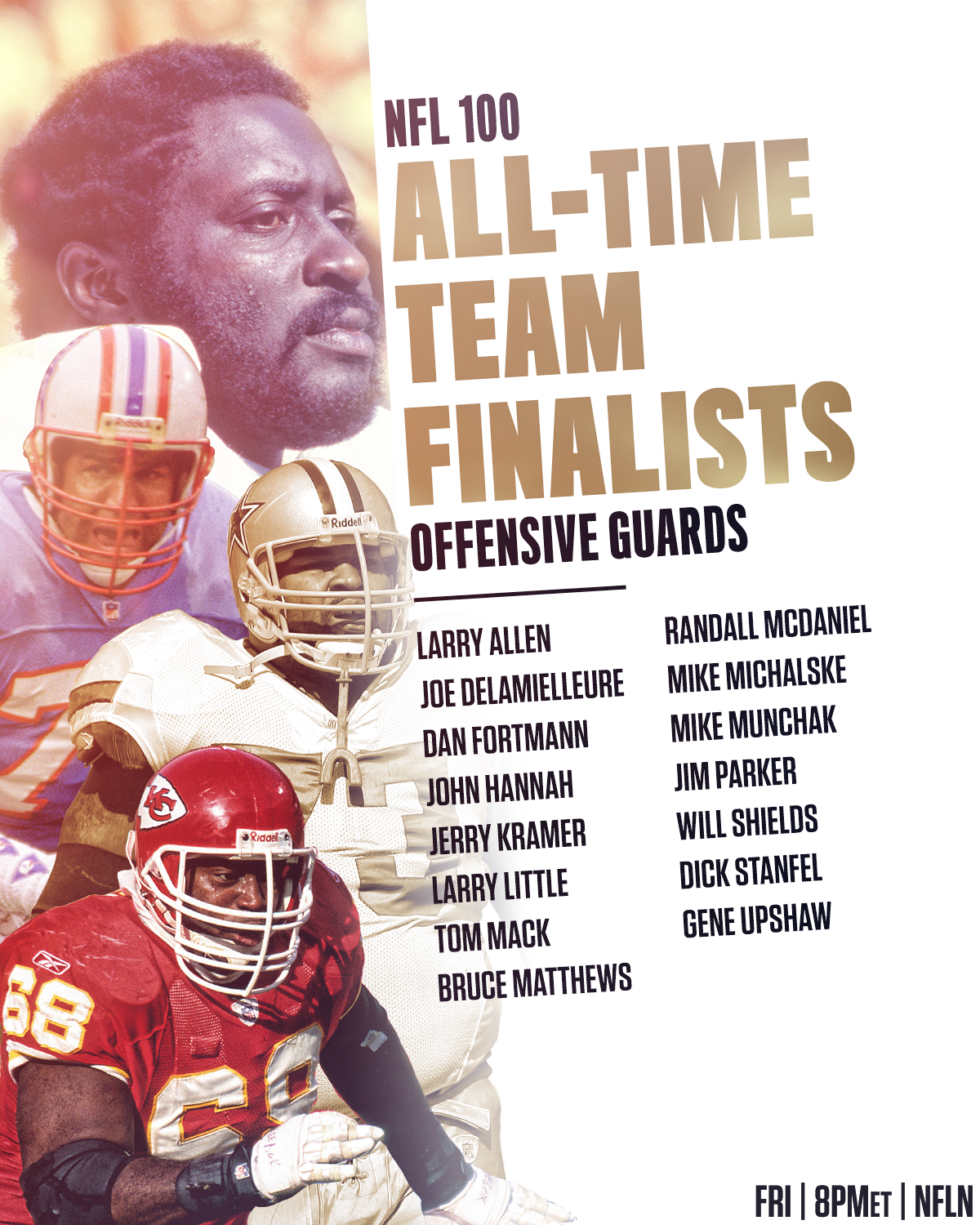