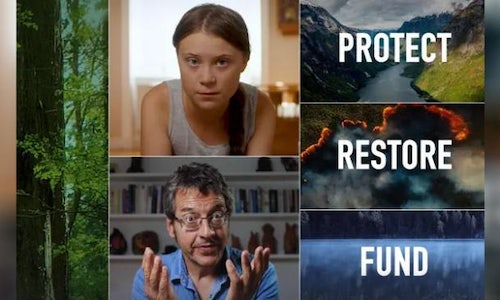 Our greatest ally in the fight against total climate collapse is right in front of us. It’s in the ground beneath our feet, the air we breathe, silently and relentlessly protecting us from ourselves.

But we are taking nature for granted and are barreling toward climate collapse.  #NatureNow is a rally cry: we have no time to waste. We must, worldwide, join together — communities, governments, organizations, companies, influencers, celebrities and individuals alike — to protect, restore and fund the nature we need to survive.

Through a global movement, led by Greta Thunberg and George Mionbiot, we are calling on the public to wake up and act now.

Did you know that living ecosystems like forests, mangroves, swamps and seabeds pull enormous quantities of carbon from the air and store them safely? In fact, estimates show that by protecting these natural systems, we could provide more than a third of the emissions reductions needed to keep global heating below 1.5 degrees Celsius. The problem is, natural solutions like this are largely ignored — and grossly underfunded. Nature receives only 2% of the funding needed to mitigate the impacts of climate change.

Going beyond just a call to action, #NatureNow brings together the global scientific community and young people to spark a global conversation about what we must do to protect the planet, our future and the future of generations to come. The weight of these communities is immense, and when they join their voices together the world listens.

The short, viral video – created by a coalition comprised by Conservation International, the Food and Land Use Coalition, Gripping Films, the Natural Climate Solutions Campaign, and Nature4Climate and voiced by campaign ambassadors Greta Thunberg and George Monnbiot – is our mission statement.

We must protect and restore nature and to fund natural climate solutions before it’s too late.

The coalition’s strategic inclusion of both Thunberg (as an ambassador for young activists) and Monboit (as an ambassador for the science of climate breakdown) capitalized on two of the leading voices in the push for action. Greta brought an unparalleled reach to not only young people worldwide, but also to parents who have started to listen to the concerns of their children and the world leaders who have taken notice of her climate strike movement. Her following across Facebook, Twitter and Instagram alone is over 16.5 million and with media pick up her participation would bring that much more attention to the film and overall message.

Monboit, highly recognized for his environmental activism, was an already established voice in the push for funding nature as a solution for climate breakdown. Earlier in 2019 he funded the Natural Climate Solutions campaign to catalyze enthusiasm. His role as a columnist for The Guardian also provided access to increased media coverage that would be vital for successful visibility of “Nature Now.”

Clocking in at over 55 million views and climbing, #NatureNow is the most successful environmental video short, in digital history. More importantly, the campaign overall brought much needed attention to the importance of funding natural climate solutions.

Individuals the world over were able to take part in #NatureNow, in large part because of the availability of the film in so many languages and its universal message. Influencer and peer organization network with a combined social network of 37 million followers joined the conversation and helped give voice to nature.

The film has received recognition on an international stage and taken home awards including “Best Documentary Short” from the London Eco Film Festival. And “Best Advertising Campaign” from the EthicMark Awards thanks to its ability to “uplift the human spirit and society.” 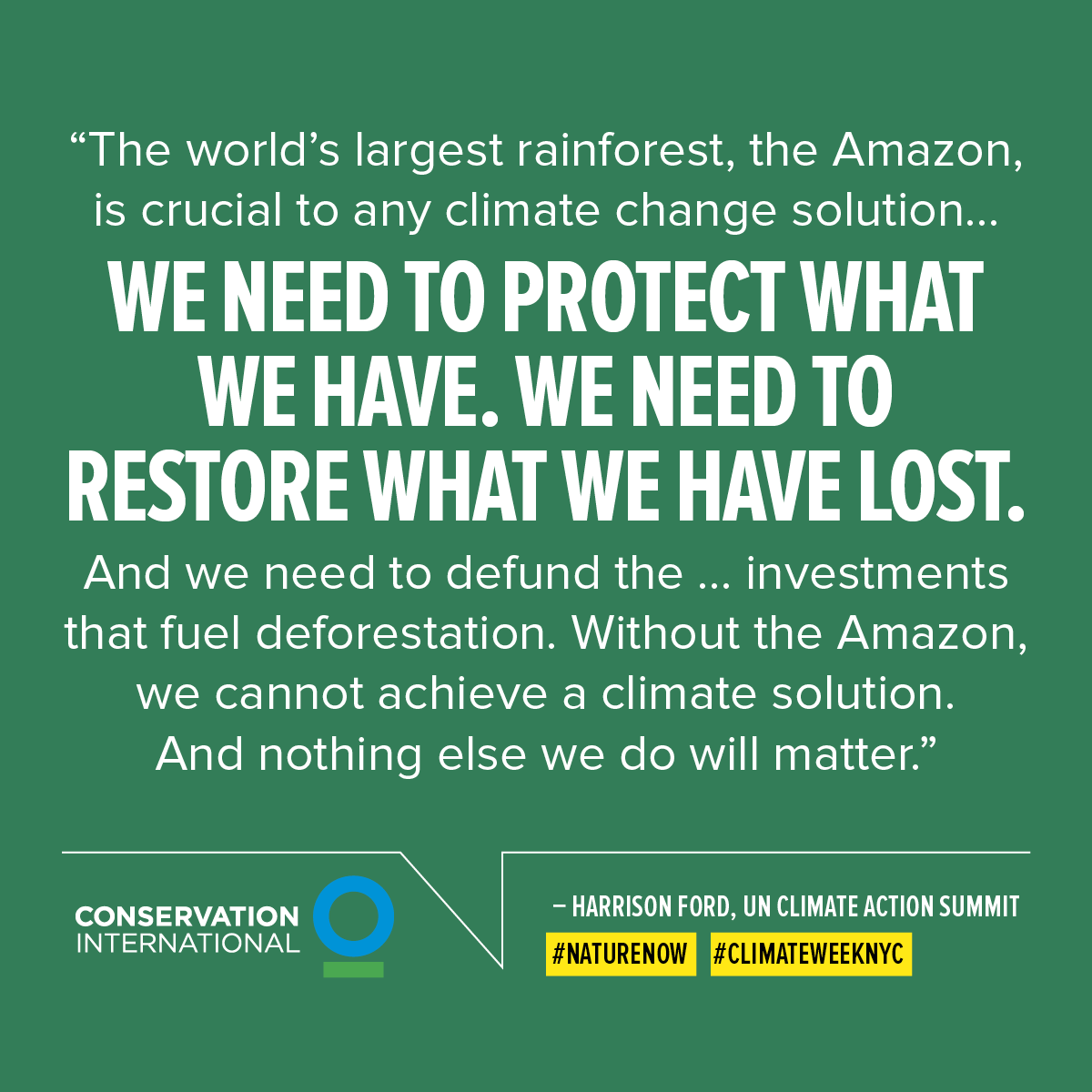 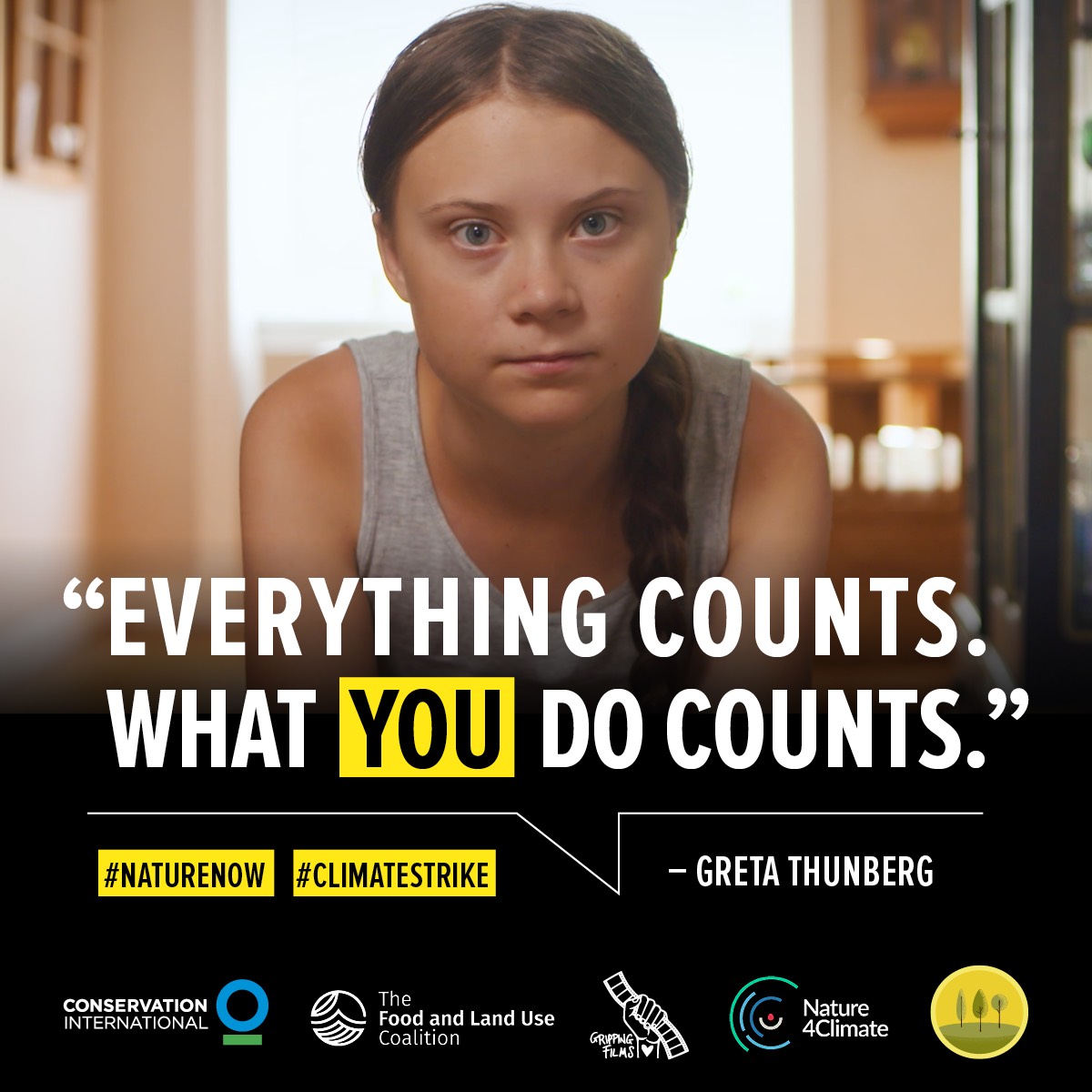