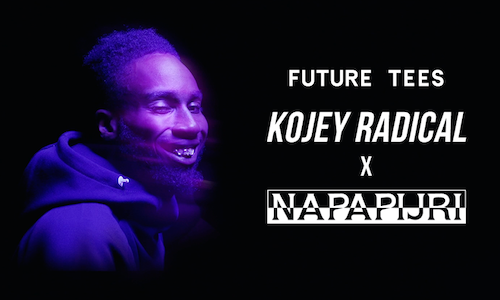 An Italian fashion brand. A Finnish name. The Norwegian flag as the logo.

A name not many can pronounce.

Napapijri came to us wanting to create noise in the UK market, a place where their presence was relatively unknown. We designed an ambitious, socially-lead, 360 campaign strategy targeting the London hype scene. Our goal was to generate as much awareness as possible with Gen Z and Millennials, all whilst holding Napapijri’s ‘Pioneer the Future’ proposition front and centre.

The challenge was to develop an integrated campaign in order to move Napapijri closer to London street culture, a space known for its competitiveness and high barrier to entry, dominated by brands like Supreme, Palace, Off-White or Yeezy. To get there, we needed a strategy deeply rooted in local culture, one which showed a deep understanding of the landscape we were trying to penetrate.

Our main objectives were centred around getting our Gen Z and Millennial target audience talking, participating and sharing. We knew we needed to spark conversation and drive word of mouth amongst Gen Z and Millennial’s for Napapijri and their newly launched Futurewear range. At its core, this was about generating awareness and driving football to the newly opened Carnaby Street Store.

For us, success was all wrapped around reach and engagement across social and PR, in addition to driving footfall. Ultimately however, as with any launch, what we were really pushing for was a queue the size of Carnaby Street outside our Napajiri store in Soho.

How to get over 100 people to queue, in two degrees Celsius, for a brand they can’t even pronounce?

Our answer? Start by defining hype:

With this firmly in our T-shirt pocket, we set about engaging our audience...

Meet Kojey Radical. Rapper, poet, designer. A renaissance man and the perfect influencer to give relevant notoriety. He represents everything Napapijri stands for: class, irreverence, creativity and future vision. Born and raised in Hoxton, Kojey’s unique personality, artistic flair and local relevance gave us a definite edge and allowing us to tap into a new audience.

Alongside Kojey, we tapped into that all important ‘exclusivity’. We created the brand’s first AR garment; a limited-edition T-shirt designed by Kojey which brings his pioneering vision of the future to life.

Our design features an emotionless, genderless, ambiguous figure, with the printed text ‘In the future people feel more’. And…the figure’s emotions only come to life through technology.

So, how did we engineer ’hype’?

London. The city of hype; where trainers drop heavier than rain.

Most brands keep everything secret until the drop. We turned mystery on its head and pioneered an innovative approach to creating hype, disrupting the drop formula with transparent storytelling to open up the creative journey.

To establish Future Tees, we slowly revealed the T-shirt design, its digital features and inspiration. We took our audience with us on the T-shirts journey; teasing the drop in phases and pushing assets at relevant times before launching on Napapijri and Kojey’s social channels. Our first hero film announced the partnership, establishing the aesthetic of the campaign and Kojey’s contribution. Our second went deeper into the product story, championed Kojey’s inspiration and the design journey, showing his concept coming to life using tech. Our third film was the final reveal - demonstrating the T-shirt’s AR function and the experience as it unfolds.

With this integrated approach, which also included digital out-of-home around key areas in London, we created the Future Tees website; a campaign hub, where we seeded teasers of our assets, provided  drop information, including a countdown and details about the mechanics of it.

So, what’s so special about these tees anyway?

Future Tees AR experience can only be activated using your smartphone’s camera.

The T-shirt activates a web AR experience using cutting edge image target tracking to anchor the experience. Point your phone’s camera at the T-shirt to bring the design to life. Hidden in the design is a QR code, which launches the framework, without the need to download apps.

To secure a place in the queue for 1 of only 150 tees, followers had to use the Future Tees Spark AR Face Filter and share it on their stories tagging Napapijri.

The message: innovate alongside us and the hype is yours for the taking.

The aim was to maximise exclusivity and drawing back to our definition of hype, amplify the mystery.

Through an innovative use of tech and influencer co-creation, we generated a swathe of word of mouth, reaching over 8 million users through our integrated campaign.

Using social media, we successfully subverted the classic hype drop, which ultimately resulted in, perhaps, the most important KPI being reached: an enviable drop queue in London’s hype epicentre: Soho. All our Future Tees were claimed in less than 2 hours.

Getting people to queue for a brand that had previously left them tongue-tied was, undoubtedly, challenging. Our subversive approach to hype paid off...big time.

On a chilly school night, Napapijri was the most visible brand on Carnaby Street and we managed to cement the brand in London street culture, drive word of mouth and generate reach and engagement in the relevant social channels. The numbers speak for themselves: 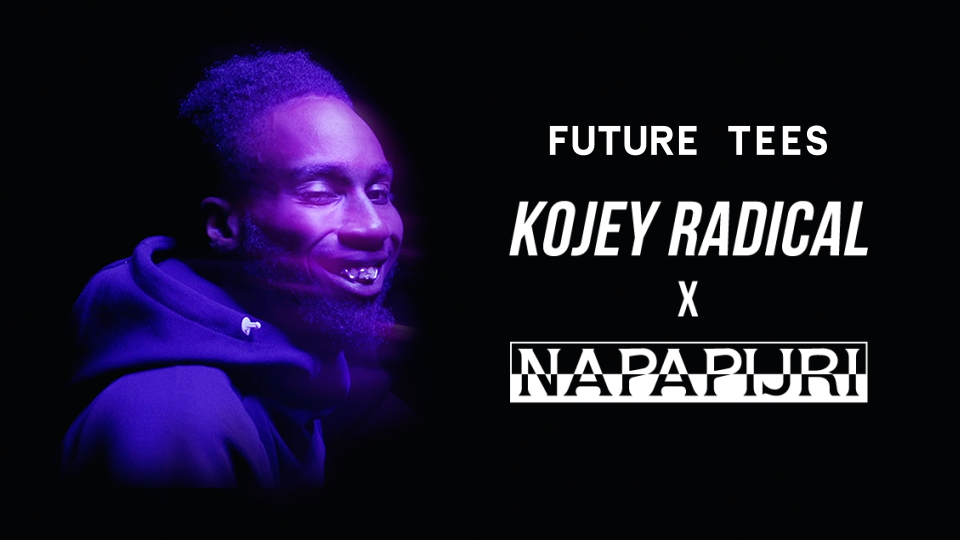