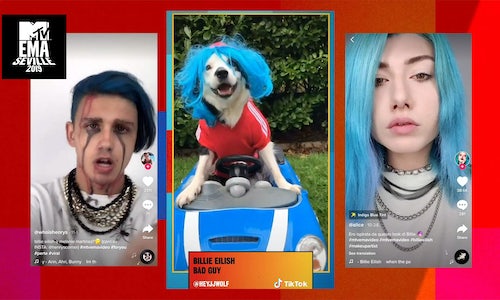 MTV International’s MTV EMA is one of the biggest global music events of the year, celebrating the hottest artists from around the world. Broadcasted live in 180 countries, the 2019 show took place in Seville, Spain.

Our goal for this campaign was twofold. We partnered with TikTok to launch the #MTVEMAVideo Challenge and reach our content-creation-obsessed, Gen Z target audience and celebrate the lead up to the biggest night in music by driving video views and engagement.

Not only did we want to meet our target audience on their native stomping ground, we also wanted to challenge them to express themselves in a unique and authentic way through music by celebrating their favorite artists. This led to the launch of the #MTVEMAVideo TikTok Challenge, where we encouraged fans to support their favorite artist from the MTV EMA Best Video category by recreating one of the five videos nominated in the category.

Our research indicated that fans consider digital creators on the platform more trustworthy than brands or regular influencers--so we tapped into TikTok creators from UK, Germany, Spain, Italy, France, Sweden, Poland & Romania, who participated in the challenge and encouraged their fans to also submit entries. Each creator created a video with his/her unique touch and represented an international region--paralleling the audience of the MTV EMAs.

Users were asked to:

Entries were judged on creativity, along with how many views and likes they racked up; the top three videos were shared on the MTV EMA social platforms and winners were given a shout out. 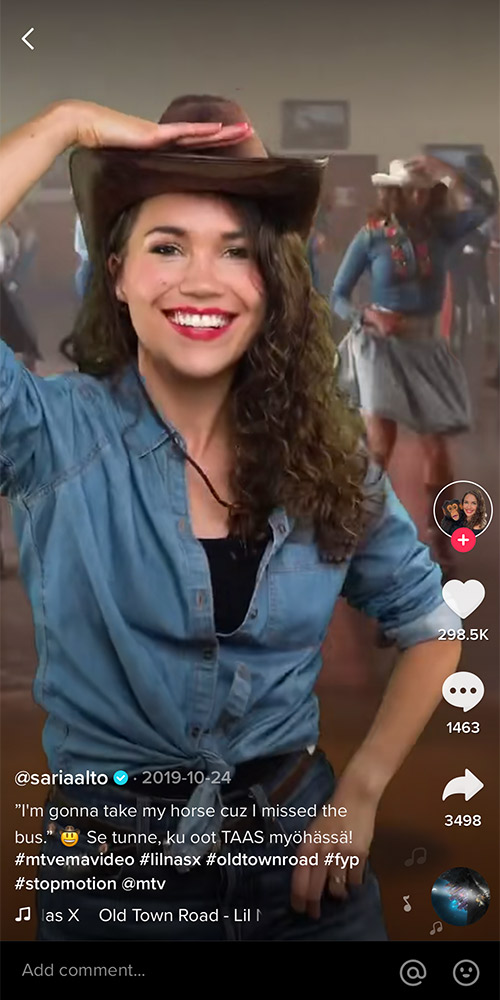 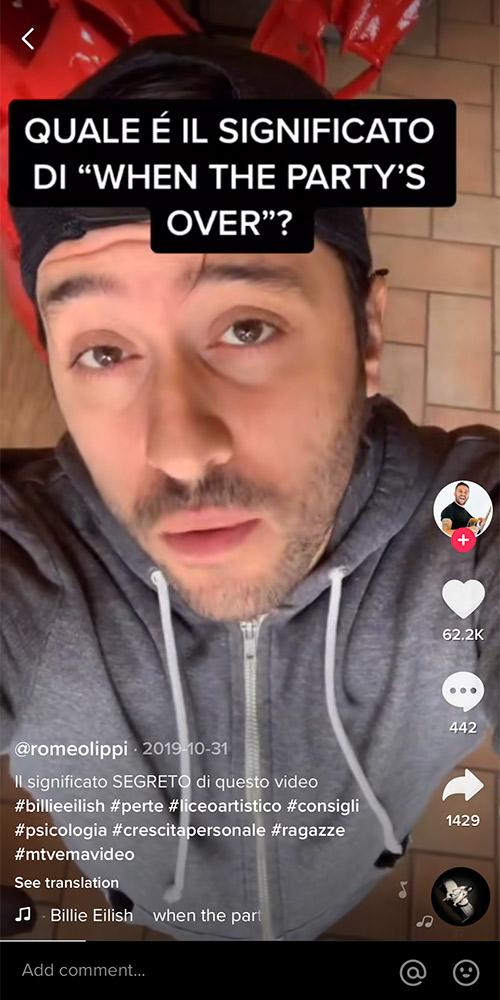 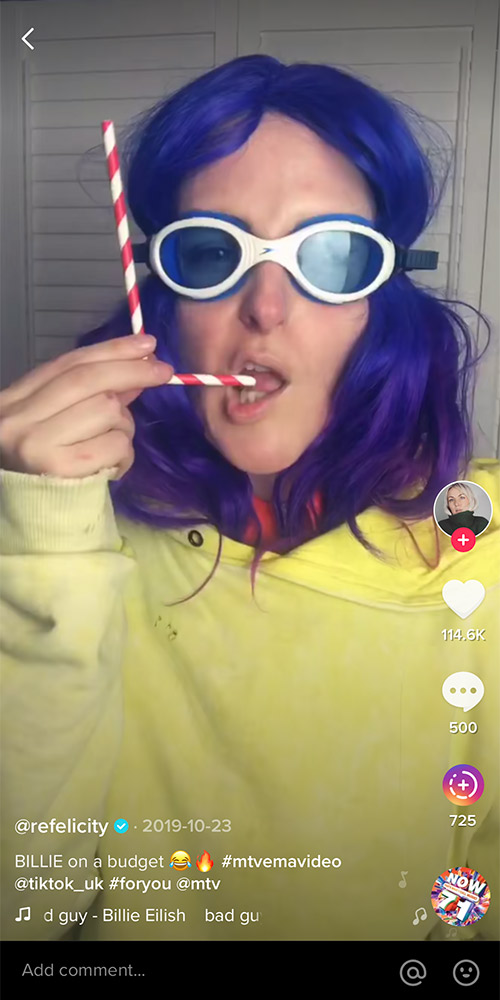 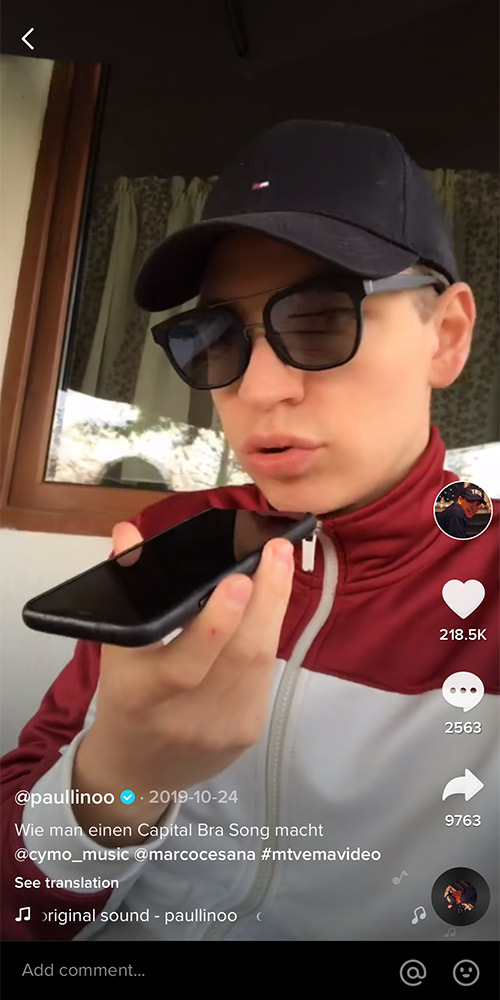 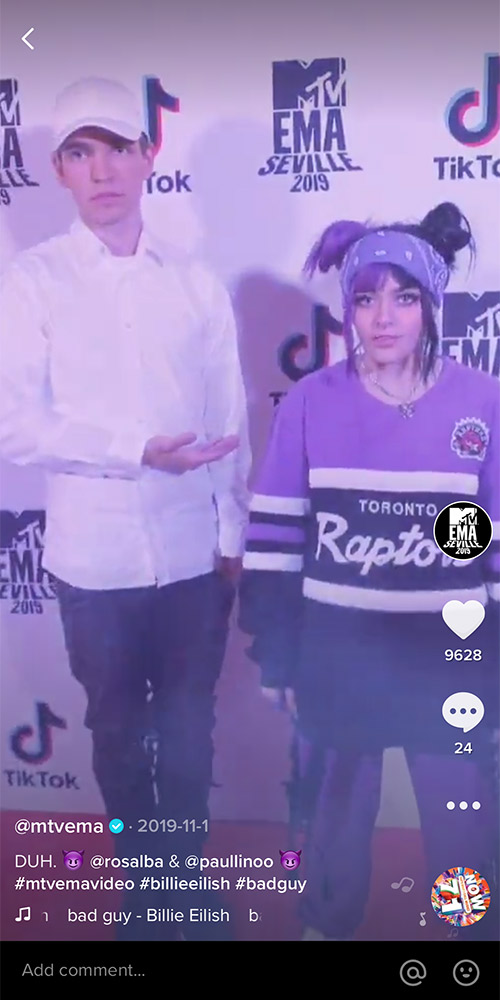 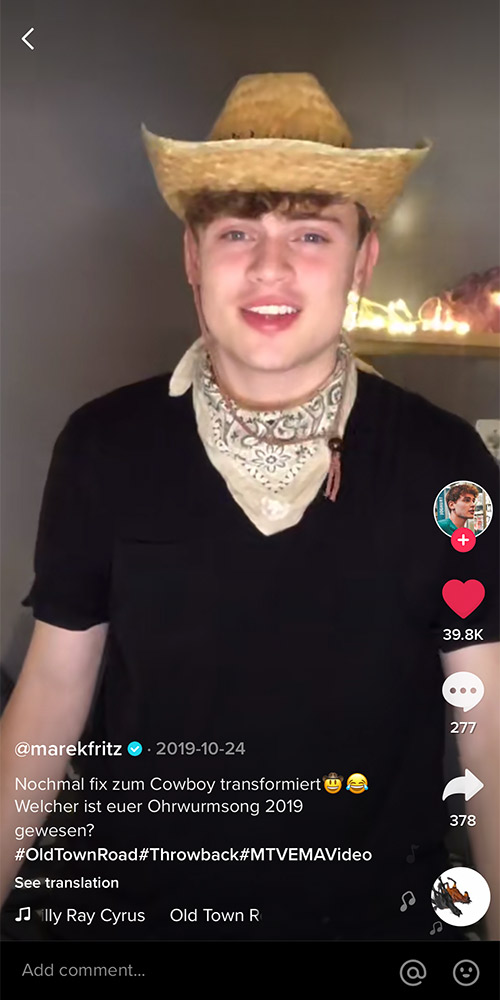 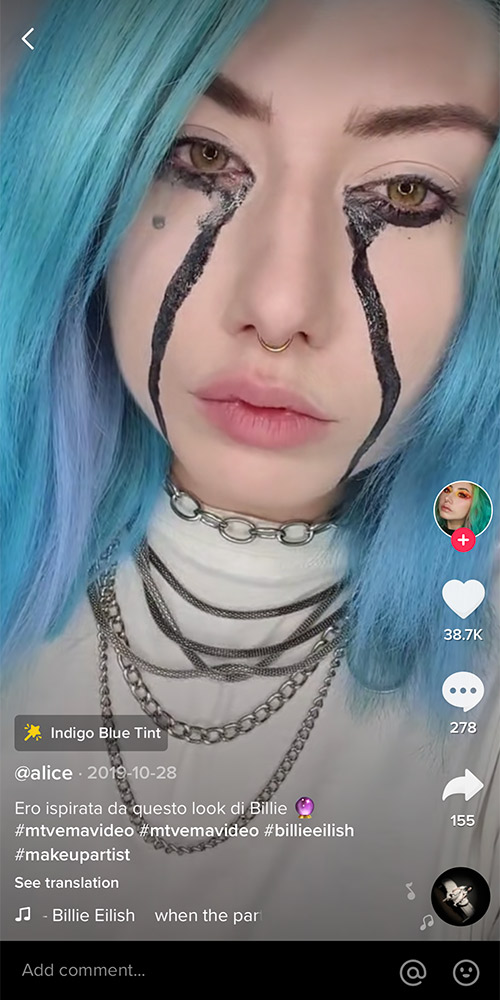 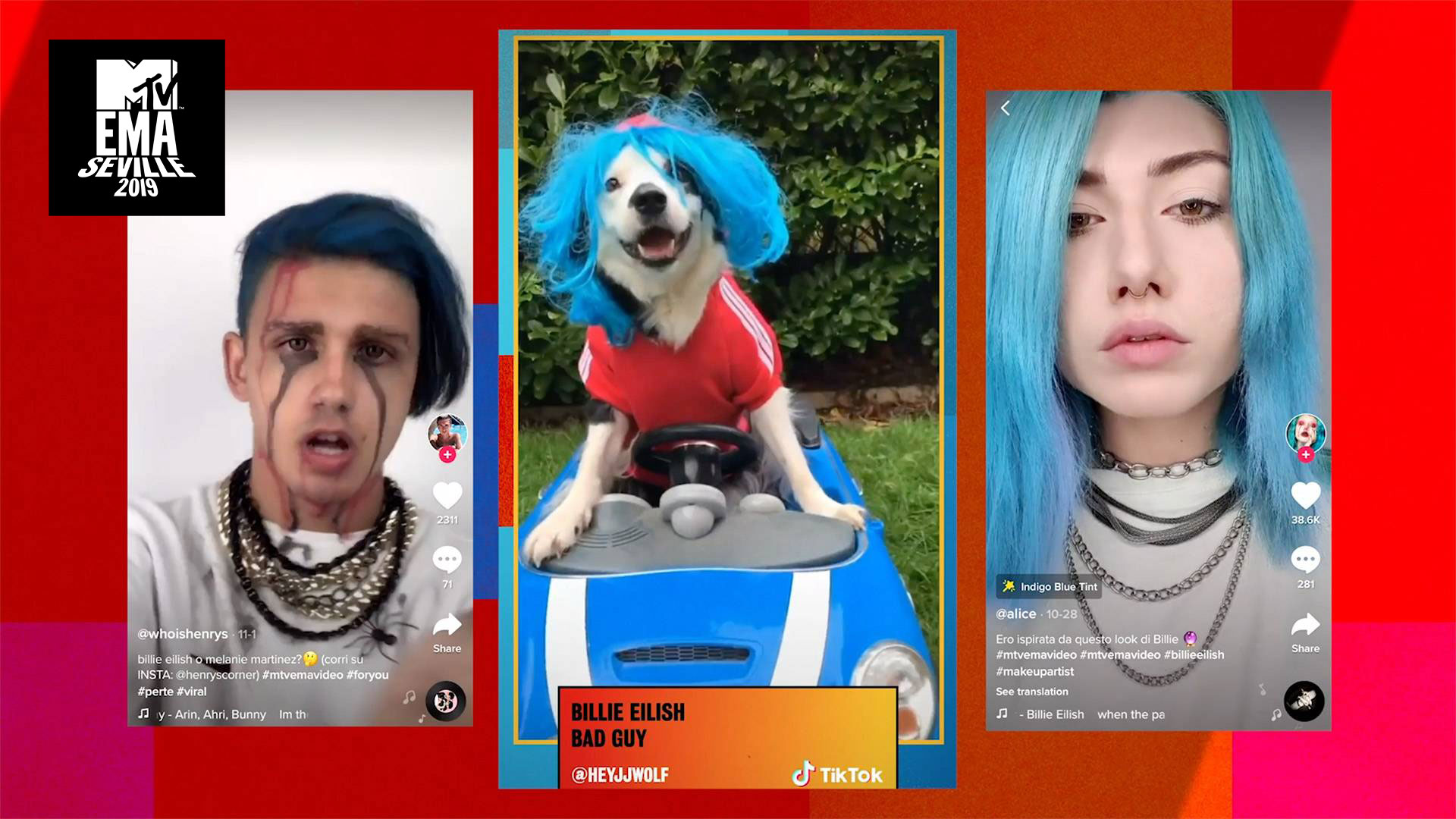 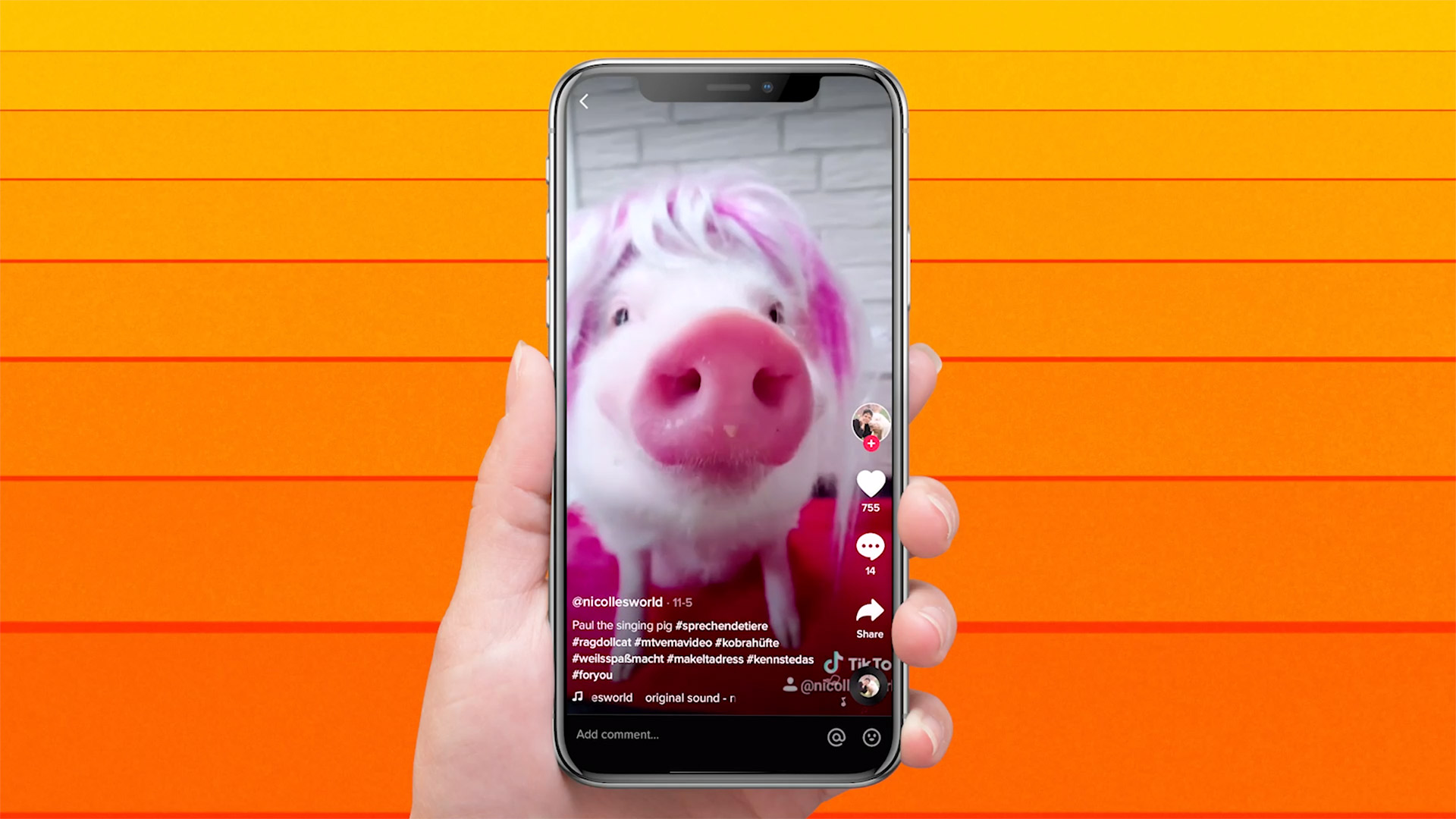 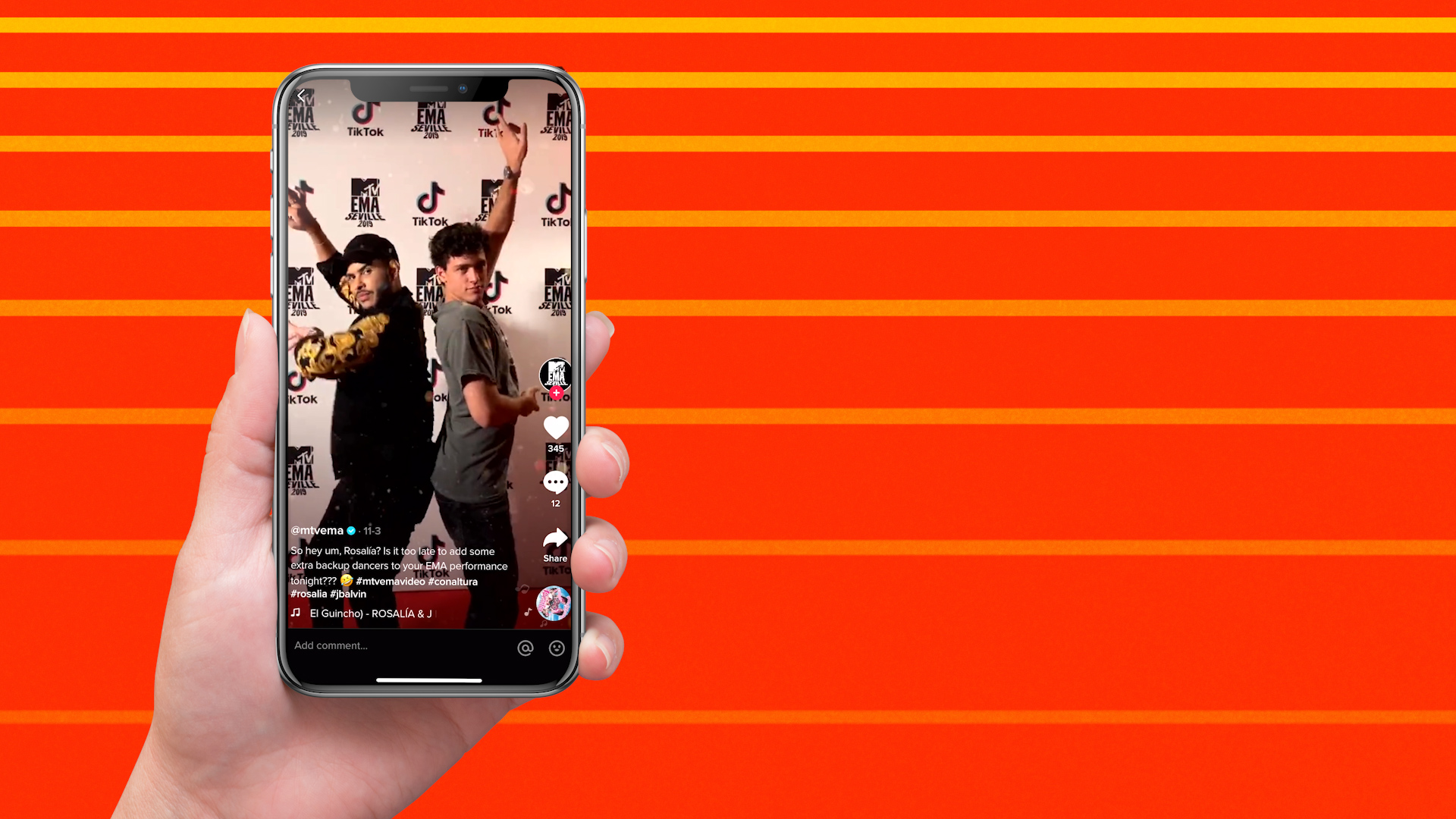