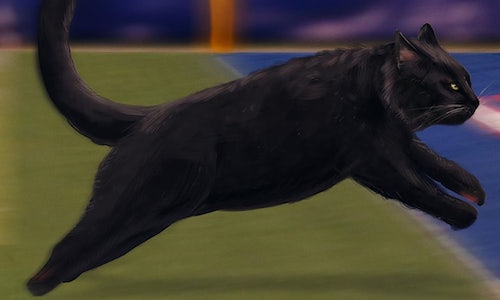 It’s not every day that a feline finds itself on the NFL gridiron. But that’s exactly what happened on November 4, 2019: a black cat scurried around the field, stopping play between the Giants and the Cowboys.

We knew we had to capitalize on the moment right away, and we wanted to do something different - something big.

So, we set out to create a fake movie trailer for The Cat’s football career.

We crafted an entire backstory for The Cat, who was first drafted by legendary coach Andy Reid. We uncovered a personal anecdote from famed running back Reggie Bush, who apparently became nauseous trying to compete with The Cat’s stamina. Jared Goff told us The Cat is the most intimidating opponent in the league.

Our team worked through the night to turn this feature around in a timely manner, and that effort seemed to impress sports editors across the internet. After we published the trailer early the next morning, the raving reviews started to roll in. Barstool Sports wrote, “This is what the Internet was made for”. Our tweet took NFL Twitter by storm and was one of the most viral posts of the year across all NFL channels, an impressive statistic for an original content feature.

This was exactly the kind of excitement the sport needed during the middle of the season, and we knew we needed to capitalize on it. We immediately pulled all hands on deck to tell our fans how The Cat got to the biggest stage in the football world.

The Cat has won a Lombardi trophy. He’s worn the golden mittens in Canton, Ohio. He’s taken home the Most Valuable Kitten award. And now, judges, we look to you for The Cat’s final piece of hardware, of which we think he is quite deserving. 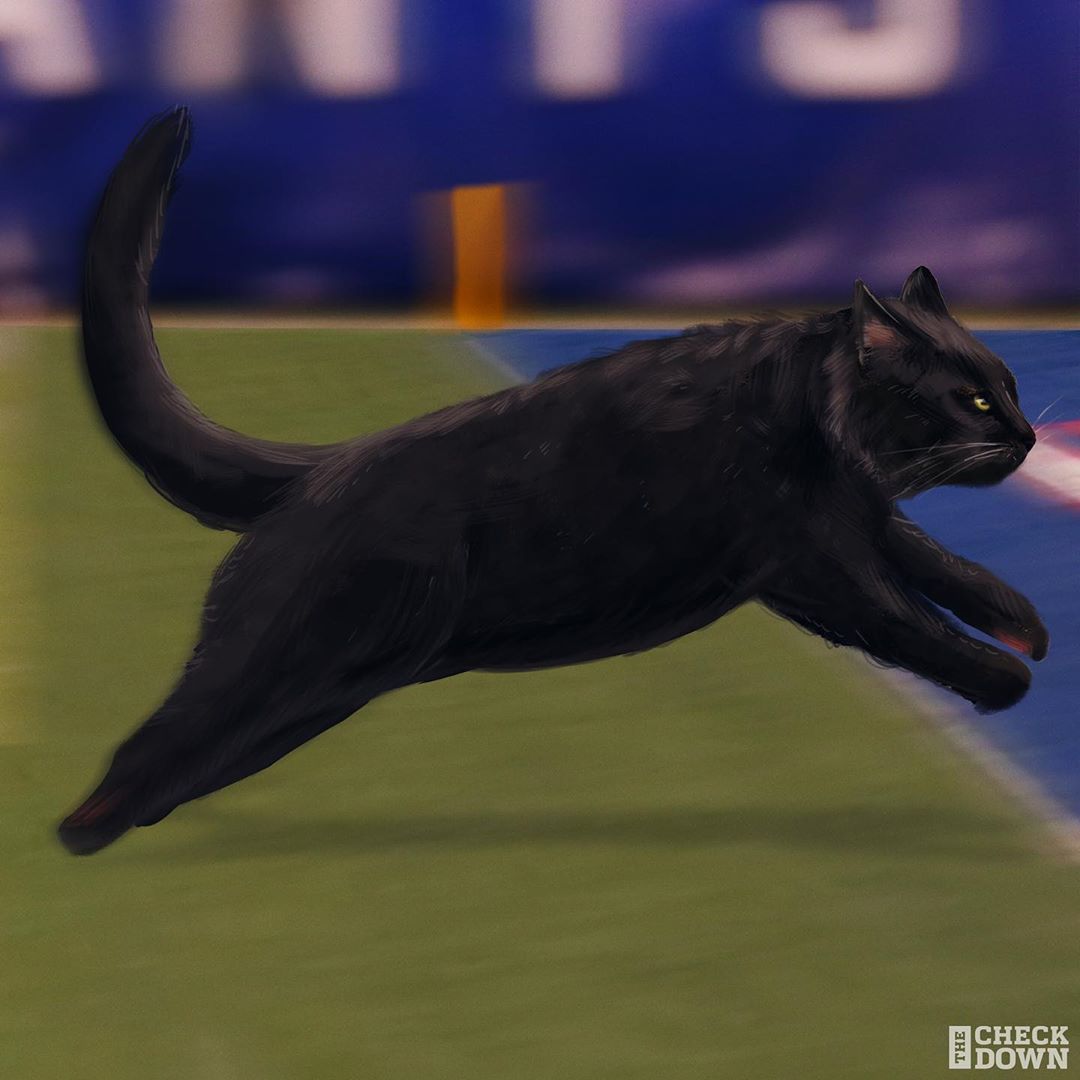