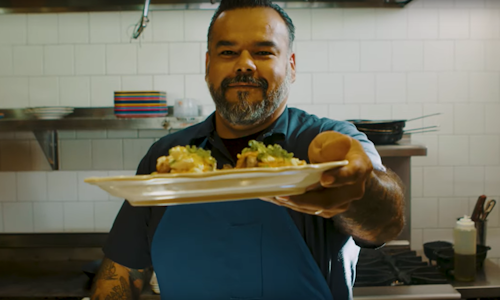 In the intro for each episode, Bricia says, "Los Angeles is a city of immigrants, and there are so many stories out there where children have taken over their family businesses or even started their own." This theme carried through the series as Bricia interviewed the chefs and restaurant owners.

Instead of the typical cooking or travel show, with the host dining at the restaurant or making a signature dish, Bricia dug deeper to talk about the immigrant experience. Her own story mirrors those of her interview subjects, which in turn reflect LA's globally diverse population.

Thanks to Bricia's international following, as well as the loyal following of each of the restaurants,  the 4 part series topped a Facebook reach of over 200k. The Saritas Pupuseria segment had a reach of 106k and hit 40k views in the first 3 seconds of posting. The series garnered widespread acclaim in LA and Mexico. 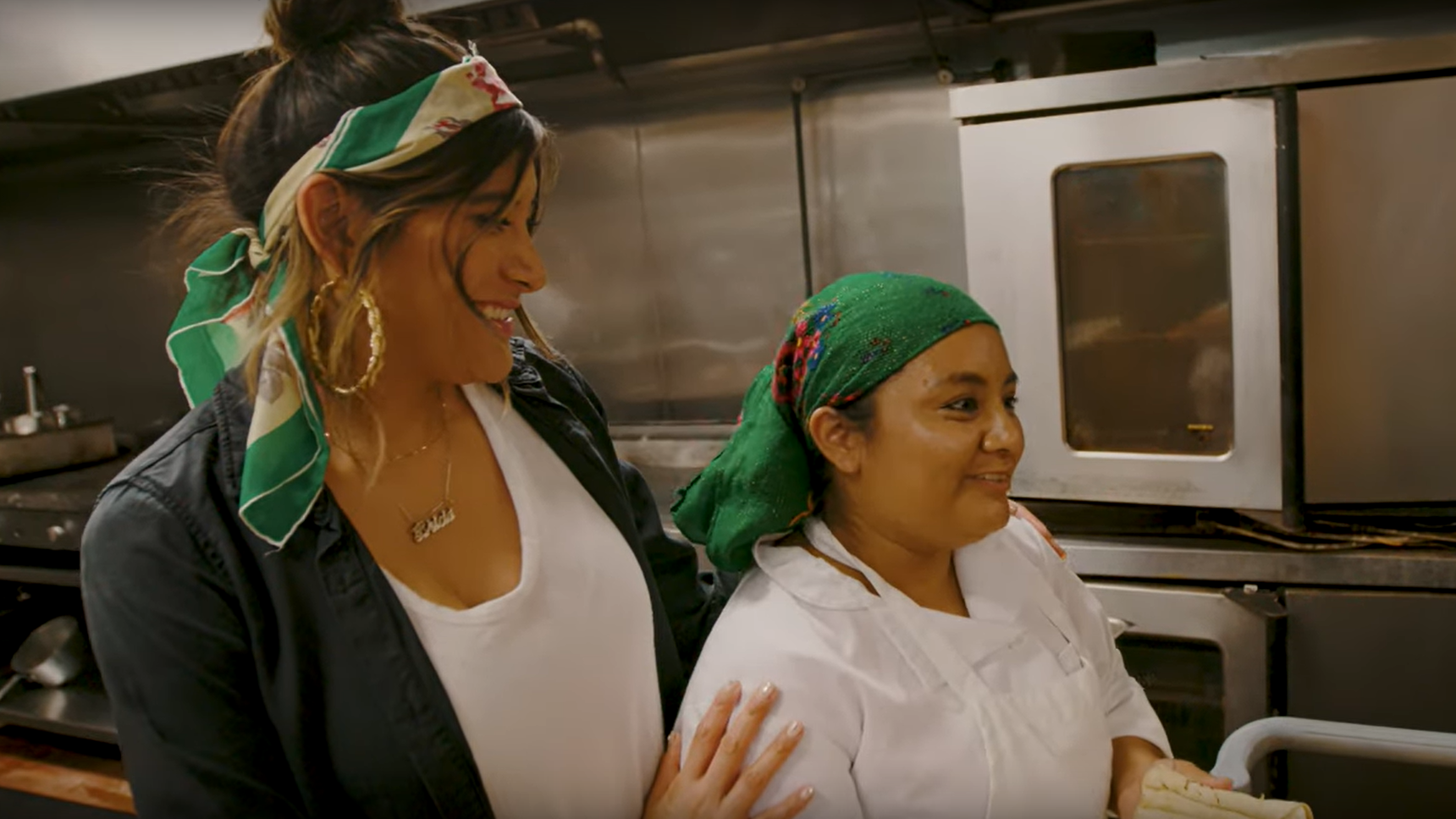 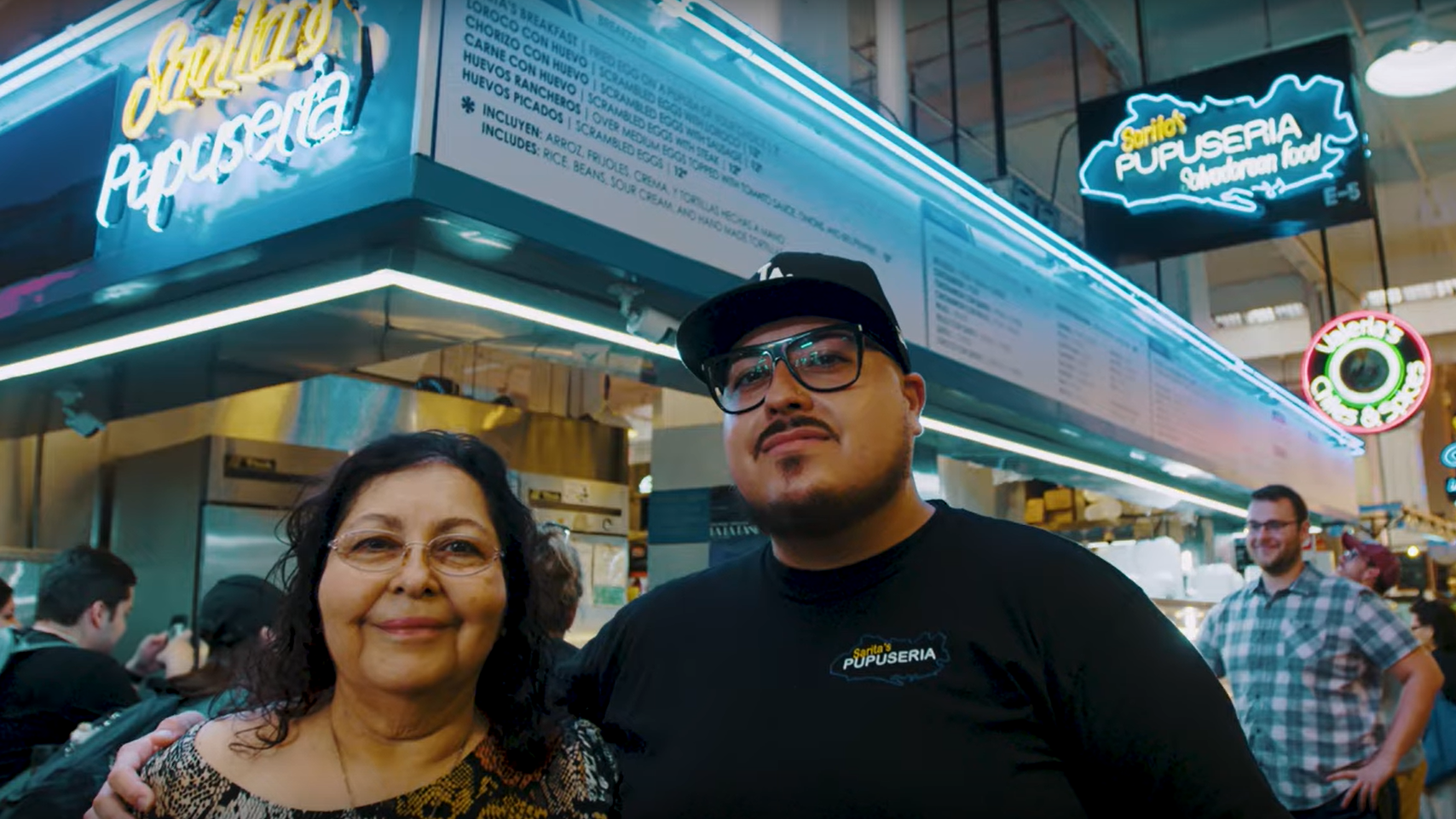 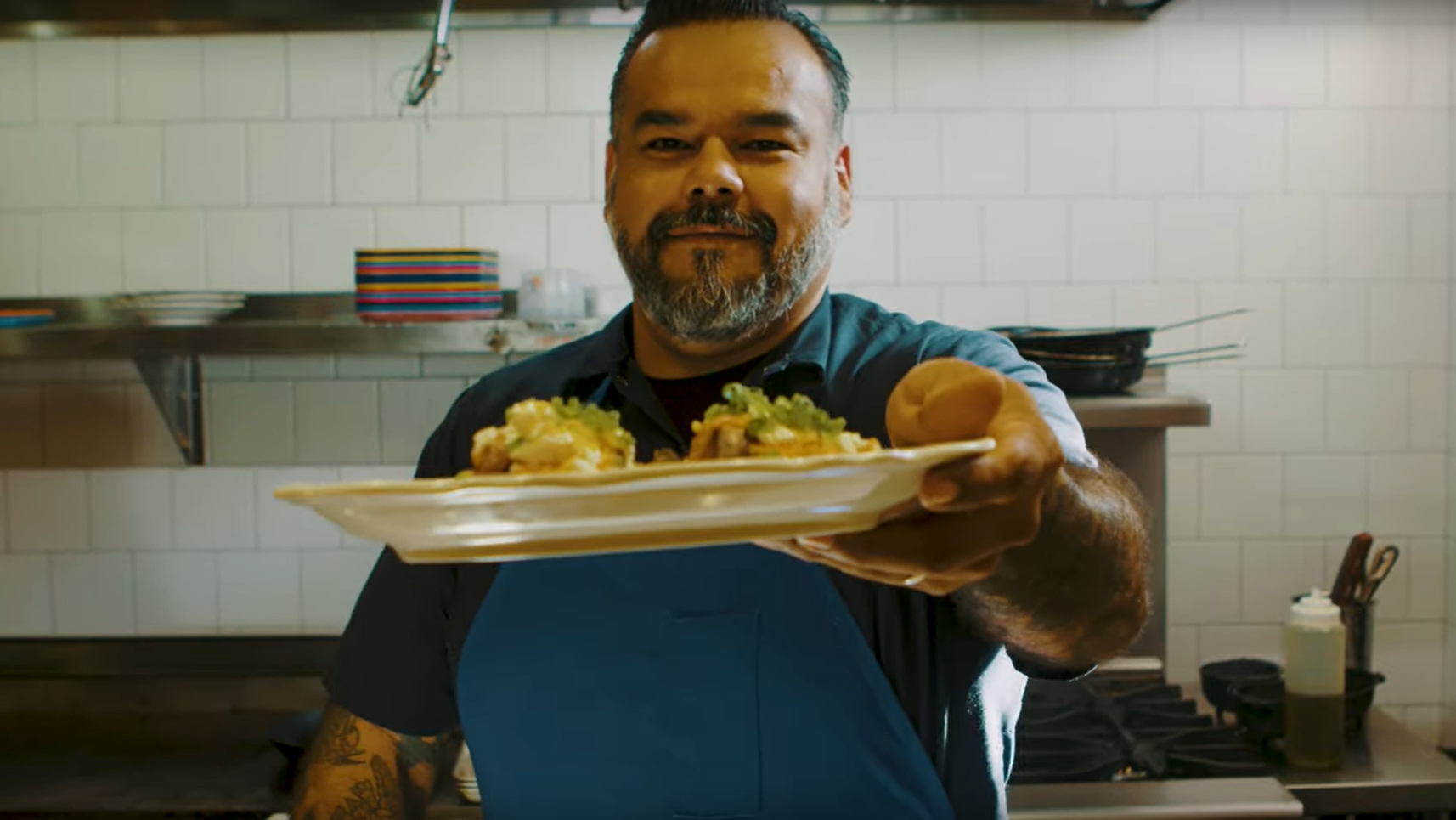 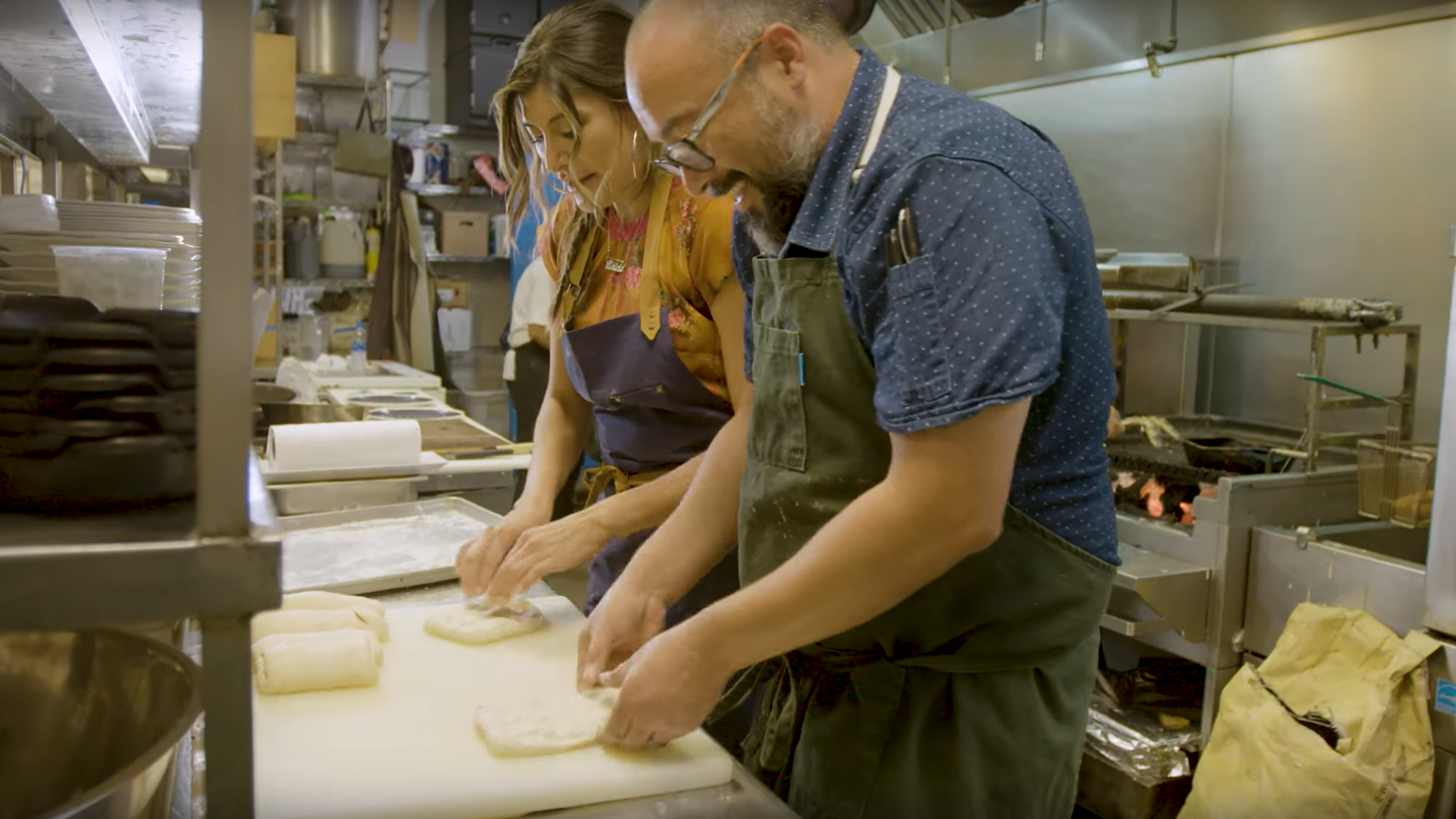 Los Angeles Tourism and Convention Board