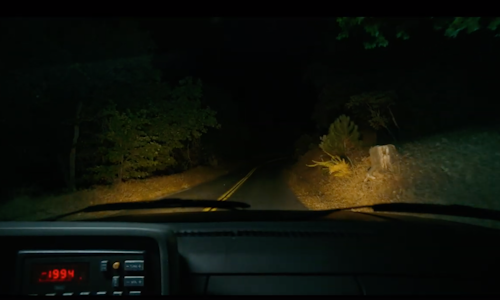 With Castle Rock Season 2’s promise of a new story, we faced a challenge: How do we engage a fanbase obsessed with the details of Season 1 while getting them excited for the anthology? We set out to produce a half-hour livestream that teases the series return of Castle Rock and reinforces the fact that season two is an all-new story in Stephen King’s immersive universe rather than a straight continuation of Season 1.

We broadcast the fully custom, pre-produced video live on Facebook, Instagram and Twitter. To keep our fans (and our driver) company on the long road ahead, we scripted radio content, including news updates, commercials, music, and programming in the tone and language of Stephen King’s universe. But we didn’t stop there. What appeared as a simple night drive was made so much more when we packed it with 9 audio and 10 visual easter eggs that supercharged fan engagement and set expectations for a second season filled with more Stephen King easter eggs and references.

As our driver exits Castle Rock’s city limits and heads down a dark and windy road toward Jerusalem’s Lot, we see the time on the dash read precisely 12:04, a reference to Stephen King’s book of short stories “Four Past Midnight” that signaled to fans: Buckle up, it’s going to be a wild ride. As the journey continues, the numbers on the dash periodically flash and change. An eerie detail in and of itself, but fans of Stephen King know that everything in this universe has a deeper meaning.

On Reddit, we posted the 19 individual four-digit numbers–each beginning with 19, a mythical number in the Stephen King universe–that flash on the clock radio over the course of the video. From there, we let our superfans take the wheel. They cracked the code in record time, noting that the numbers that appeared on the dash were not random, but, in fact, references to significant years in Stephen King's publishing and pop cultural history. Each one corresponding to an easter egg that appears onscreen or on the radio at that exact moment. Fans who dialed in to a functioning Castle Rock Town Watch phone directory were prompted to enter their party’s extension. When users entered any of the 19 four-digit numbers displayed on the clock radio, they heard an audio snippet of an ominous message that, when re-arranged, revealed a custom message from Nurse Annie Wilkes, as voiced by Lizzy Caplan.

On a roadside billboard and in a radio ad for Derry Dairy Ice Cream, we hid another working phone number. Fans who called in heard the sinister laugh of everyone’s favorite evil clown as we set the stage for "Now Leaving Castle Rock" to spill into the real world for a chilling Fooji activation that would later have fans screaming for ice cream.

"Now Leaving Castle Rock" reinforced the promise that Season 2 of the anthology would travel down new roads, introducing Jerusalem’s Lot to the series. This strategy not only got fans talking but also helped us pull off a shocking twist later in the season. Midway through Season 2, we posted a graphic across social that urged fans to call back into our Town Watch hotline. This time, they were greeted with the infamous schisma sound effect that teased the ultimate revelation when a beloved character from Season 1 made his unexpected return to the series. Needless to say, fans and press were thrilled to be taken for yet another ride. 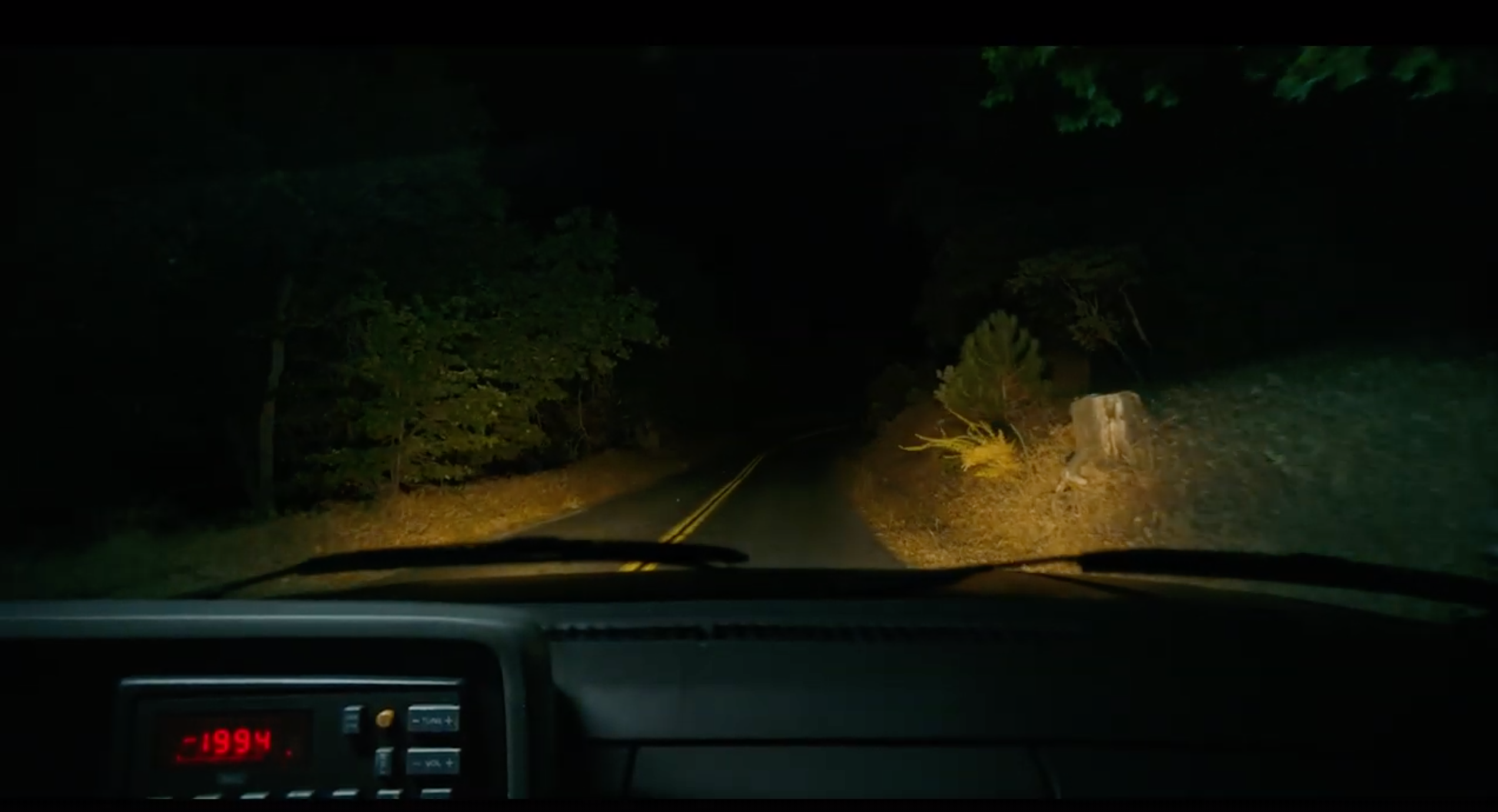