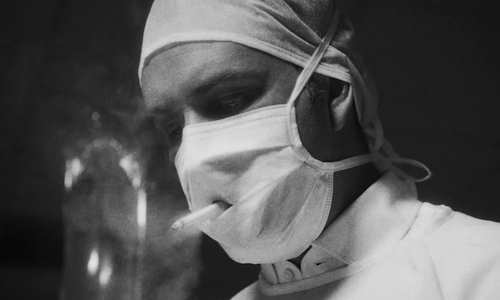 2019 marked the 70th anniversary of the Advertising & Design Club of Canada (ADCC). Since 1949, the club has celebrated the best creative work in Canada through the annual ADCC Awards, Canada’s oldest and most prestigious creativity-focused award show. This live event is attended by hundreds of advertising and design professionals. The ask was to create a video that would kick off the 2019 edition of the awards show, reminding the creative community how long the show has been in existence.

Recognizing that the ADCC Awards have been around for 70 years, we knew there was an air of austerity surrounding the event. But given the club’s mission of celebrating creativity of all forms, we decided to loosen things up and add a humorous flair to the opening of the show (and to the club itself.) We wrote the script for the Master of Ceremonies to provide the perfect set-up for the video. After welcoming everyone to the event, in a serious tone, this ad veteran talked about the storied history of the show. He reminisced about the first ADCC award he won back in 1949 and shared that he had it with him to share with the audience. The commercial that played was for Hamptons cigarettes, unbeknownst to the audience, a fictitious brand. Everyone believed this to be the real thing as we used a degraded black and white look to make it feel as authentic as possible. As the video progressed, the parody revealed itself. The high point of comedy came when we showed a surgeon, smoking through his mask, performing surgery. And as the narrator shared the fact that this was the #1 choice of cigarette amongst both Canadian doctors and patients, we revealed a smoking patient on the operating table. The humour continued by showing that it was the choice of pregnant women as well as the fact that babies preferred the second-hand smoke of Hamptons 2 to 1 over the leading brand. With the strong response to the ad on the night of the event, the ADCC subsequently shared the video on all social channels.

The ‘Hamptons’ video opened the 2019 awards show at Toronto’s Koerner Hall and the audience greeted it with an incredibly enthusiastic response. After the show, it was shared through all social channels and within a few days, earned the distinction of being the ADCC’s most viewed video in 2019. 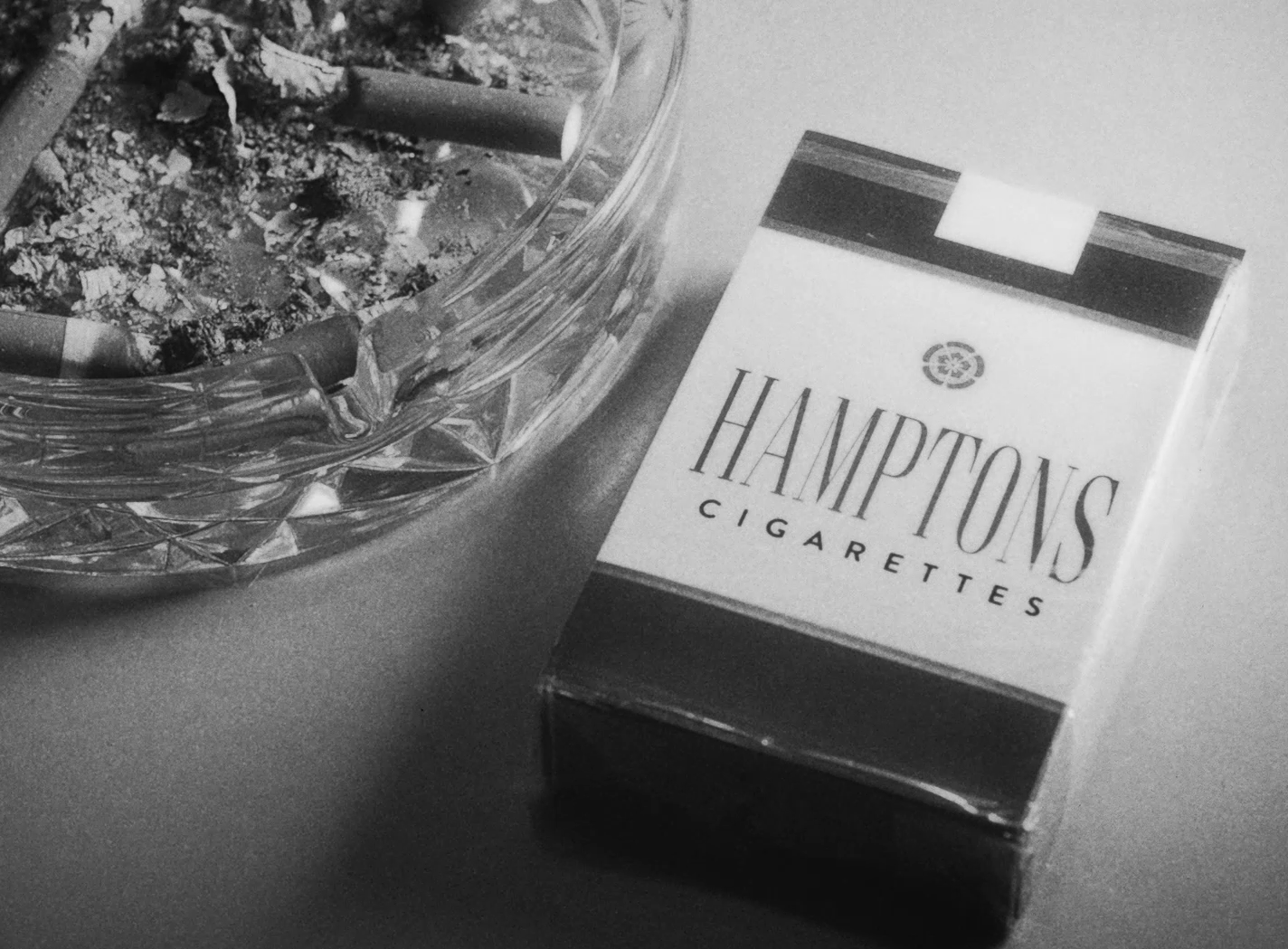 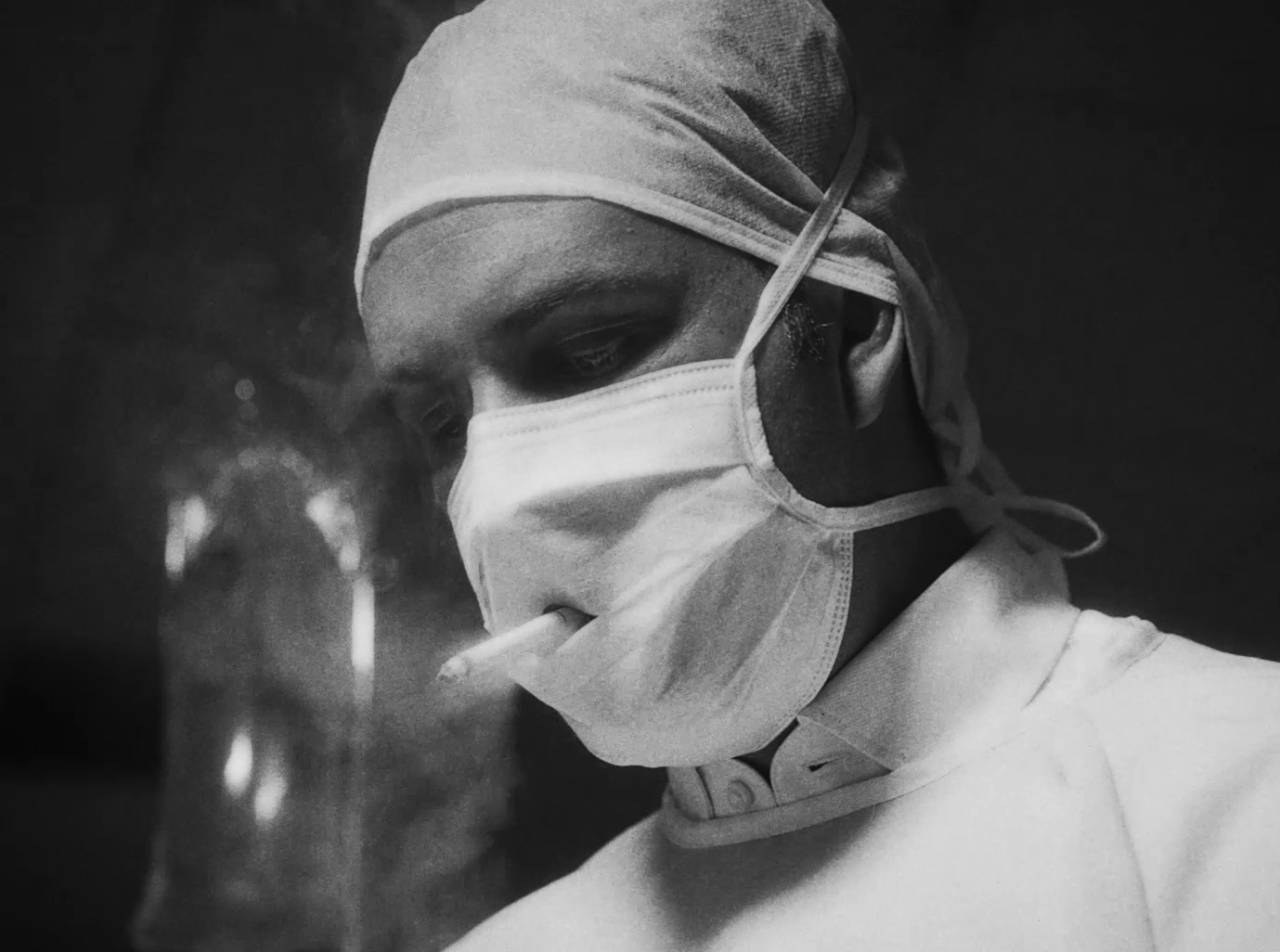 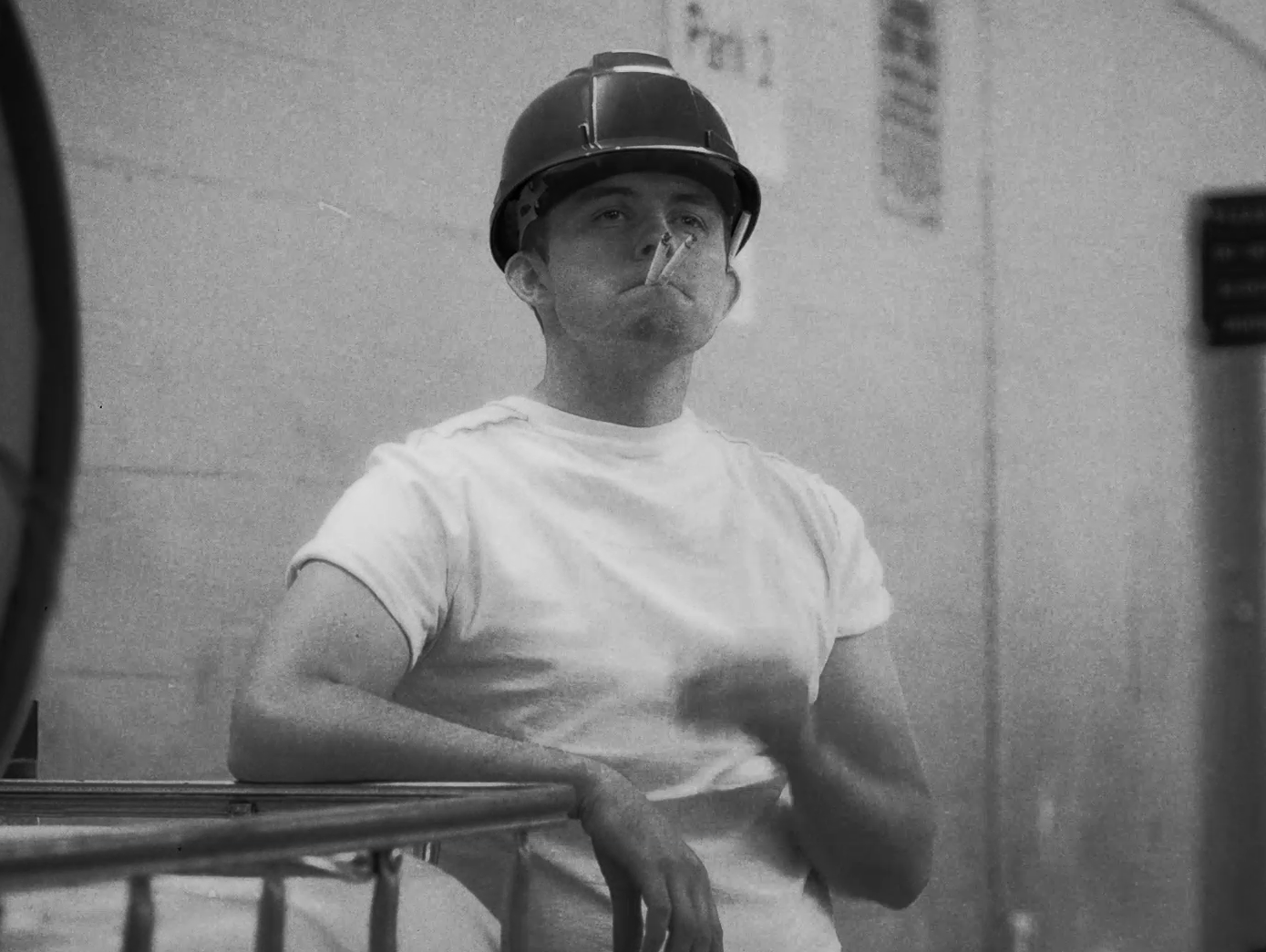