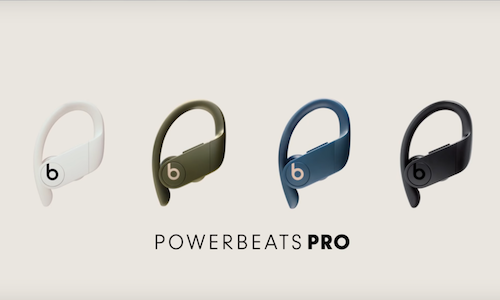 With Powerbeats Pro, Beats’ most technically advanced product to date, we had an opportunity to help Beats stand out and be taken seriously in a new way. But it wouldn’t be enough to simply talk about product features. The rest of the category was already doing that, with very similar product offerings. The team needed to connect the features and benefits to athletes and sports enthusiasts in a way that sparked an emotional connection and fed their own sense of performance. Our goal was to make our version of performance so compelling that we transcend the category. Powerbeats Pro should be as essential to the modern athlete as a great pair of sneakers.

In order to establish Powerbeats Pro as the world’s most advanced sports and fitness earphone, our KPIs included: increased volume of product and brand term searches (demonstrating impact in the market); resonance with every day athletes and fitness enthusiasts; and volume of pre-release sign ups and overall demand.

To establish Powerbeats Pro as the world’s most advanced sports and fitness earphone, Beats needed to resonate with athletes at all levels. The challenge was to develop a narrative that would still resonate with the core Beats audience, but with flexibility to extend out to the broader athlete and fitness enthusiast community.

In balancing our media spend, we had to maximize visibility and increase awareness of Powerbeats Pro. From shoppable social to paid search to TV, we would focus mainly on the female audience while also trying to reach consumers actively searching the product and the Beats brand.

As the product availability date closed in, the campaign moved into the launch phase designed to deliver an emotional layer atop the innovation foundation. An anthem spot launched in mid-April across several global markets and in multiple languages. The first glimpses of the spot were on the social media channels of the athletes who starred in it, followed quickly by a global YouTube masthead reveal in seven countries, appearances on TV, digital takeovers, streaming platforms and the official Beats site. In addition to the anthem spot, individual athlete demo videos were released that went into more depth on product features.

There were high traffic OOH locations in LA, SF, and NYC, extending the story and visual approach from the anthem spot into the physical world. To spike excitement and engagement during launch we also choreographed additional athlete support from their social channels, posting unboxing type content that fed into the Unleashed narrative.

To extend the campaign narrative over time and bring new, highly engaged fan groups into the mix, there were additional large scale buys attached to significant events in sports and pop culture to continue increasing exposure outward from our core audiences to females and a more mass audience, including the NBA Finals, Women’s World Cup, and other major events. We also created additional campaign touch-points around individual athletes, designing a social campaign across our partner athlete channels during their key moments of competition — Serena posting around the US Open, Anthony Joshua posting around a global fight, Alex Morgan posting around the Women's World Cup – all designed to continue bringing different fan groups into the narrative while also demonstrating the effectiveness of the product in elevating athletic performance on the world’s biggest stages.

At launch, Powerbeats Pro searches exceeded brand name searches by 25% and product searches were more than 4X higher than previous product launches. This performance meant that the product-first innovation story had clearly landed.

The anthem spot got over 37 million views within 48 hours after launching — 70% of which coming from the global YouTube masthead takeover, and 22% coming from our featured athletes' organic social posts — and earned a Top 5 spot on YouTube’s Ads Leaderboard because of its industry-leading level of viewership and engagement. 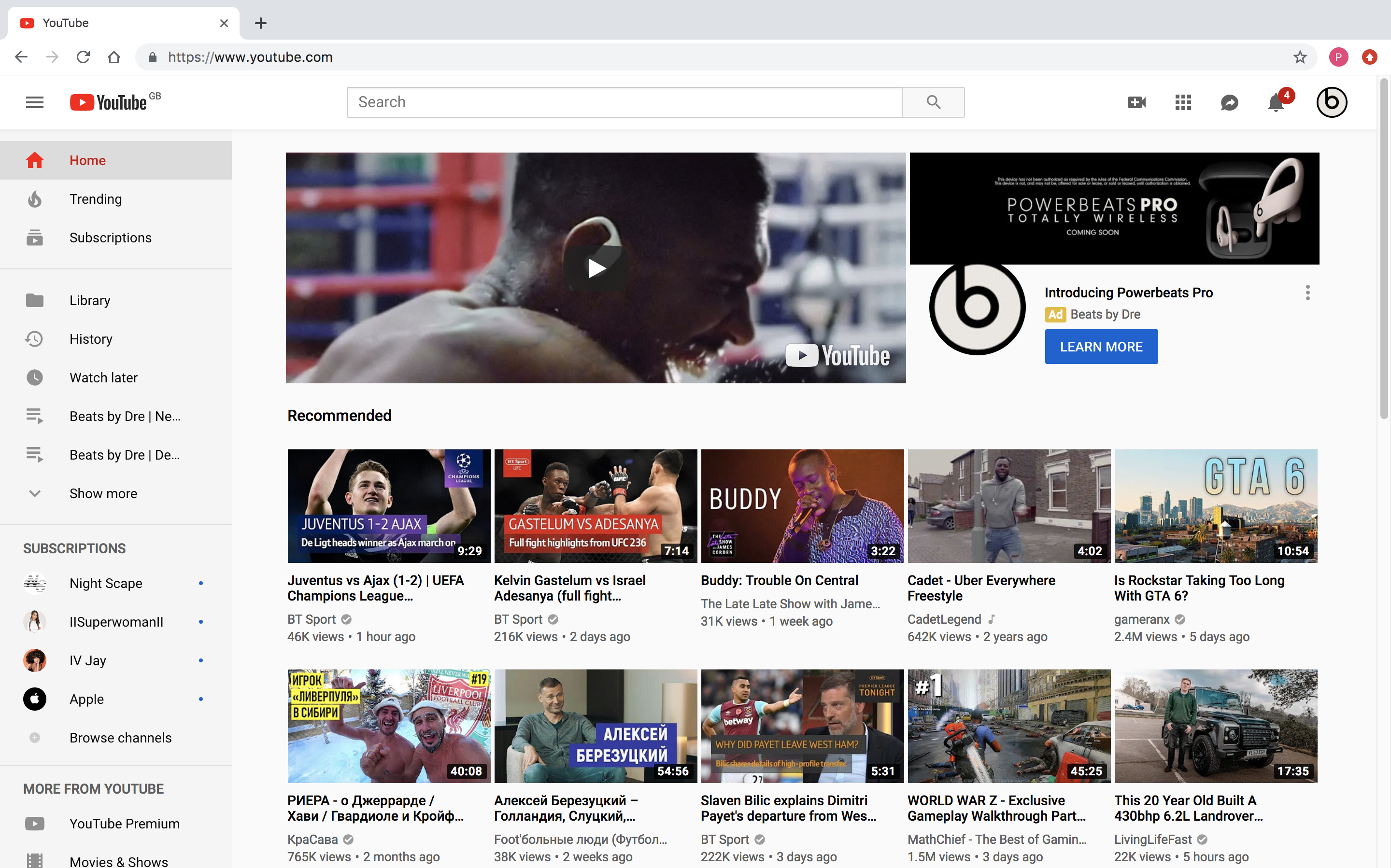