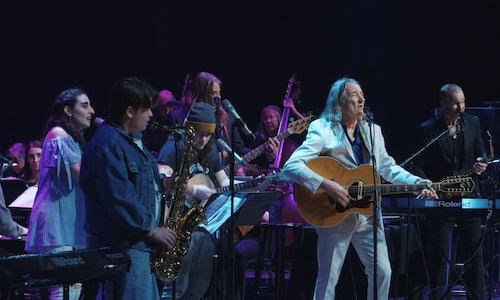 Give a Little Bit

Imagine that you suffered from a developmental disorder and as a result of communication struggles and difficulty with social interaction, you lived an isolated existence. This is the unfortunate reality for many of the 1 in 66 Canadian children and youth ages 5-17 diagnosed with autism. To assist those on the autism spectrum and their families to feel more connected, Jake’s House was born. A small, grassroots charity, Jake’s House plays a vital role in driving inclusion through community events and emotional support. But, like many other small non-profits, the charity’s resources are extremely limited. We were tasked with raising the profile of Jake’s House and bolstering donation efforts at a crucial time. With Ontario’s Progressive Conservative government overhaul of the provincial autism support program, the need for outside assistance was greater than ever. But we would be competing for fundraising dollars with higher profile autism charities like Autism Canada and Autism Speaks. To be successful, we needed to find an innovative way to drive interest and inspire corporate and individual donation.

Having autism affects an individual’s behaviour and communication skills, making it challenging to engage with others. Even those with mild autistic symptoms have trouble forming relationships. As a result, there’s a natural tendency for individuals and their families to avoid social settings. But from a psychological perspective, it’s this separation from society that can be as damaging as the condition itself. We needed to find a way to bridge the gap between the autistic community and the rest of society. Our answer revealed itself when delving deeper into studies about the condition. While those on the spectrum have deficits in communication, language and social skills, they also exhibit various areas of strength including musical ability. The beauty of music is that it’s the ultimate connector, uniting people from different backgrounds and experiences. Instead of going the typical charity route of using negative framing to create empathy, through the unique skills of autistic individuals, we could show how they were worthy of our praise. By putting autistic individuals in the spotlight, we could give them the stage they so richly deserved. We began by helping Jake’s House secure the rights to a song that held special lyrical significance – Supertramp’s classic ‘Give a Little Bit.’ This was the perfect soundtrack not only for our fundraising ask but also to show the world that, with the right support, autistic individuals were capable of amazing things. Working with the charity, we convinced Roger Hodgson, the songwriter and performer of ‘Give a Little Bit’, to play a private show in Toronto along with his band and forty-seven-piece orchestra. But this would be far from an ordinary concert as we recruited four individuals on the autism spectrum – Spenser, Rawan, Luc and Ron – to become part of Roger’s band. To create a true demonstration of the power of inclusion, we taught the song to our four participants. It began with a weekend rehearsal at the Royal Conservatory of Toronto and grew from there. After meeting Roger at the sound check, Spenser, Rawan, Luc and Ron rose to the occasion and performed in front of a sold-out crowd at the Sony Centre for Performing Arts, the country’s largest soft-seat theatre. As part of this unforgettable night, we shot a music video that was subsequently disseminated through social channels, influencers and the Jake’s House site.

With all due respect to Lady Gaga and Bradley Cooper, true stars were born on the night on April 2nd, 2019. This star-studded evening affair began with a video message from Prime Minister Trudeau, an emotional in-person speech by Toronto Mayor John Tory, and support from an assortment of high-profile athletes. To promote this event and experience, we arranged exclusive interviews for Roger Hodgson and Spenser, one of our autistic performers, with our two main media targets - Breakfast Television and eTalk – and the strategy paid off handsomely as each outlet produced extended broadcast/online segments that kicked off our fundraising efforts. Recently launched, our music video has already generated the most views of any Jake’s House video in history and created a second wave of media coverage for the campaign. Most importantly, within the three months of launch, the ‘Give a Little Bit’ campaign has already set a historic milestone by exceeding its fundraising goal of $1,500,000, the largest donation amount in the history of the charity.

Video for Give a Little Bit 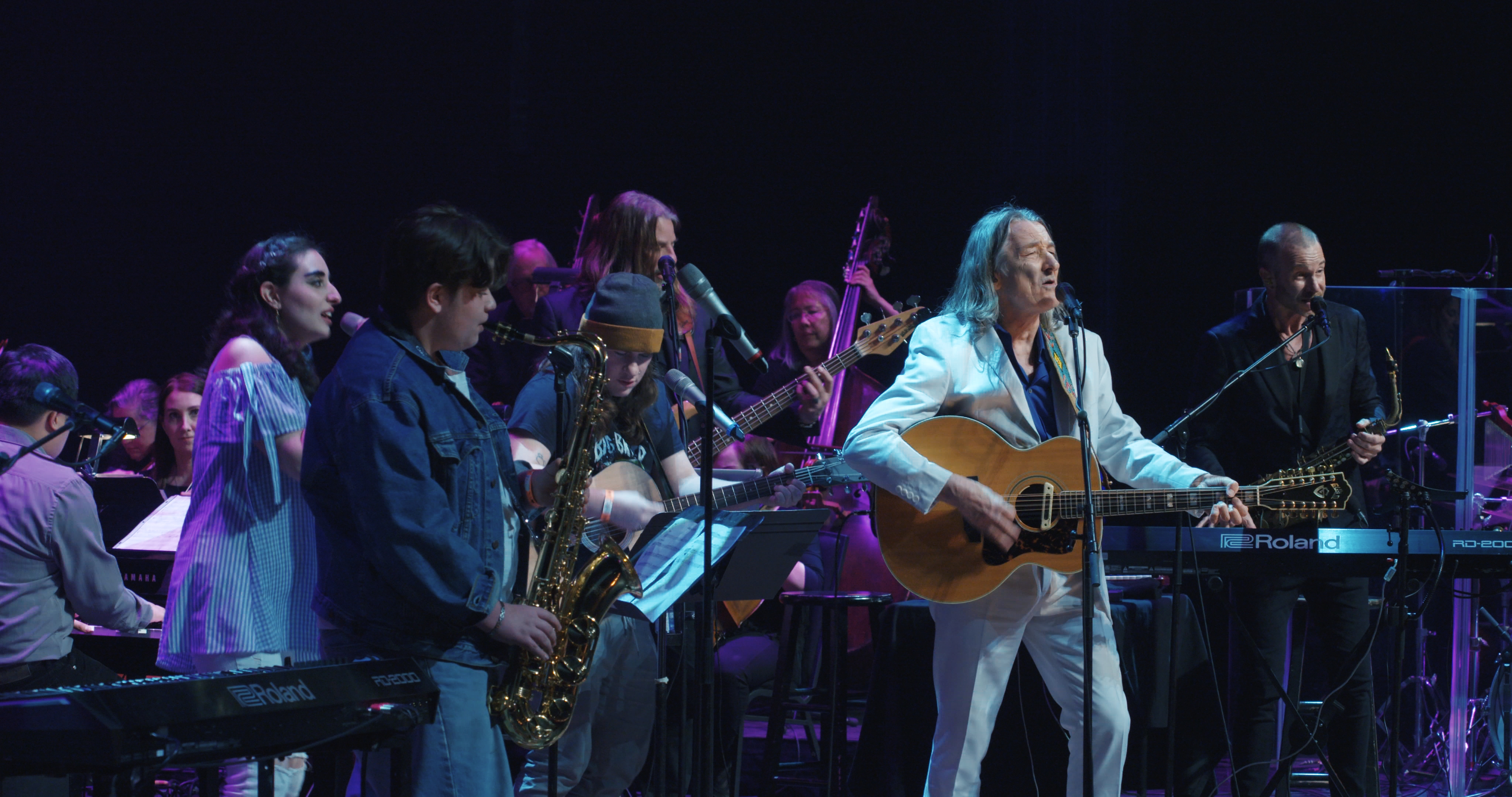 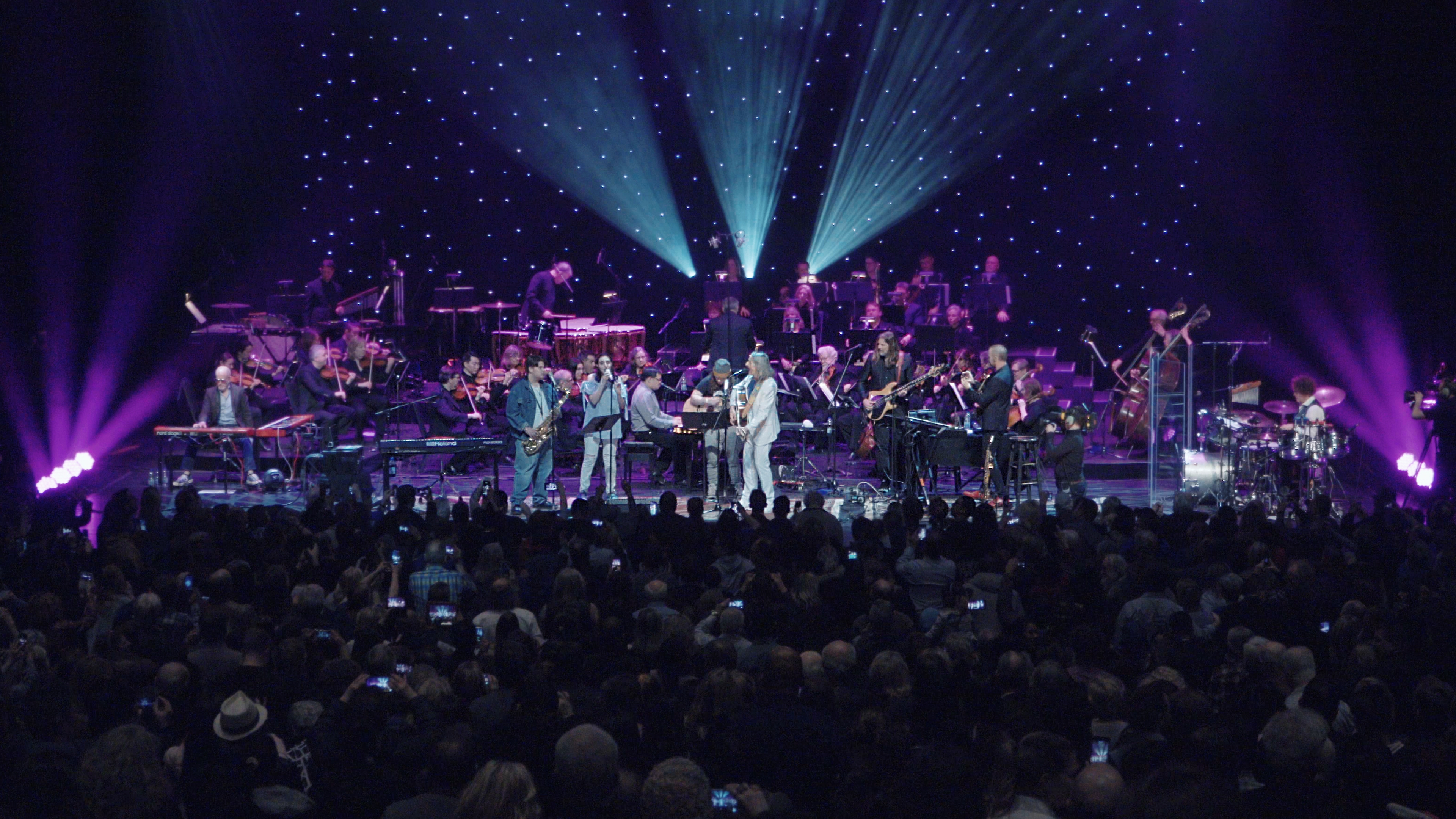