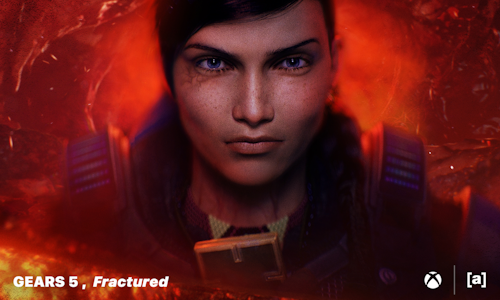 Our objective heading towards the launch of Gears 5 was to pique curiosity among the gaming mass; enticing the lapsed fans of this award-winning franchise, while also exciting the core and inviting the uninitiated. We needed something that would break through beyond the existing Xbox audience, and universally gain traction among gaming fans – all while landing during the most crowded launch window in the industry. As the most important Xbox title of the year, and coming at a pivotal time for the franchise’s revival, we needed Gears 5 to become an organic conversation that was impossible for anyone in the industry, gamers and publications alike, to ignore.

With a female protagonist, complex themes of duality, and revamped gameplay, the game itself gave us all the fuel we needed, and the real challenge came in getting the sought after attention of the mass gaming community. We knew we needed to find a space for this title to stand alone and speak to its themes of self-discovery. A space where we could activate on our core insight – curiosity and ambiguity spur conversation and discovery.

So we created that space.

The Xbox community is an active one, one that expects content, engages with content, and shares content. But we knew that the one thing that would get them talking even more than this content, was a total lack thereof. Overnight Xbox Instagram was wiped clean. All 650+ posts were archived from the channel – a channel that consistently sees 200k+ reactions to a single post – immediately (and organically) grabbing the attention of gaming editorials and gaming fans across social media. Had Xbox been hacked? Did this massive brand make a massive mistake? No one knew, but everyone was curious and watching. With this blank canvas, and all eyes on it, we were able to capitalize on that mass curiosity to deliver our Gears payoff.

We chopped up and recontextualized the opening sequence of the game into bite-sized pieces , updating the channel daily, continuing to drive curiosity, and ultimately providing the community with all the ambiguous, hint-laced content they needed to speculate, discuss, and build a massive organic conversation on social. Hidden throughout these videos were Easter eggs that drove that conversation even further, to reddit and forums, as fans rabidly tried to put the pieces together. Once the puzzle was complete, the community discovered a hidden video, showing the first look at the Gears 5 story campaign and paying off the themes of confusion and self-discovery as only this rich, storied franchise can. Finally, fans were also rewarded with an exclusive livestream with streaming legend, Ninja, making sure even those who had been offline for the past three days were invited and encouraged to be part of this monumental release.

Driven by our objective and accompanying insight, Fractured was positioned to maximize Gears 5 awareness by focusing on upper-funnel disruption and mass visibility. The activation achieved over 50M daily profile impressions and 1.3M daily profile visits, both of which shattered channel records (surpassing Pride, E3, and Gamescom) through distinct imagery and strategic use of channel-specific features like profile picture rotations, single-frame Stories, and cryptic Grid posts.

This induced excitement delivered over 18.5K owned comments on Instagram, led to “Xbox Instagram” peaking one hour after the 9/1 debut on Google Trends, and spurred multiple fan theories across reddit, all of which cemented Fractured’s owned/earned impact.

The Fractured narrative ended with over 4.6 million video views across 27 pieces of Instagram content while a hidden gameplay YouTube URL provided a tangible, fan-led payoff and set the stage for a gritty tale of duality fans would soon experience in Gears 5. The title itself went on to become Xbox Game Studio’s biggest launch title of this console generation, clearly signaling near unprecedented success in reaching beyond the core fans to entice lapsed gamers and even those previously uninvolved with the franchise. 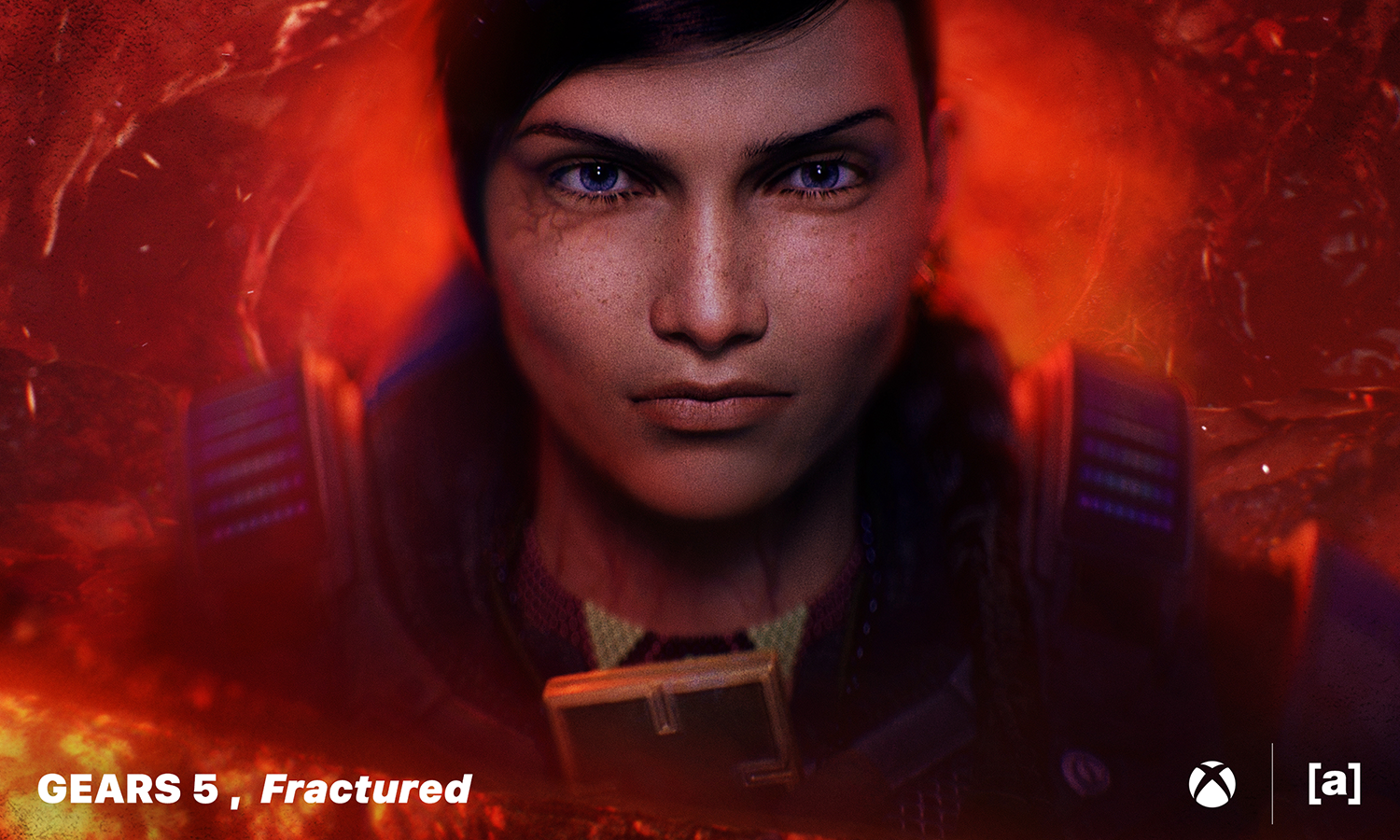