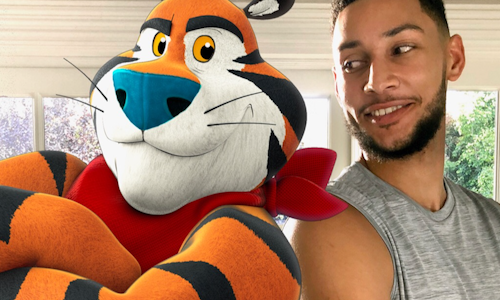 In the summer of 2019, Kellogg's chose Nickelodeon as their primary media launch partner for Frosted Flakes' new initiative, Mission Tiger.

To drive brand awareness and spread the message of Mission Tiger, Nickelodeon and Kellogg’s collaborated to develop strong creative that spoke directly to the target audience by featuring professional basketball player Ben Simmons alongside Tony The Tiger to introduce Kellogg’s Frosted Flakes’ new initiative, to help keep sports programs in schools across the country.

Additionally for an organic reach, Ben posted the creative across his social platforms and with a targeted amplification strategy garnered over 70 million impressions in total.

The overall campaign objective was to reinvigorate the character of Tony the Tiger by aligning him alongside NBA superstar Ben Simmons to increase his relatability and affinity in today’s culture while launching the Mission Tiger campaign. Mission Tiger is Kellogg’s primary pro social initiative dedicated to raising awareness and funding for school athletics.

The campaign leveraged the influence of Tony the Tiger and Ben Simmons to highlight the significant role of school sports to drive awareness and support of Mission Tiger with Nickelodeon’s engaged families. In order to spread the message, Nickelodeon launched custom branded programming, engaging linear creative and social amplification, that introduced Kellogg’s Frosted Flakes new mission to help keep sports programs in schools around the country.

As we were able to drive over 161K users to the Mission Tiger website page, Frosted Flakes can now re-target these users for future campaigns. This audience is extremely valuable as they have already shown interest in Frosted Flakes. 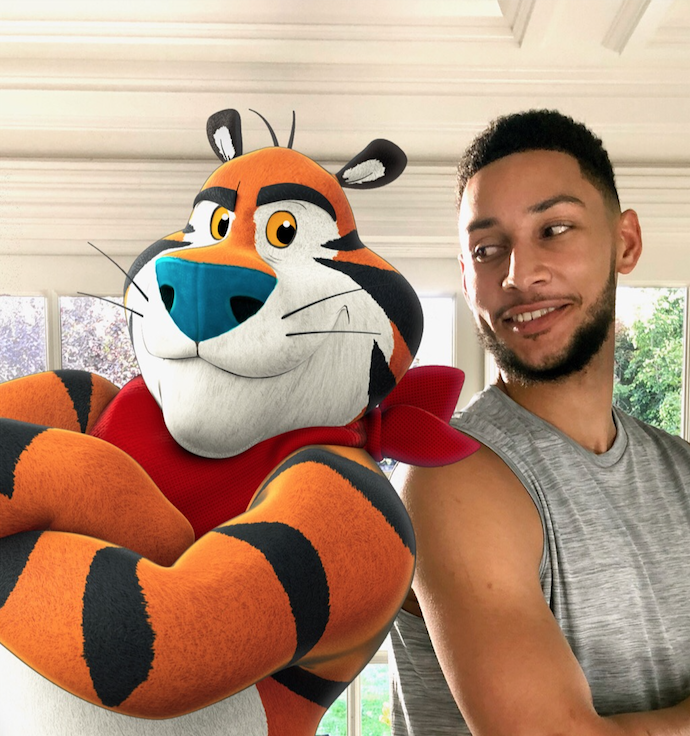 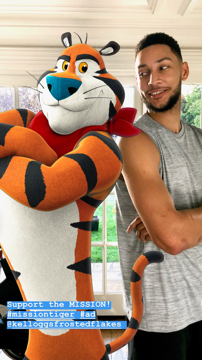 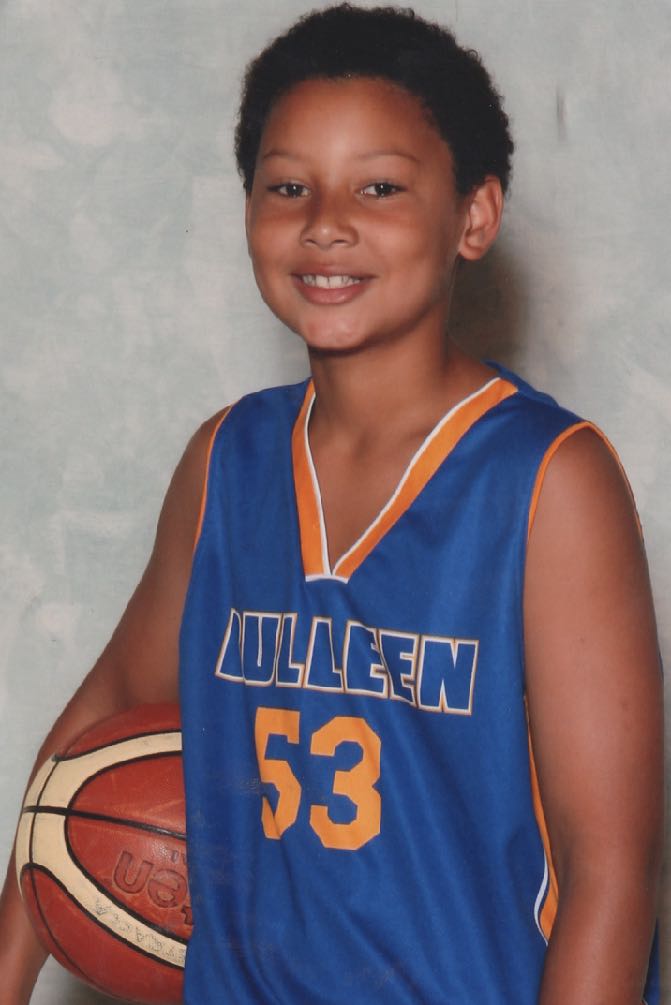