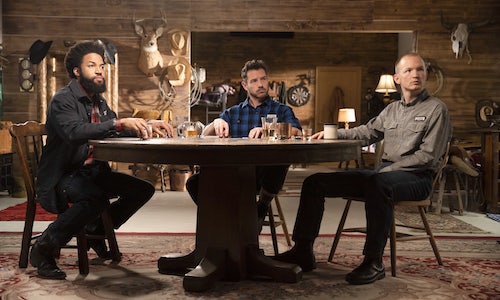 Yellowstone was the #1 Cable Drama of Summer 2019. It is a certified smash hit, from the brilliant mind of Taylor Sheriden. Given the intensely guarded IP of the show, Paramount Network needed to create a piece of branded content that brought viewers into the world of Yellowstone, without affecting any storyline or character development. Thus, the birth of “Stories from the Bunkhouse.” This branded content series gives fans an inside look at the iconic ‘bunkhouse’, a central location familiar to fans, where many intimate conversations have unfolded featuring the ‘Yellowstone’ cowboys. The Bunkhouse Cowboys offer some much-needed levity in the tense, unforgiving world of Yellowstone.  No matter the hardships of their ranching days, their evenings are spent inside the Bunkhouse, unwinding over a few drinks and sharing some laughs.  In this fun unscripted piece, Paramount Network gathered the actors who play the bunkhouse cowboys around a table to trade their favorite stories from set and reflect on being a part of the smash hit that became the biggest new scripted drama of 2018 and went on to become the #1 Cable Drama of Summer 2019.  The actors offered their unfiltered POV from their time filming the show, and share a few laughs in a lighthearted, fun and intimate hang with some of Yellowstone’s fan favorites – all while wearing Duluth branded clothing.

“Stories from the Bunkhouse” quickly became a fan-favorite, so much so that it is now the official digital aftershow of Yellowstone. The camaraderie and chemistry of the Talent resonated with fans, who rabidly viewed it and engaged with it. Initially sold as a Linear-only deal for Duluth, it received such positive reviews internally that it became a social piece. Paramount Network cut an extended version to live across their social platforms. Paramount and Duluth cross-posted the video on their respective Facebook pages as well. Duluth Trading Co’s Marketing Council considers this a Best in Class piece of branded content. 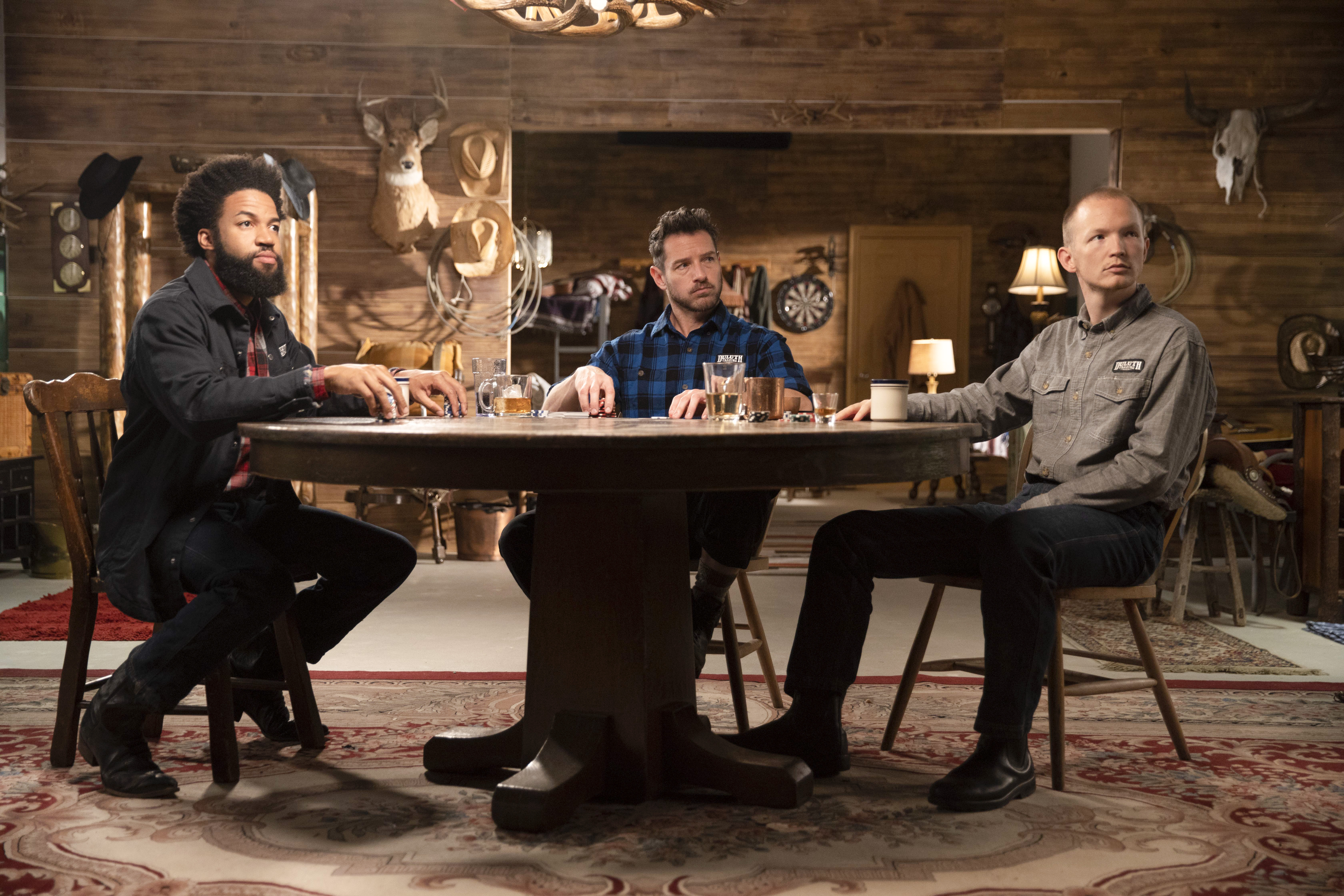