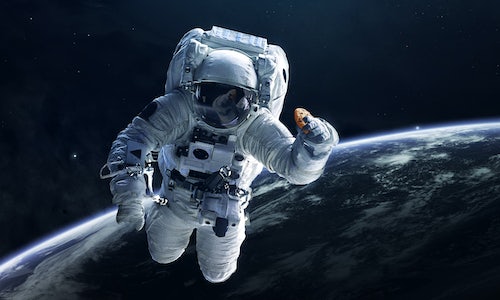 The objective of Cookies in Space was to build awareness of DoubleTree by Hilton as a forward-thinking brand focused on the future of hospitality. This furthered our commitment to innovation in hospitality on Earth and beyond by sending our global symbol of hospitality, the signature DoubleTree chocolate chip cookie, to the international Space Station to become the first food ever baked fresh in space. This innovative messaging has served as the strategic connection point throughout the campaign — illustrating how our company is propelling itself into the next frontier, just in time for its centennial anniversary.

These objectives have been accomplished through a multi-phase campaign leveraging a series of milestones to tell the Cookies in Space story to a wide array of consumer, media and industry stakeholders. Key moments included:

Additionally, we approached this program with a global lens, incorporating markets around the world, including the United States, Asia Pacific and Europe, Middle East and Africa. We ensured all markets created programs that not only were locally relevant, but also laddered up to our global objective, strategies and messages. After officially announcing the campaign, we contracted influencers, published social video content and engaged extensively with media resulting in billions of additional impressions.

The Cookies in Space campaign was developed from a single tweet that created an opportunity for the brand to enter a larger conversation about space. Working with partners at Twitter, research showed that “cosmic fascination” was one of the top 5 cultural trends on the platform. With the resurgence of space in pop culture, this was a timely and trending topic given the major milestone in 2019 of the 50th anniversary of the lunar landing. The fact that DoubleTree is renowned for its world-famous warm cookie welcome, and that the brand was partnering with space technology company Zero G Kitchen to participate in a first-ever food science experiment onboard the ISS, gave DoubleTree the credentials to create a large-scale, multifaceted program that would resonate with not just the brand’s target audience but also space enthusiasts, casual observers and media.

Before briefing or building any of the creative, we took a granular look at our own social audience and used a suite of listening and audience mapping tools to look at our target’s affinities towards space and travel. This mapping allowed us to identify some audience traits and characteristics early on that we were able to overlay with our DoubleTree media target that was defined using CRM data. The result of that was a broad audience that we deemed highly receptive to the story we wanted to tell.

We briefed the content capture of these videos to be through the lens of a social-first, mobile-first experience. That means that the storyboard had to communicate the message quickly, without sound, in a vertical aspect ratio. During post-production work, we made sure to include our logo in the first 3 seconds, have an engaging opening, and apply lots of quick cuts and movement to keep interest throughout the video.

One of our concerns was that the DoubleTree innovation story would get lost amid all of the space noise. We created a high frequency campaign designed to reinforce the message association back to the brand through repetition and longer view social placements like Facebook’s in-stream.

Phase one was made up of two :15 second videos that quickly told the story, “DoubleTree is baking cookies in space.” Both videos had the same message but were different creative executions to enable testing for strongest performance. After identifying the winner, we put the remaining budget for phase one behind the strongest creative and ran it as an optimized placement within Facebook and Instagram in stories, in-feed, and in-stream.

Phase two of the video flight was the consideration driver. Three :06 second videos were created with the purpose of retargeting the phase one audience with the goal of driving them to the campaign landing page. The landing page housed all of our launch announcements, editorial videos, images and videos from our partners, plus included hotel booking capability.

“The DoubleTree Cookies in Space campaign ranks in the top 99.9% of campaigns measured on Twitter with Brand Effect, as historically there’ve only been 2 other studies out of nearly 2,000 studies that saw statistically significant lifts in every metric.” – Twitter, Kantar Milward Brown representative

“The recent DoubleTree Cookies in Space campaign demonstrated strong mobile-first creative and media best practices resulting in overall Message Association lift and Consideration Intent, especially among women, that is among the highest we’ve seen from Hilton and well above norms for advertisers in the vertical.” – Facebook, Kantar Milward Brown representative 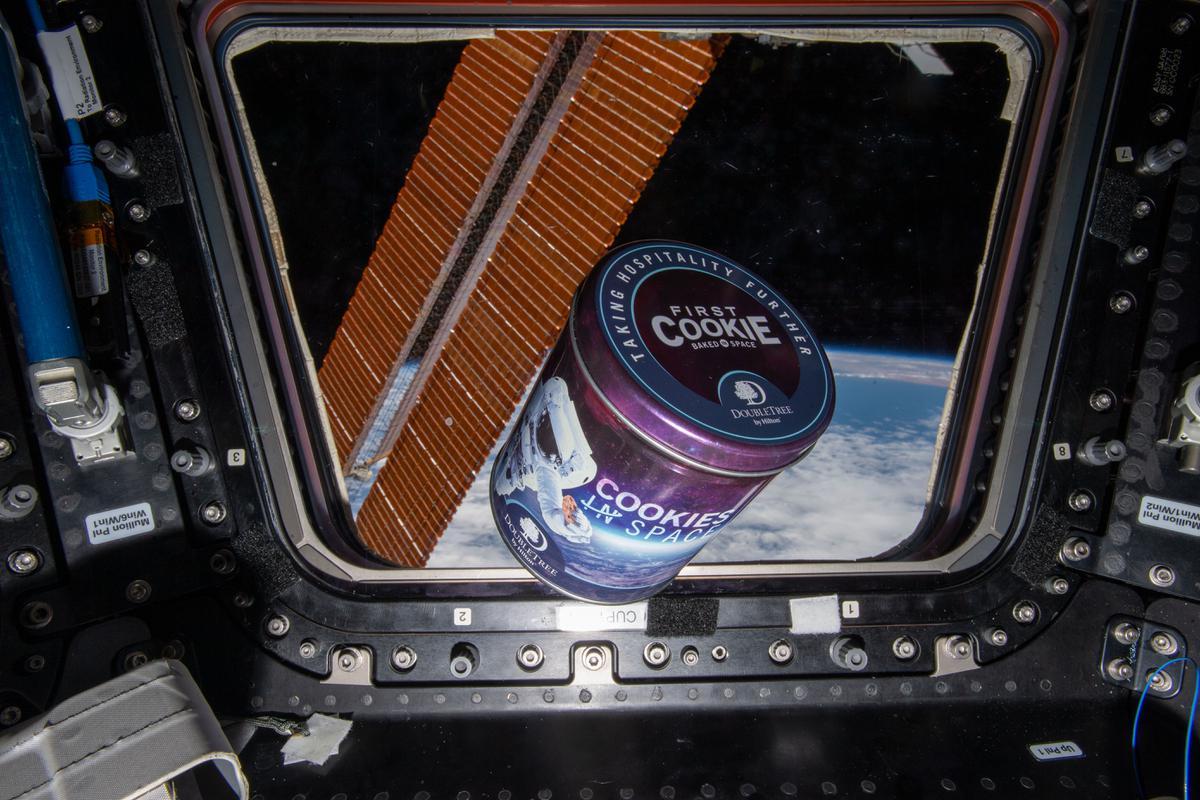 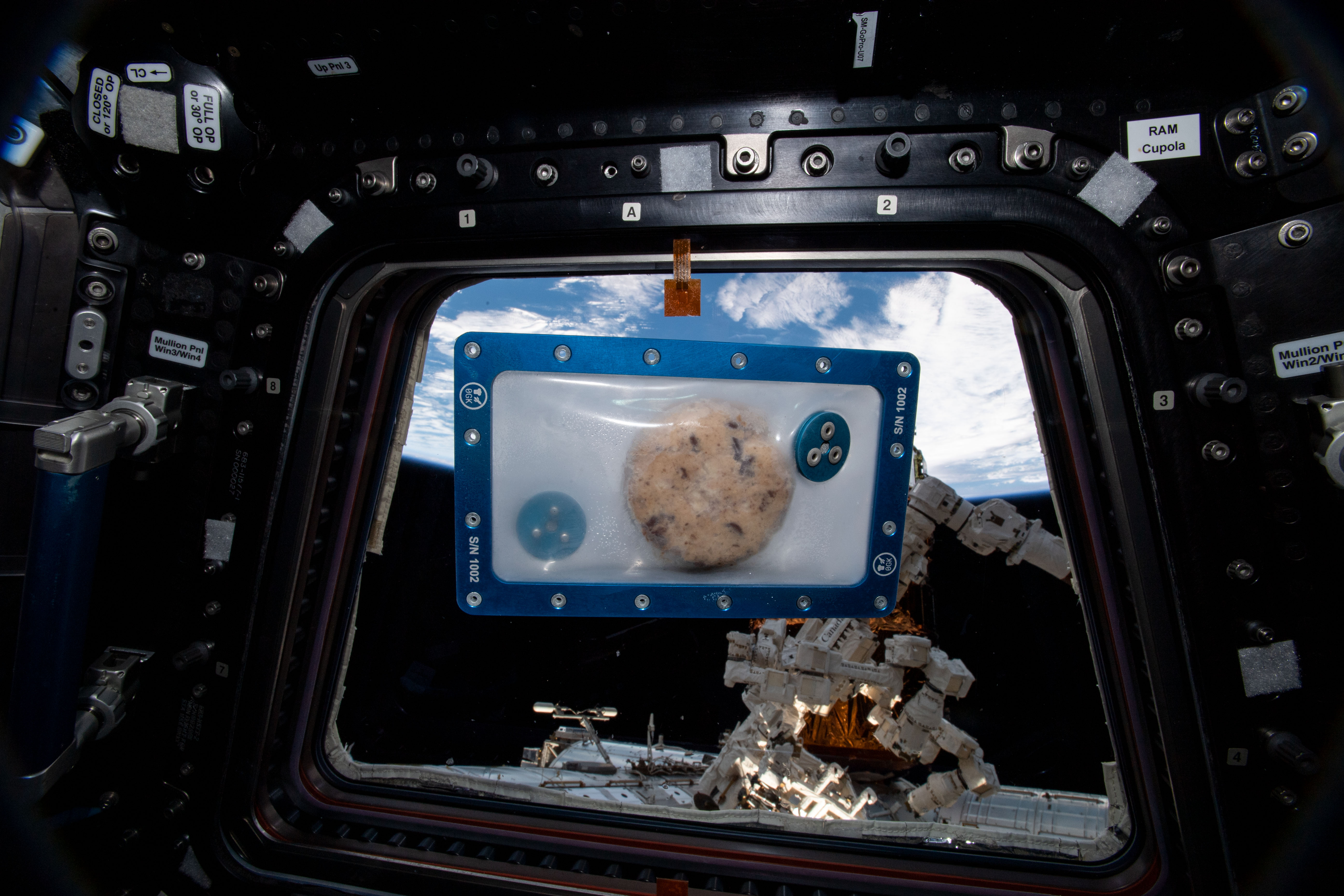 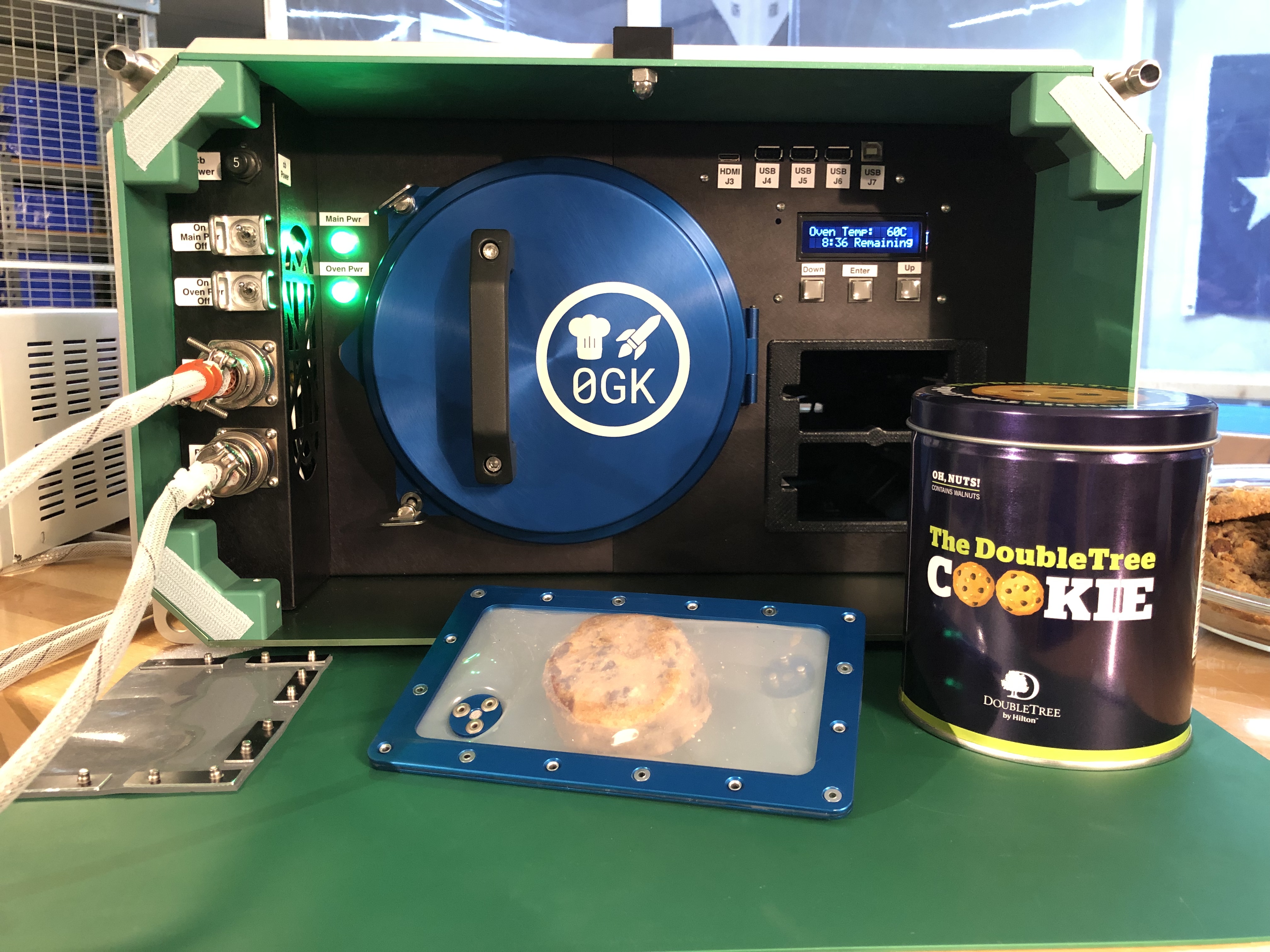 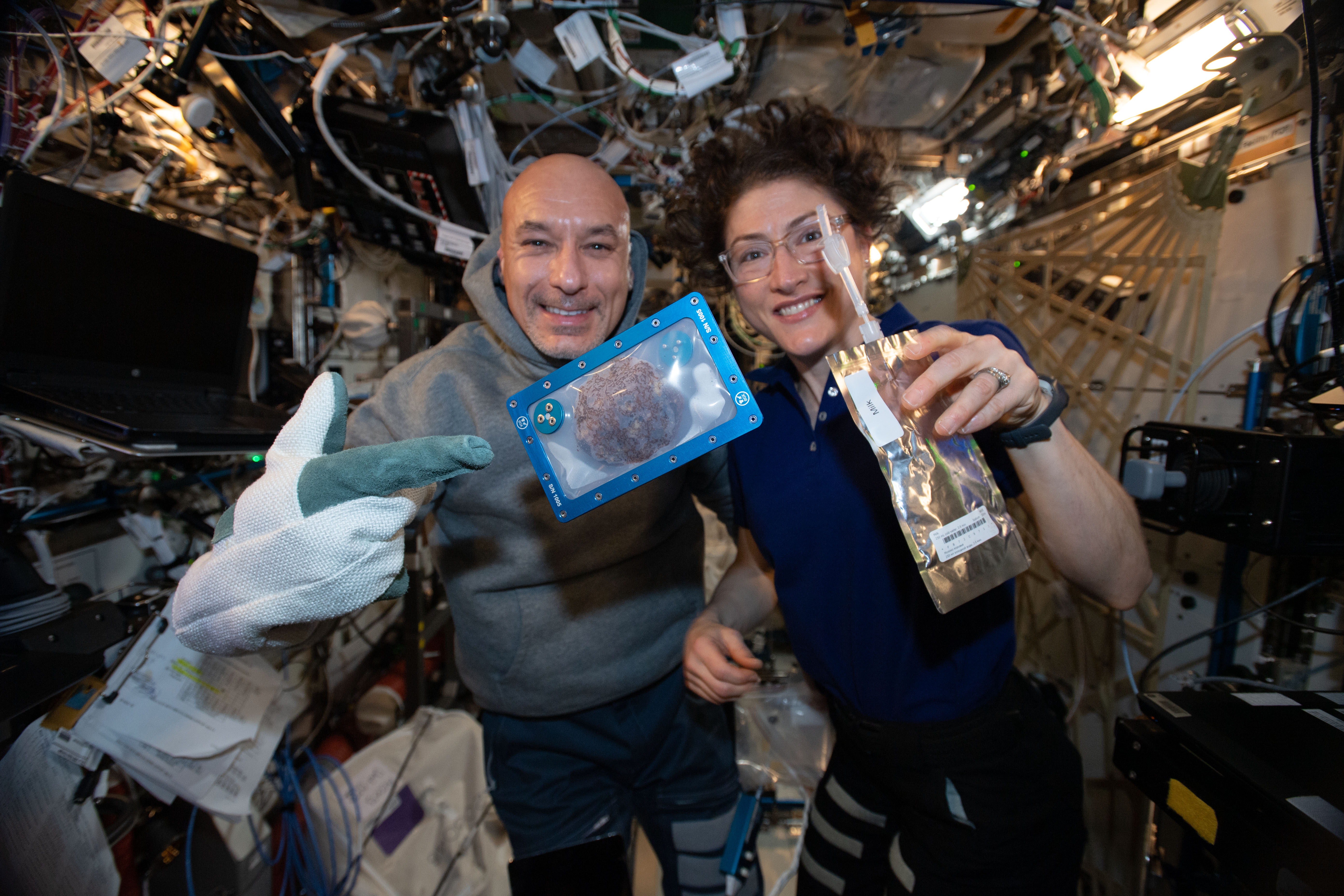 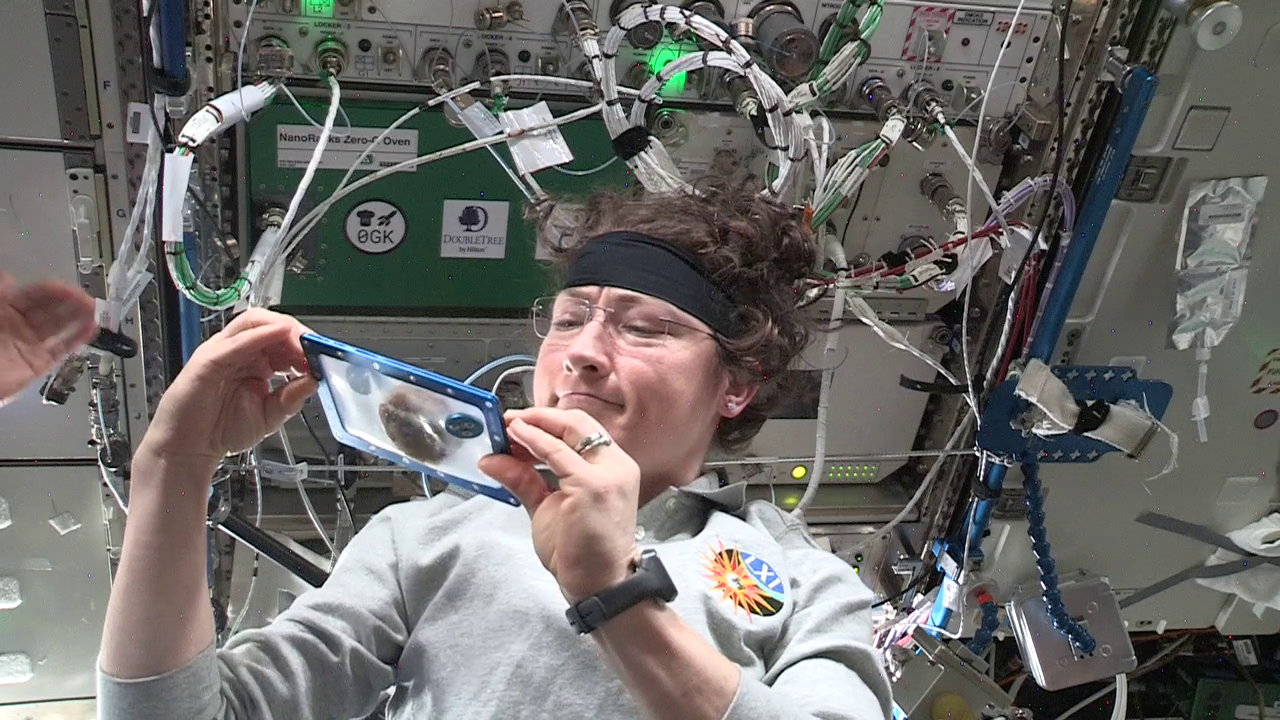 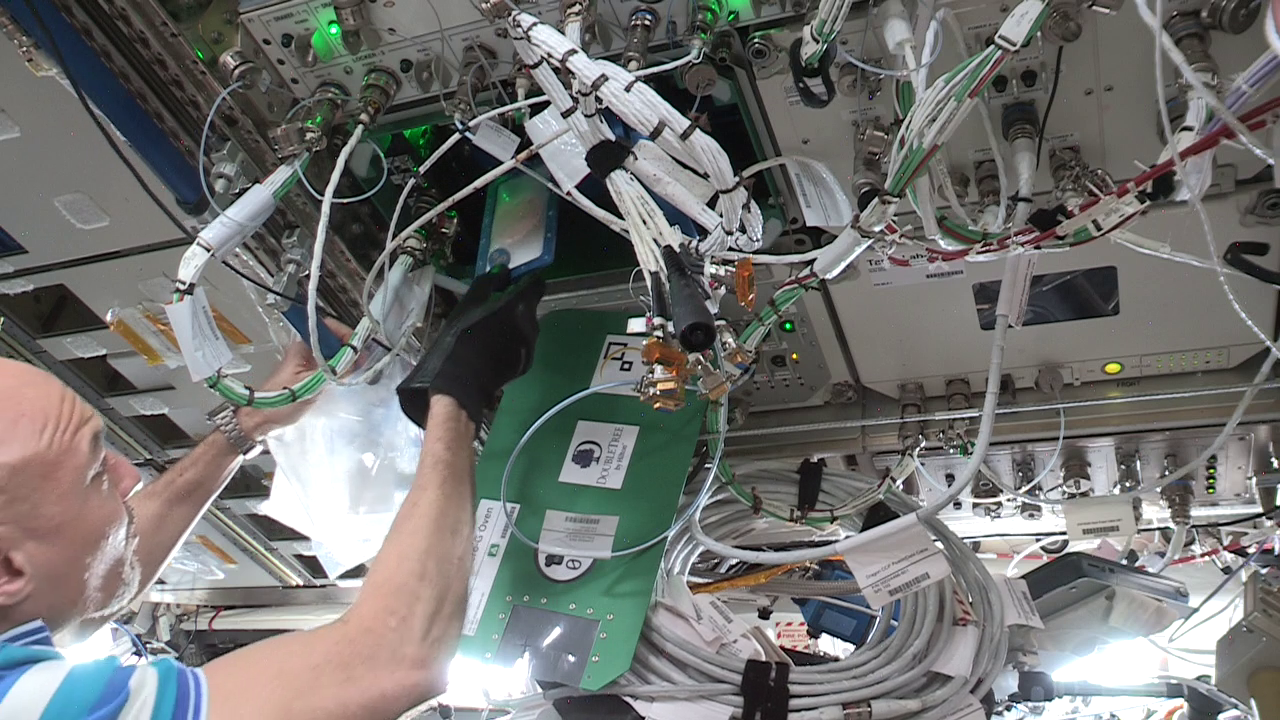 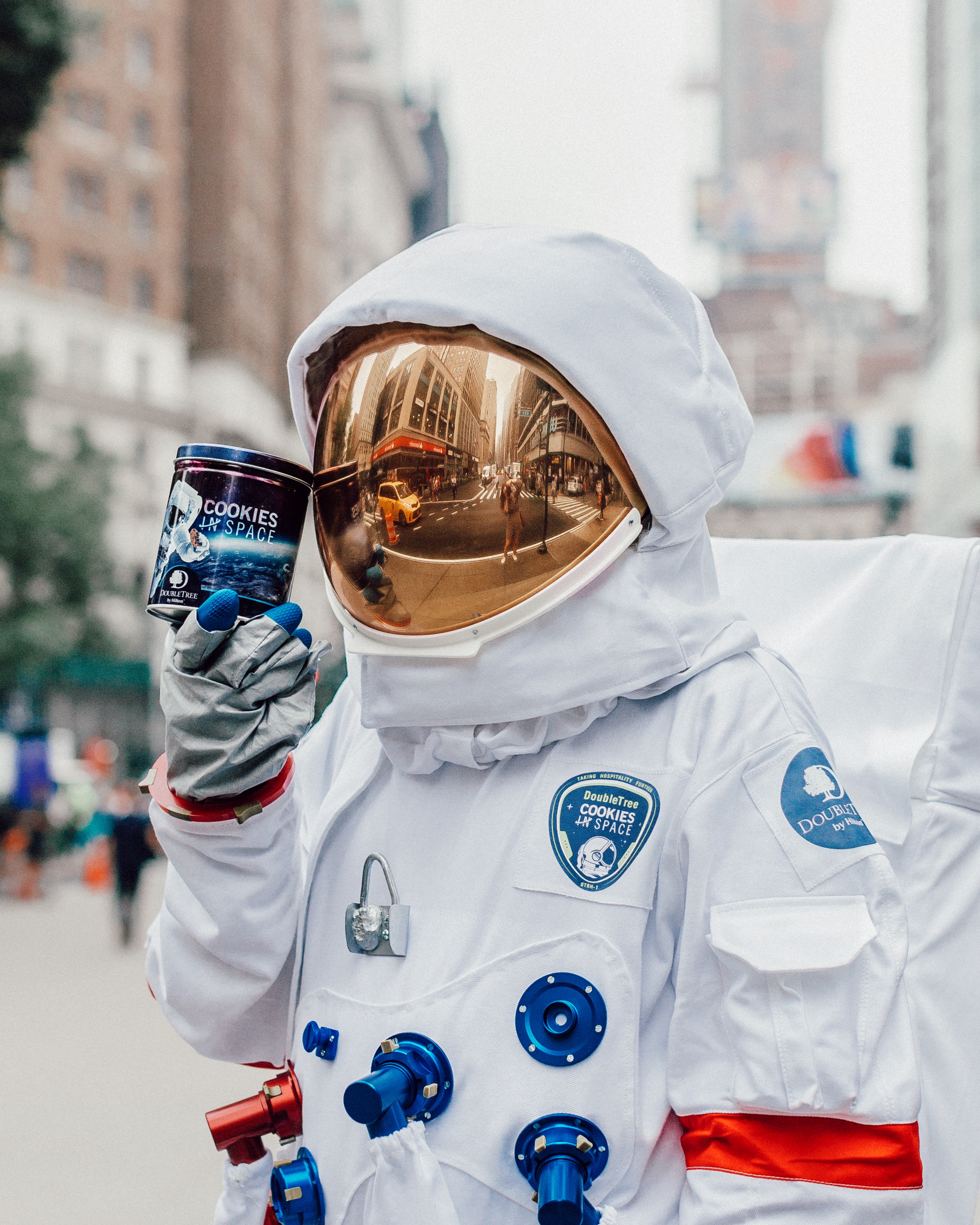 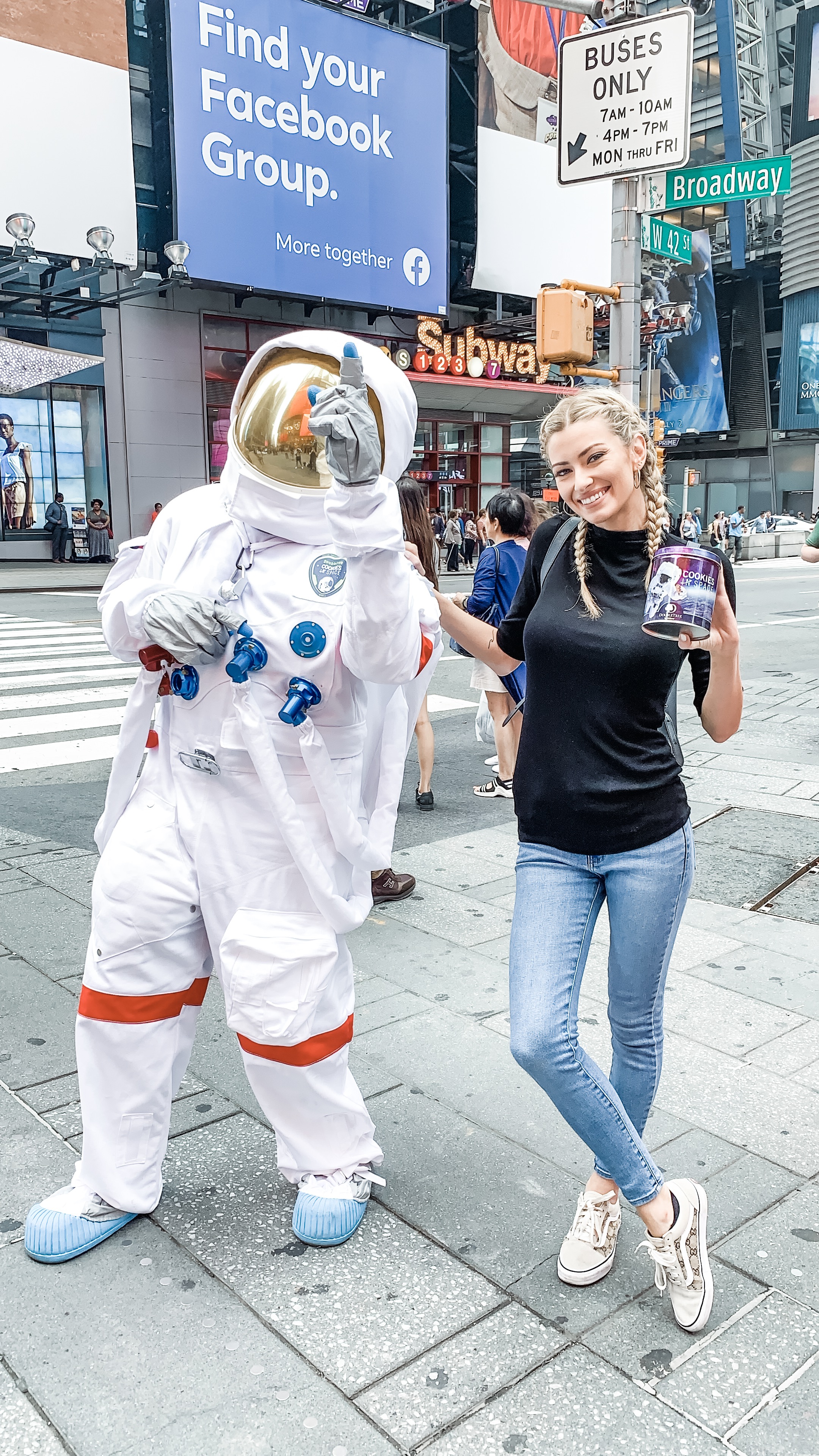 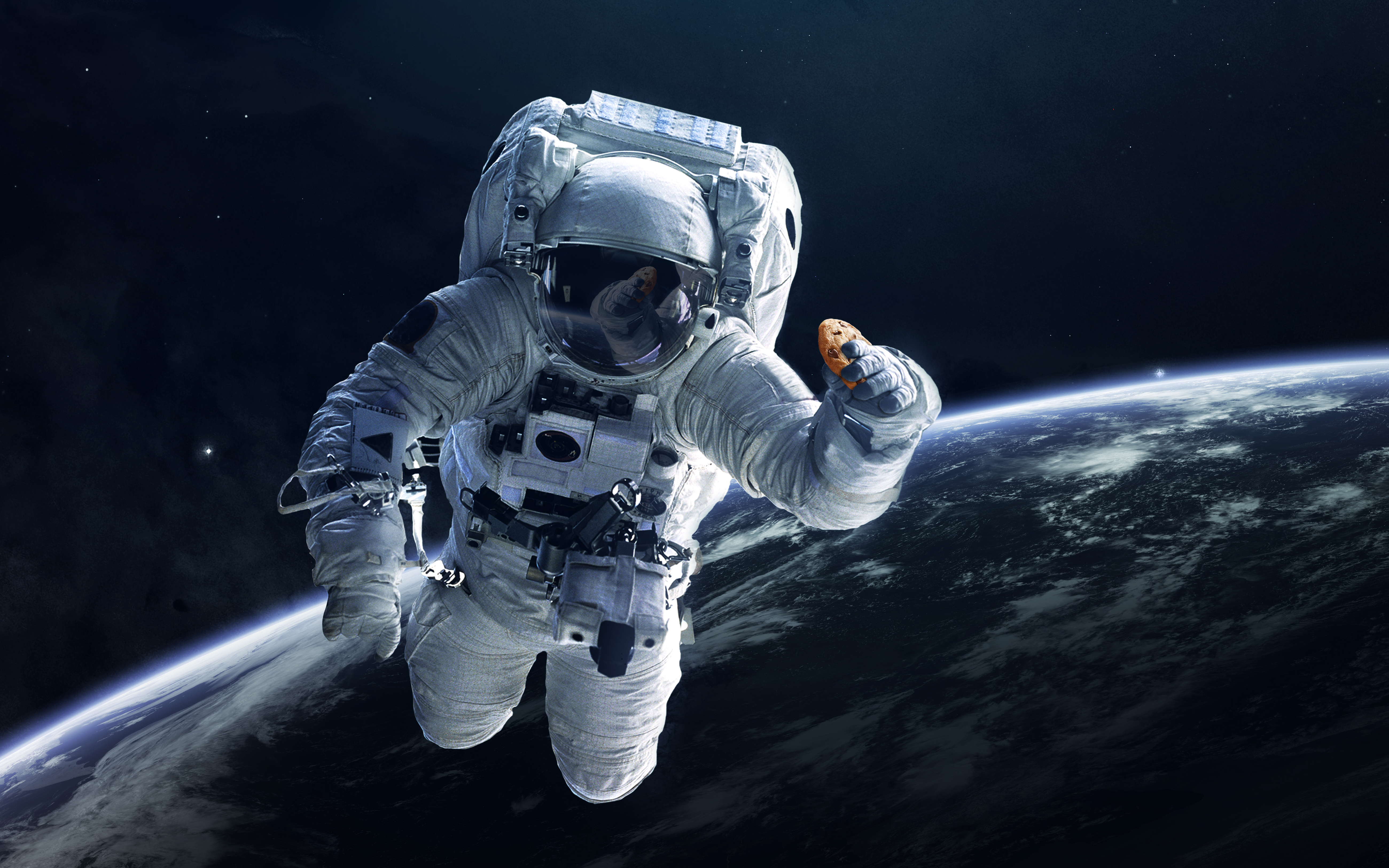