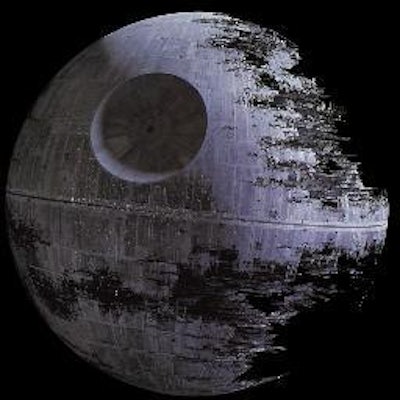 If there’s everyone knows about life in a galaxy far, far away it’s that "The Galactic Empire has been getting a bad rap." Well, thanks to this hilarious Twitter account, the record is being set straight. Public relations is defined by fielding tough questions and finding the right spin, but when the client is the most feared villain from Star Wars, business can become tricky. After all, isn’t smart PR just a Jedi mind trick in it’s own right? Now with 315K+ Twitter followers and another 10K+ on Facebook and Star Wars shooting back into popularity in 2020 through TV shows and movies, this account is sure to have plenty of PR work on their hands.