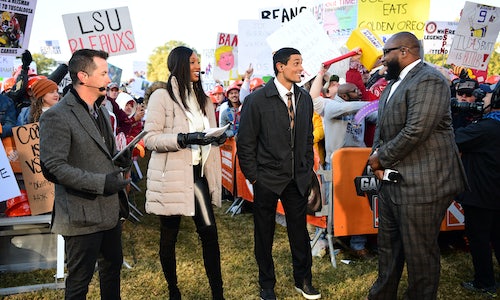 ESPN's underlying goal is to serve sports fans anytime and anywhere, and so the genesis of this integration came out of the desire to authentically evolve the television brand College GameDay into a cross-platform experience. Countdown to GameDay was developed to service the digital consumer across all devices and ESPN-branded digital platforms; including the ESPN App, Twitter, YouTube, Instagram, and Facebook as a pregame show 30 minutes prior to the start of College GameDay on ESPN’s linear networks. The show was built to drive awareness to GameDay and highlight the best upcoming games and network priority matchups every Saturday.

Countdown to GameDay was broadcast across ESPN’s digital and social platforms as a 30-minute lead-in to the linear GameDay broadcast every Saturday during the college football season. The show took viewers behind the scenes of the television production, showcasing both digital and linear talent who would interact with viewers on-site and also online via comments, polls, and DMs when feeling brave. The show was constructed using serialized segments, which allowed a viewer to consume in a variety of ways. While a viewer could watch the entire 30-minute show from start to finish on the ESPN app, CGD also created 10-minute Facebook Watch episodes, 4-minute YouTube highlight-driven mixtapes, an Instagram TV series, and short-form 15-30 second Twitter videos, all within the same show. This strategy allowed us to effectively optimize for all digital platforms in a unique and resonant way.

The entire 30-minute show averaged just over 1.5 million viewers per episode over the course of 14 weeks, with the overall campaign reaching over 60M. Deeper, the College GameDay linear broadcast finished with the show’s most-watched season since 2015 and its second best since the show expanded to three hours seven seasons ago (2013). The TV show set a new time spent viewing record for the show this season, as fans watched an average of 48 minutes when tuning in each Saturday, the show’s best mark since expanding to three hours in 2013, and saw increases in key demos, including persons 25-34 and persons 25-54.

Video for Countdown to GameDay 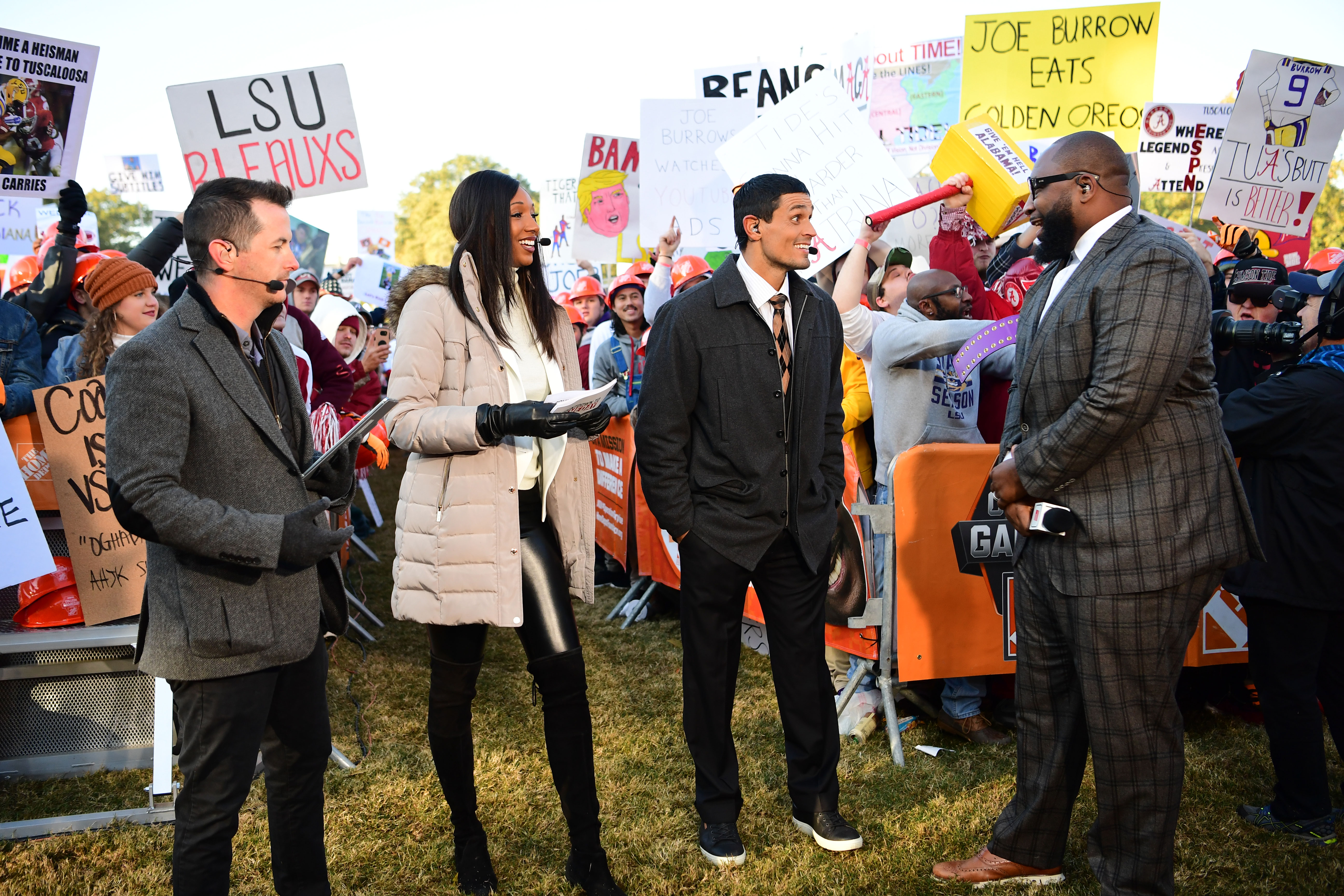