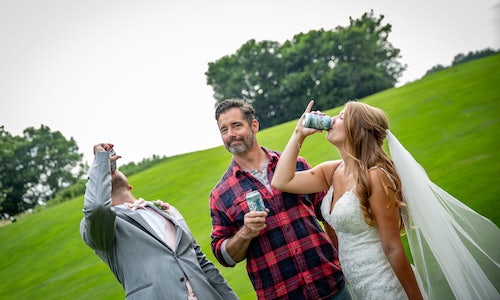 Champagne and top-shelf liquor are a regular presence at weddings, but it’s Busch Beer that has become an integral part in weddings. Through social listening, Busch found that fans were tagging #BuschWeddings pictures, making bouquets, and calling on the brand for sponsorship of their nuptials. Within their DMs and throughout their tagged photos section @Busch was included in engagement, bachelorette and even actual wedding photos.

With one of the core tenets of the Busch brand being to celebrate the things in life that really matter, after years of listening, in 2019, Busch answered the call. But how could it ensure it was done in an authentic way? The Busch tone of voice isn’t exactly that of a wedding planner....

The brand would instead rely on its devoted community to help tell the campaign story and bring it to life. So, in the leadup to wedding season Busch got their beloved spokesperson and brand personality Busch Guy ordained, and announced the launch of a new campaign at the height of wedding season: the #BuschWedding Contest. One lucky couple have the opportunity to get married by Busch Guy, and the brand would also provide a wedding gift of $25,000 (the average cost of a wedding in America) to help that couple celebrate the things in life that really matter.

To launch the Busch Wedding contest Busch created a #BuschWedding Contest film to communicate two important messages: That this is an existing trend from fans, and a CTA on how fans can now get involved.

In order to relay the first message, Busch went back to the community, reaching out to its devoted fans who had coined the original Busch Weddings inspiration and asking them permission to use their content in the Busch video. They were ecstatic, and the video opens with several UGC examples to highlight this trend that the brand has been seeing for years.

The second message that the film would deliver was the actual contest details and CTA, encouraging fans who had bonded over Busch in their relationship to share their love of the brand for the chance to win the contest.

The campaign was announced through an integrated social and PR push across Busch’s owned channels with the film as the hero asset. The CTA was simple: tell us why you deserve to win and submissions could be entered on social or via Busch’s wedding homepage.

Despite the tight submission parameters, Busch was immediately flooded with submissions, receiving over 500 video entries from couples wanting to get married by Busch Guy. The clever community of couples created their own clever films, took epic photos and celebrated their love for each other and Busch beer using the #BuschWeddings.

10 finalists were selected out of the hundreds of submissions the beer brand received, and after video interviews with the Busch brand team, the lucky couple was selected and married by Busch Guy on July 4th weekend.

Along with creating buzz on social the video and contest announcement began to see a steady drumbeat of editorial coverage from local media and top-tier national titles. The brand focused on local coverage to spread the campaign to their audience further and the appetite for the film and clever offering was notable in regional coverage that spread wide and far with 92% of campaign coverage being local news stories. The story spread beyond local with coverage from top-tier publications including Fox Business, Adweek and Vinepair.

The campaign was rooted in a real trend and insight from the Busch community and not merely a campaign timed to a culturally relevant moment in the calendar year and had a strong and shareable hero asset and resulted in 193 editorial stories and 129 social posts from media, resulting in more than 287.6M media impressions across editorial and nearly 88.5M across social.  100% of the 193 stories included “Busch” in the headline as well as either the video link or a direct embed of the film. 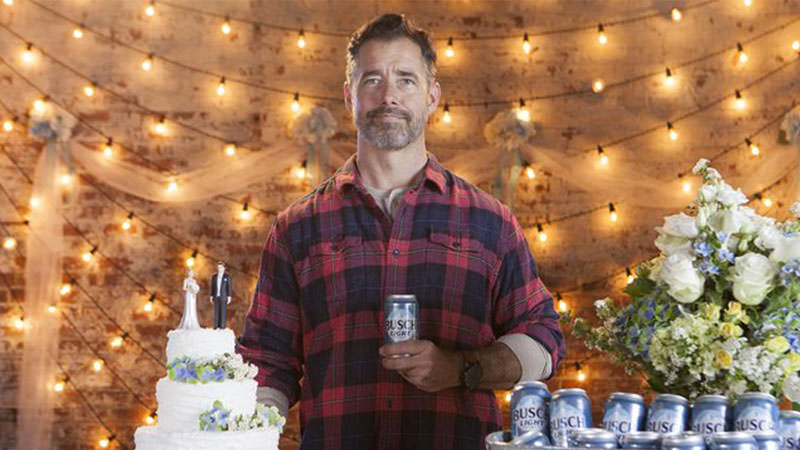 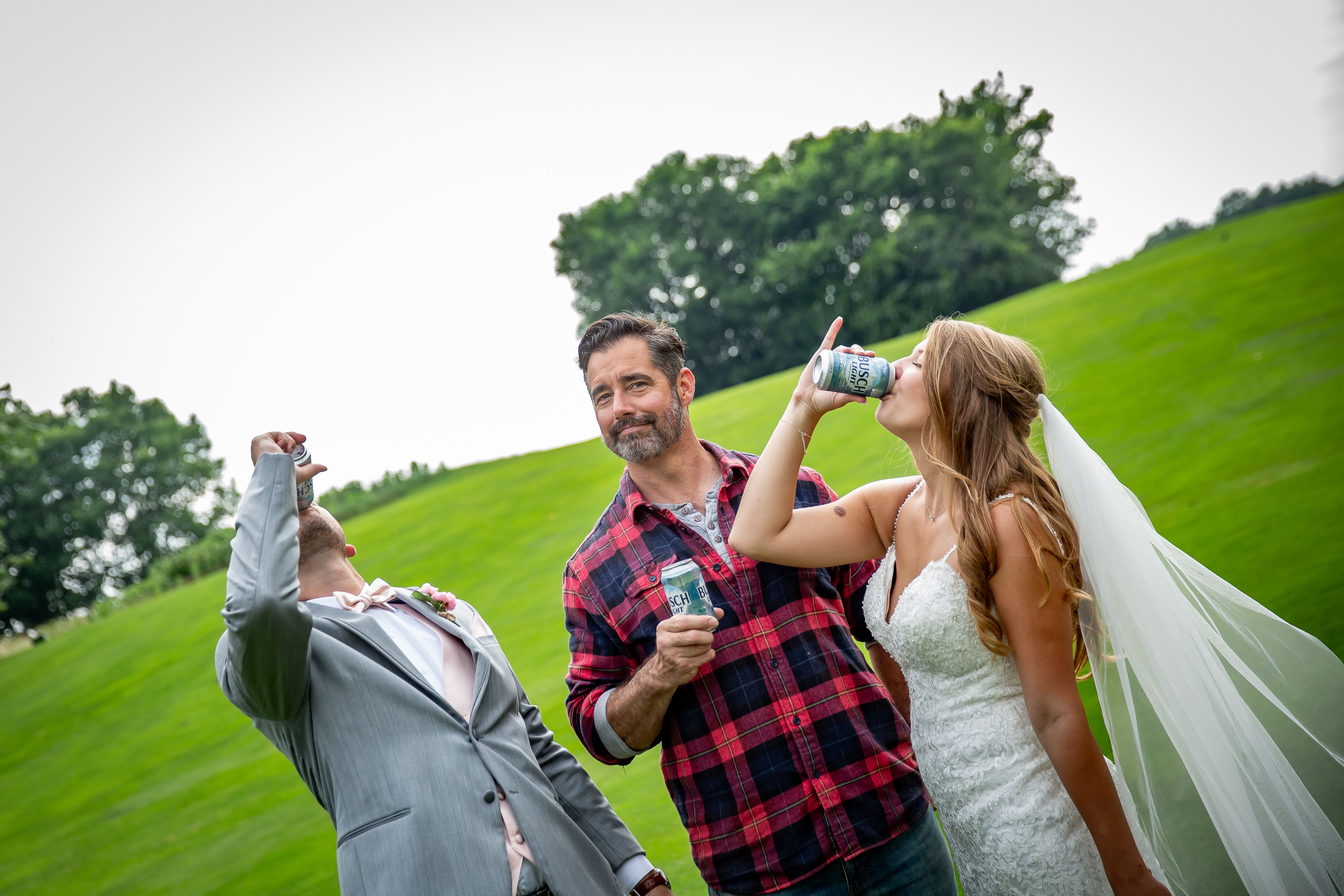 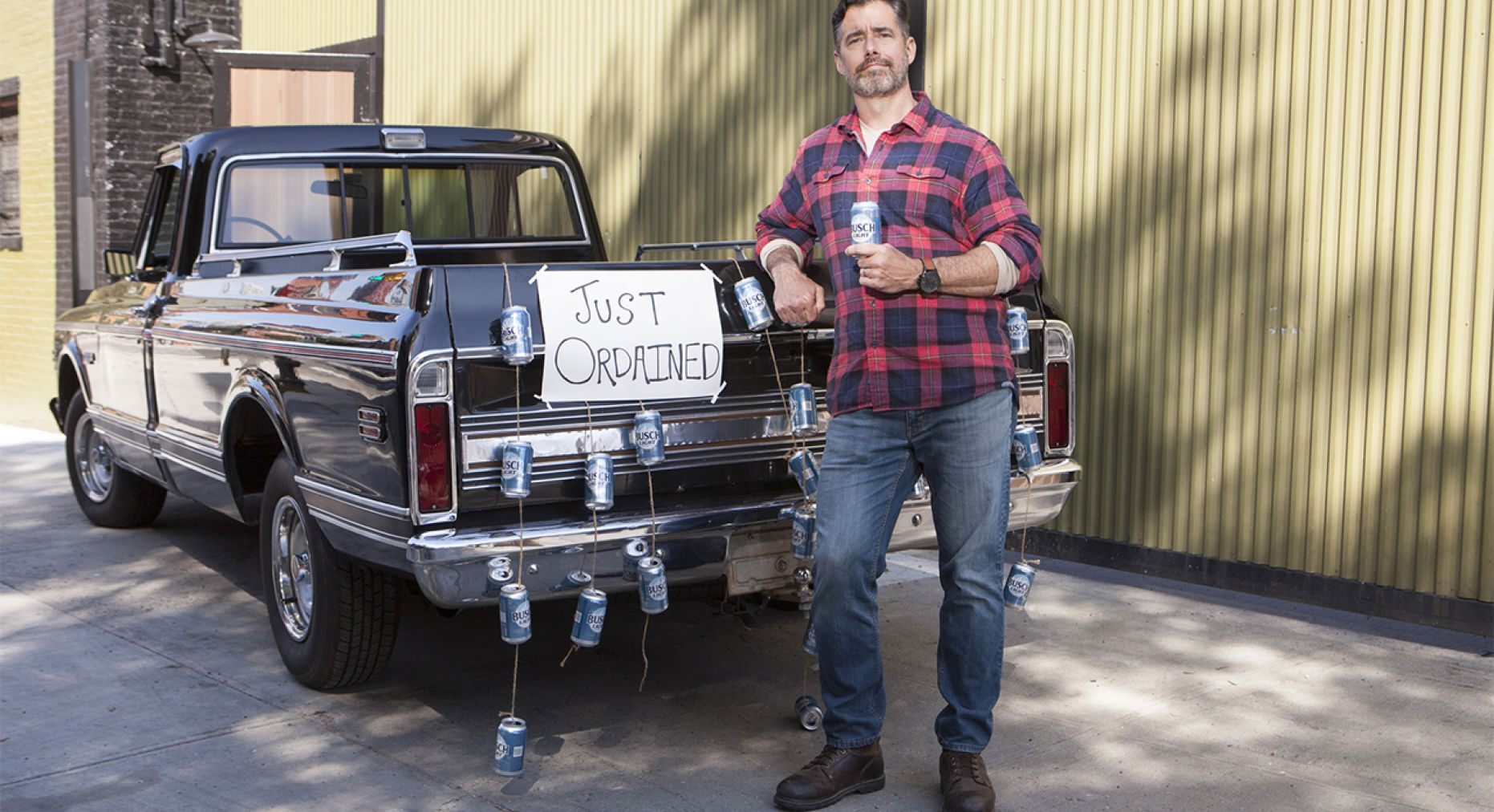