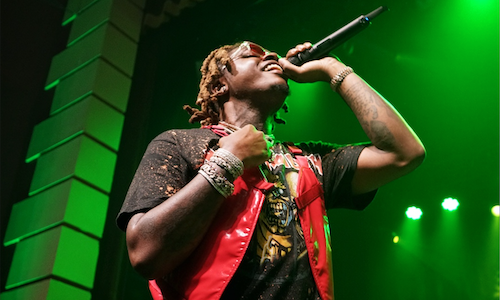 Mountain Dew and Billboard partnered to reach the Gen Z audience with an out-of-the-box, social-first content campaign that married the target consumer’s passions for hip-hop, gaming and live experiences. The resulting series, coined “Crowd Control” (also stylized as #MtnDewCrwdCntrl), celebrated the fans that “dare to do” by creating interactive, livestreamed concert experiences that rethought crowd participation in the live and social media environments by incentivizing fans to engage with their favorite artists in real-time.

The Crowd Control interactive livestreams were produced in conjunction with Billboard Hip-Hop Live, a new editorially curated concert series that furthered the magazine’s commitment to hip-hop culture, the genre’s brightest rising stars and their most passionate fans.

The series kicked off with Maryland native Rico Nasty who captivated her Long Beach crowd with hits from her sophomore album Anger Management. Weeks later, the show's second iteration was produced in Atlanta where Grammy-nominated rapper Gunna performed fan favorite tracks from his early mixtape days before hyping the audience with chart-topping hits like “Drip Too Hard” and “Baby Birkin” for his hometown crowd. #MtnDewCrwdCntrl returned to New York for a grand finale where Offset, one third of hip-hop supergroup the Migos, performed verses from his solo debut Father of 4 before he was joined on stage by his superstar wife Cardi B and their daughter Kulture for a family rendition of the hit single, “Clout.”

Each show featured Crowd Control breaks in the setlist where fans were given the opportunity to engage with the headlining artists whether they were in the venue or watching on their timelines:

The series was hosted by journalist, TV personality and cultural commentator Brandon “Jinx” Jenkins who, alongside each performing artist, engaged with the in-venue and livestream viewers to ensure that both audiences understood the breadth of interactive elements throughout the show.

Across the board, the Crowd Control series outperformed Billboard branded content benchmarks and campaign KPIs: 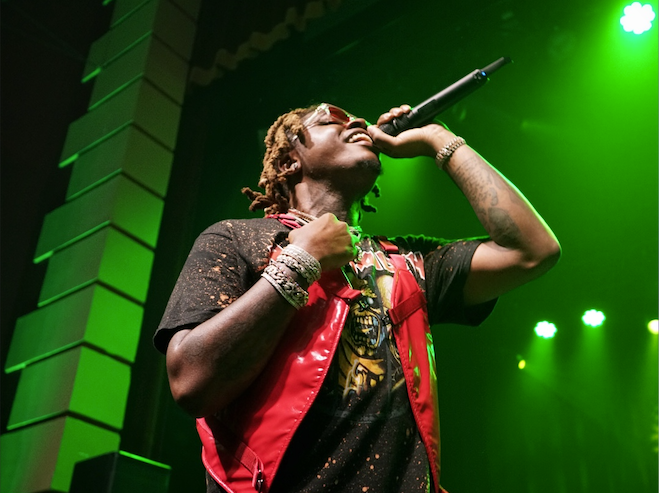 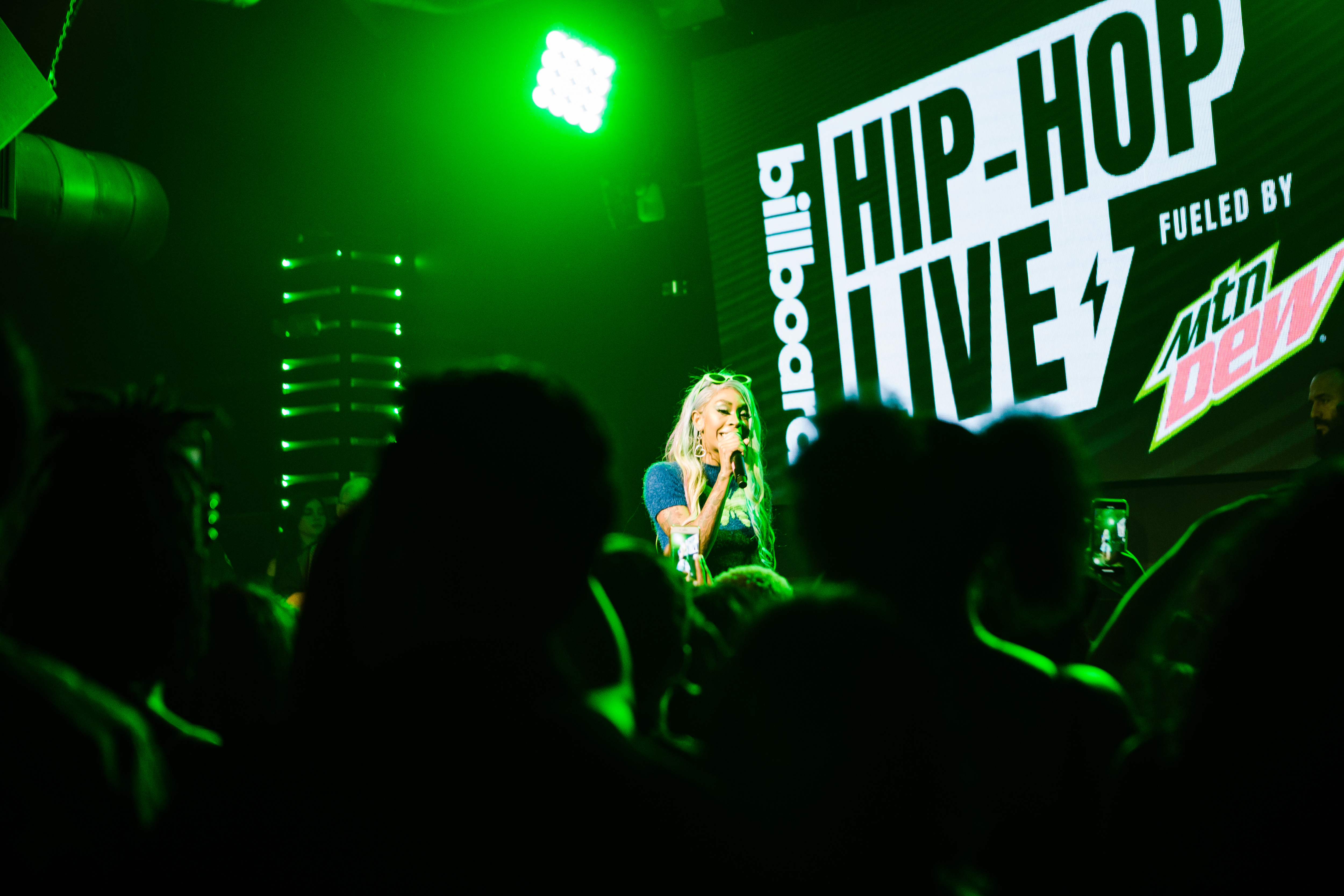 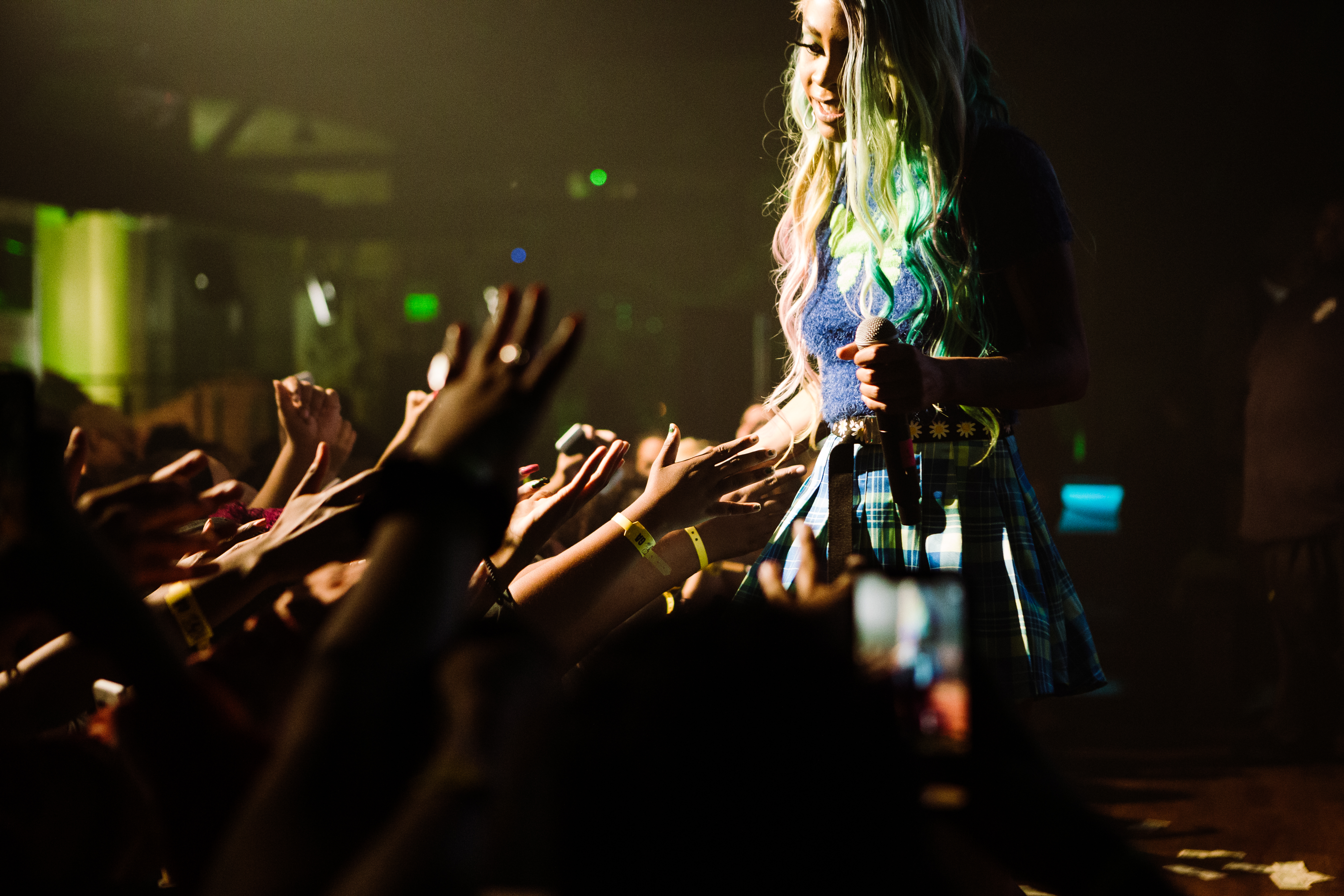 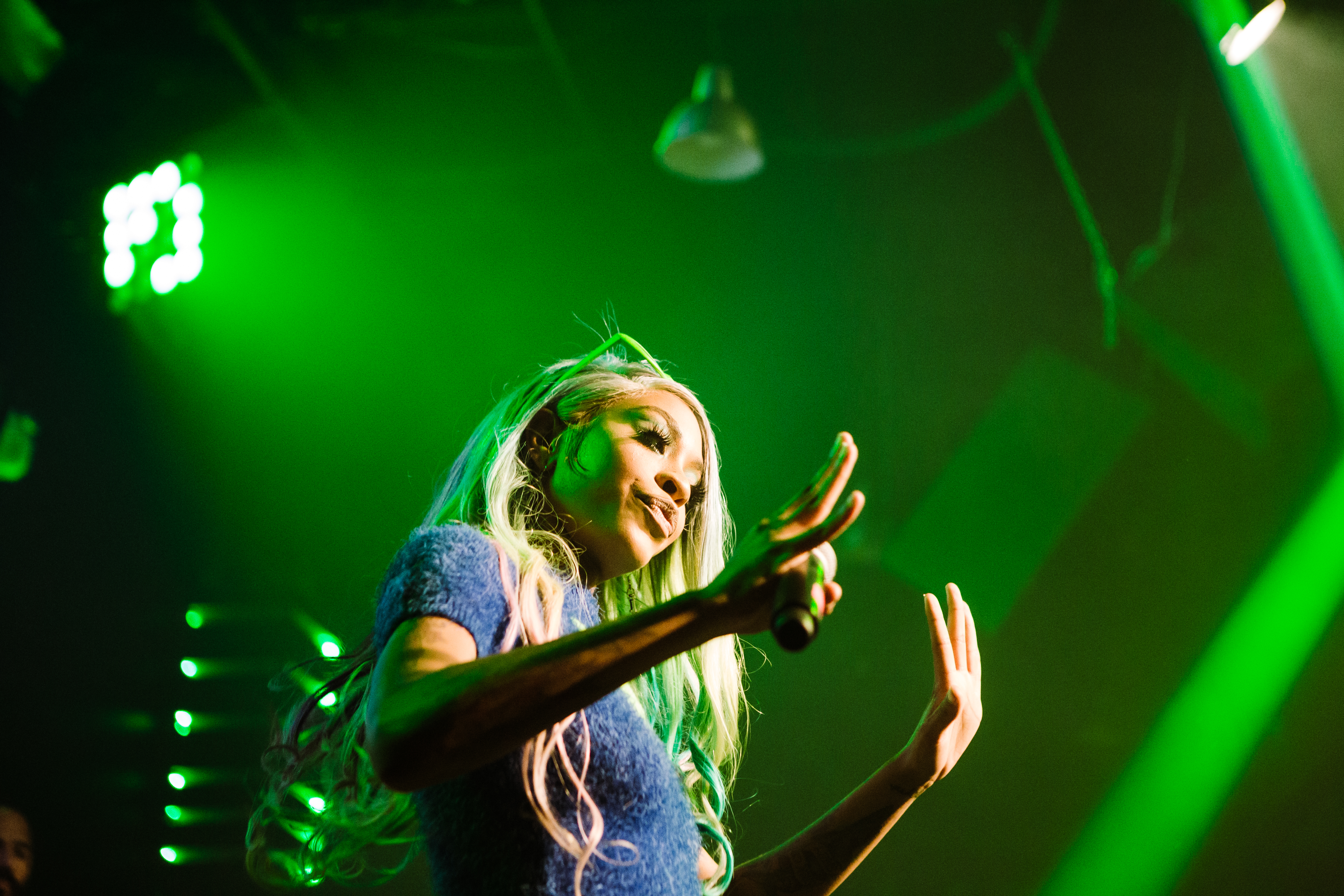 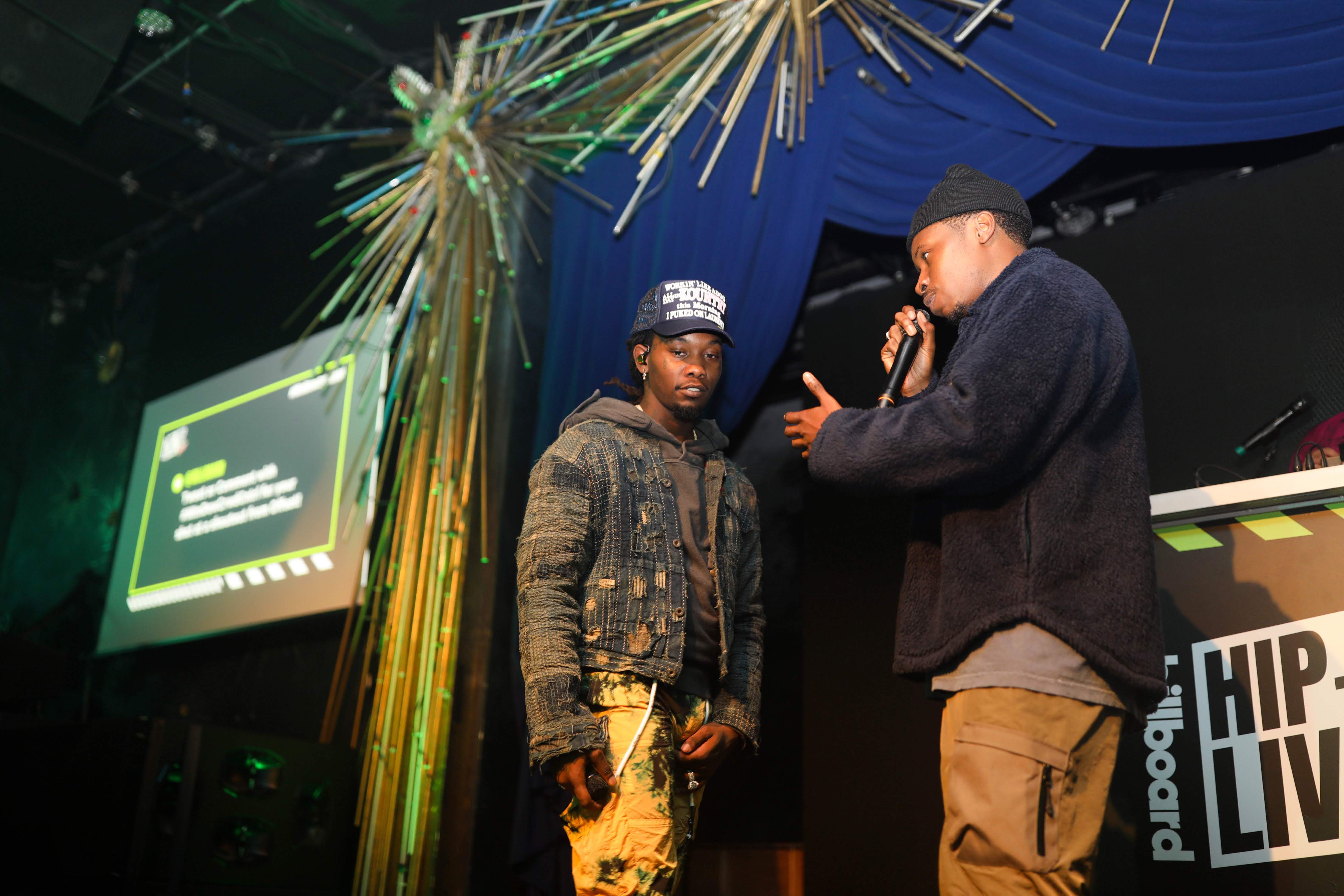 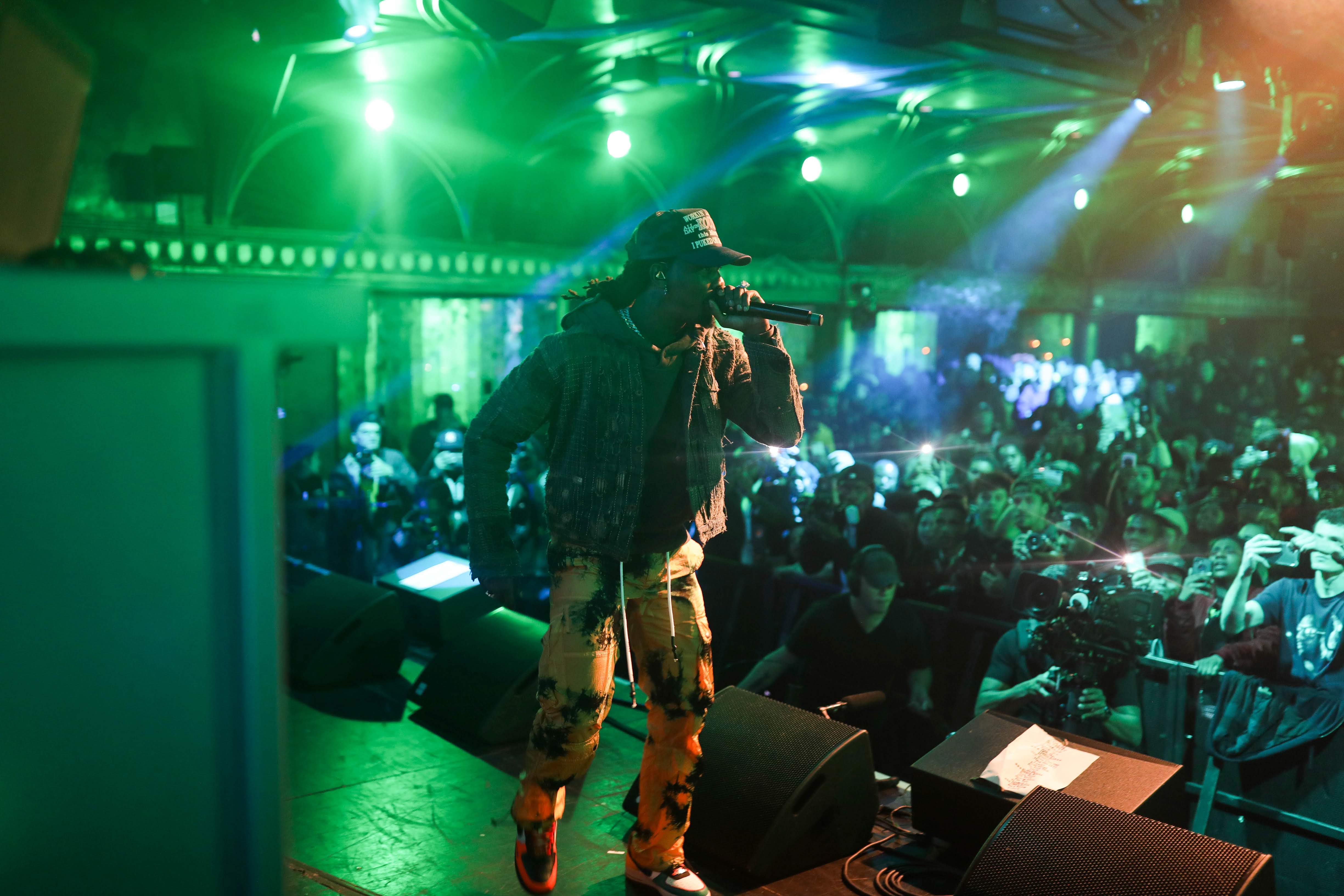 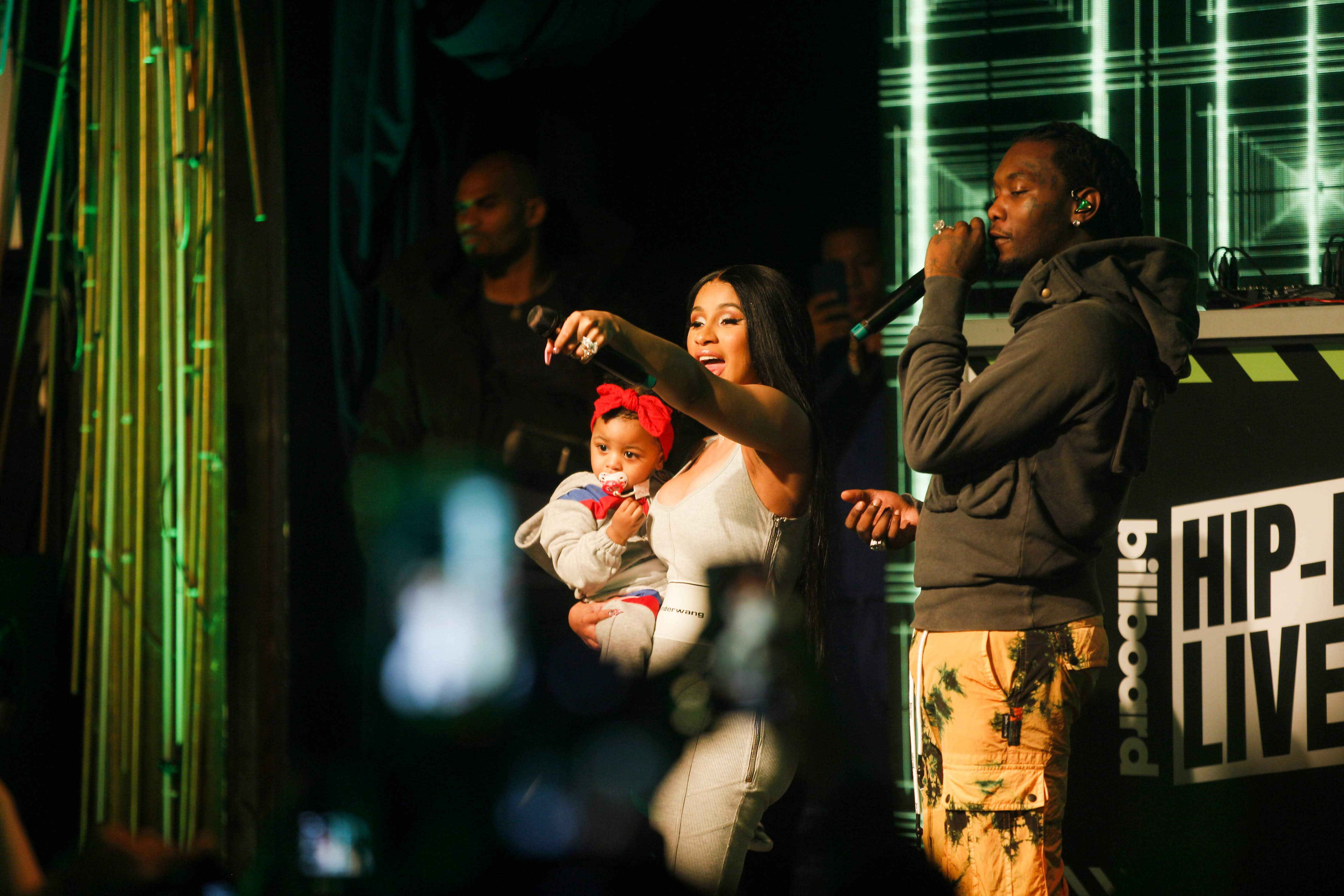 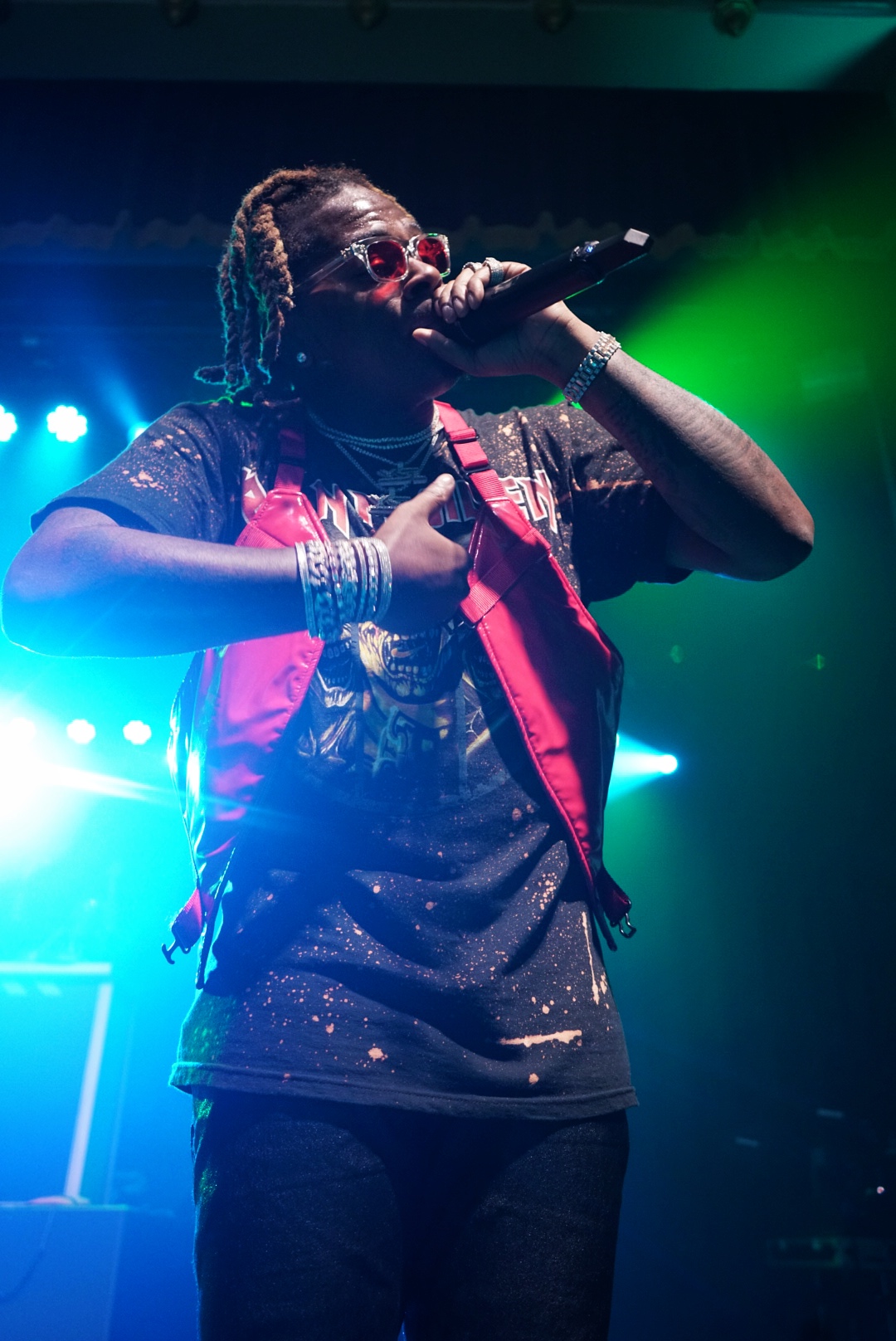 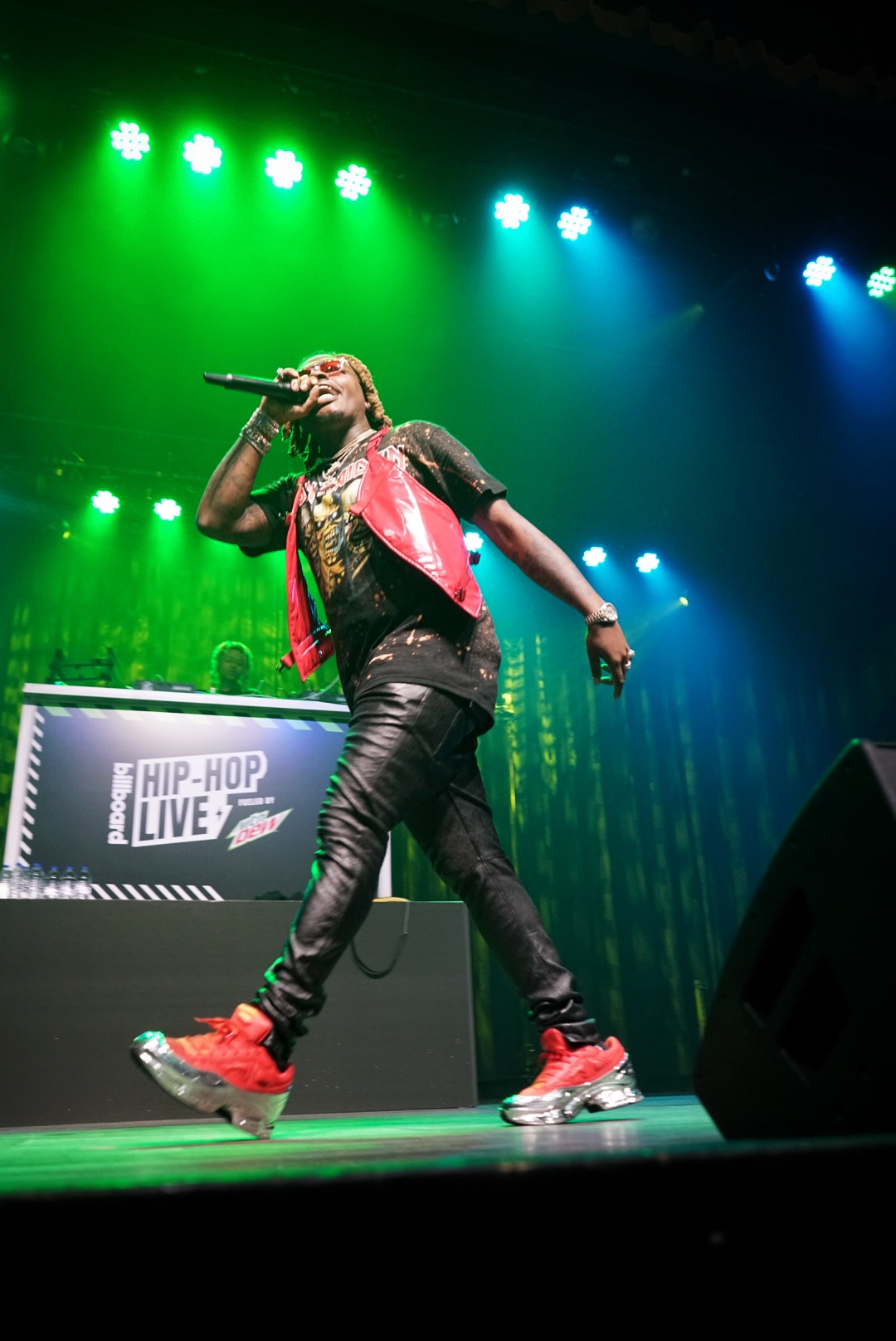