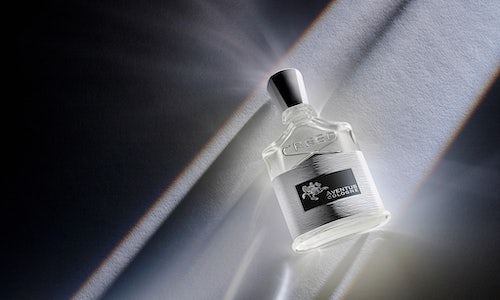 For the launch of Aventus Cologne, ICP wanted to achieve the following objectives:

When developing the influencer social strategy for the launch of Aventus Cologne, we recognized the growing trend of luxury streetwear gaining traction with a larger, younger audience. Other luxury heritage brands, such as Burberry and Louis Vuitton, successfully targeted this “hypebeast” consumer, however, fragrance brands had not tapped into this discerning and ever-growing audience. While The House of Creed is one of the world’s oldest privately owned fragrance houses, it is also one of the most modern given its fanatical following and ability to create fragrances that span seven generations that stand the test of time. The brand’s best-selling scent is Aventus. This fragrance – which sits in the top five best-selling scents at North American luxury retail partners – is one of the industry’s cult scents. In 2016, the brand debuted a women’s version of Aventus, called Aventus For Her which became one of the most successful launches in the brand’s history.  With the launch of Aventus Cologne, a universal fragrance, we harnessed the opportunity to leverage the brand community’s style-obsessed lifestyle and fanaticism for the Aventus franchise. Aventus Cologne completes the Aventus Trilogy.

The social launch of Aventus Cologne was a multi-faceted digital campaign that included an influencer trip to Berlin, partnership with digital publisher Highsnobiety, as well as targeted fragrance community pre-seeding and social sampling.

To generate engagement and excitement across social and digital platforms, Creed hosted the brand’s first-ever global influencer trip with Sixth Generation Perfumer Erwin Creed to unveil Aventus Cologne in Berlin, Germany. Berlin was selected because it has long been recognized a street art and style capitals of the world and fit into the Aventus Cologne theme. In selecting the North American influencers for the trip, we targeted a mix of both male and female attendees that embodied the streetwear style and actively spoke to the younger luxury consumer we wanted to reach. While trip expenses of those in attendance were covered by ICP, all content generated from the trip was organic.

In order to reach new audiences, ICP wanted to strategically identify a media partner that would speak to a younger, urban, fashion-forward customer. Given their authority in streetwear culture, ICP chose to partner with Highsnobiety – a true streetwear authority with a reach of 1.9M monthly visitors -- for the launch of Aventus Cologne. The partnership included an Aventus Cologne NYC Launch Party as well as custom editorials, sitewide takeover, newsletter inclusions, social media posts as well as pre and post-event coverage.

On May 15th, HighSnobiety and Creed hosted an exclusive launch event in NYC to celebrate the brand’s heritage and introduce HS’s readers to Aventus Cologne where they would be one of the very first to try and even have the chance to purchase the new fragrance. Highsnobiety-approved music talent performed, complemented by an interactive experience that would allow guests to connect with the brand  in new ways.

Early on in brainstorming for the launch, we recognized the trend of creating scarcity within streetwear culture, releasing “drops” to build hype and anticipation. We channeled this best practice by planning unannounced “drops” prior to the fragrance’s official launch. This event marked the first “drop” of the product prior to launch; we released 50 bottles the night of the launch party and pre-weekend launch.

In order to continue building anticipation, we wanted to celebrate our fragrance social communities. Much like hypebeasts who have an obsession with luxury goods or “sneakerheads” who wait on the release of the latest it shoe, our fragrance vloggers clamor to get their hands on the latest Creed scent. We tapped into Creed's most obsessive fans (i.e. fragrance vloggers + Community members) and rewarded them with exclusive first access to deluxe VOCs of Aventus Cologne before anyone else. Top-tier vloggers were invited to share an exclusive link inviting their subscribers to receive a sample of the fragrance. Community members received a personalized DM inviting them to try the fragrance before anyone else.

The Berlin Influencer trip was wildly successful generating incredible organic content for the fragrance. According to Tribe Dynamics, Creed ranked #8 for May 2019 earning $723K in Earned Media Value, +605% YoY.

•With the utilization of content pieces across various placements and taking advantage of the great brand fit with HighSnobiety’s audience, we were able to exceed our total reach goal by 16% (7.2M) and obtain more than 76K engagements.

Video for The House of Creed - Aventus Cologne Launch 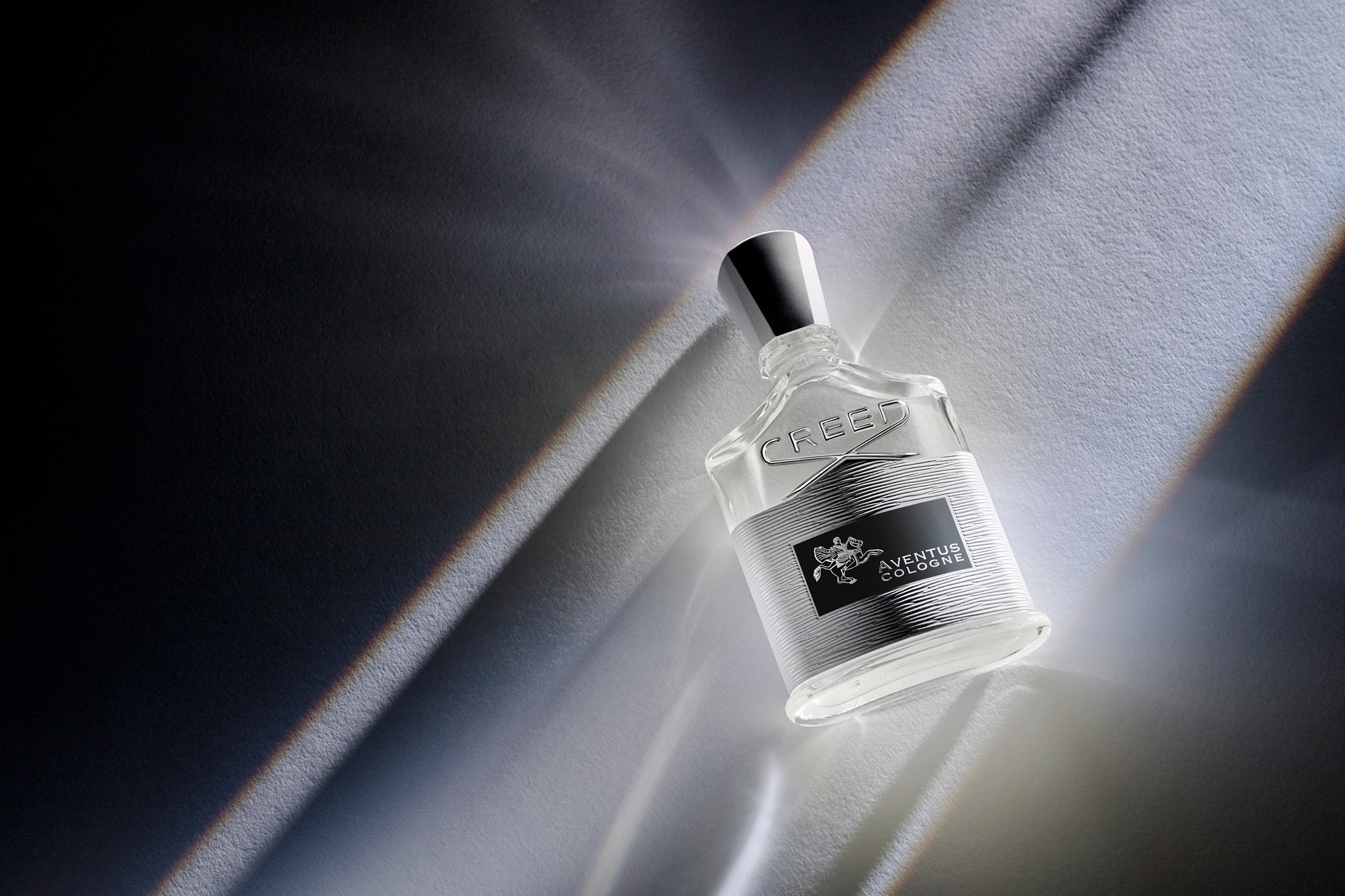 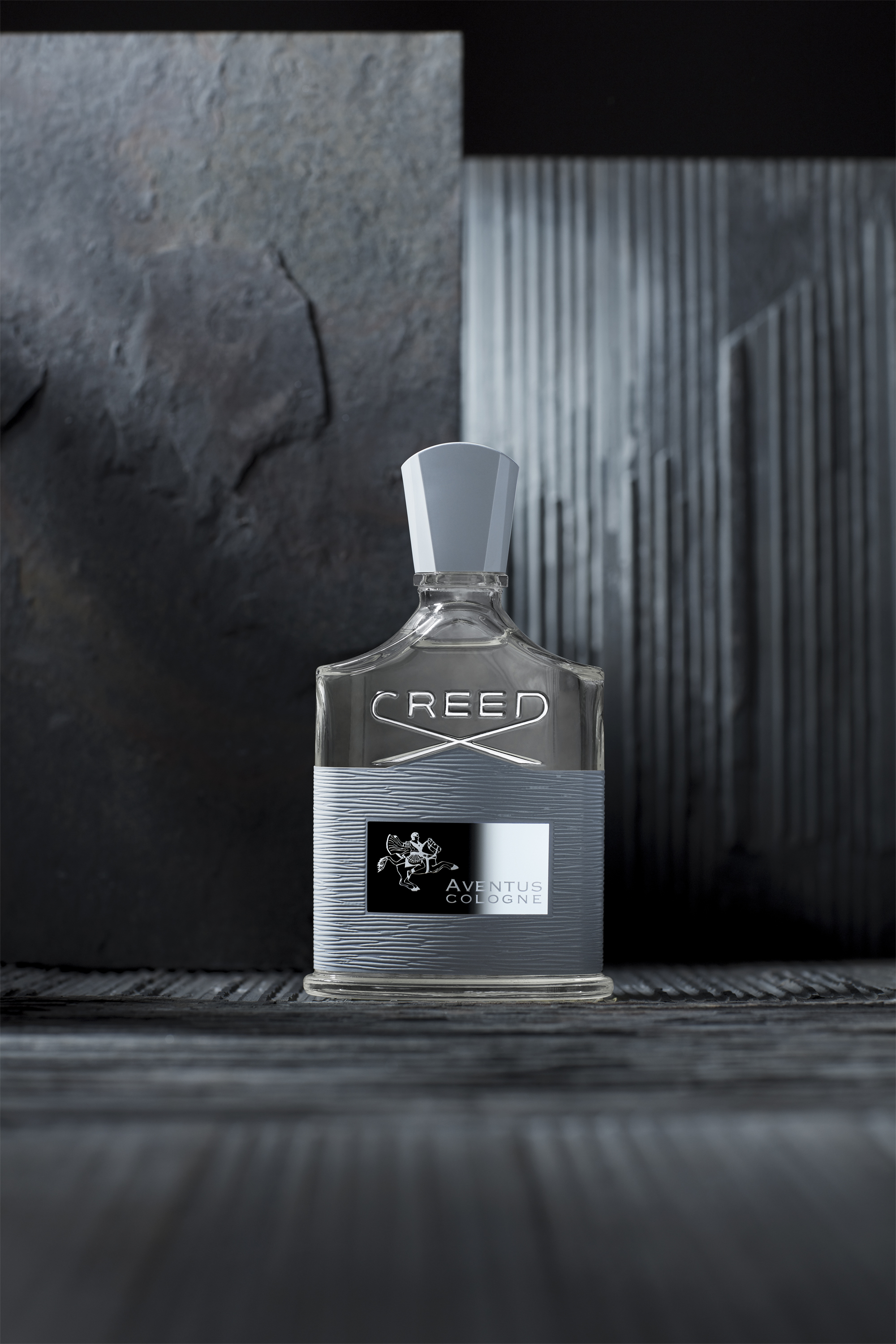 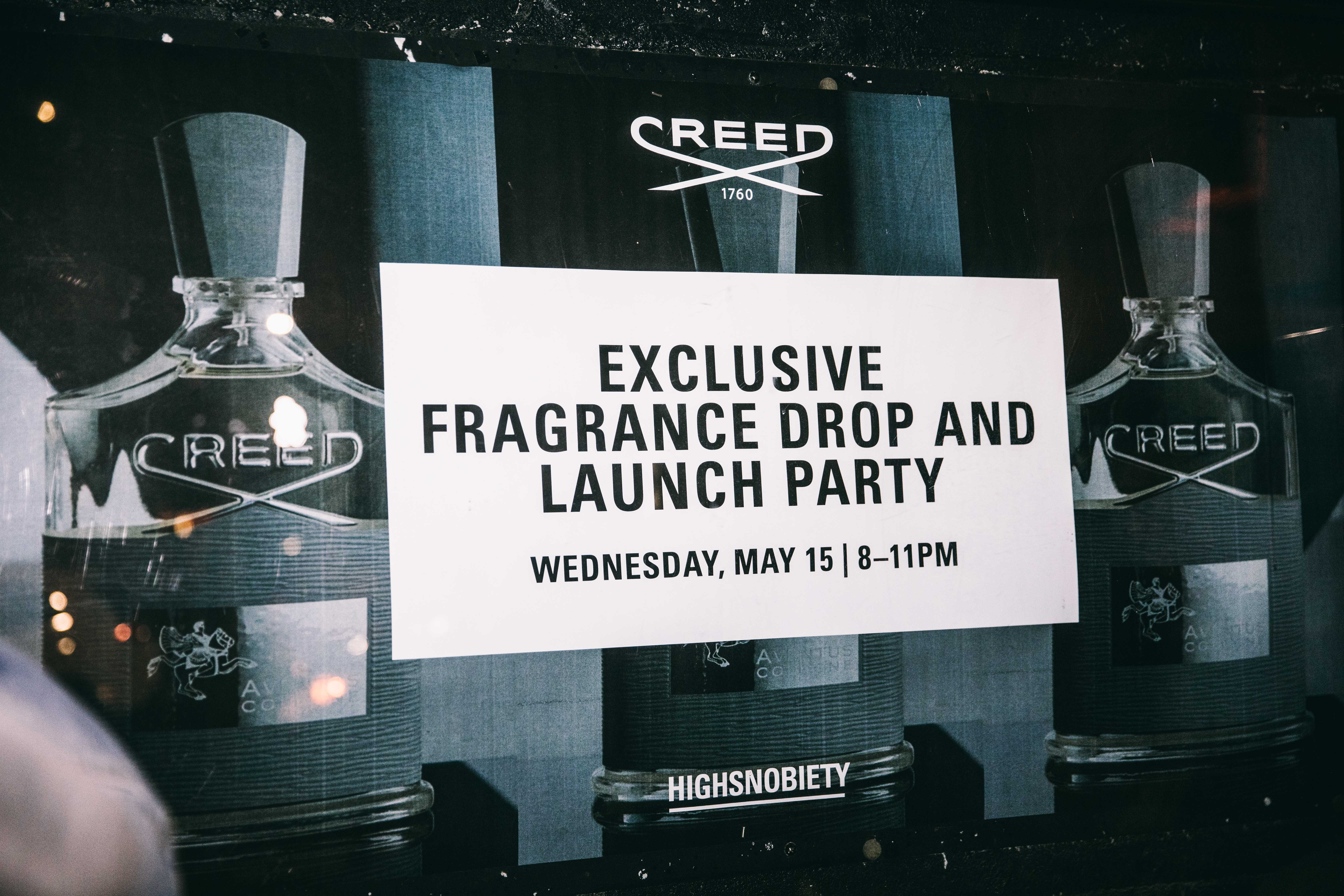 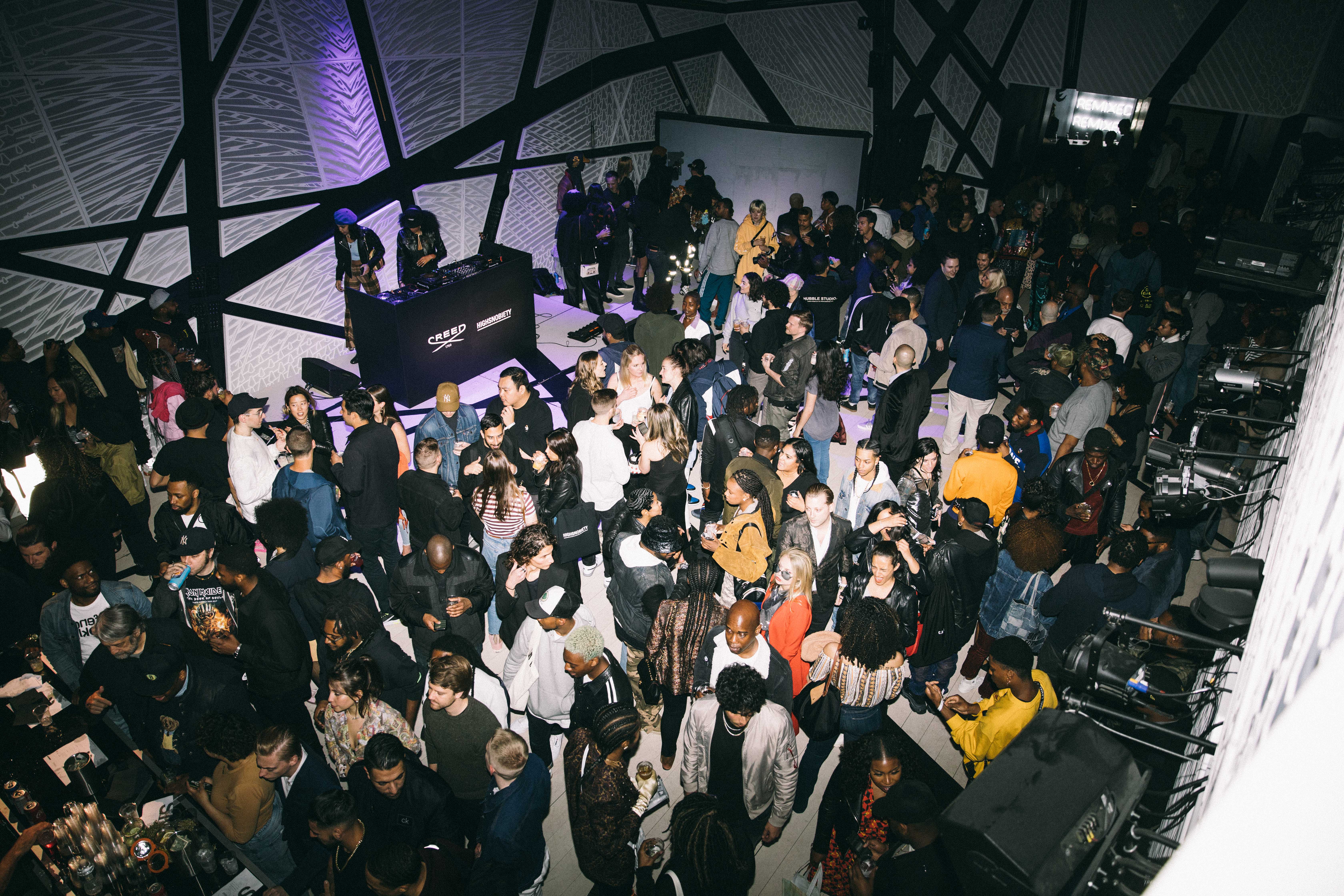 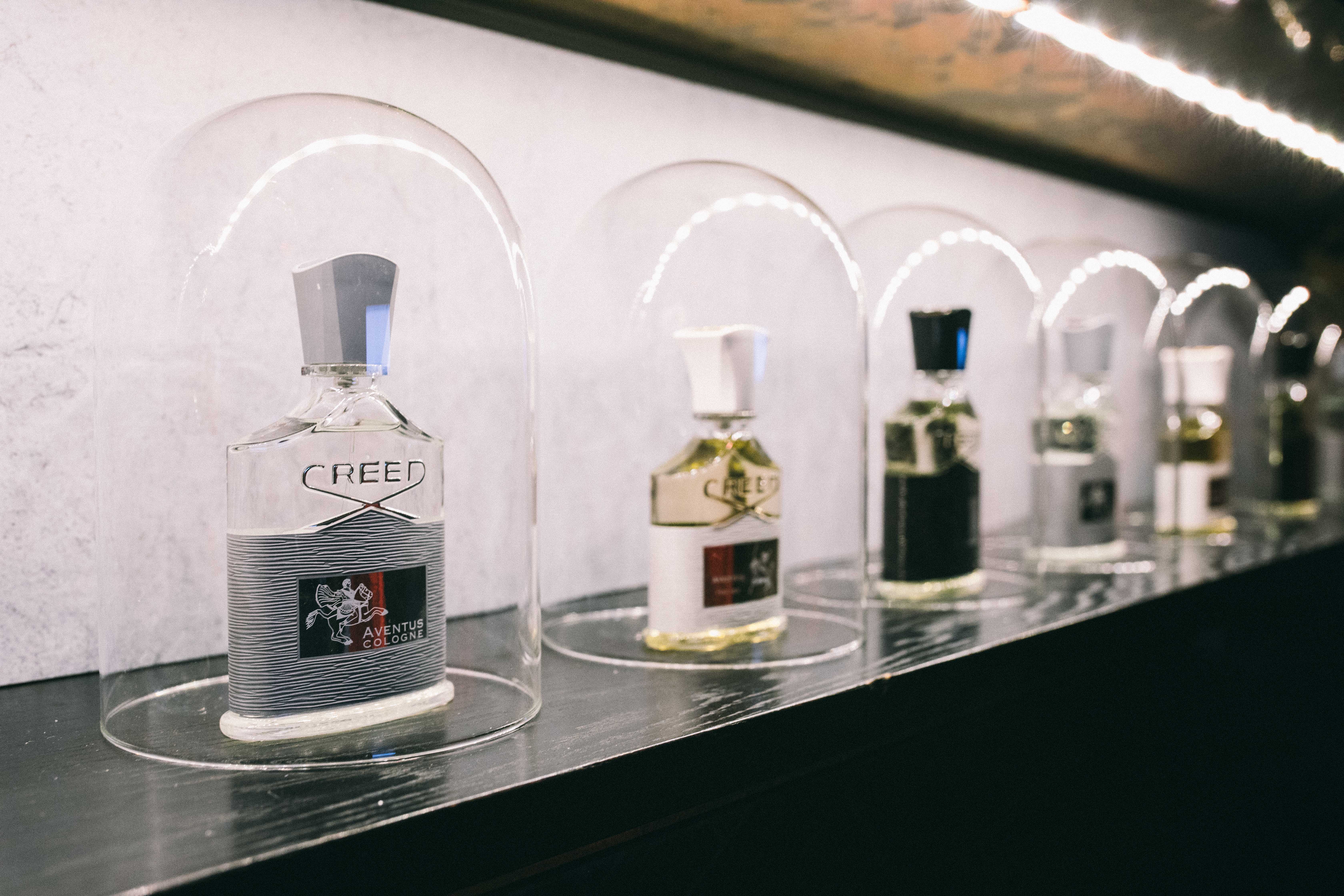 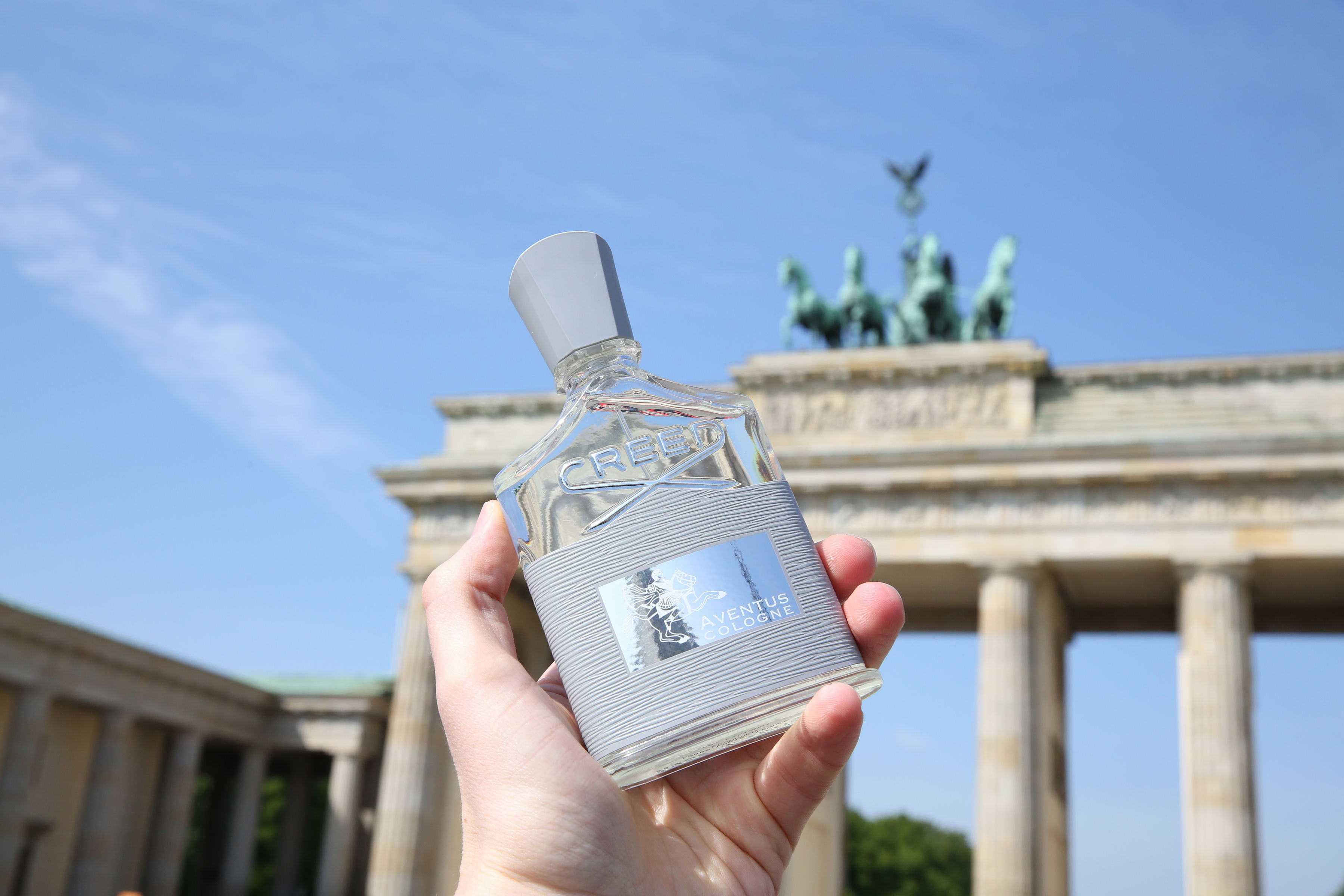 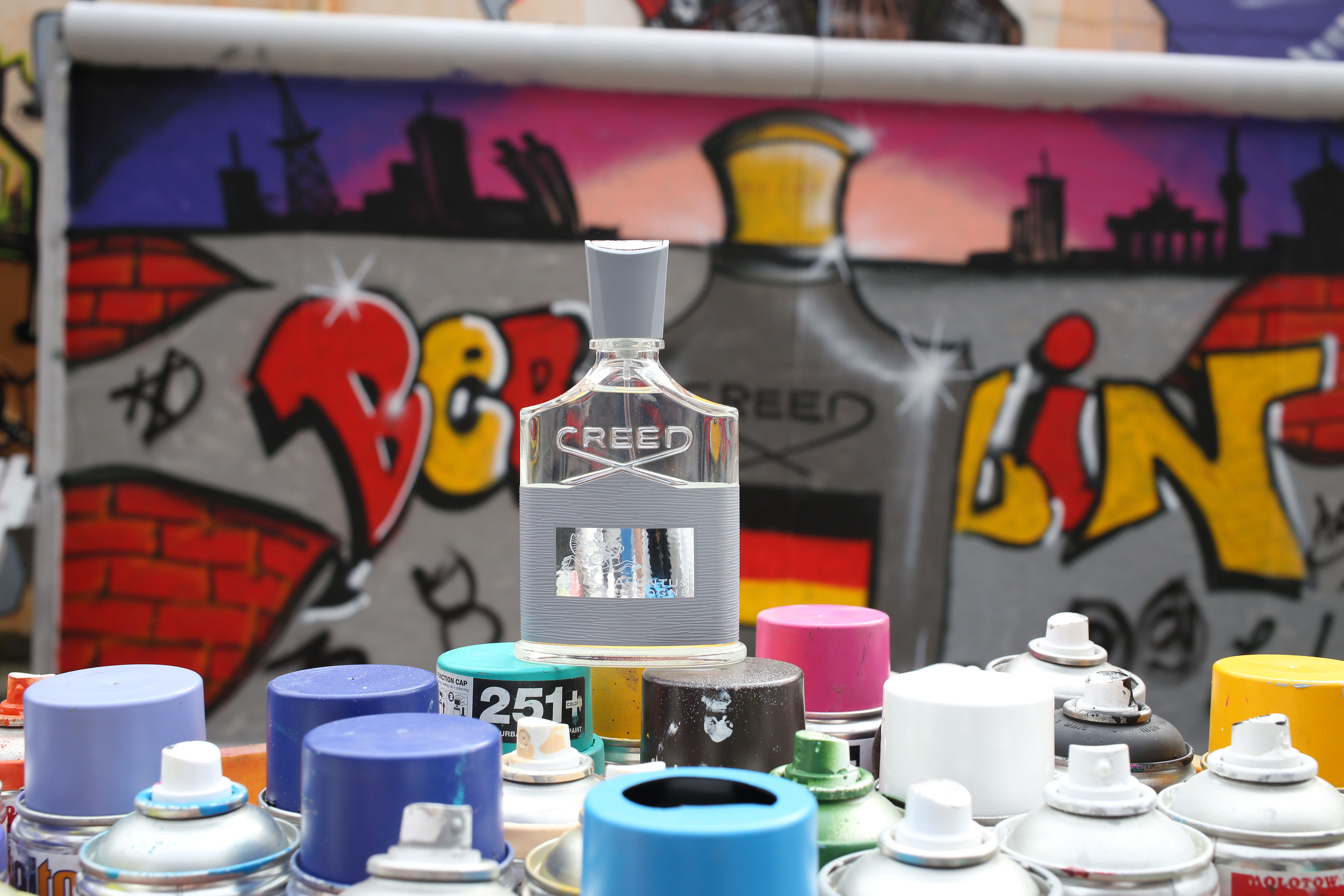 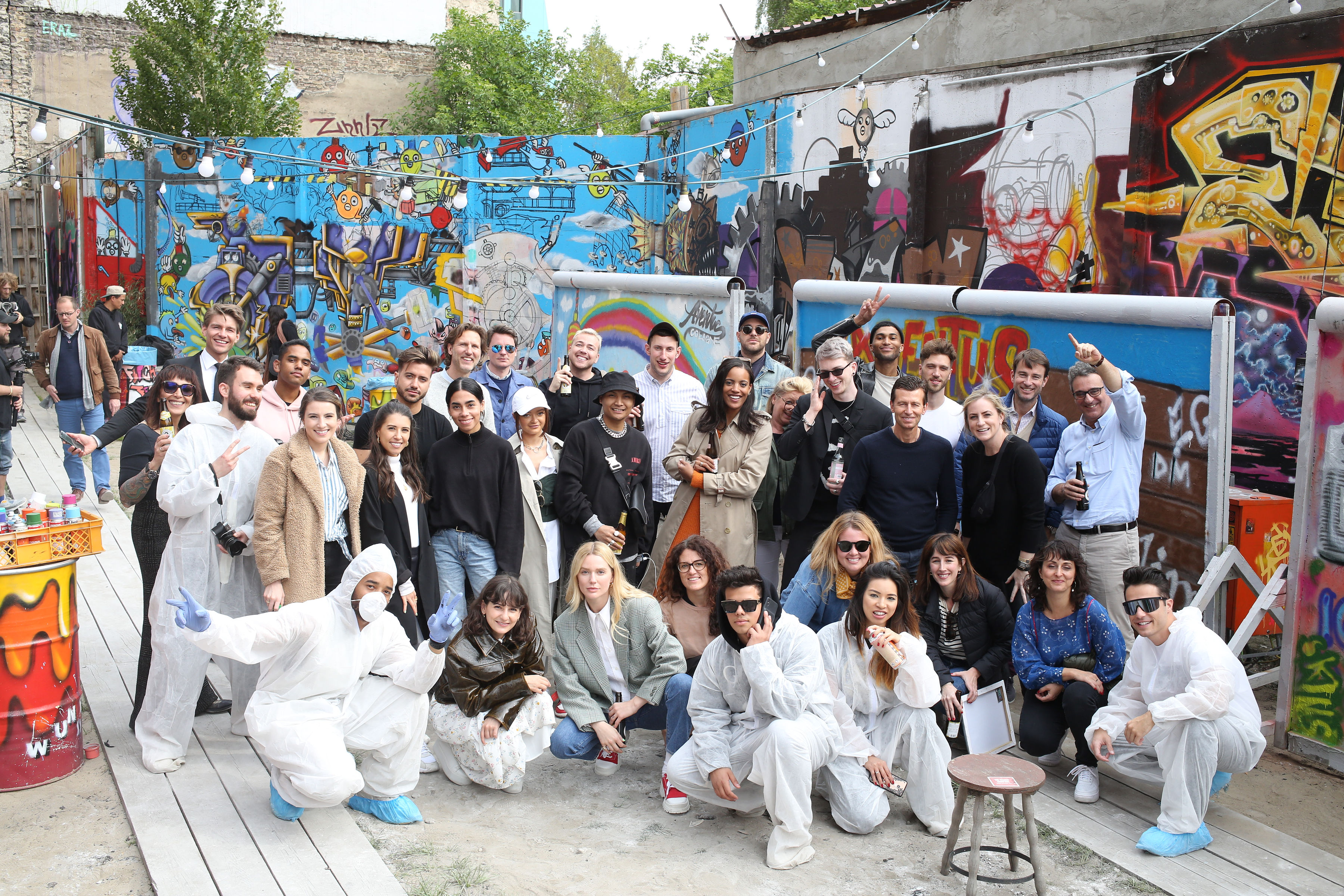