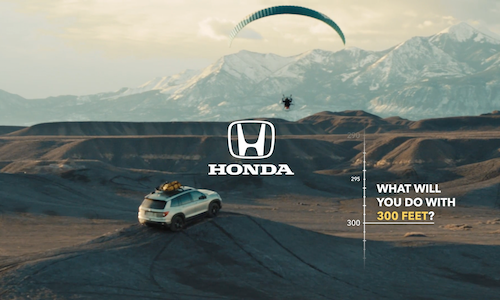 The goal of the campaign was to leverage social media influencers to help generate awareness of the new Honda Passport and drive its perception as a vehicle fully equipped for adventure, as well as build credibility for the nameplate in a competitive SUV market.

In April 2019, Honda launched the Passport (SUV). To launch this new vehicle, the team looked for a unique insight as the starting point for the campaign, and we found it in this: The average person scrolls through 300 feet of social media content on their phone every day. Scrolling through your feed can be fun, but we wanted to show what else you could do in 300 feet, outside. After all, the all-new Honda Passport is a literal and figurative vehicle for new adventures. To bring this campaign idea to life, we worked with five adventure influencers to show how the Passport brought them from screen to adventure. Chris Burkard went paragliding, Joey Schusler went mountain biking, Andy Mann went fly fishing, Sasha DiGiulian went rock climbing and Rafa Ortiz went kayaking. Chris Burkard was the lead influencer in the campaign, with the other four influencers used to complement his creative. Each influencer delivered still and video content that rolled out in April and May on Honda’s and their own social channels. The campaign focused on Instagram, which over-indexes on adventure and travel-based content. With our partners, we created content that captured the influencers’ adventures. Influencers posted IG stories that went behind the scenes of their adventures, videos in-feed that captured the adventures themselves, and still images. Depending on the format and specs, certain videos were also distributed to Snapchat, Twitter and Facebook.

Influencer content was strategically rolled out in April and May. Chris Burkard teased the campaign on April 4–9 with stills on IG captured at our shoot in Utah, where he paraglided and went rock climbing. On April 10, Chris posted a long- form video to Instagram that explained the 300-ft insight and took viewers on his journey with the Passport. Since Chris was the largest influencer involved with the campaign, we wanted him to be the person to kick off the launch. After the initial set-up for the campaign, our four additional influencers posted teaser videos of their adventures with the Passport on May 8 and then revealed long-form versions of their videos the next day, in addition to IG stories that included behind-the- scenes content of their shoots. The content rollout continued with still images posted by each influencer on April 10. The campaign culminated with Honda’s posting unique cuts of each influencer’s adventures on Instagram, Facebook and Twitter. Organic + paid promotion behind select influencer posts yielded over 15.7MM impressions and 271K engagements.

Video for 300 Feet of Adventure 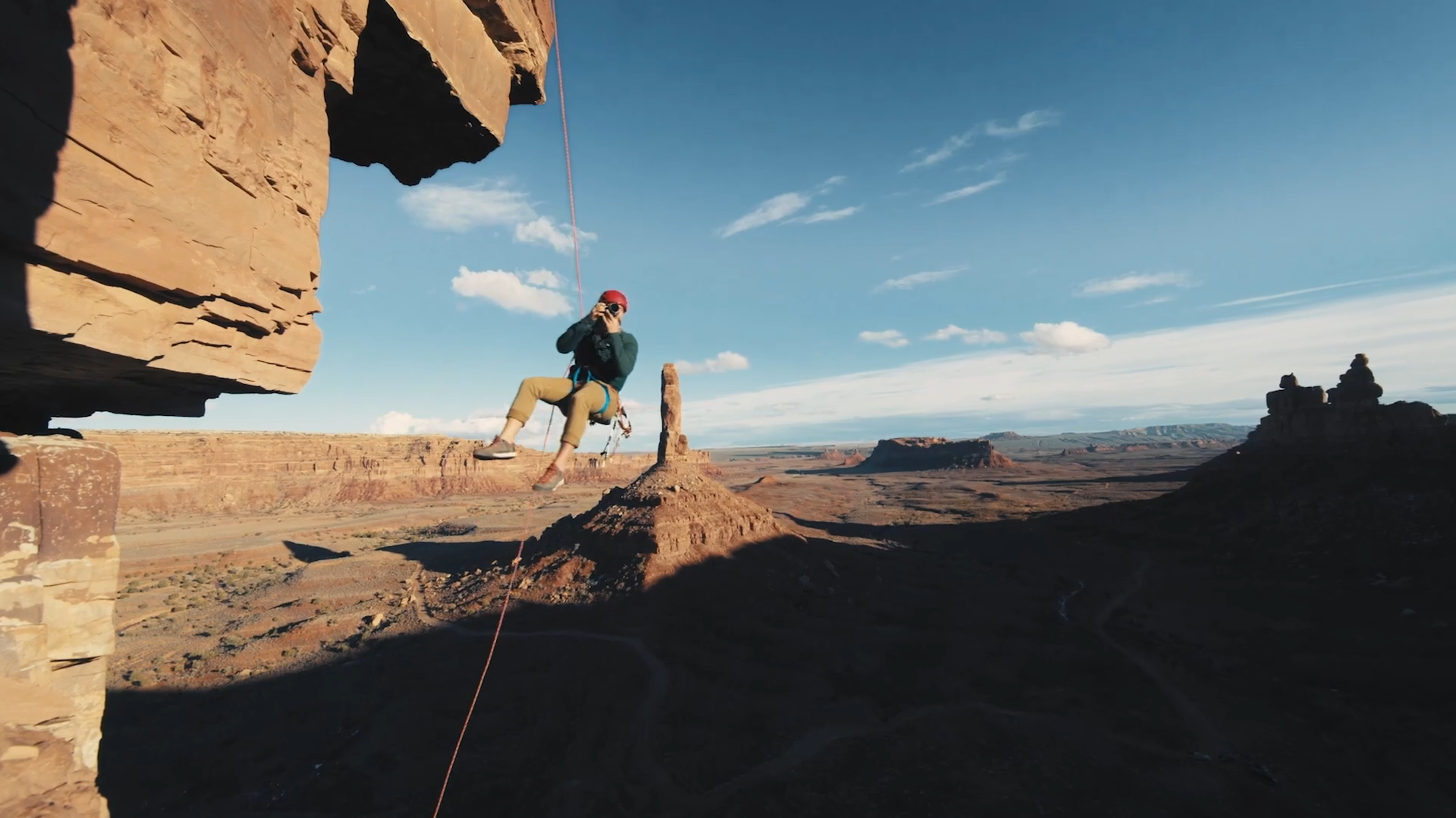 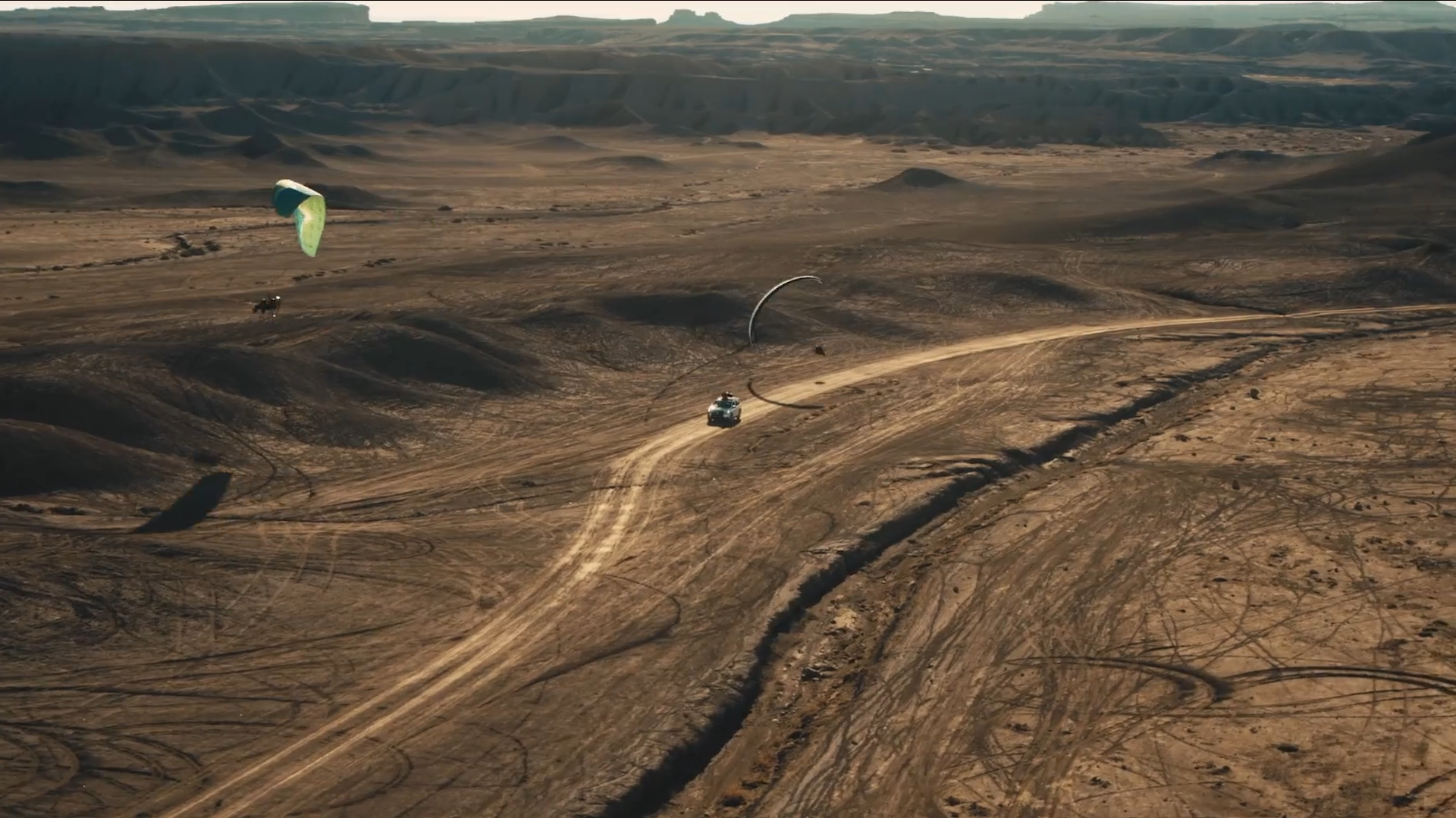 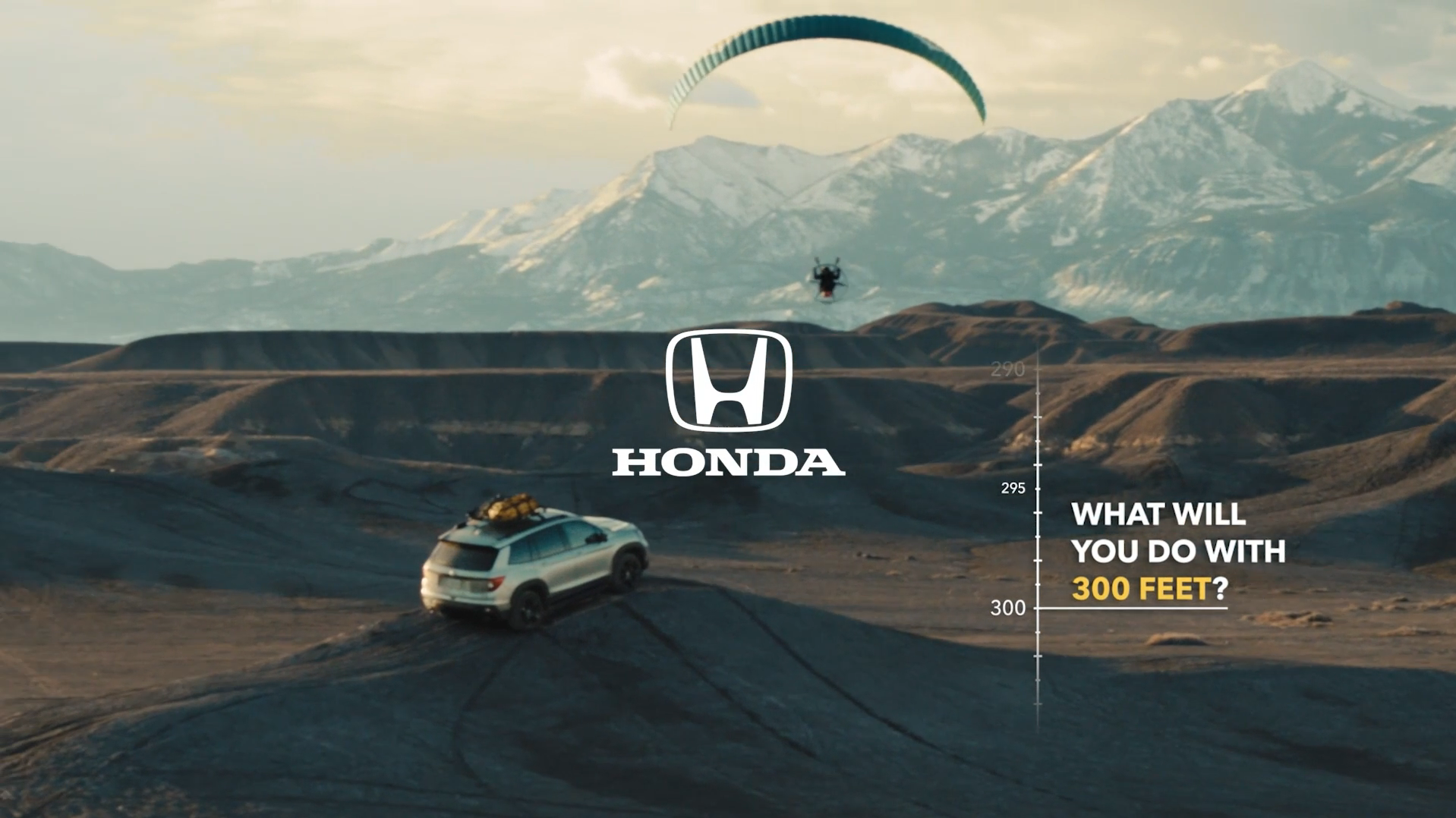