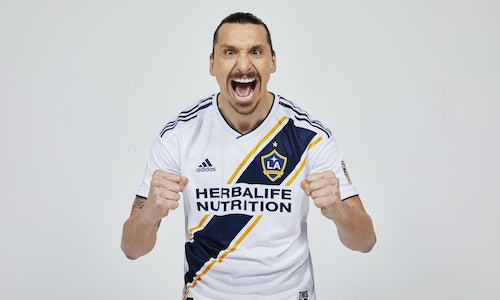 The LA Galaxy Marketing, Communications and Digital department aimed to utilize the signing of Zlatan Ibrahimovic to continue to position the LA Galaxy as the premier club in North America while driving cultural relevance and maximizing all potential revenue opportunities for the LA Galaxy, StubHub Center and AEG.

Create and execute a fully realized cross-functional plan which emphasizes Zlatan Ibrahimovic' signing with the LA Galaxy through targeted marketing, effective public relations and a robust content and social plan which reinforces the LA Galaxy's brand position as an elite club, with elite players that represent the winning culture of Los Angeles.

The LA Galaxy's announcement of Zlatan Ibrahimovic earned worldwide media coverage and attention across every metric, outlet and media type. 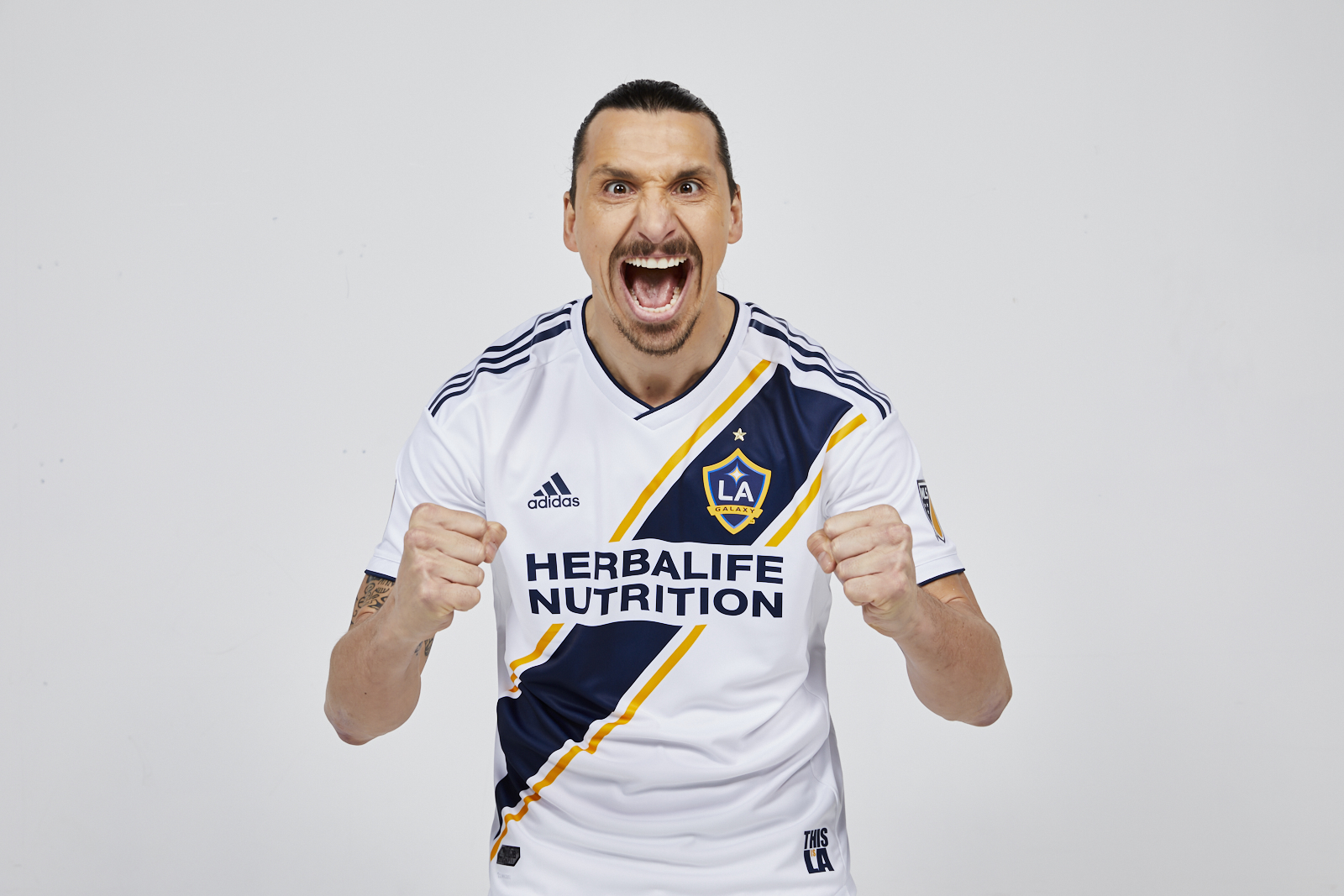