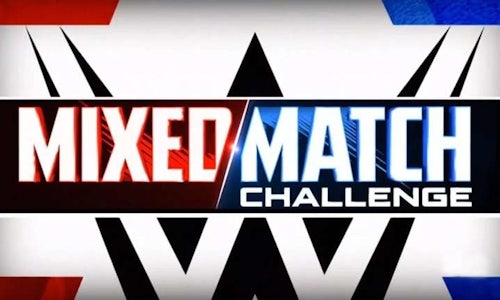 For the very first time in WWE's history, a video series was produced to be mobile-first and social media-centric, accessible via the Facebook Watch tab on Facebook's official app, rather than broadcast on traditional television or WWE's over-the-top network (WWE Network).

WWE Mixed Match Challenge was a fully interactive mixed tag team tournament which included 12 teams, made up of both male and female Superstars, competing for a $100,000 prize to be awarded to the charity of their choice. Each week's episode featured two teams in competition and was streamed live exclusively on Facebook Watch.

The mutual goal for WWE and Facebook was to create a live-streamed, in-ring program that captivated audiences by utilizing: WWE's most beloved personalities, episodic and supplemental video content exclusive to Facebook, and fierce competition for a $100,000 grand prize to be awarded to charity. To accomplish this goal, it was important to choose pairings that resonated with WWE fans, who in turn could become emotionally invested in the contest by following the social-media activity of their favorite teams and corresponding charities.

Through past research and learnings, Facebook had proven to be the premiere social platform for WWE fans, with 480 million total Facebook followers, as well as more than 40 million followers on WWE's main Facebook page.

There was also a major interactive voting component with the Second Chance Vote, where fans determined which eliminated team would return to compete in Week 11 of the tournament. To vote, WWE fans simply went to the show's Facebook page and used the hashtag of the eliminated team that they wanted to see return.

From a viewing metric perspective, the series was an overwhelming success for both WWE and Facebook Watch. The debut episode received a total of 546,000 live views and 2.3 million minutes watched, and the finale received a total of 1.3 million live views, 1.5 million minutes watched and 162,000 engagements. The entire series generated a grand total of 35.5 million views (and counting) as individual video-on-demand episodic elements.

Also, the Second Chance Vote amassed a total of 79,265 fan votes in the span of just one week. 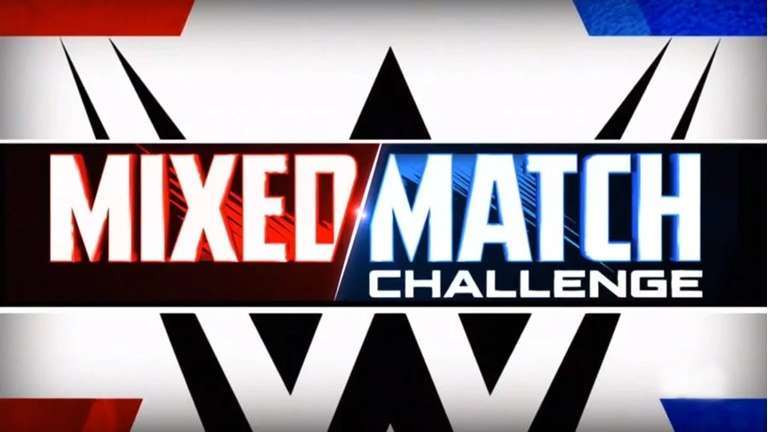