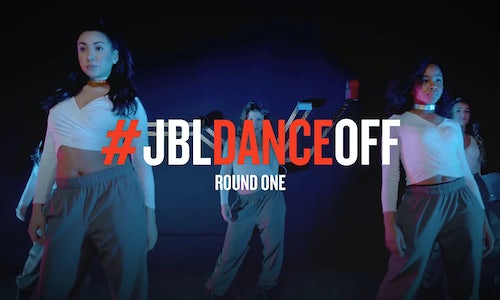 The JBL Boombox already had significant buzz. Why? Because the JBL Boombox brings the noise louder and longer than any other portable speaker on the market. But, we believed the buzz went beyond its capabilities, which is why we proactively went to JBL with a social awareness campaign. We believed the JBL Boombox was a product unique enough to work its way into culture, and we identified a community that would be an authentic fit for this product: the hip hop dance community.

By associating the new JBL Boombox with hip hop dance culture, specifically the Dance Off, we believed we could create a cultural phenomenon. No other speakers has the durability, volume, portability and battery life to be a better dance speaker on the streets.

Through the JBL Dance Off, we hoped to engage a global audience, and also to firmly plant the Boombox in current culture and drive conversation, showcase the brand in a new light with underutilized and influential talent, and ultimately, over time, show that all JBL portable speakers can initiate a JBL Dance Off, haloing the entire product category altogether.

Over the past decade, the dance battle has become the zeitgeist for Millennials around the world. From Hollywood hits to Instagram choreography stars, we can see the dance battle come to life everywhere we look.

To position the JBL Boombox as "the official Boombox of the dance battle," we needed our message to come from the most authentic voice in the industry: the hottest dance influencers.

Introducing Will "Willdabeast" Adams, the owner of Imma Beast studio and a world renowned hip hop choreographer. We tapped Will to launch the first-ever interactive dance off - a social call-to-action campaign that asked people around the world to show us their best moves for the chance to win a JBL Boombox.

Will kicked off the JBL Dance Off by battling 3 rival dance crews, with each dance battle being teased on Instagram, then published to his YouTube channel. He then opened up the floor to any new challengers who thought they were worthy dance battle opponents. Fans hit the dance floor and the videos rolled in - for 6 weeks, hip hop dance fanatics posted their dance offs to Instagram using #JBLDanceOff, hoping to be noticed and chosen by Will as the King or Queen of the dance floor. Not only did the campaign unearth a massively engaged community for the boombox, but it showcased some of the best undiscovered talent in the country.

The campaign was a hit with 21 million total impressions and 1.36 million views, outperforming Will's other branded partnerships by 22%. More importantly, social referrals to the Boombox product page skyrocketed 196%, bringing the boom back to the boombox. 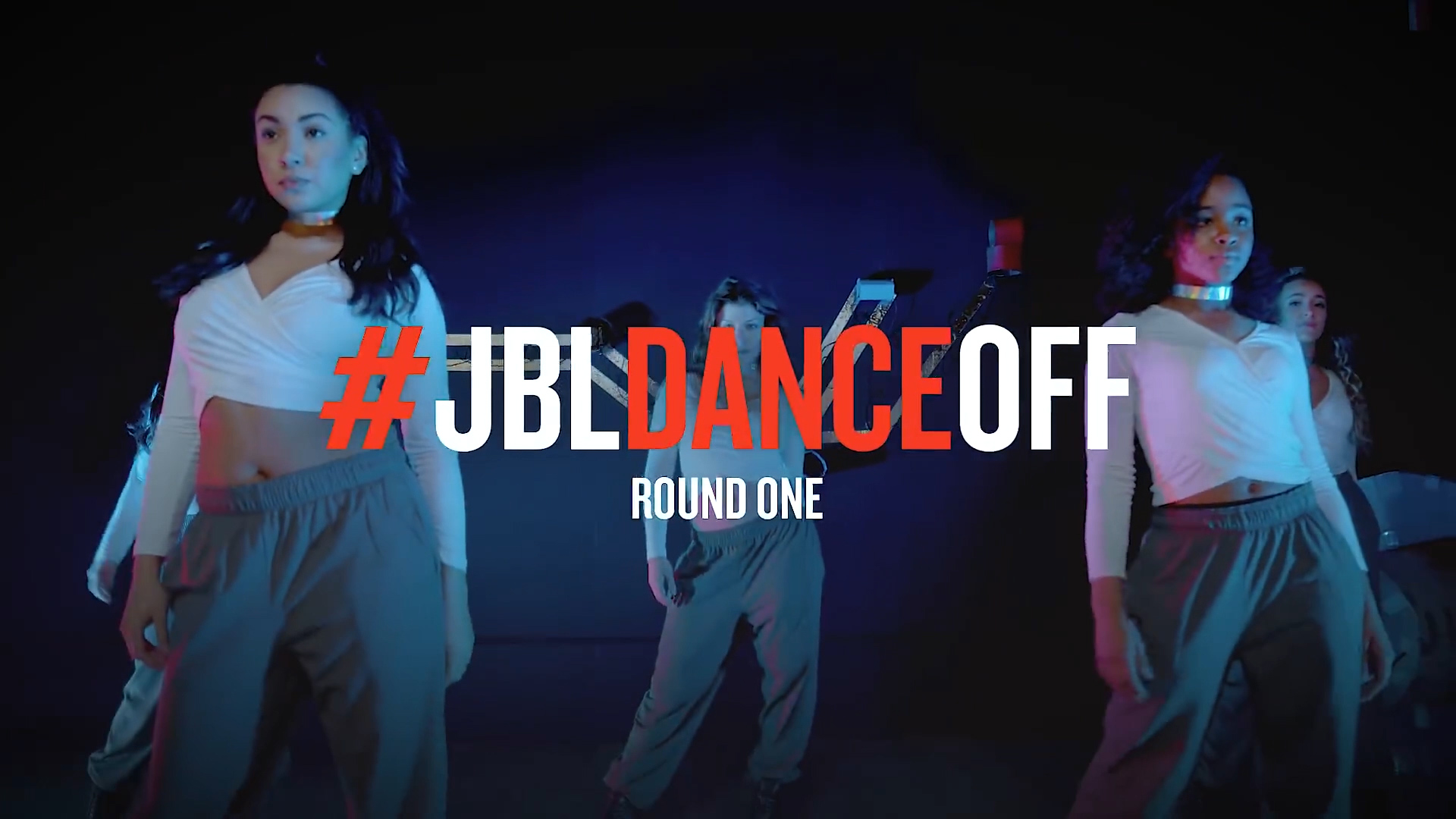