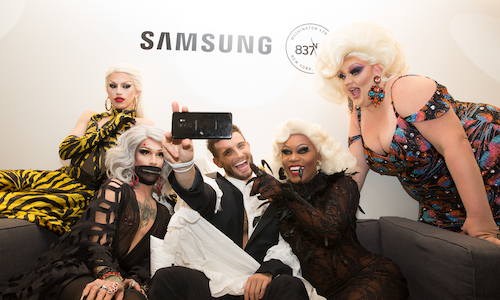 During the filming of the season 10 finale, our production team captures footage of each queen winning the crown to sustain the secrecy and anticipation of who wins. This format is used to keep the mystery of who wins from the queens and fans until the episode actually airs. To capitalize on the surprise crowning moment and amplify the awareness of Samsung 837, we co-branded the entire viewing party experience for the fans and talent reaction.

Our VH1 team's greatest challenges were timing and budget. An activation of this caliber would normally take at least two months to plan and execute. Our team worked closely with Samsung to orchestrate the event and create a social rollout plan in two and a half weeks! As soon as the deal closed, we worked quickly with our press, talent, and social/digital teams to map out the execution in its entirety. From a budget standpoint, Samsung wanted to work with Drag Race, but didn't have the media dollars to support a full convergent sponsorship. So, with a tight budget and strategic plan to use Samsung's existing space, we leaned into the on-the-ground and social channels to make the biggest impact. 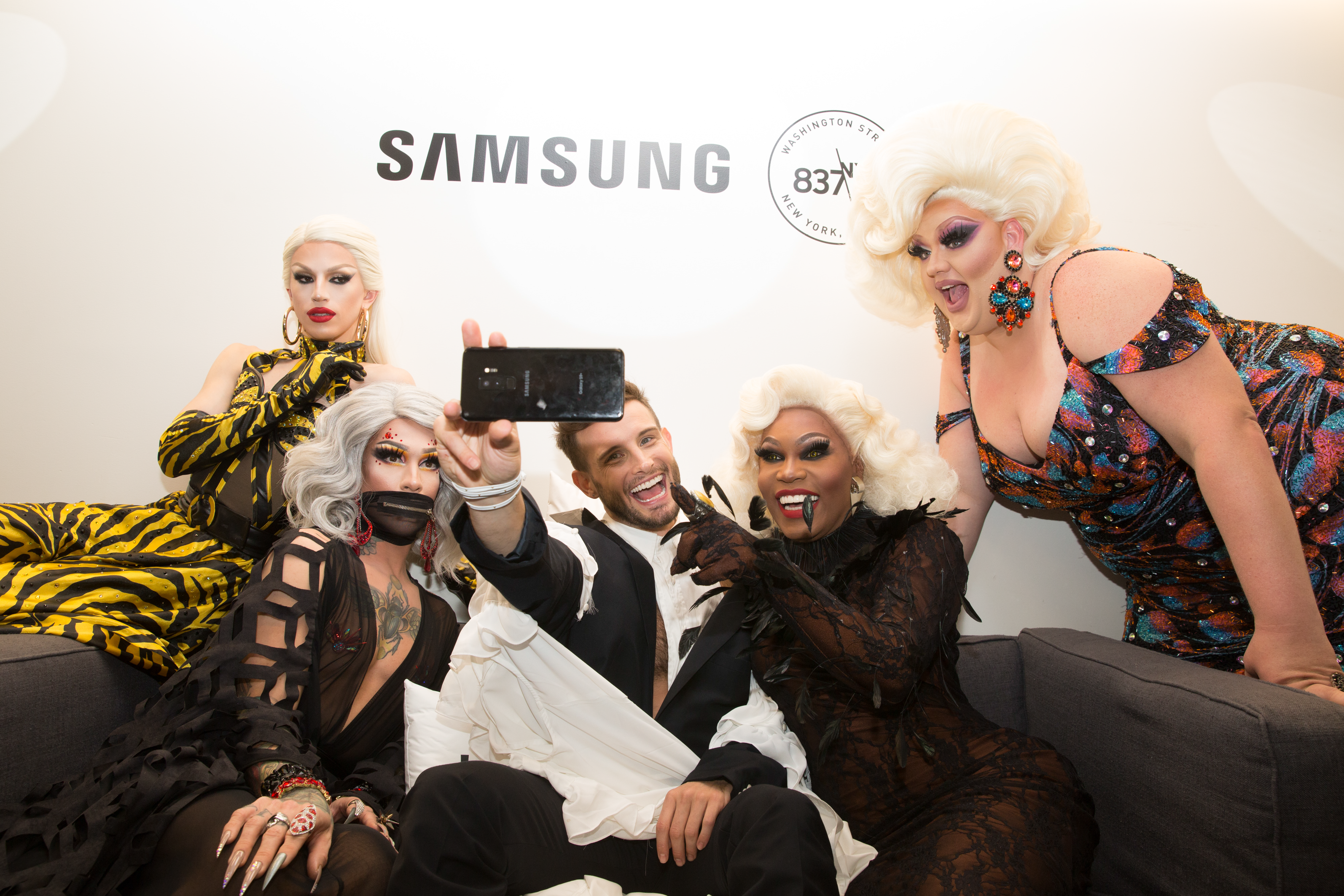