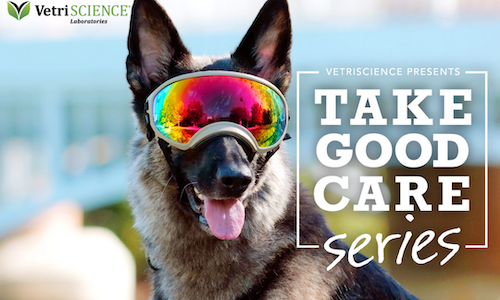 VetriScience pet supplements have been used by veterinarians for over 35 years, but in recent years the brand started selling directly to consumers through retail and e-commerce. As VetriScience expanded its reach, the brand needed to find ways of forging an emotional connection with consumers in an increasingly competitive space being filled with new brands without the proven history that VetriScience had.

To achieve this, VetriScience wanted to capture the strong bond that people have with their pets, especially when they work and train side by side. It needed to be done in an authentic, emotionally powerful way, and demonstrate that while VetriScience products may help the pet directly, it has a positive impact on people too.

VetriScience had been a sponsor of DockDogs for the past four years, but had not leveraged it into broader communication opportunities. Together, VetriScience and Rinck came to realize that these canine competitors are the world's elite jumping and water retrieving dogs, and that they reach their athletic potential with the help of a human training partner, creating a bond that goes beyond being teammates. Rinck set out to profile DockDogs teams through documentary style videos to show how both dogs and humans love and take good care of each other.

Rinck interviewed seven DockDogs teams at the DockDogs World Championships in Knoxville, Tennessee over the course of a weekend. Rinck sought out DockDogs teams with heartwarming, beating the odds stories in order to pull viewers in with a strong story and reach them emotionally.

The video story profiles included lightly-branded VetriScience product testimonials integrated into stories of homeless and unwanted dogs, injuries, illness and a cancer diagnosis. The human trainers in this special athlete-trainer relationship shared heartwarming stories of how they saved energetic dogs from uncertain fates, how the dogs encouraged them to be healthy and active, and how sharing a sport together created a bond that cut across the entire fur family.

An award winning documentarian captured emotional footage of trainers sharing their stories as well as gorgeous footage of these beautiful canine athletes competing. A drone was even employed inside the Knoxville Convention Center to capture the jumping and diving action as part of the footage.

The campaign was seeded using a sneak peek trailer shared in partnership with DockDogs to create buzz among their loyal following before the first full-length video was shared publicly.

The seven videos were released about every 6 weeks, supported by paid, owned and earned tactics across a variety of channels to drive views.

Owned properties consisted of VetriScience Facebook and Twitter accounts, a YouTube account, and a Take Good Care landing page. The Take Good Care videos were shared as 30 second teasers, and the full videos ran from two and a half to four minutes long.

Earned media efforts included a video news release and pitching to major consumer and trade dog/pet magazines and online media outlets. Pitches were also made to the hometown media of DockDogs video subjects.

The YouTube ad campaign was successful in generating more than 3 million impressions over a 12-month period and 854,000 video views at a rate 325% above benchmark.

Eighty seven percent of users who were served a video ad watched it to completion, and six-second bumper ads helped increase the view-to-completion performance.

Videos posted to VetriScience Facebook and Instagram during the 12-month period drove more than 31,000 clicks to the campaign landing page and a VetriScience product page at a cost per click that was 72% below benchmark. The posts generated more than 1.3 million video views, and 64% of users who were served a video watched to completion.

Ultimately, the impact on the business was to drive sales of the focus VetriScience GlycoFlex hip & joint supplements at a rate five times the growth of the category. 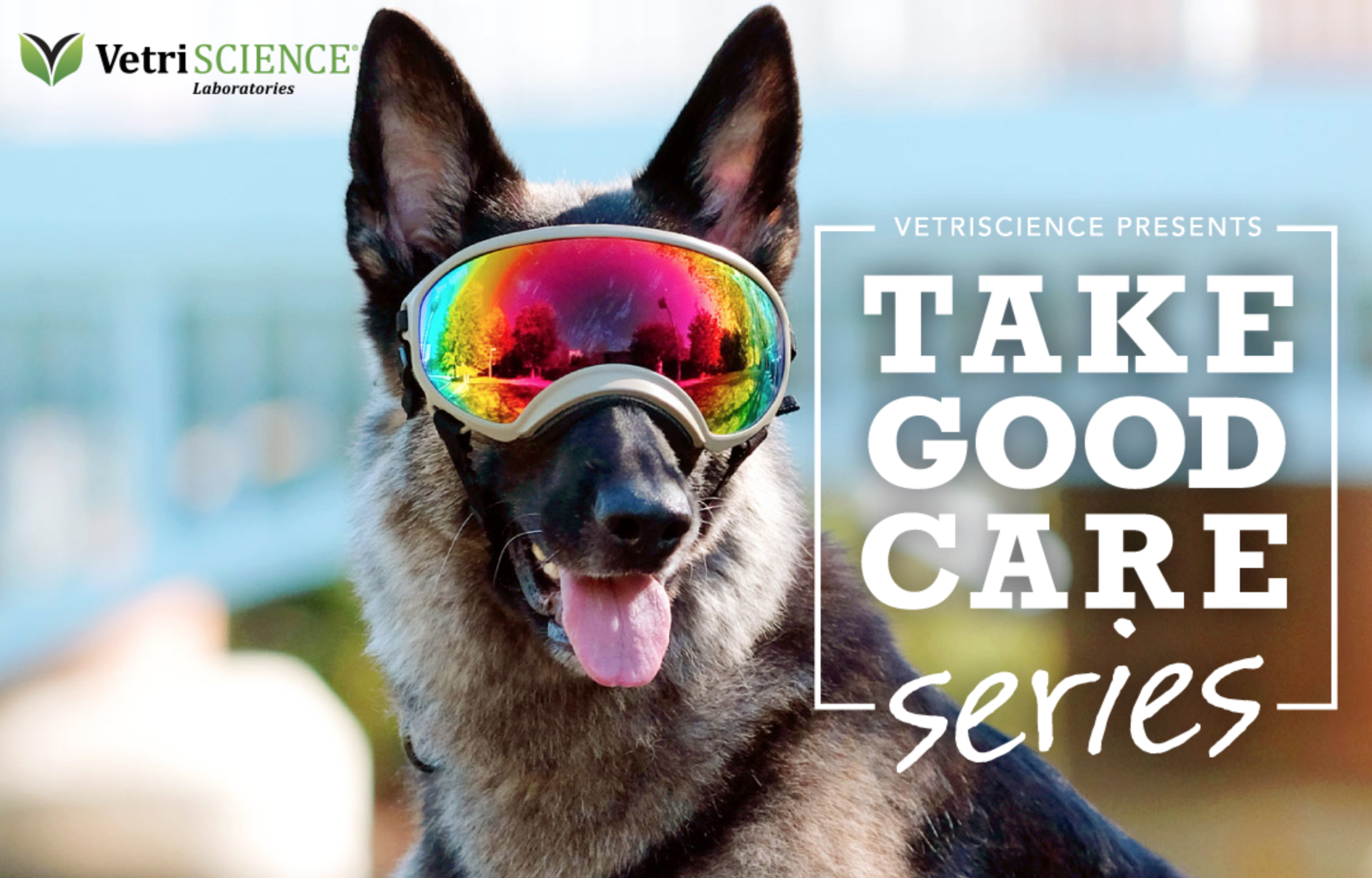 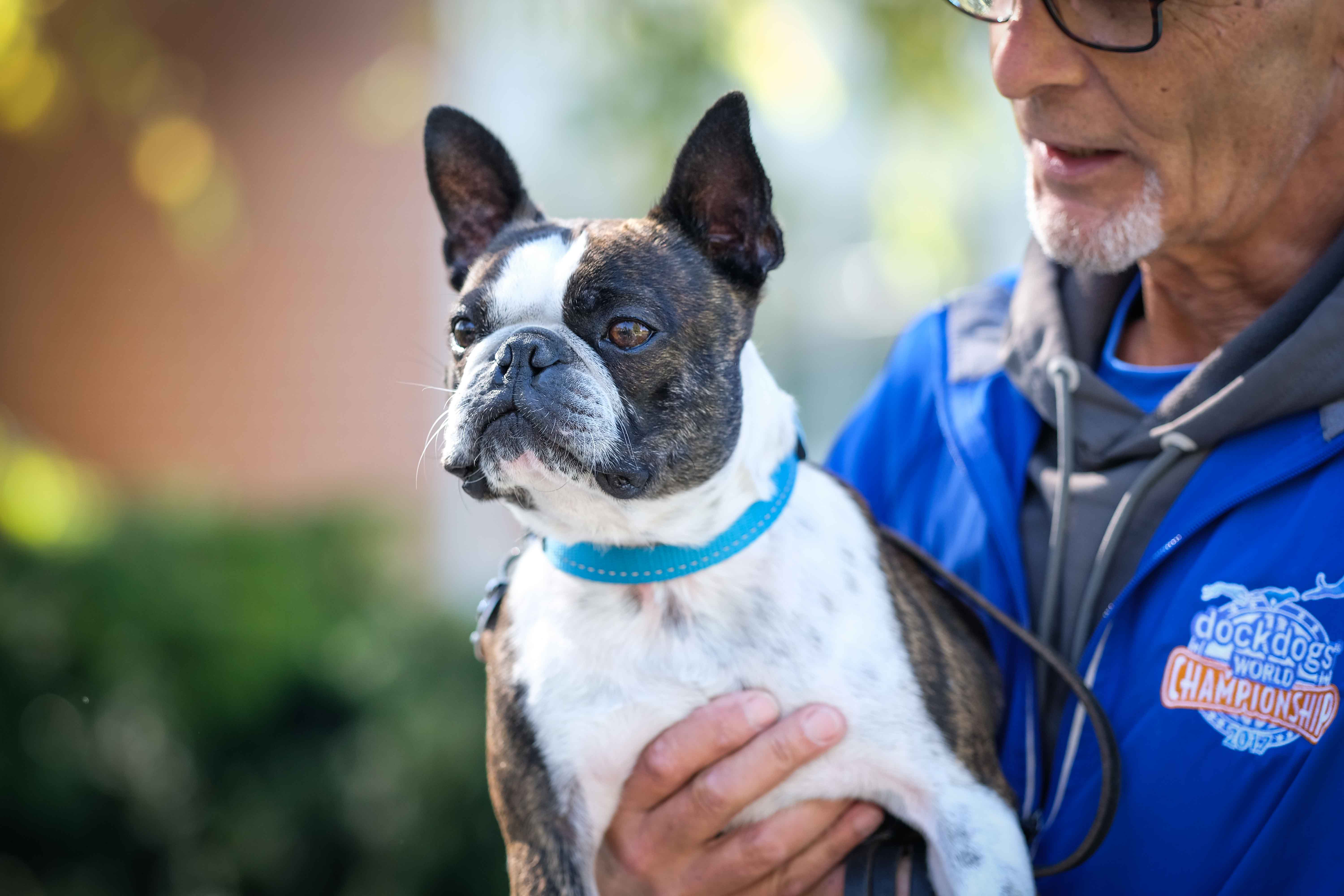