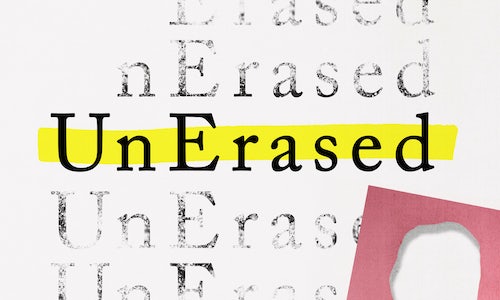 UnErased: The History of Conversion Therapy in America

Over 700,000 people in America have been subjected to conversion therapy, the dangerous and controversial ex-gay treatment. UnErased tells their stories.

Timed to the theatrical release of Boy Erased, UnErased sought to broaden its reach by exploring the background, scope, and impact of conversion therapy through interviews and conversations with a wide range of affected parties from victims to psychologists to parents and religious leaders.

Even more important than giving the outside world an insular look into these harmful practices was the idea of showing how this one moment of history was part of a larger human story. Each episode aimed at providing some context for listeners to understand that these kinds of social injustices aren't always carried out by monsters, but sometimes by people close to us, tragic figures whose decency is often outstripped by their actions.

UnErased was able to reach global audiences through its weekly, in-depth look at current and past conversion therapy practices in America. And through strategic feed drop partnerships onto related podcasts and targeted social, digital, and direct-to-consumer efforts, we were able to reach a wide breadth of audiences across the podcast, film, and advocacy worlds.

Week to week, episode to episode, we were amazed at the response to UnErased and our efforts to share the series' stories with the world. With each episode drop, we saw spikes in awareness during our campaign along with jumps in both episode downloads and subscribers, resulting in over 5.2MM total downloads and over 43k subscribers by the launch of the finale.

On January 15, 2019, we witnessed this awareness ignite social change when the New York Senate voted to protect LGBTQ youth from conversion therapy. With a vote of 57 to 4, it was an astounding moment for the movement, but also a reminder of how much more work we can still do to protect LGBTQ youth in America. 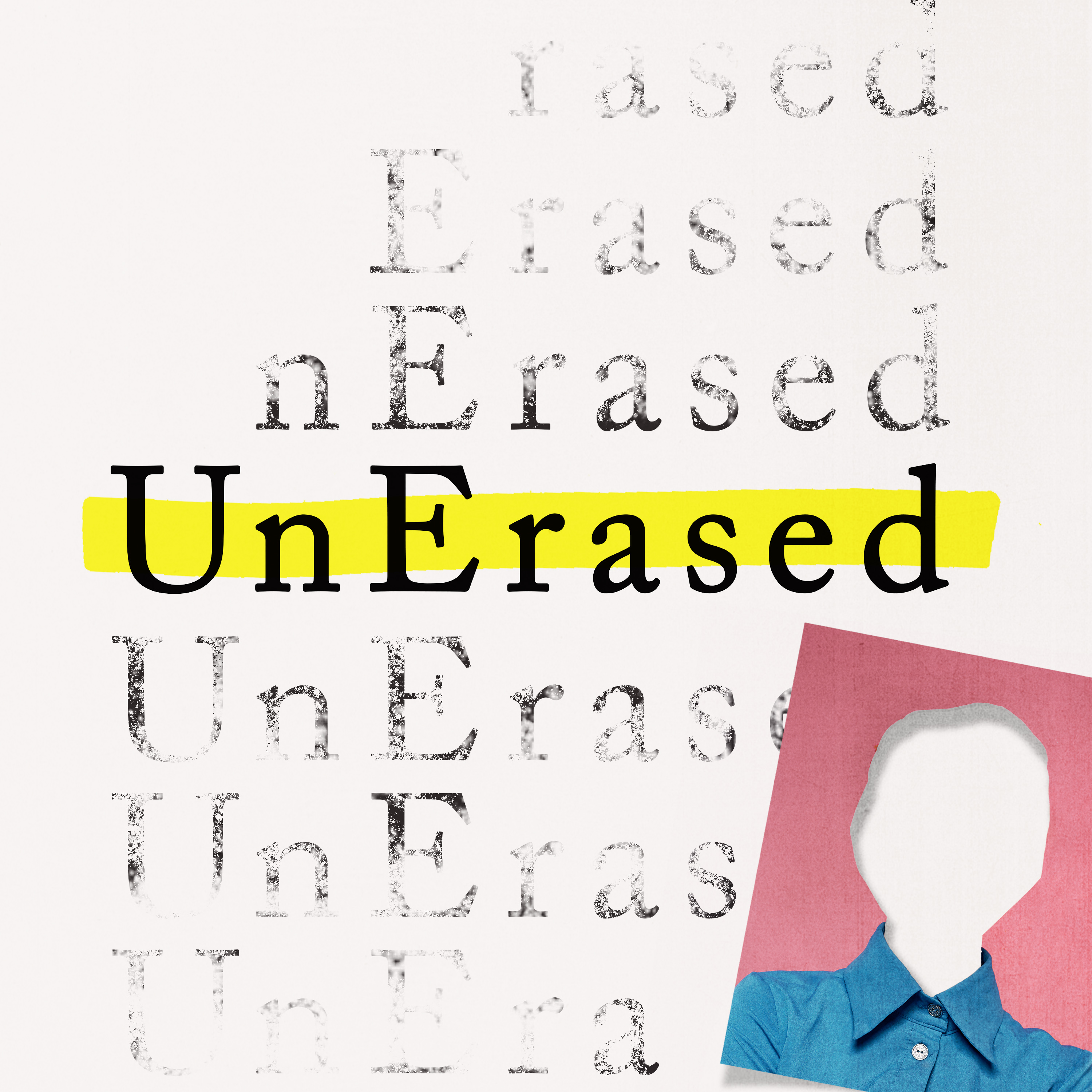