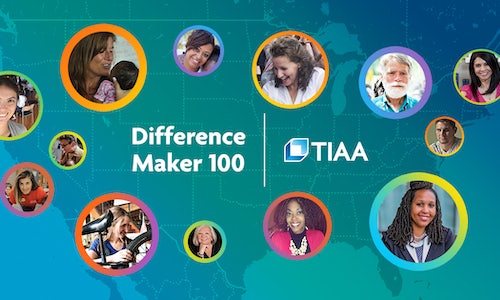 Since 1918, TIAA has been a different kind of financial services company – one that enables the financial well-being of people in the academic, research, medical, cultural and government fields. Approaching its centennial anniversary, TIAA wanted to bring its unique mission in the crowded financial services space to life and drive awareness and engagement among those working in the nonprofit space, a core customer segment.

The company partnered with RYOT Studio & HuffPost (Verizon Media) to launch the TIAA Difference Maker 100, an integrated campaign designed to celebrate the people TIAA serves and a shared value of helping make a positive impact in the world.

Leveraging best-in-class digital, social and interactive content and the help of social influencers, and celebrity ambassador Laila Ali, the year-long program honored 100 individuals working in the nonprofit sector with $10K grants in their name for a total of $1 million from TIAA.

The launch of the program coincided with the company's birthday on March 5, 2018. Integrated paid and earned media drove consumers to a custom site www.tiaadifferencemaker100.org, which featured emotionally-driven and inspiring content as well as the honoree submission process.

Media and branded content was promoted across Verizon and TIAA O&O properties, and Verizon Media sites to help maximize reach and engagement.

The submissions themselves became UGC content on the site, along with the inspiring stories of ordinary people making an extraordinary impact.

While continuing to drive awareness and fielding honoree submissions, we created a series of branded content videos to inspire others to be difference makers in their community. From School Principal Nadia Lopez, to Homeless Activist and Painter Brian Peterson and Former Boxing Champ, chef, fitness and wellness advocate Laila Ali.

HuffPost Branded Editorial: Marian Wright Edelman Is Empowering The Next Generation Of Changemakers

Huffpost Branded Editorial: How One Woman Is Trying To Save Mississippi Through The Power Of Vegetables

Huffpost Branded Editorial: This Artist Is Humanizing The Homeless Through His Dynamic Portraits

We convened a panel of NFP experts, HuffPost editors and TIAA leaders to carefully review the submissions and choose the final honorees. We beat our goal of 1,000 submissions four times over, receiving 4,000+ submissions.

As the submissions were being reviewed, we kept the conversation going by releasing the results of a survey of nonprofit employees that looked at their perceptions of work and the ability to make a difference.

We also promoted an interactive and A.I.-enabled online quiz to enable anyone to uncover their "inner difference maker." Visitors to the program microsite or quiz.tiaa.org were matched with one of eight difference maker archetypes as well as famous difference makers from today and the past and encouraged to share their results. Social influencers got in on the fun and shared their results across social platforms.

As the campaign shifted to announcing the honorees, we built an interactive map that lived both on www.tiaadifferencemaker100.org and as the inspiration for branded editorial on HuffPost (100 Nonprofits You Need To Know And The Difference Makers Behind Them).

RYOT and HuffPost created more written and video content, giving exposure to selected honorees like Jennifer McVoy of Out Side In. Toolkits were developed to enable the honorees themselves to share the news as well.

HuffPost Branded Editorial + Video: These Three Women Are Changing The Way We Think About Education

We successfully drove TIAA brand awareness and engagement with the Difference Maker 100 campaign:

40% average VCR, including on long-form and up to 5x higher than Verizon financial vertical benchmark

Across three different campaign assessments, we saw further strong evidence of our impact. Among people who had come into contact with the program:

64% said TIAA was "right for me," an 18 pt lift over a control respondent group 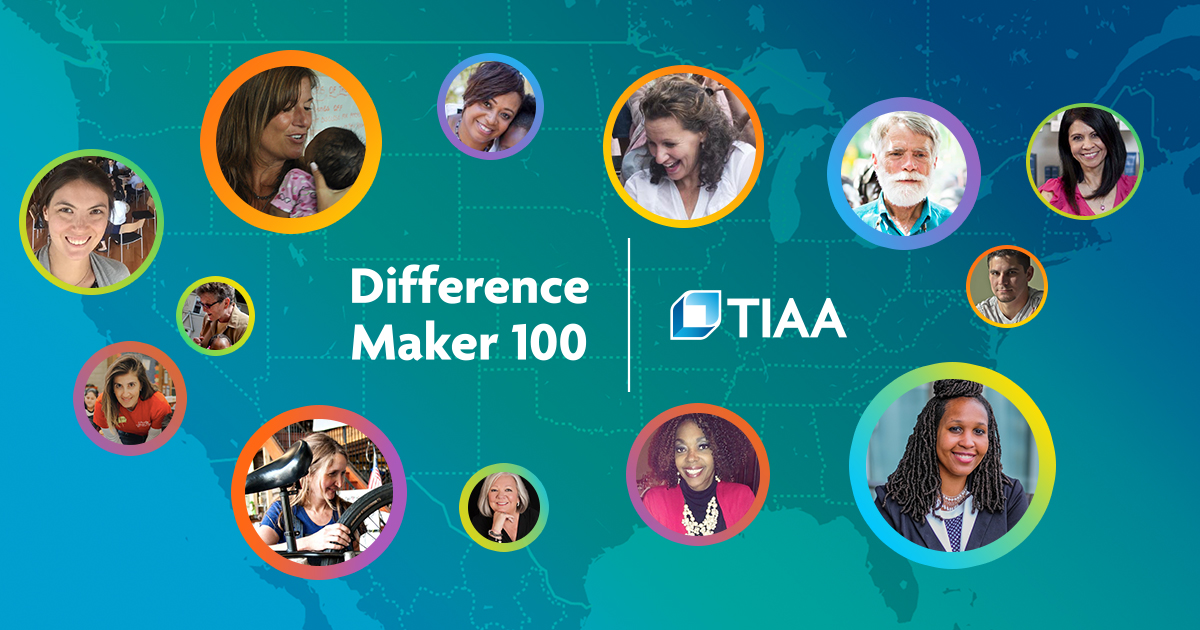 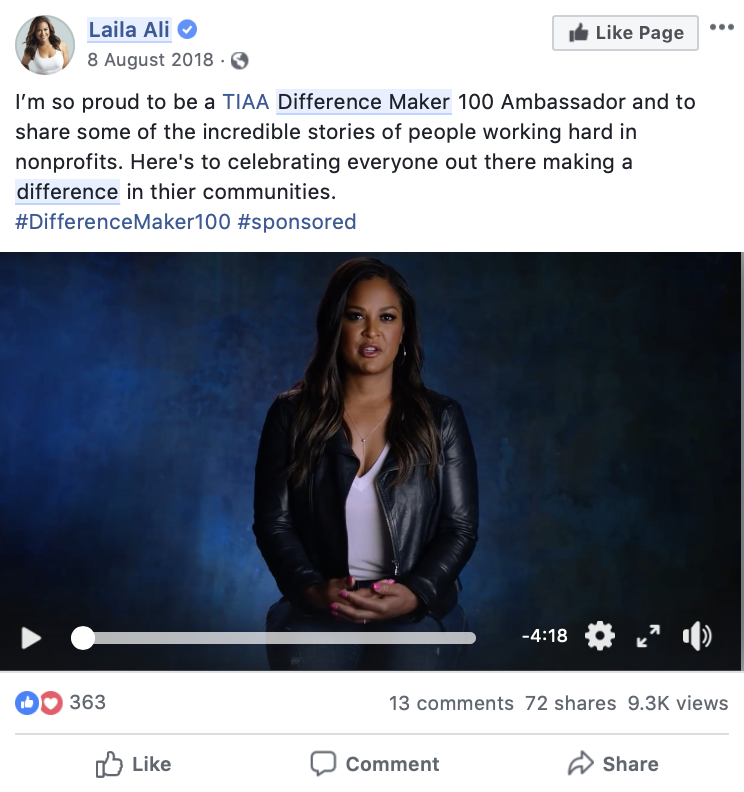 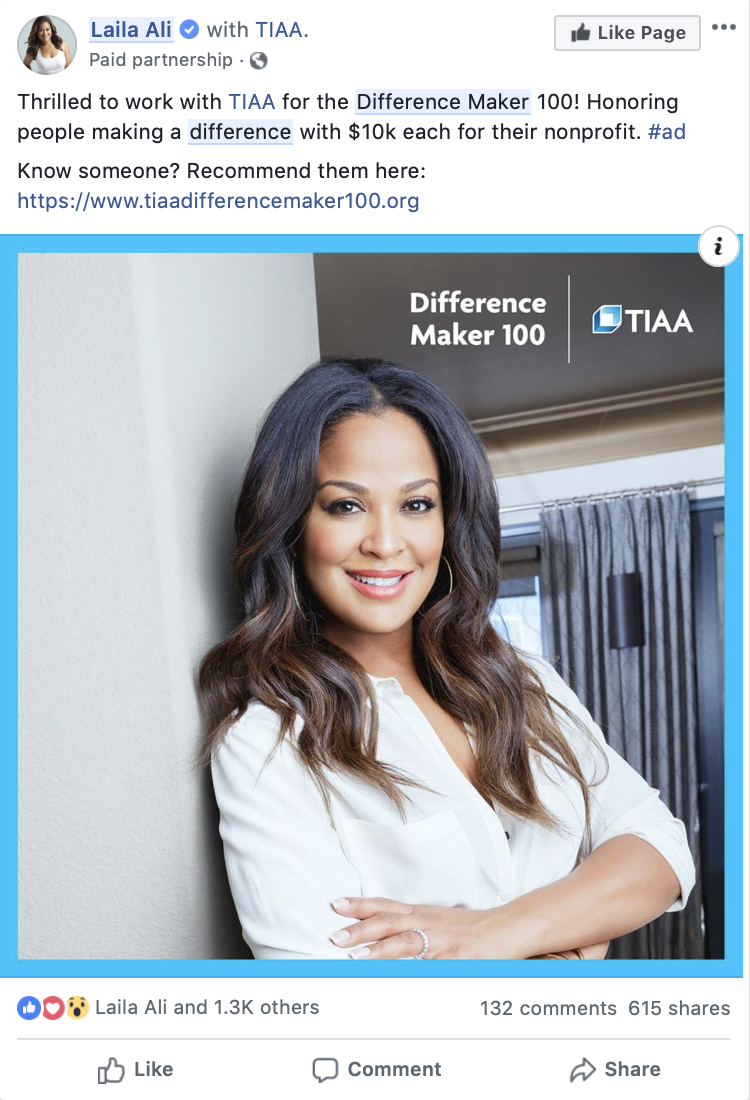 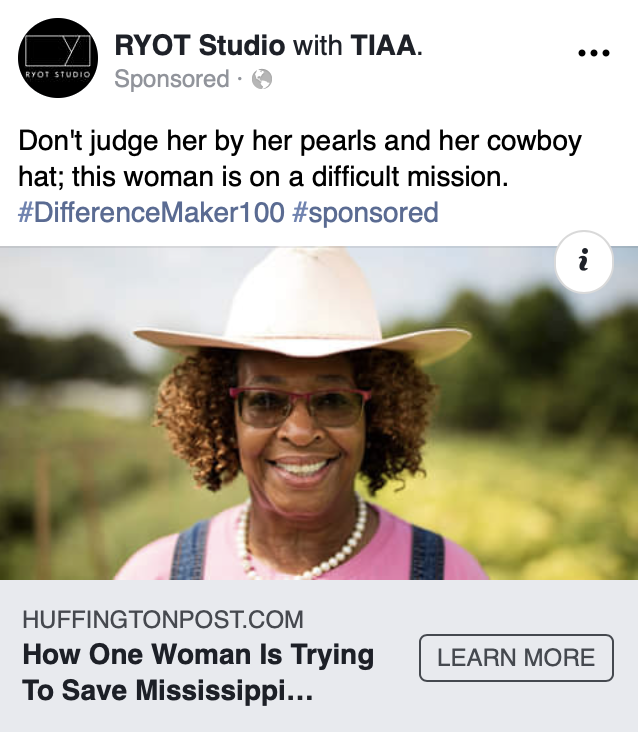 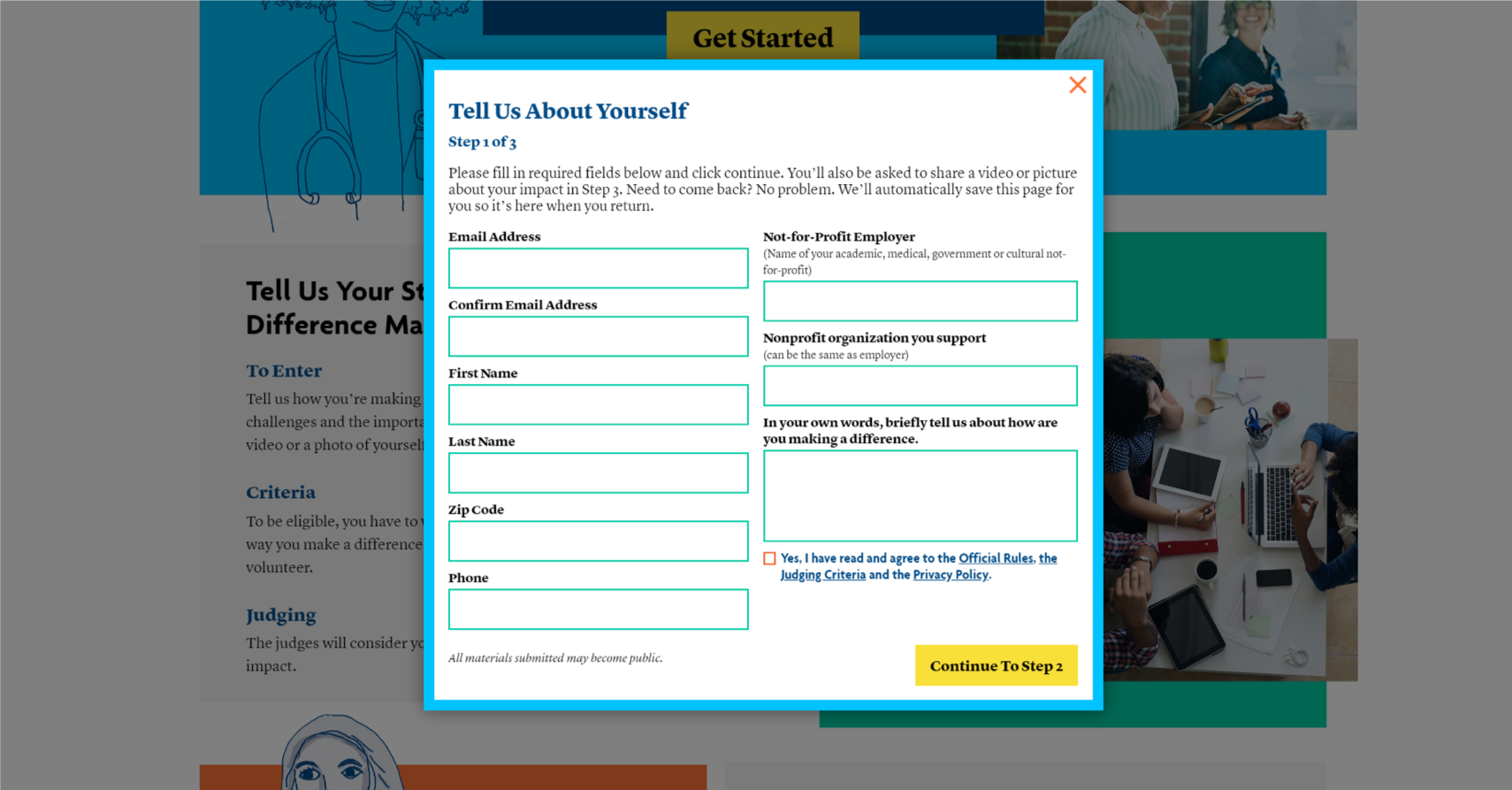 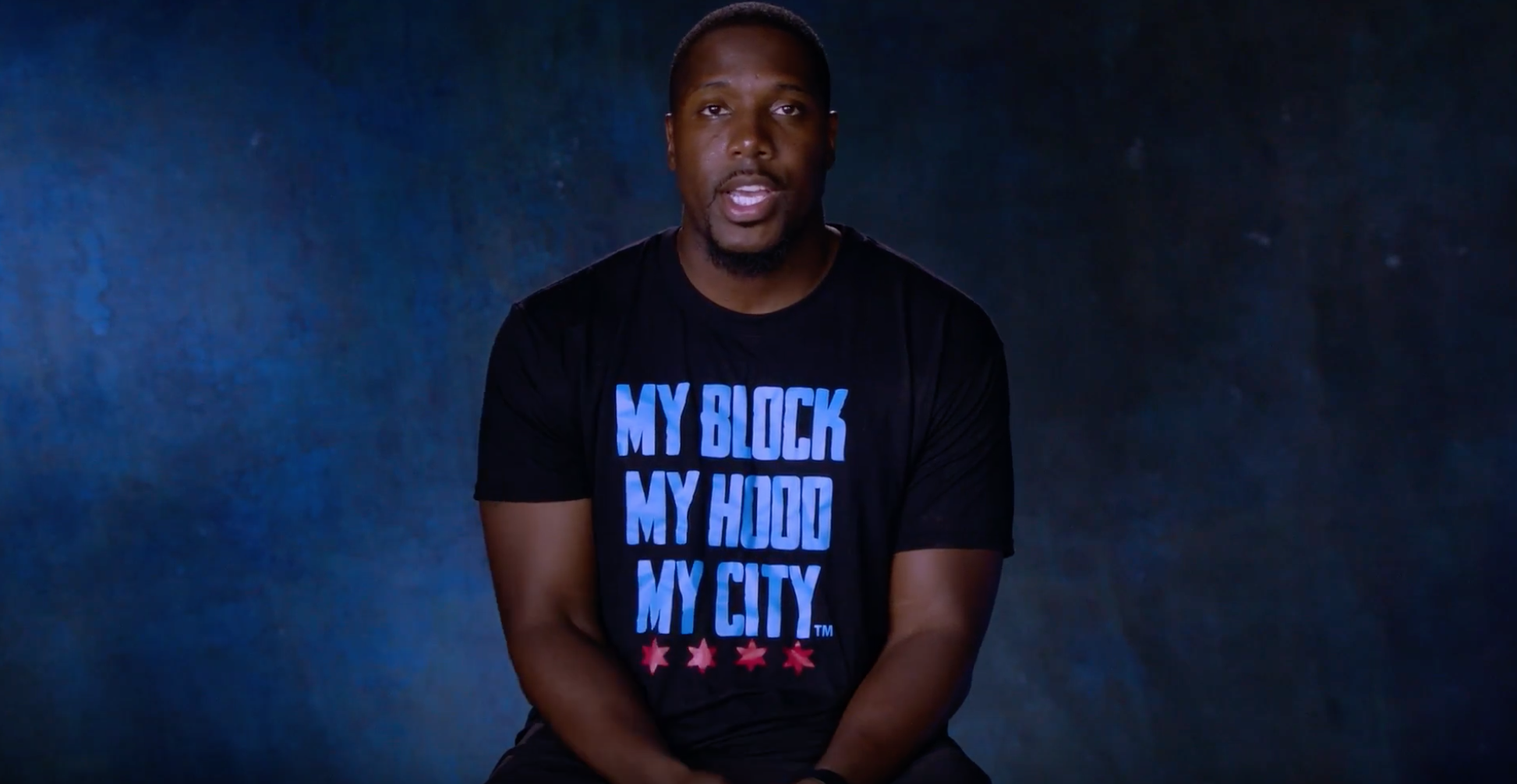 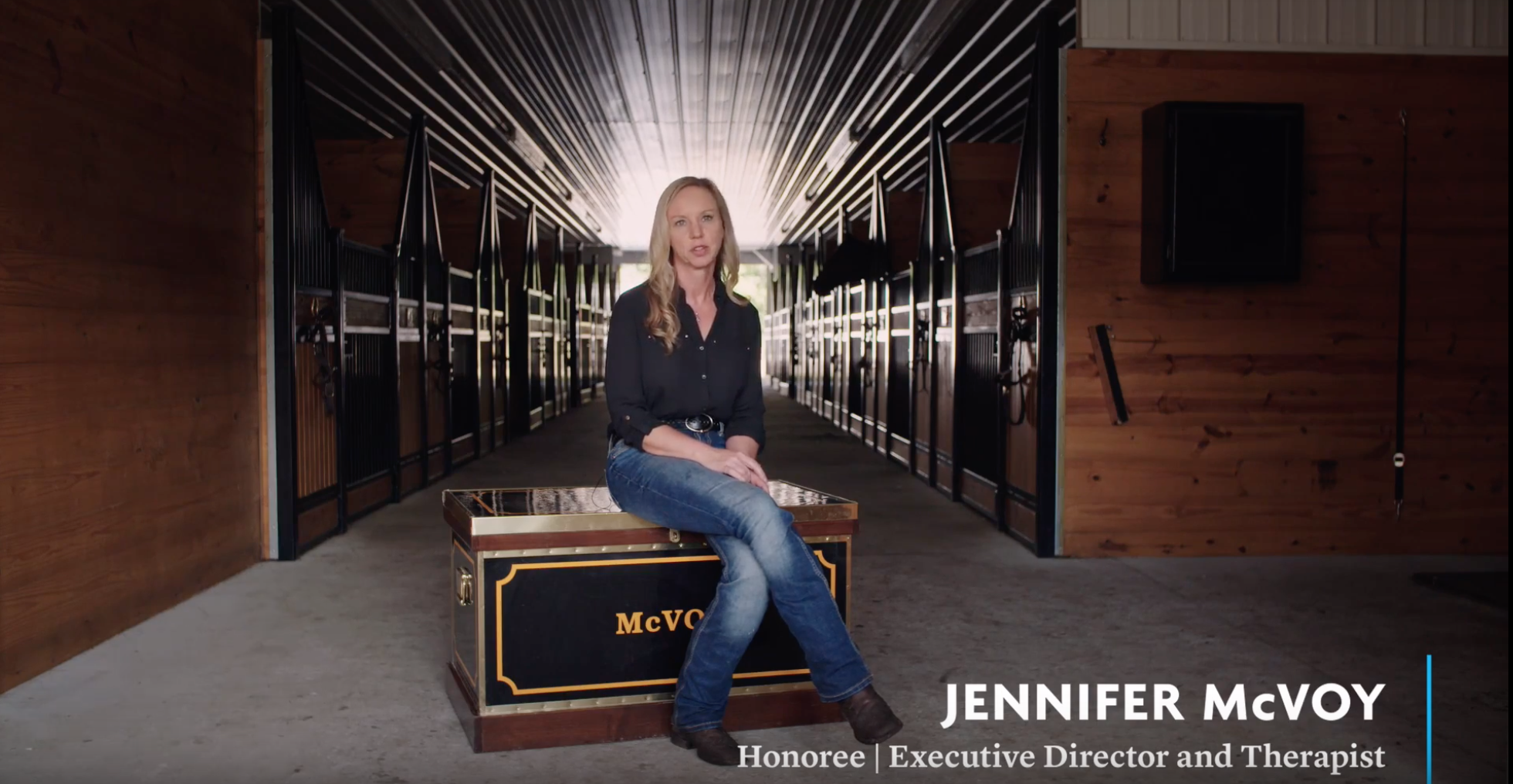 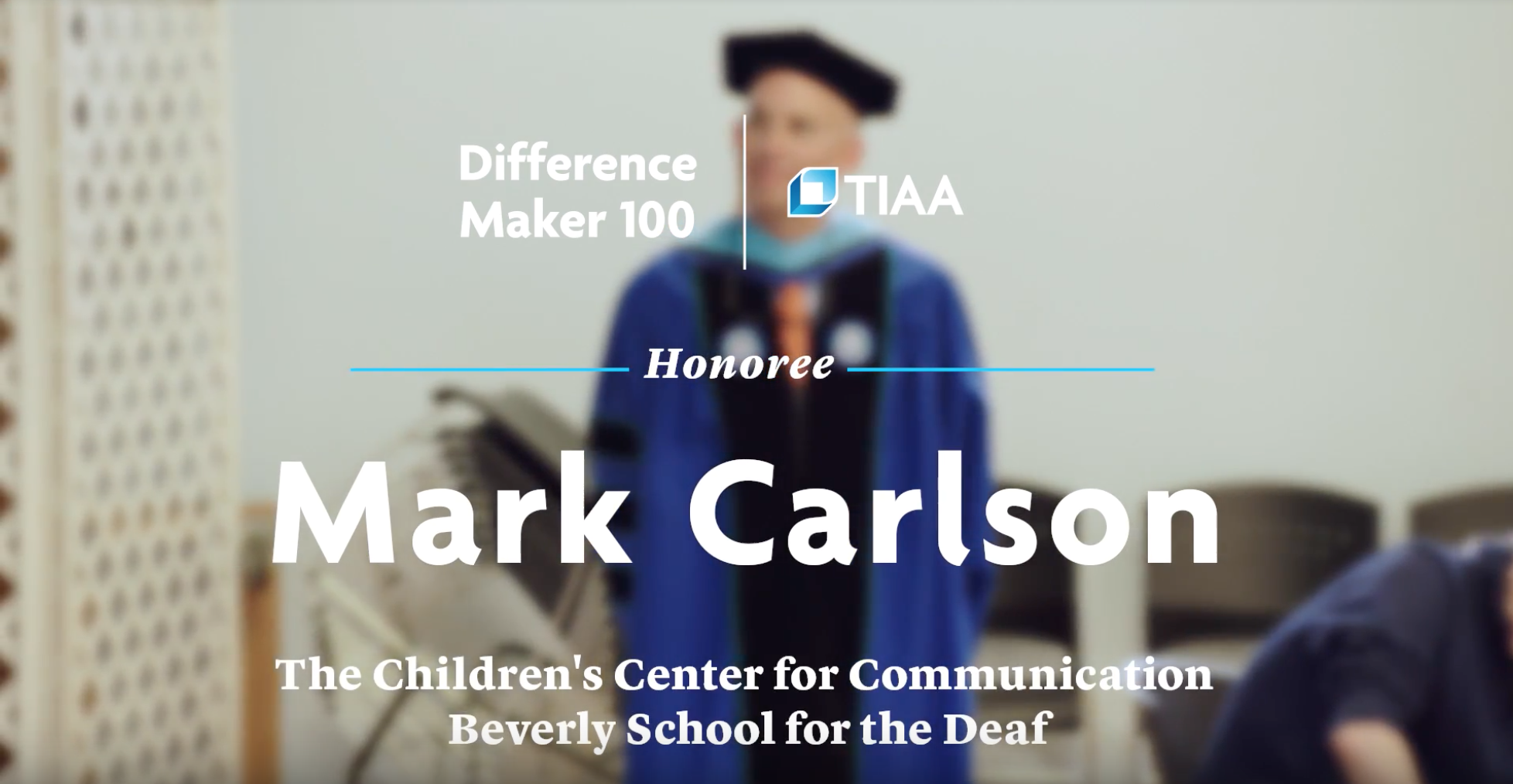 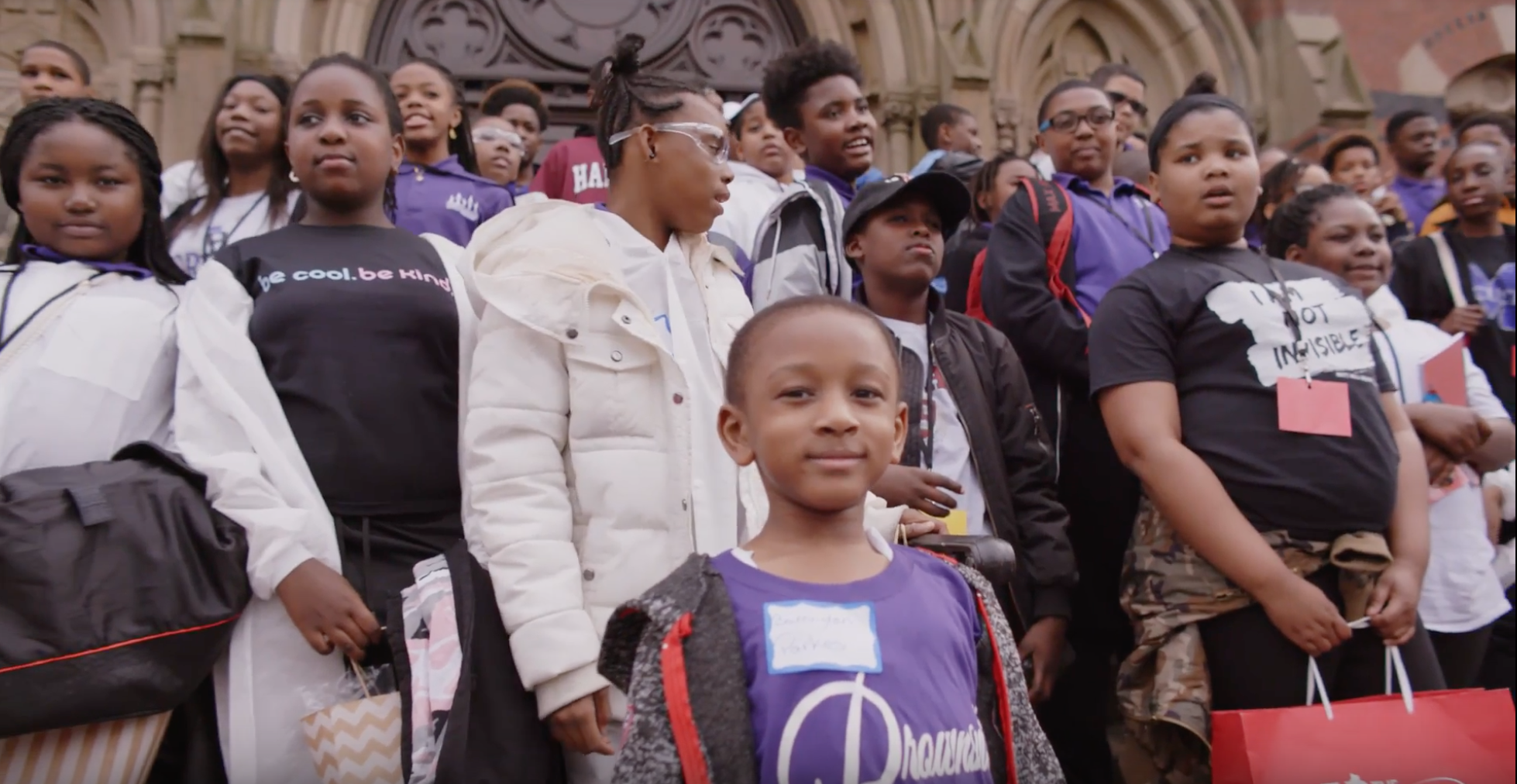 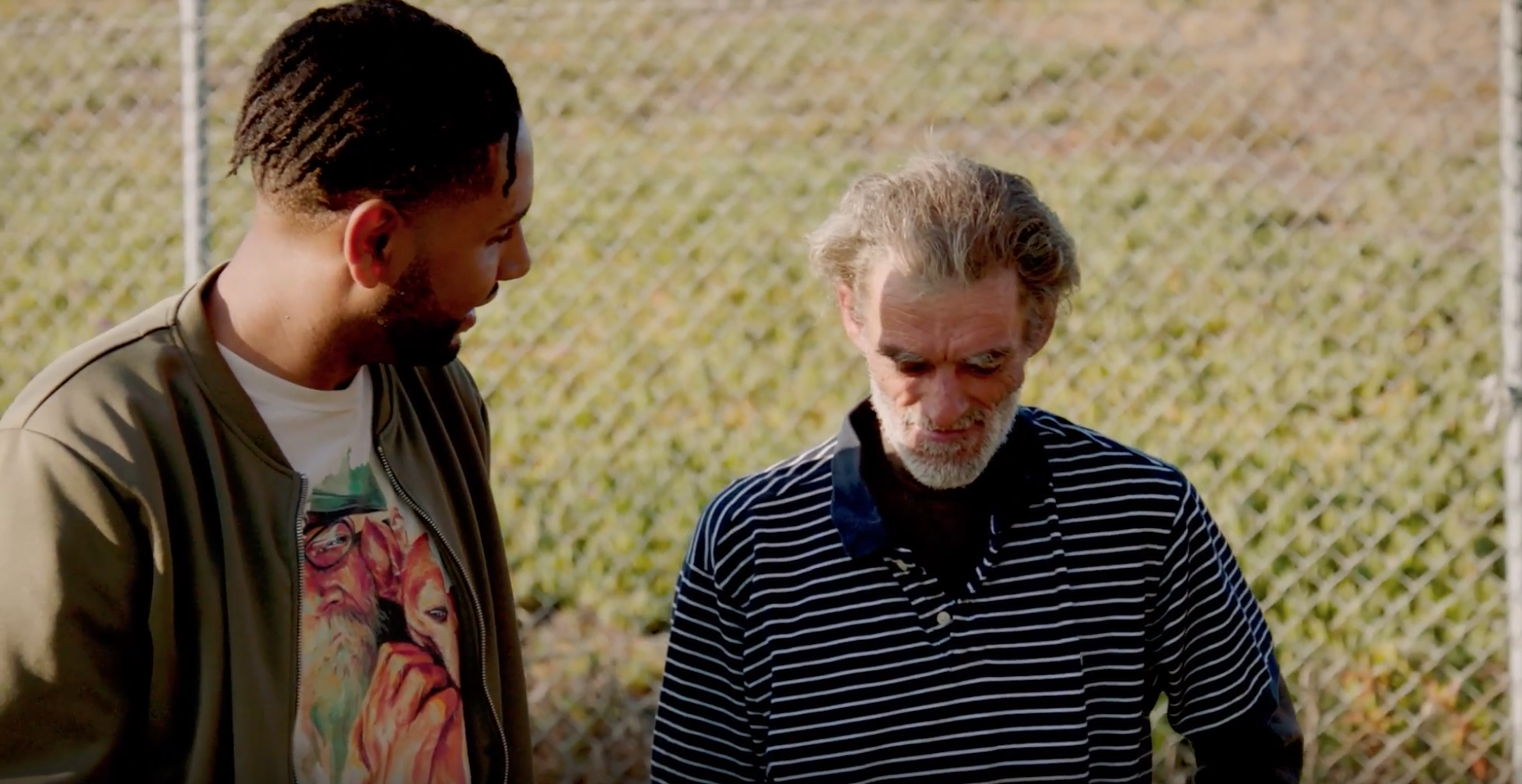