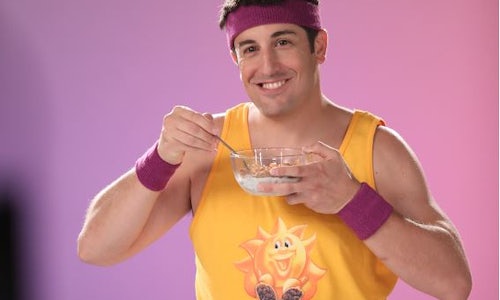 Kellogg's Raisin Bran® has been an American pantry staple for decades. However, media today often focus on the brand's sugar content (despite most of its sugar being natural vs. added) instead of its health benefits related to fiber. In turn, consumers under 45 often overlook Raisin Bran when seeking healthy breakfast options.

Our goal was to leverage influence to generate mass interest in the program from consumers and media alike. Specific earned media impressions goal for the program was 92.5 million.

As food trends evolve, consumers are constantly re-evaluating breakfast looking for healthier, easier options. While the ease of enjoying cereal for breakfast is well established, media have focused on Raisin Bran's sugar content vs. its health benefits.

To complicate this, Raisin Bran's main health benefit comes from the fiber it provides and mainstream culture has yet to fully grasp the role fiber plays in overall digestive wellness. When consumers and media think of fiber, they often limit its role to either the needs of older populations and/or simply an aide to help move things along (and out of) the digestive track.

To help younger audiences see Raisin Bran for the tasty and healthy breakfast solution it is, we needed to contemporize how the brand communicated its health benefits. To make fiber's role in digestive wellness something that would motivate younger audiences to pick up a box of Raisin Bran, we had to completely contemporize the way we approached the conversation by pushing the brand into a tone, voice and channel they do not typically use.

To do so, we leveraged influencer Jason Biggs' unique humor (vs. the brand's normal tone) alongside two scoops of cultural fuel ("Dad Bods" and resurgence of 90s nostalgia) to reach and resonate with our target audience of men under 45.

The result was the "Kellogg's Raisin Bran BranBod Plan," a tongue-in-cheek "daily exercise" routine that positioned Raisin Bran as an enjoyable first step towards digestive wellness.

Rolled out directly to Jason's audiences via his Instagram account and amplified via paid, the content series perfectly delivered a "Sunny", irreverent tone that allowed Jason to deliver a heavily-branded message that drove the cereal's benefits in a way that excited and engaged his fans. Instead of tuning out, they tuned in and took a bite.

The program generated a groundswell of positive engagement from consumers and media alike. The "BranBod" content generated over 5.6 million views with a 9% view rate (more than double the industry standard). It also generated nearly 1 million total engagements, including consumers expressing purchase intent and dressing up in the costume to do their own BranBod routines. Some top consumer comments, include:

And the list goes on and on, including interactions from 15 celebrities, like Dax Shepard, Minka Kelly and Angela Kinsey. Excited by the consumer engagement and quality of the content, Jason also exceeded program requirements by posting 6 additional pieces of content on his channel throughout the campaign.

The program also generated +102 million impressions from earned media, exceeding goal by 11% with coverage in outlets like, Daily Mail, OK Mag and People and contributed to a 5 percent YOY increase in sales during the same period. 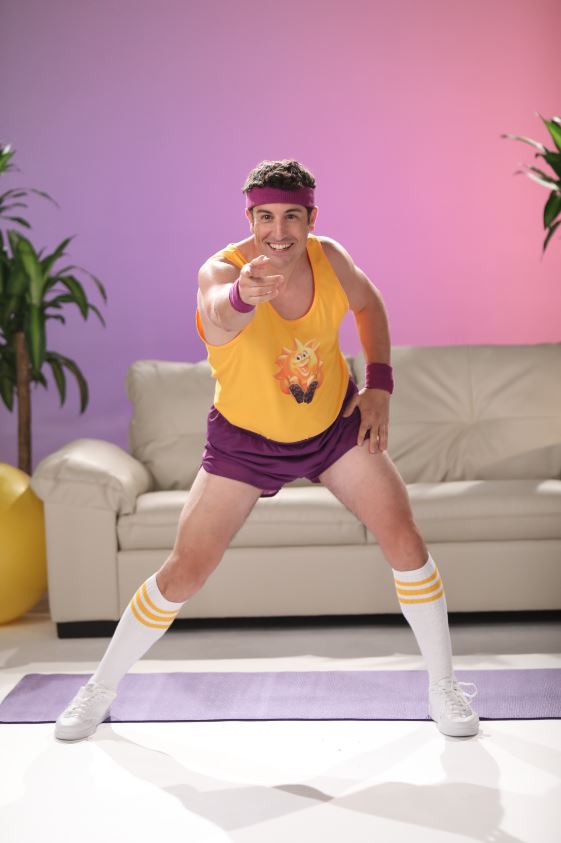 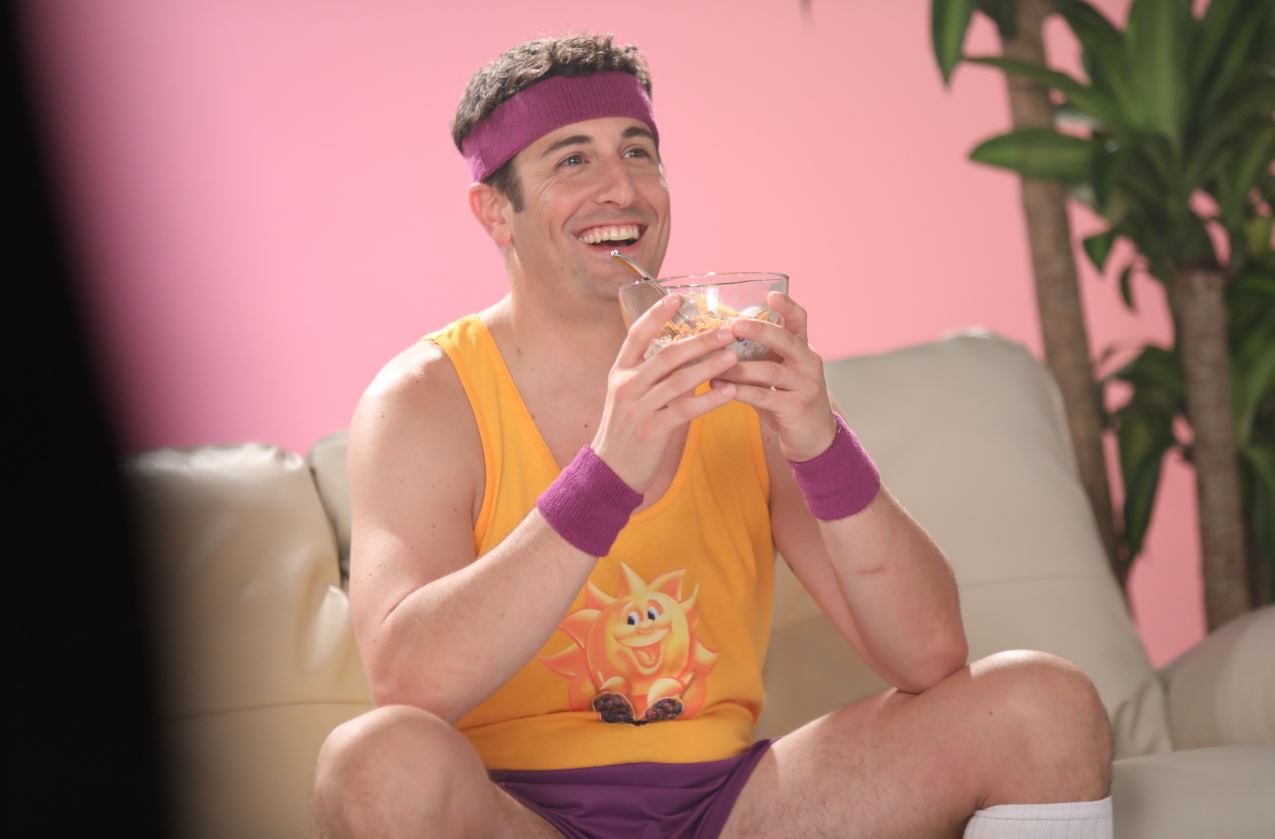 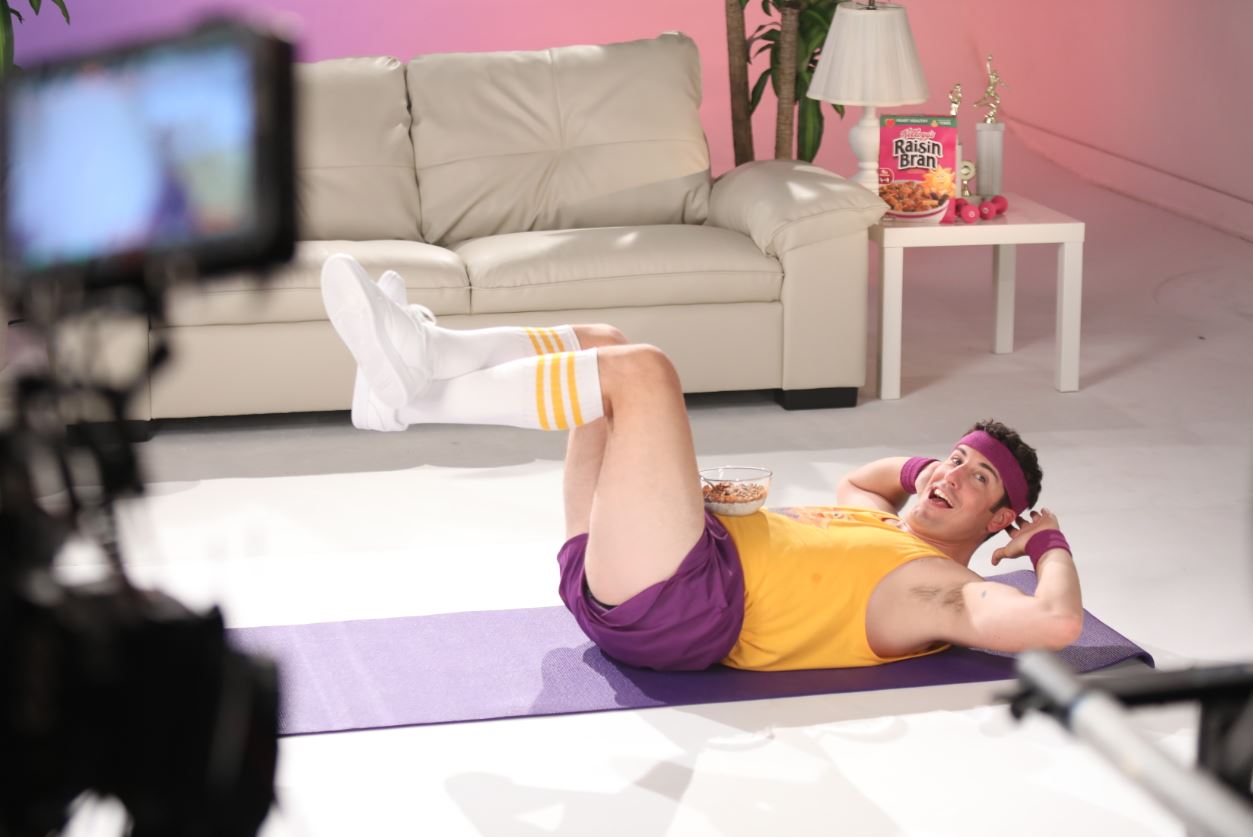 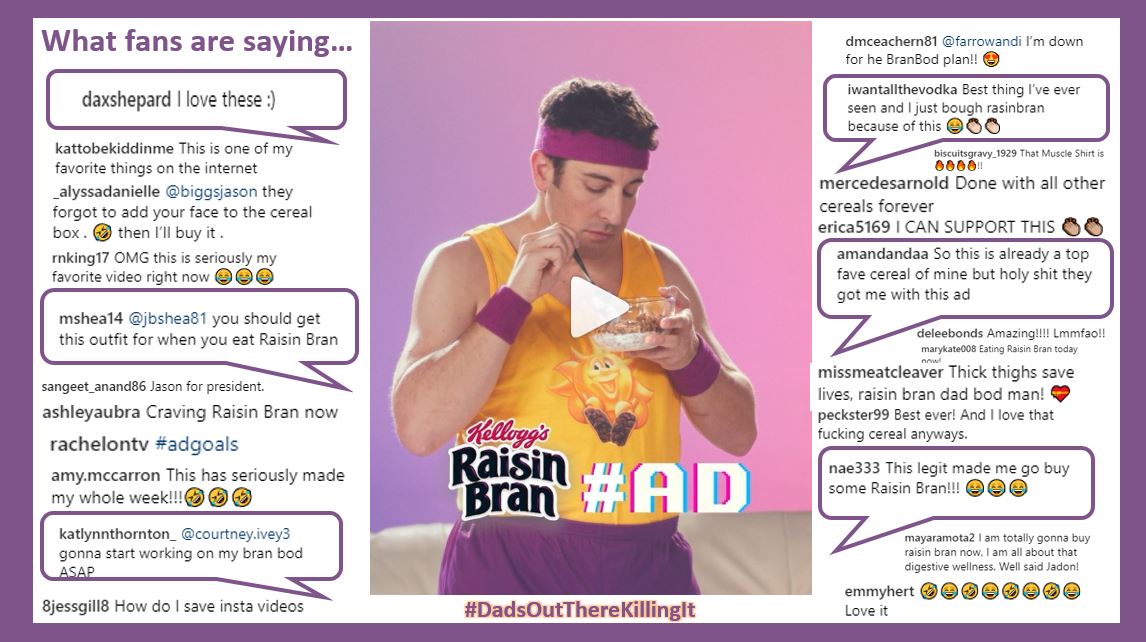 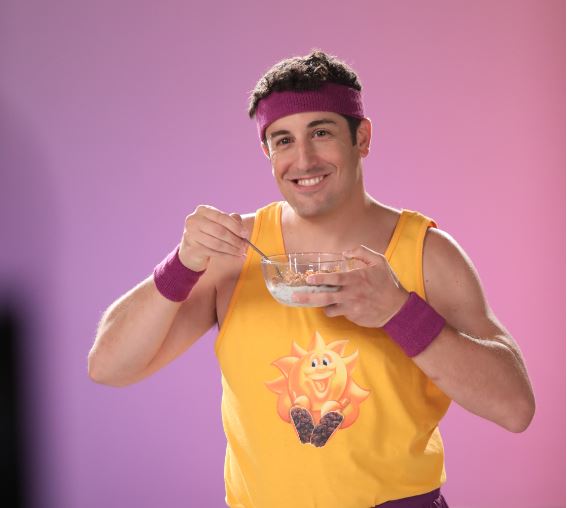