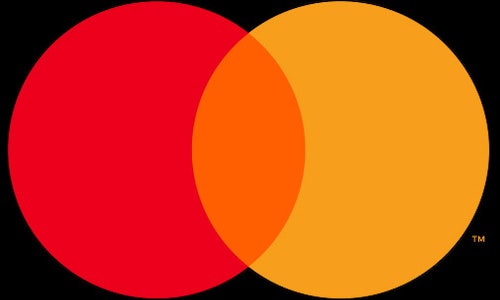 From the Nike swoosh to the Apple apple, many of the world's most iconic brands are symbol brands. But becoming a symbol brand is not something that happens overnight. For over five decades, our interlocking circles have been our hallmark. They have remained the constant as the world around us has become more digital. But as the consumer landscape and our company evolved, we needed to ensure that our brand identity did as well. We wanted to tell the story of our brand evolution that reflected not only our rich brand history but also the modern payment technology company we have become.

In 2016, we introduced our modernized brand identity primed for the digital age, and began to make it clear to consumers that we were not just the physical card in their wallets. And now, after two years of transition and global market research confirming 80+% of consumers spontaneously recognized the Mastercard Symbol without the word "mastercard" we felt ready to complete our vision to become a symbol brand.

In today's digital world, the traditional plastic card is not the only way to pay. And given that "card" is inherent in our name, removing it altogether from our brand mark provides our brand the opportunity to grow in meaning with the business. Going forward, the Mastercard Symbol will represent the connections we make and the modern digital payment company we've become, better than one word ever could. This is a visual representation of our brand promise: Connecting People to Priceless Possibilities.

The move to become a symbol brand is the boldest brand move in our history. It's both exciting and risky, where one bad review on social media could literally destroy everything we built up to. We had the opportunity to be very creative, but also needed to be very mindful of potential critics.

Our media relations strategy began with a successful exclusive pitch to The Wall Street Journal. We worked closely with our Pentagram partner and well-known design influencer, Michael Bierut, to help set the context and provide the expert branding perspective.

With the exclusive underway, we tasked our in-house Storylab content studio to create a simple, yet compelling visual way to distribute our news, globally around the world. A core storytelling visual where no translation was needed, and fittingly, our first "wordless" press release – literally putting the spotlight on the circles – was produced. We wanted to create a new way of storytelling for corporate communications. A way to engage influencers by issuing news in an unconventional way that would not only spark conversation about our news, but also demonstrate the creativity of our modern communications function. Therefore, our thinking was that the news regarding this announcement should also not contain words. It was a way for people to understand exactly who we are as a brand in the most simple but unique form possible.

From there we did expanded outreach to the well-regarded design community, and ignited global amplification through Mastercard's regional marketing and communications teams across our owned and social channels.

It was among the most successful launches in the history of Mastercard marketing with a broad array of print, broadcast and online media outlets covering the story and social media conversation hitting a fever pitch. Within the first four days, the announcement generated 988 traditional articles and over 3.7K social media posts, with a combined gross reach of 185.5M - 94% was favorable (neutral to positive in sentiment).

Video for Mastercard Drops Its Name 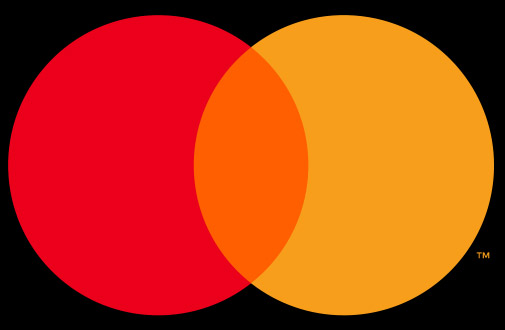