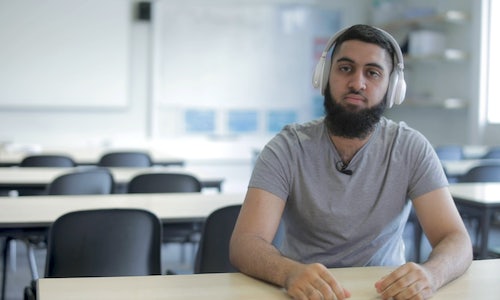 The Hook for Currys PC World

In June 2018, Blue 449 tasked social publisher The Hook with a perception altering brief for British electrical retailer 'Currys PC World' (CPCW), who were looking to connect with 18-35's during the summer months and tackle any notions that they might be seen as outdated or uncool.

The campaign marked CPCW's first ever social content partnership and centred on key brand 'JBL' through the promotion of four items from their product range.

Brand awareness was the primary KPI for the campaign. Calls to action to purchase the featured products were to be included for added value.

The Hook delivered a four-part video series, using four completely different cultural and iconic influencers to curate four distinctive ways of bringing each of the products to life. Each video was standalone with the product range the one constant tying the series together.

The first saw dance duo and 'Britain's Got Talent' finalists 'Twist & Pulse' transforming a class of 'Bad Dancers' for a special public performance with the 'JBL Flip', the second, challenged former 'Love Island' stars 'Kem Cetinay' and 'Chris Hughes' to a blind baking competition using the 'JBL Link', the third, witnessed cultural influencer in his own right, Bradley Gunn Raver, dancing around London with a 'JBL Charge 3 Speaker' and finally, the fourth, the hero piece of content, featured the most iconic figure from 'Channel 4's Educating Yorkshire', 'Mushy Asghar', explaining how music and headphones helped him overcome his stammer - featuring 'JBL Wireless Bluetooth Headphones'.

For their main feature, The Hook reunited Mushy with his teacher Mr Burton, who, in the episode from 2013, was inspired to set his student on a path to recovery after watching The King's Speech. The infamous film portrays Lionel Logue, an Australian speech and language therapist, who used music to help King George VI with his stammer.

Integrating product placement into Mushy's story presented a big challenge. It was imperative that The Hook handled this video sensitively. Get it right and give the campaign the best possible chance to succeed, get it wrong and run the risk of coming across as inauthentic and insincere.

For added value and to drive product sales, further cut down edits from influencers featuring a second call to action were used for re-targeting custom audiences via paid social posts.

The campaign claimed the title of 'Number 1 Branded Content Campaign in the world' in Q3 for an electronics brand (Tubular Labs), with 16M impressions, 10.5M reach, 5M+ views, 31.5K engagements (of which 98% were positive) and an extra 25.5K clickthrough's to JBL product pages.

The activity contributed to a significant uplift in audio sales year on year with CPCW overall headphones sales up +18.3% YoY, JBL speaker sales up +18.4% YoY and JBL growth up +239.8% in terms of SRV.

Follow up research via Sapio was conducted on 500 respondents. Importantly, the research showed that all panellists were able to identify the distinguishing features of each JBL product in the videos. Other key takeaways included an extremely strong consumer consideration for CPCW across the board with over 2 in 5 (41%) rating the videos as an 8 or more out of 10. For the lead video with Mushy Asghar, this figure rose to 60% with a further 41% more likely to spend with the retailer after watching.

Video for The Hook for Currys PC World 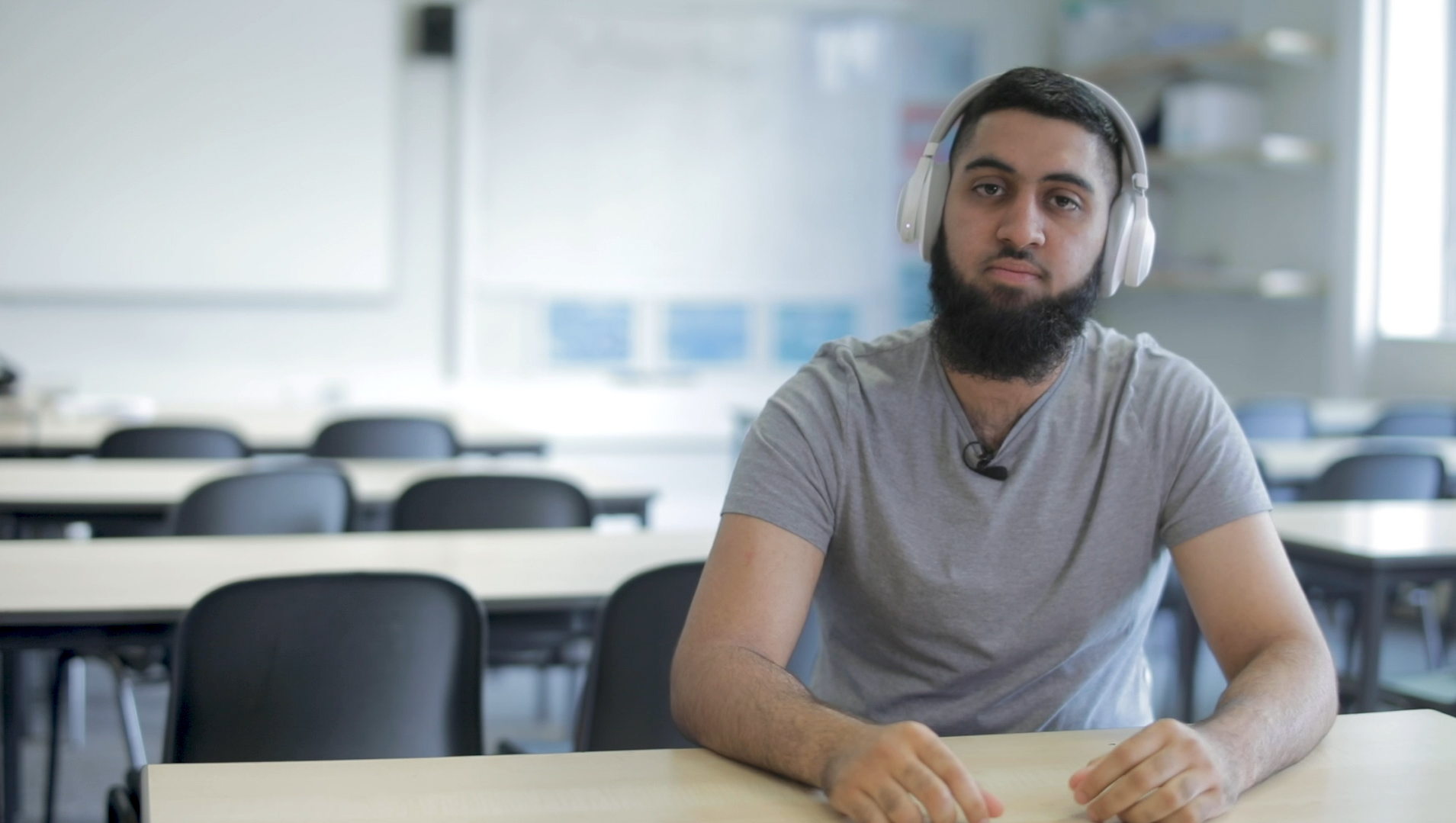 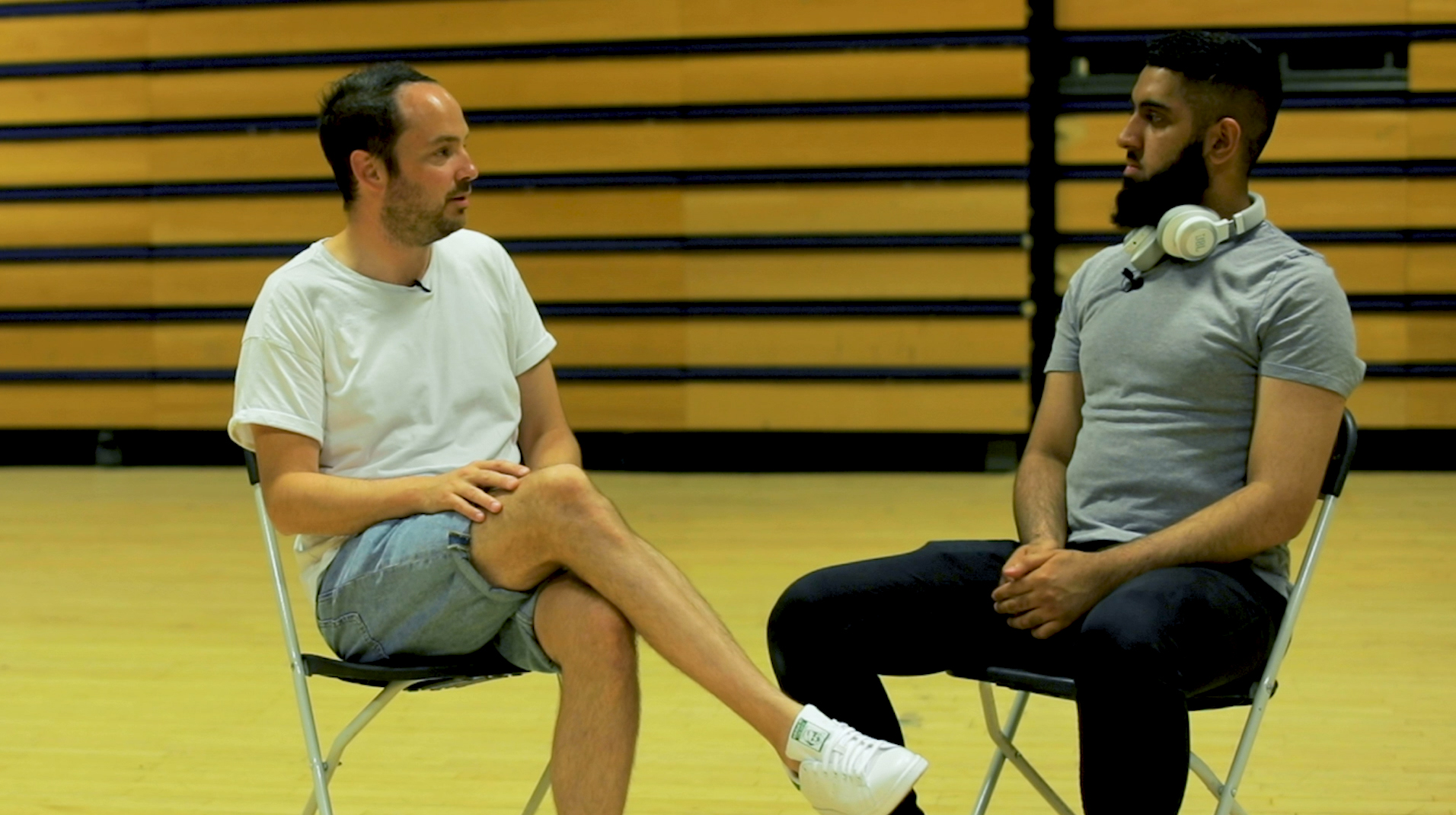 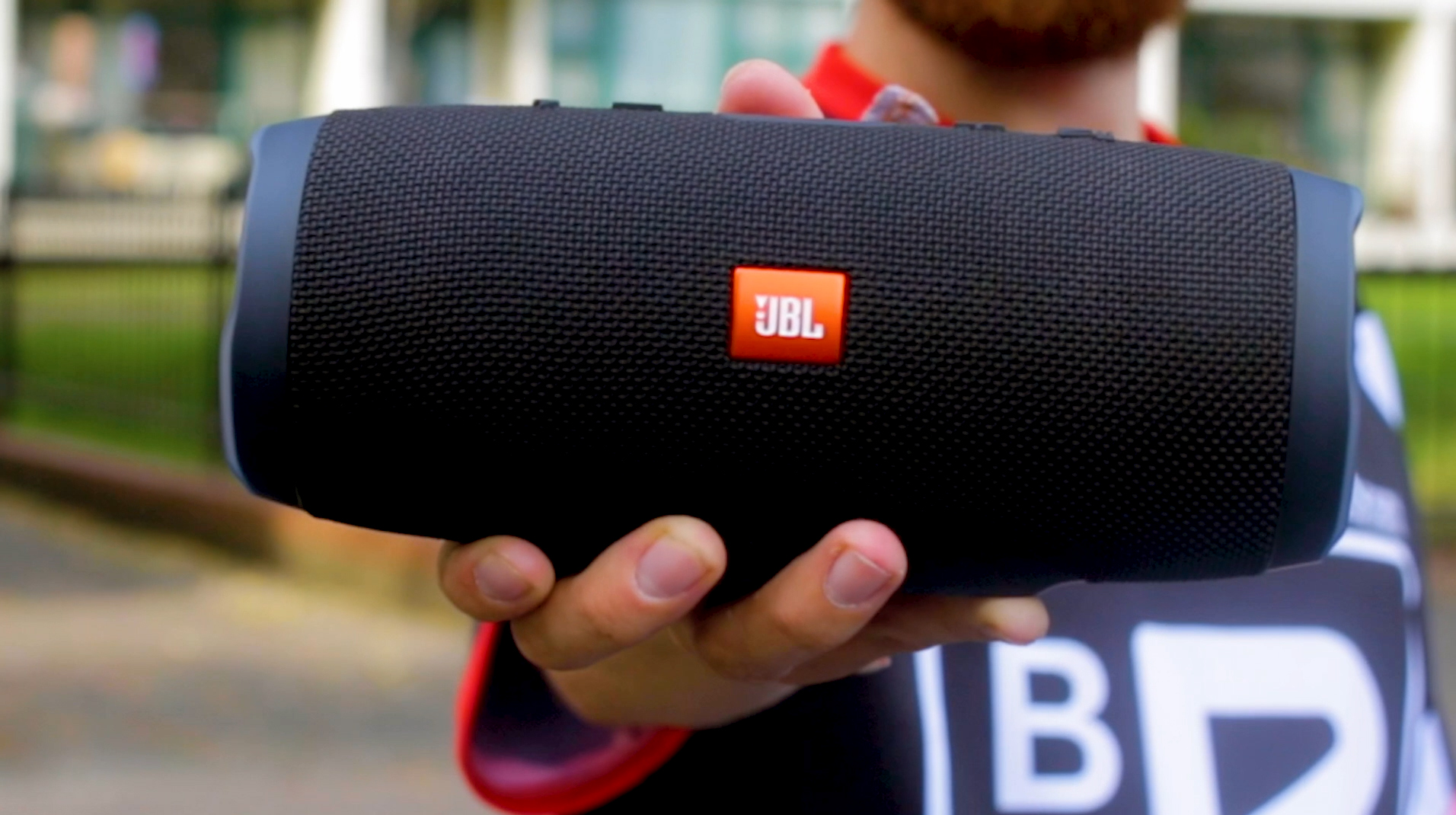 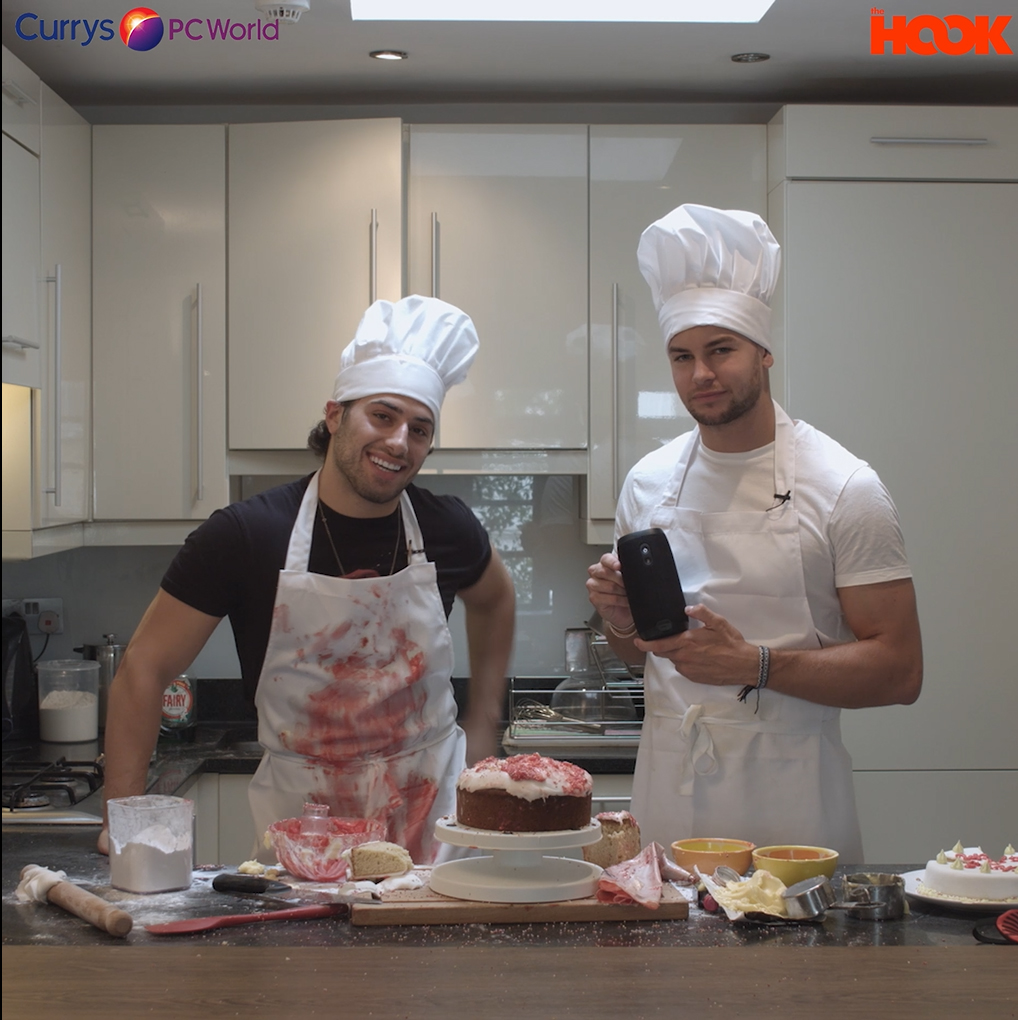 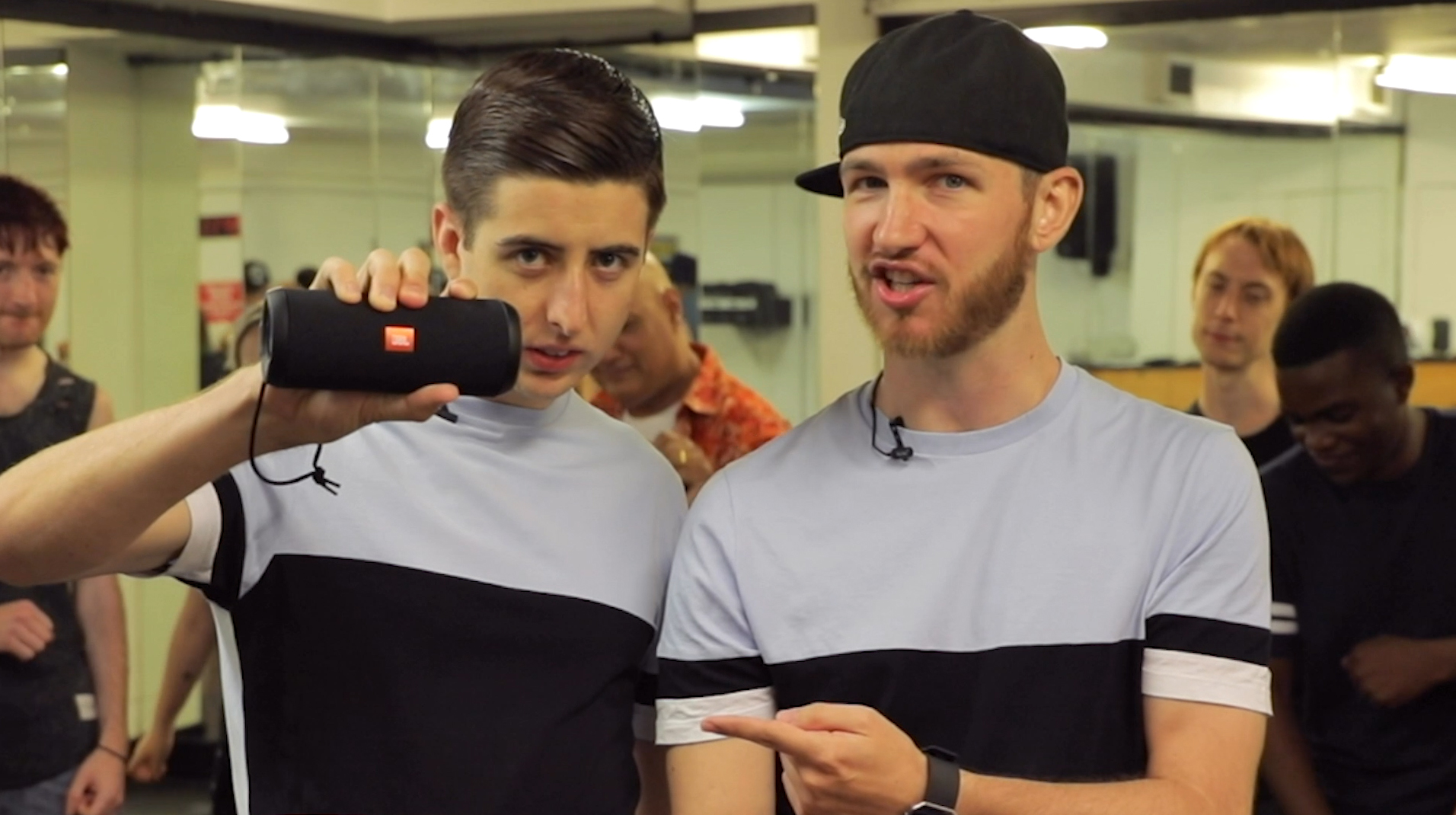