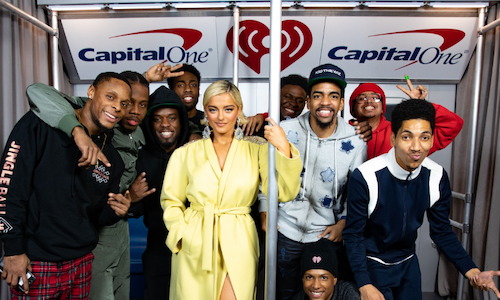 iHeartRadio wanted to capture the spirit of New York City backstage at the 2018 iHeartRadio Jingle Ball concert at Madison Square Garden. By teaming up with legendary and influential NYC subway dance crew WAFFLE NYC, iHeartRadio created a custom subway car that was used to produce engaging social media content. The goal was to help increase visibility and awareness of the Jingle Ball event and to drive social media video views.

Historically, backstage at the iHeartRadio Jingle Ball at Madison Square Garden, you will find a chaotic, joyful mess of musicians, celebrities, music industry people and VIPs. All of these guests can be seen walking the red carpet and bouncing in and out of the gifting lounge. The iHeartRadio social team wanted to make a space that stood out among the rest of the backstage bedlam.

After seeing the WAFFLE NYC subway dance crew generate millions of social media views performing on Ellen, the iHeartRadio social team reached out to see if they would be interested in partnering at the 2018 iHeartRadio Jingle Ball. The WAFFLE NYC crew was excited to collaborate with iHeartRadio and the two teams starting scripting out what the activation would look like.

iHeartRadio then had the task of creating a custom subway car that the crew could dance in. They also needed to design something that could catch a celebrity's eye as they walked past it during the busy Jingle Ball event. iHeartRadio called on the Joe Lewis Company to create the subway car and build it on-site at Madison Square Garden. The team delivered a buildout that was stunning and could maintain the body weight of 5 dancers doing backflips and more.

On the night of the show, the WAFFLE NYC subway dance crew produced new and original dance routines with over 30 musicians and celebrity guests. Artists like Camila Cabello, Bebe Rexha, Sabrina Carpenter, Lauren Jauregui and more showed off their best dance moves in the subway car. The iHeartRadio social team captured video, photos and gifs of each musician and celebrity in the subway car and the activation proved to be the highlight of the backstage space at Jingle Ball.

The subway dance videos generated over 2.5 million video views on the night of the show. The content produced with WAFFLE NYC scored over 175K engagements and resulted in over 125 million impressions. The partnership earned national press coverage from Variety, InStyle, HipHopDX and more, and contributed to a 45% increase in mentions of iHeartRadio across social platforms. This content helped #iHeartJingleBall to become a worldwide trending topic and one of the most talked about live events of the year. 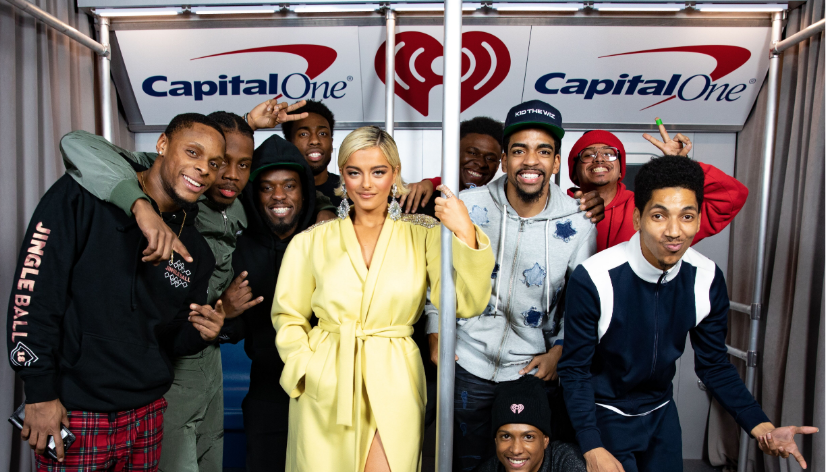 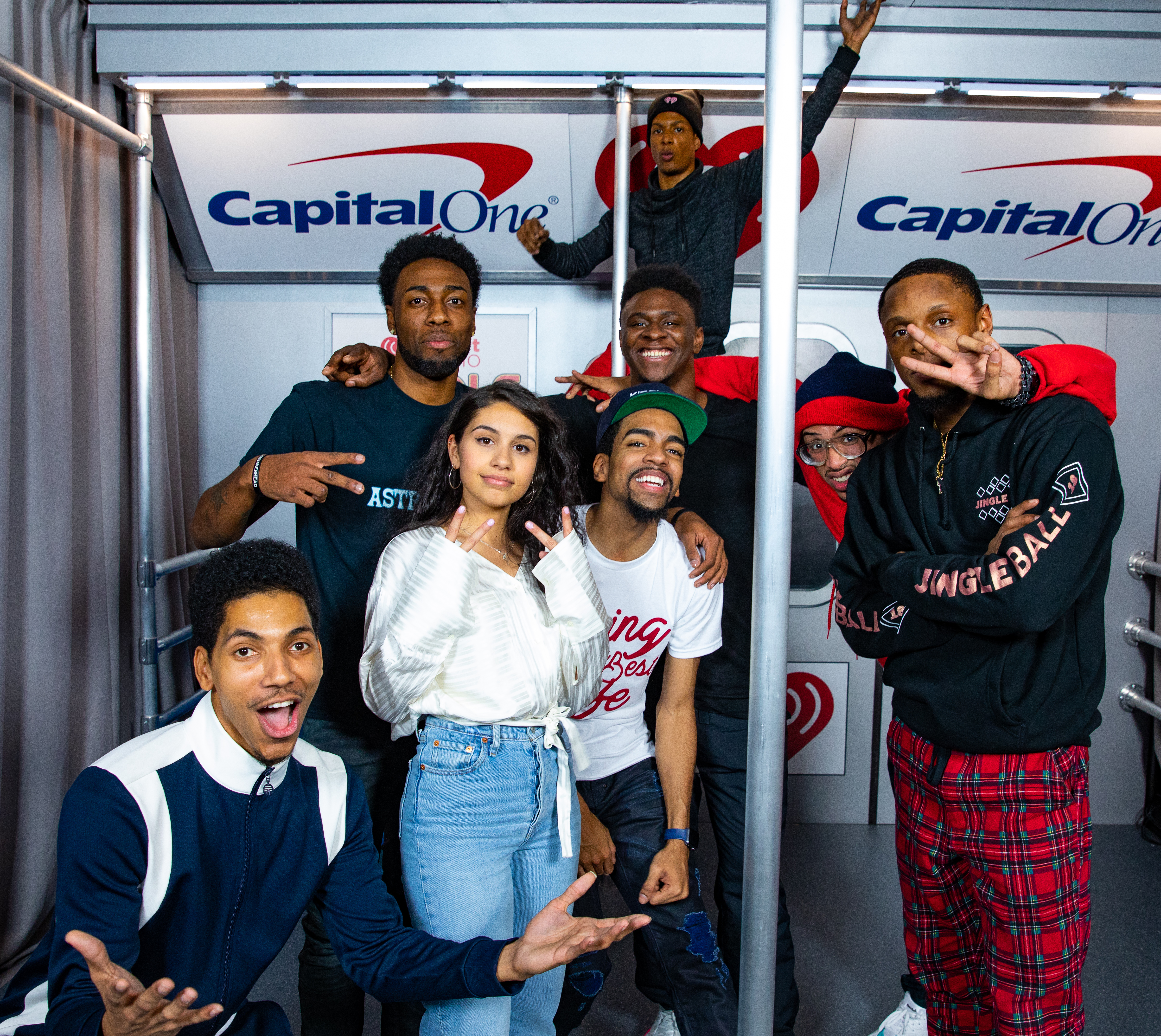 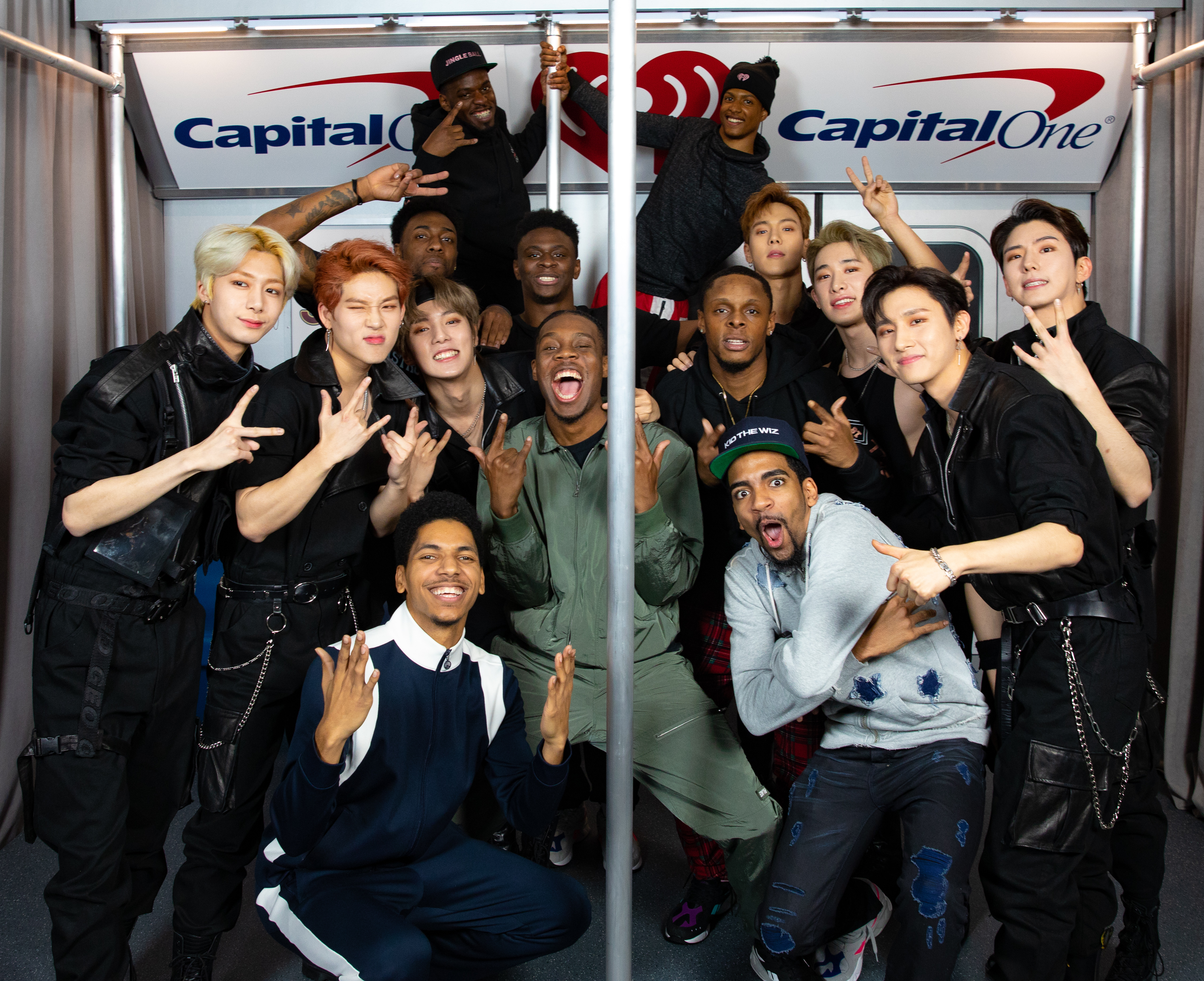