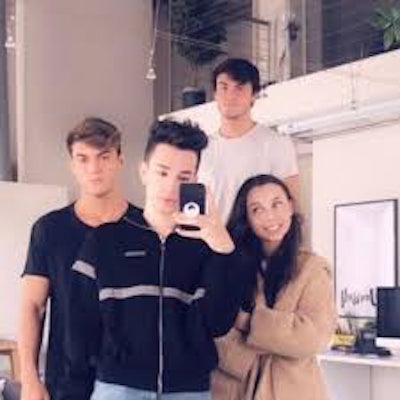 Few groups on YouTube have had the star power as the Sister Squad, which consists of Emma Chamberlain, James Charles and the Dolan Twins. Coming to social media at the end of 2018, James Charles explained in an interview that he helped form the supergroup, meeting the Dolan Twins by “literally leaving thirsty comments on their Instagram pictures.” Now, the four best friends that anybody could have frequently appear in each other’s YouTube videos, each boasts their independent channels whose subscriber counts total up to over 22M. Each of their collabs has ended up on the trending page this past year, which is a testament not only to their content, but to their friendship.