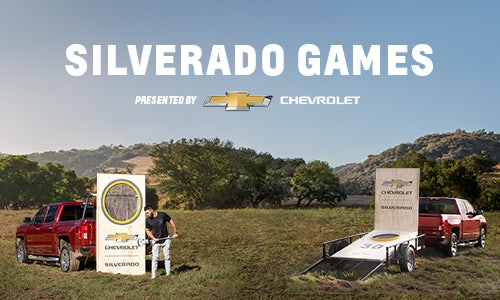 The All-New 2019 Chevrolet Silverado was on its way, and we knew that product would take over all marketing, so selling the 2018 Silverado became a top priority. The pickup truck, after all, is the lifeblood of the automotive industry; it's the vehicle companies most depend on for profitability. So, leaving the current models on the lots was simply not an option.

The problem was that typical pickup truck audiences already knew our product and had either made up their mind or were waiting for the new one. We needed to reach a new audience.

Introducing Silverado Games. The idea was to rethink popular games in ways that showed off the truck. To execute this, we decided to find an online influencer who would not only play the games, but make for an interesting contender to watch. Online influencers provide an authentic voice that is hard to match and an engaged following that really cares about what they say and do. The trick is to find the right person. We had to find someone whose fans would want to watch him or her compete in games. So we found Paul Rabil.

With hundreds of thousands of followers, Paul Rabil is the biggest name in lacrosse, which is considered the fastest growing sport in the country, and by far his most popular content is when he performs trick shots. Combine this with the fact that football season was underway, which meant people were playing tailgate games, we decided the first Silverado Game would be a truckified lacrosse version of cornhole. Cornhole normally involves standing 27 feet away and throwing a beanbag into a target on a wood board. For Silverado Games, we gave it a massive twist: doubled the length and built a vertical target extending from the bed of the Silverado. We then filmed Rabil and a teammate competing.

For our next Silverado Game, we picked the popular arcade game Skee-Ball, which is usually played by rolling a ball up an inclined ramp and trying to land in different targets, with the furthest targets earning the most points. To show off the power of the Silverado, we brought this game to life in a completely unexpected way: we attached the targets to trailer beds of five Silverado trucks, mimicking a larger-than-life version of the game. The players then had to launch lacrosse balls up the hill to try to land in the targets.

In one day of shooting, we captured both games, behind-the-scenes footage and photos so we'd have content to use across all of Rabil's social media platforms.

It started with him polling his fans, asking them which game they wanted to see first. This determined the cadence of the posts. We used his YouTube channel for the long-form videos, and Instagram, Twitter and Facebook to show teasers and behind the scenes footage.

We earned nearly 200,000 impressions and had an Instagram Story reach of 66,748, not typically large numbers for this brand, but without paid media and targeting this niche audience each impression meant targeting a potential new Chevy fan. But those numbers only tell part of the story. The real wins came from fans who gave love to the Silverado, a product they may never have even considered.

One follower said, "I just bought a Chevy because of you paul (sic) ..." And another said, "I all of the sudden want a Chevy truck."

In the end, we delivered on exactly what we set out to do by engaging with an untapped market and showing them our product in a way that spoke to the things that they care about. And as an added bonus, something we commonly know in the truck world is that once a person picks a truck brand, they tend to stick with that brand for life. 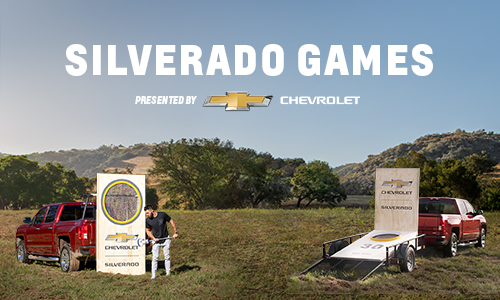 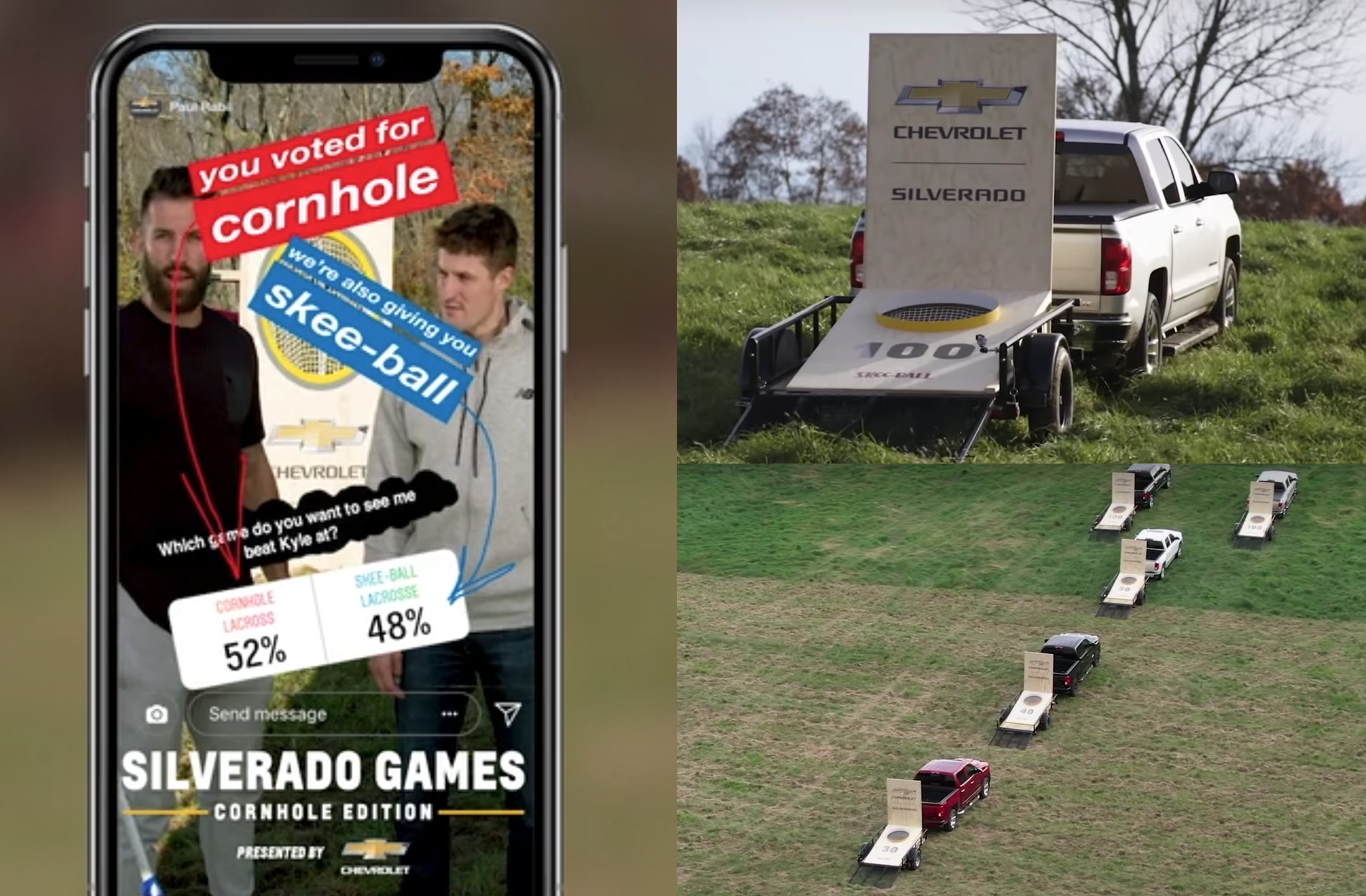 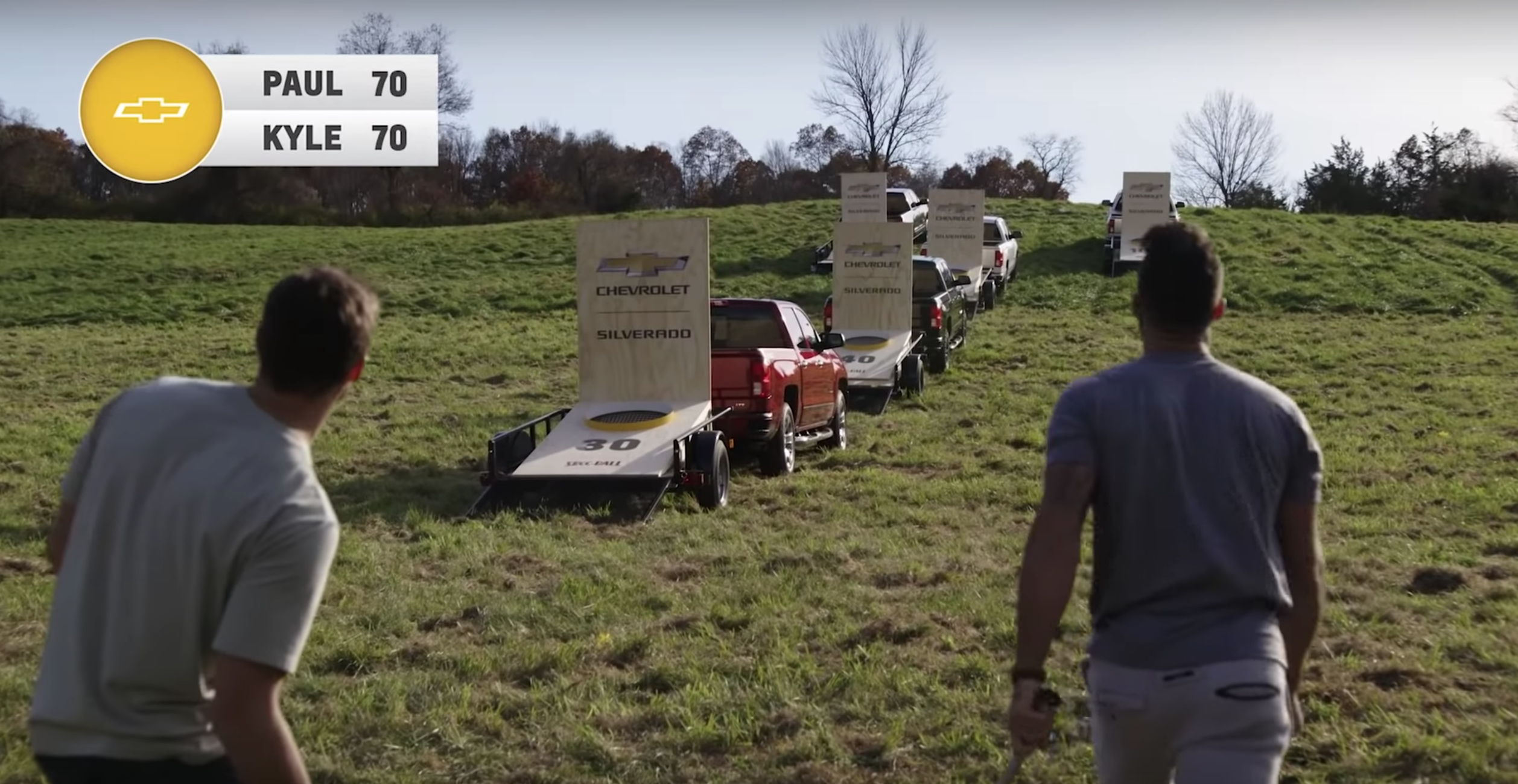 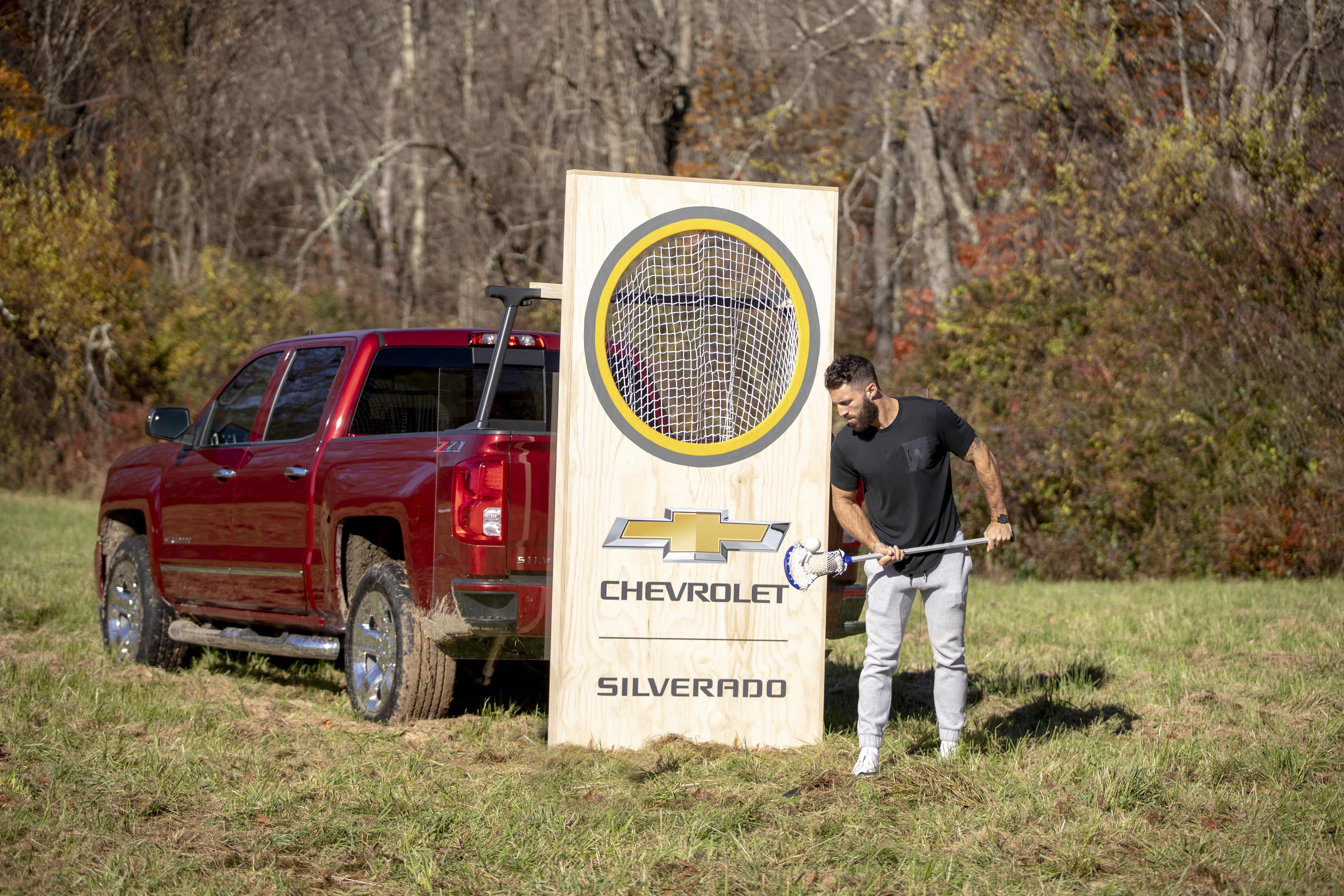