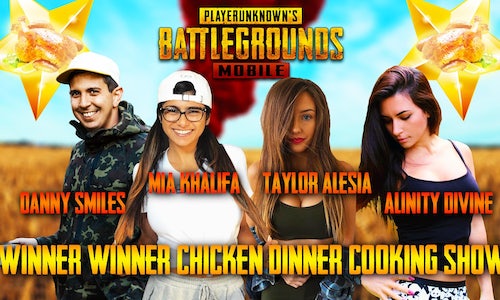 Tasked with the first social and influencer marketing campaign to launch Tencent Games' popular battle-royale game PUBG Mobile in North America, Viral Nation's spring 2018 campaign is what took PUBG Mobile from startup to one of the leading mobile gaming apps, setting its path to top the charts and win several gaming awards later in the year. Our main objectives for this campaign were to drive brand awareness and game installs for PUBG Mobile, with a target goal to generate 35 million social media interactions.

To engage and acquire new users, Viral Nation developed a comprehensive, multi-pronged strategy with the intention to release unique pieces of content across all markets and customized for various digital platforms with direct calls to action to download PUBG Mobile. We activated 38 influencers and over 20 Instagram community pages across multiple industries over the course of this month-long campaign. Our strategy employed four distinctive activations which ran simultaneously, resulting in instant virality and global recognition for PUBG Mobile and surpassing the target expectations exponentially:

1. "Let's Play" – We partnered with some of the largest and most influential YouTube content creators such as Pewdiepie, Mr. Beast, SSSniperwolf, Unbox Therapy and more to produce five minute videos showcasing gameplay on the app. The results: 16,700,000 total views and 169,000 total clicks to install.

2. "Psychological Warfare" – We on-boarded Instagram's most famous female personalities, models, cosplayers and gamers to promote PUBG Mobile on their Instagram feeds and stories, inviting their predominantly male audiences to team up with them in-game in order to help take their game to the next level. The results: 10,650,000 total views, 306,000 likes and 87,100 total clicks to install.

3. "Viral Memes and Epic Moments" – Viral Nation's in-house content team created 30+ pieces of original content in the form of humorous and viral memes, and then distributed them across our network of social publishers on Instagram and Facebook. Social publishers or community pages allow for diverse styles of content to be distributed organically to massive audiences and can be targeted towards a specific niche (in this case meme and gaming themed pages). The results: 53,040,000 total views and 191,000 total clicks to install.

4. "Winner Winner Chicken Dinner Cooking Show" – Playing on the mobile game's slogan "Winner Winner Chicken Dinner", Viral Nation developed the concept of a cooking show to be live streamed on PUBG Mobile's YouTube and Twitch accounts, and then produced it all in-house. We then took it a step further by activating not one, not two but three of the most famed pop culture, gaming and lifestyle influencers (Mia Khalifa, Taylor Alesia, and Alinity Divine) to host the show and cook a chicken dinner alongside celebrity chef Danny Smiles of Top Chef Canada. The show was a huge success, bringing in over 100,000 viewers in less than two hours.

The campaign exceeded original expectations by 122%, drawing in over 78.8 million total impressions and 408,000 total clicks to install the game. During the 30 day campaign period, PUBG Mobile's social followings grew with 35,000+ new followers on Instagram and 90,000+ new subscribers on YouTube. 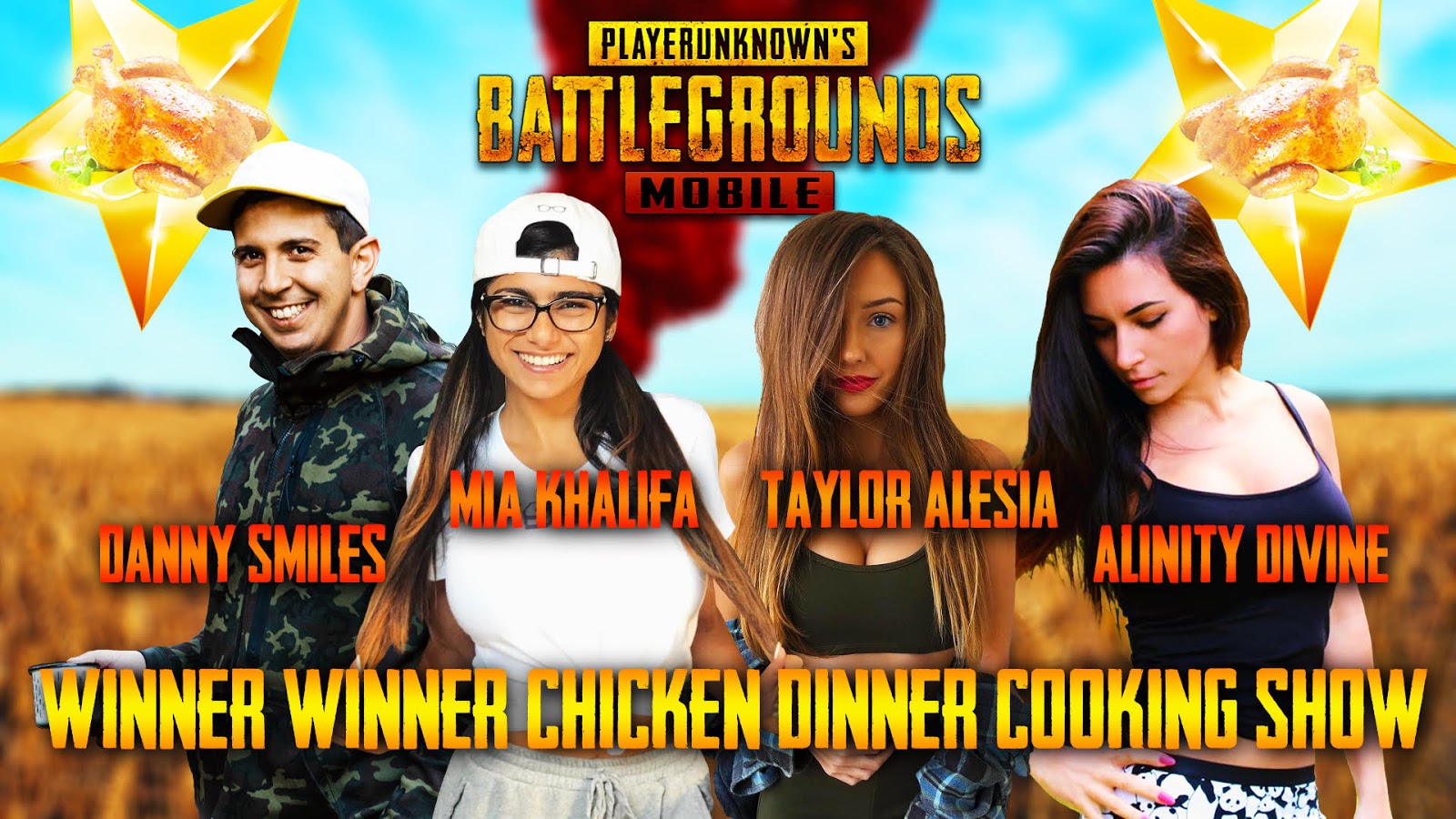