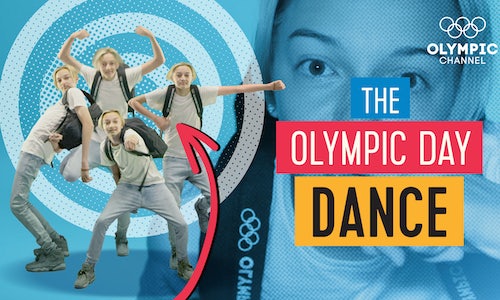 Olympic Day is celebrated across the globe every year. It's a day for the world to get active, learn about Olympic values and discover new sports. It's based on three pillars: Move, Learn, Discover.

For the 2018 campaign, we capitalised on this opportunity to engage a youthful audience and encourage them to move in a unique way, while connecting them to the Olympic Channel.

Why dance? Because it is a relatable form of movement, accessible to anyone. You don't need to be a professional athlete to dance.

Why The Backpack Kid? We wanted to tap into pop culture and leverage the virality of his signature move.

To implement our objective , the Olympic Channel sought out a unique and youthful, influential voice to lead – The Backpack Kid – famous for his viral internet dance 'flossin'. TBK and his dance immediately took off across the Internet as users attempted his mesmerizing and unique dance – everyone was moving. The Olympic Channel saw this as a unique way to engage a youthful digital audience with a viral dance that anyone and everyone could participate in.

The choreography of the dance was inspired from sport and sport movements, with the aim to represent many different Olympic sports.

Our approach was holistic:

-Create a custom choreography with The Backpack Kid

-Promote the assets on both TBK and Olympic Channel social handles

-Activate Olympians by playing to their love of movement and contact them in advance to get them involved.

-Sharing and outreach strategy focused largely on stakeholders (International Federations and National Olympic Committees) to distribute the campaign amongst their audiences which resulted in UGC content, aggregated through a hashtag - #OlympicDay.

As the public got involved with Olympic Day, we proved that anyone could dance, and more so gave visibility to the day and the Olympic Channel to our targeted demographic.

National Olympic Committees, International sporting federations and Olympians themselves all got involved in spreading the objectives of the campaign and reaching a youthful audience. The hashtag #OlympicDay got more than 24,000 mentions (22nd to 24th of June 2018).

The campaign brought together global communities of sport and lifestyle and was even picked up by press who saw the campaign as a refreshing approach to sport and movement.

The impressions of a post from this campaign were 277% higher than the average from the previous year.

Video views on Instagram displayed the most dramatic results with 20 times more views than the average post in 2018.

Posts from this campaign had 6 times more interactions than the average post from the previous year.

New daily fans/followers: The daily followers growth of our Facebook page was 94% higher than the average day. The same metric for Instagram was 171% higher in comparison to the average new followers in 2018.

Video for The Olympic Day Dance 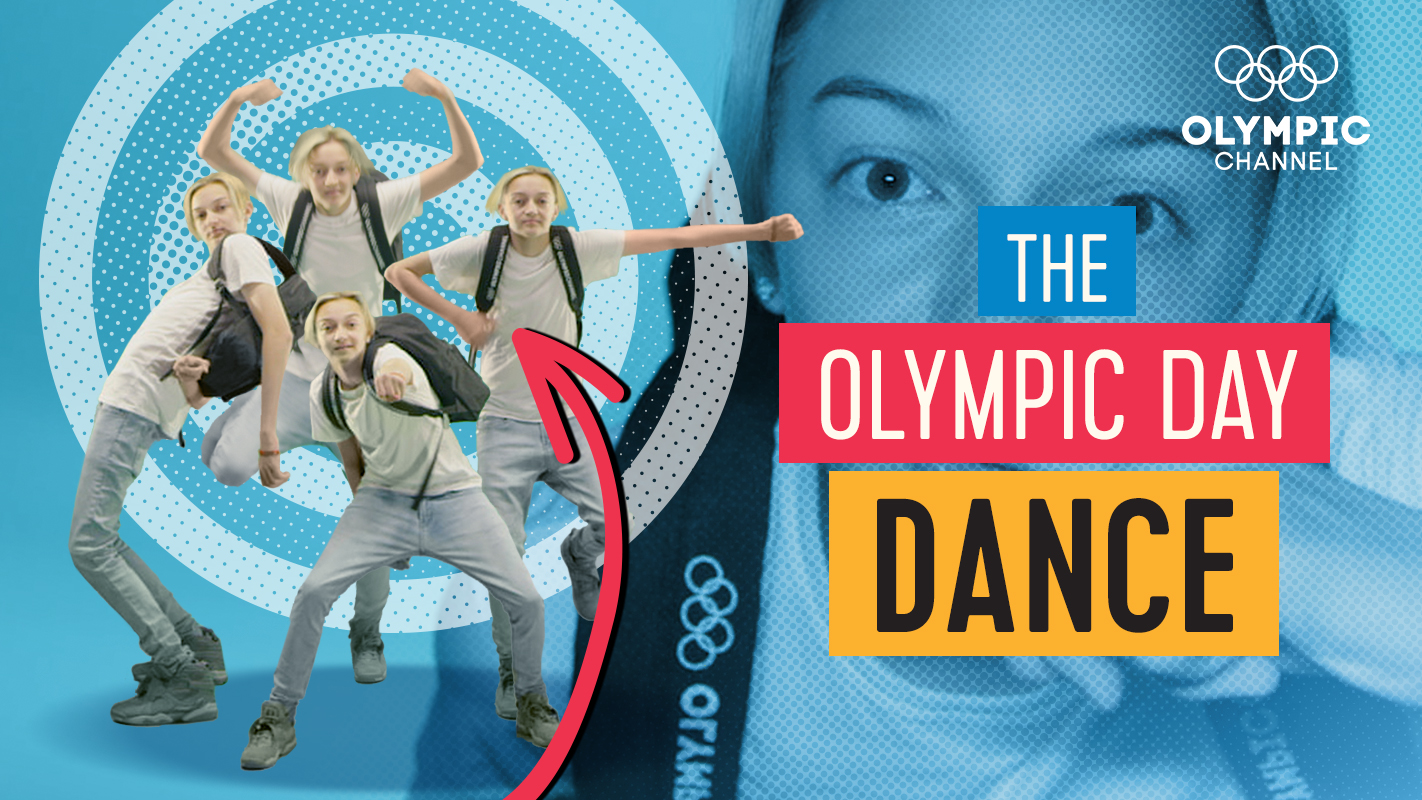 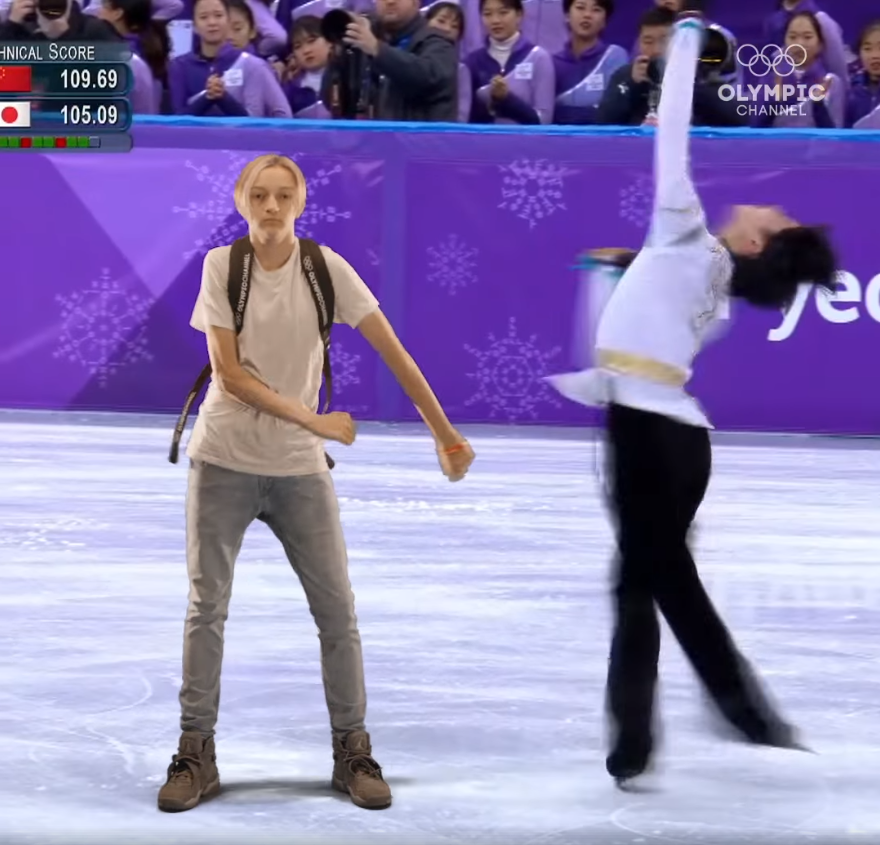