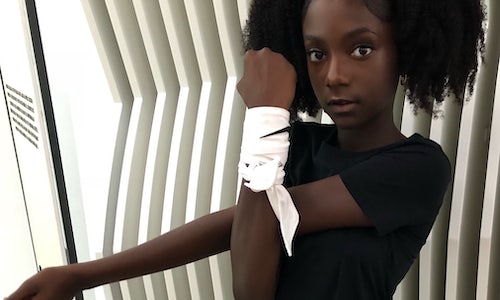 NIKE introduced its iconic tagline "Just Do It" in 1988. Over the past 30 years, it has come to represent the brand's indominable spirit and become a rallying cry for athletes chasing their dreams.

To celebrate Just Do It's 30th anniversary, NIKE wanted to re-emphasize the tagline, developing special edition products and building campaigns that would encourage customers to pursue their greatest aspirations – their crazy dreams.

However, at NIKE's Young Athletes division, those crazy dreams were at risk. Girls between the ages of 10 and 13 drop out of sports in droves. By age 14, girls drop out of sports at twice the rate of boys. By age 17, more than half of girls have quit sports altogether.

NIKE needed to find a way to reignite the belief in young girls that anything was possible, and their motivation to chase athletic dreams.

With the problem defined, Nike enlisted their partners, Collab and C+C, to create a simple, empowering touchstone for girls to maintain their self-belief.

The answer? Pep talks. Despite its simplicity, positive self-talk is a powerful psychological tool. Among other studies, a 2016 British study conducted with BBC Lab UK has shown that positive self-talk actually improves competitive performance and helps people bounce back from failure.

To leverage the power of personal pep talks, the team built a campaign that would demonstrate this skill through the leaders pre-teen girls respect most: social influencers and young athletes that embody their dreams and unbridled potential. Each influencer would share their crazy dreams and the personal pep talks they use to keep themselves motivated to succeed. Each pep talk would be unique to the influencers selected for the campaign, but tie into the brevity and power of "Just Do It" to link to NIKE's larger 30th anniversary celebration of the tagline.

Through online engagement and events, girls would be encouraged to share their dreams, create their pep talks, and send their peers and their idols inspirational messages about reaching for their dreams. Ultimately, the campaign would inspire a reflex for positive self-talk, and create a community of positivity for girls to contribute to and draw strength from nationwide.

With the strategy defined the team set the following goals for the campaign:

Through Instagram, each athlete shared their own crazy dream with followers, followed by a post where they shared the personal mantra or pep talk they use to push through challenges and encouraged their fans to share their own pep talks in the comments.

The team also paired each athlete with a team of influencers to extend the reach of the campaign on Instagram, YouTube and Musical.ly. Influencers were selected specifically to complement each athlete and create a range of diverse voices to share dreams and pep talks. Major influencers selected to participate were 13-year-old dancer and actress Jayden Bartels; 13-year-old fashion blogger and soccer/track and field athlete Zahara Juarez; 11-year-old fashion designer Kheris Rogers; and 13-year-old actress and rapper Sky Katz. Along with 14 other micro-influencers and a combined social media following of 13.2 million, these influencers shared their dreams and pep talks and cheered on followers who shared their own dreams.

The NIKE pep talk campaign was a complete success, smashing all campaign goals. In total, 20 athletes and influencers participated, generating 193 pieces of social content for the campaign that inspired girls to chase their dreams.

The campaign featured Laurie Hernandez, Alex Morgan, Jordan Hasay and Jewell Loyd, each of whom shared a crazy dream they're still chasing and their personal pep talks. As the postcards from NIKE stores nationwide flooded back to NIKE headquarters, each athlete also shared a video where they highlighted some of their favorite postcards and encouraged the girls to keep the inspiration going. In total, 12 posts from the four athletes drove more than 1.4 million social media engagements from their combined 6.8 million followers.

The campaign featured 16 kid influencers, reaching a combined audience of 13 million people through 181 posts and driving a 9.5 percent engagement rate by sharing their dreams, pep talks and encouragements to their fans. 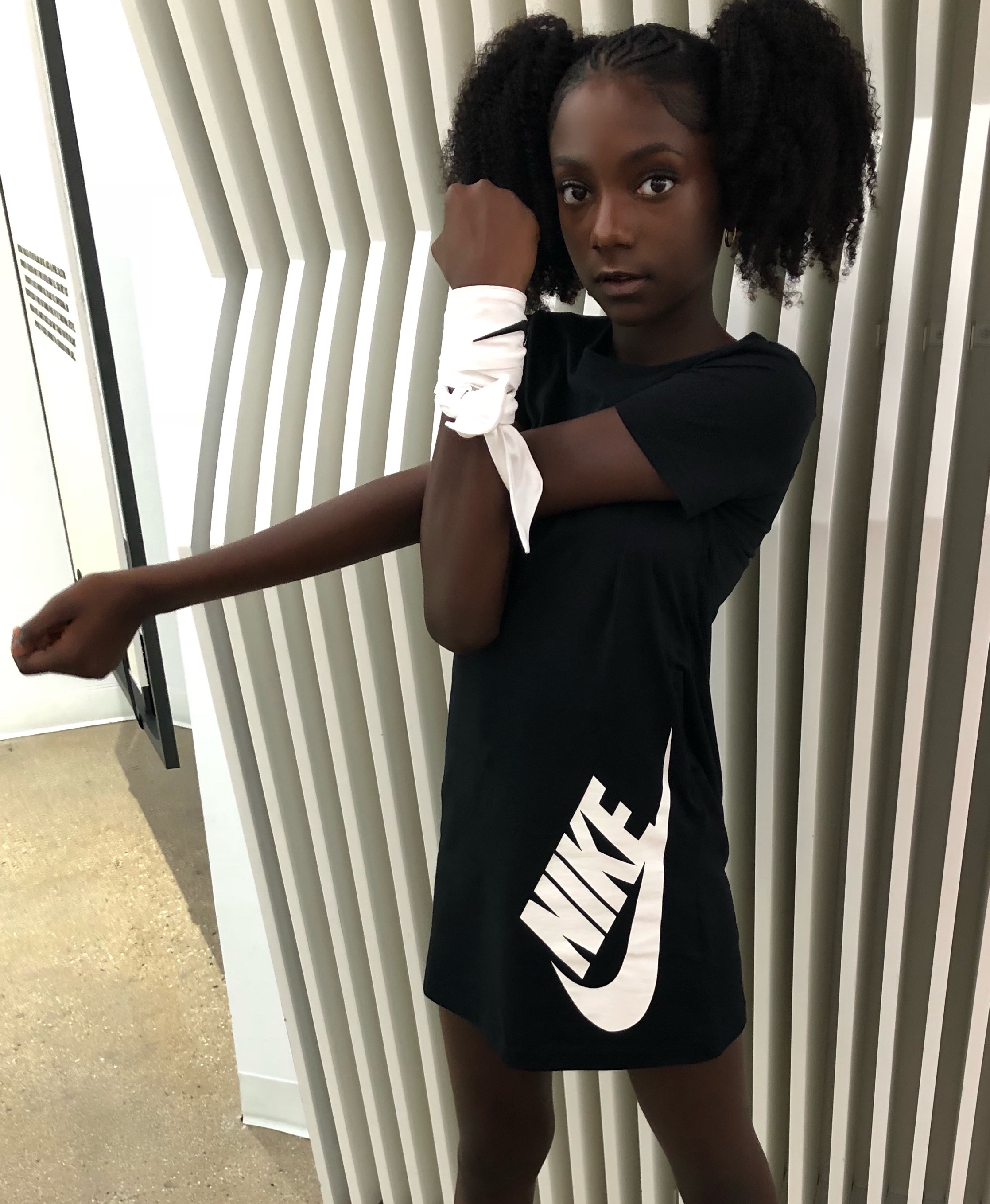 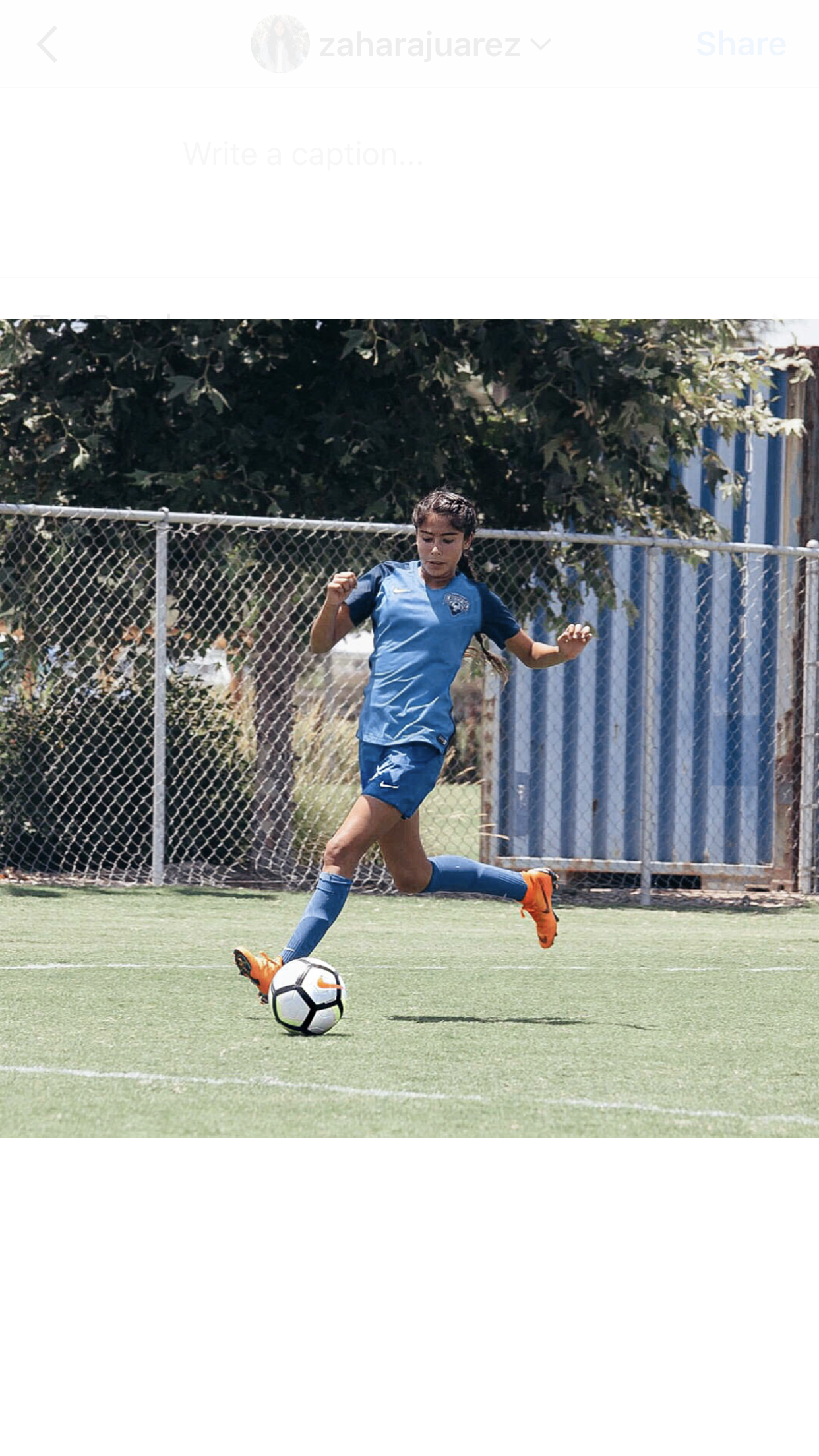 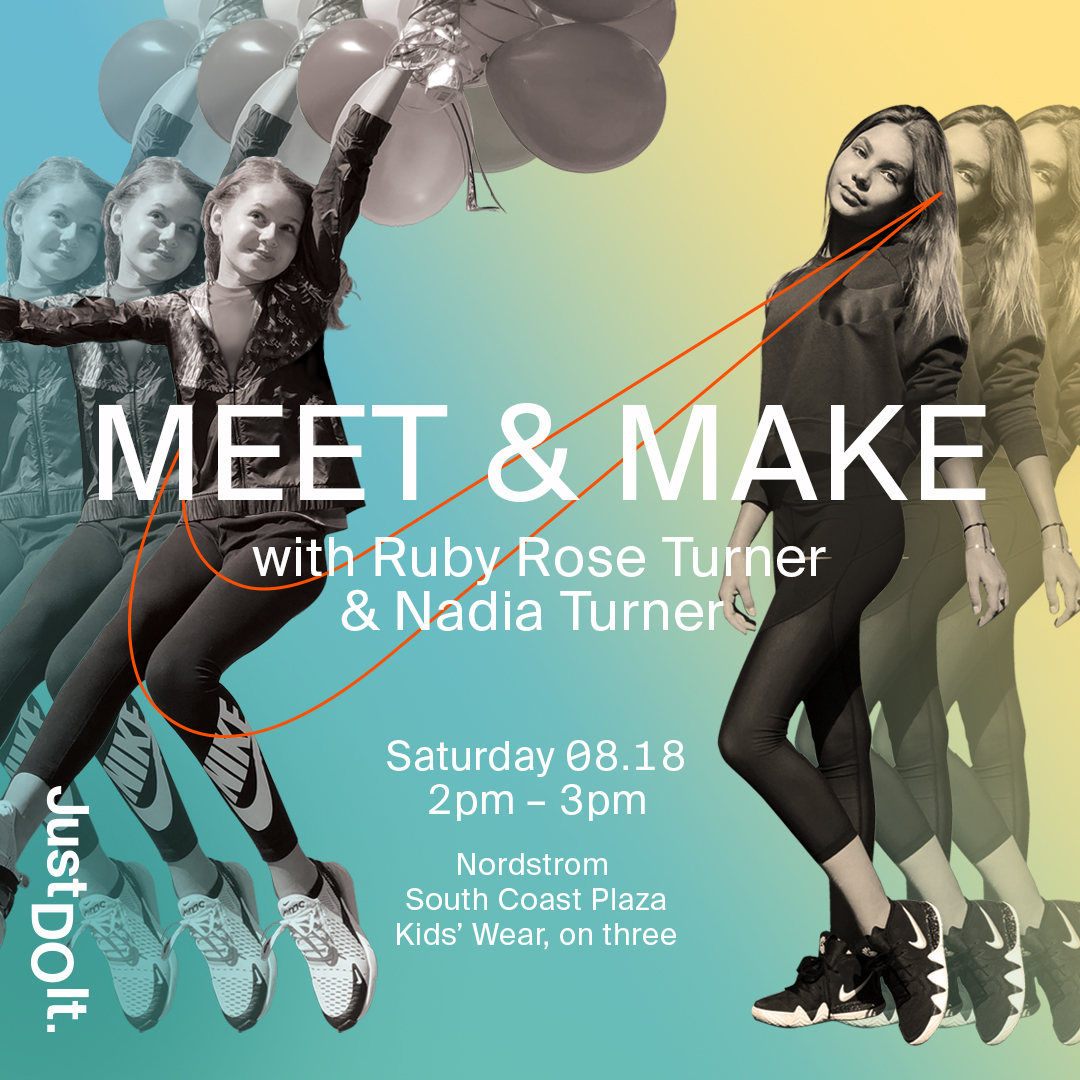 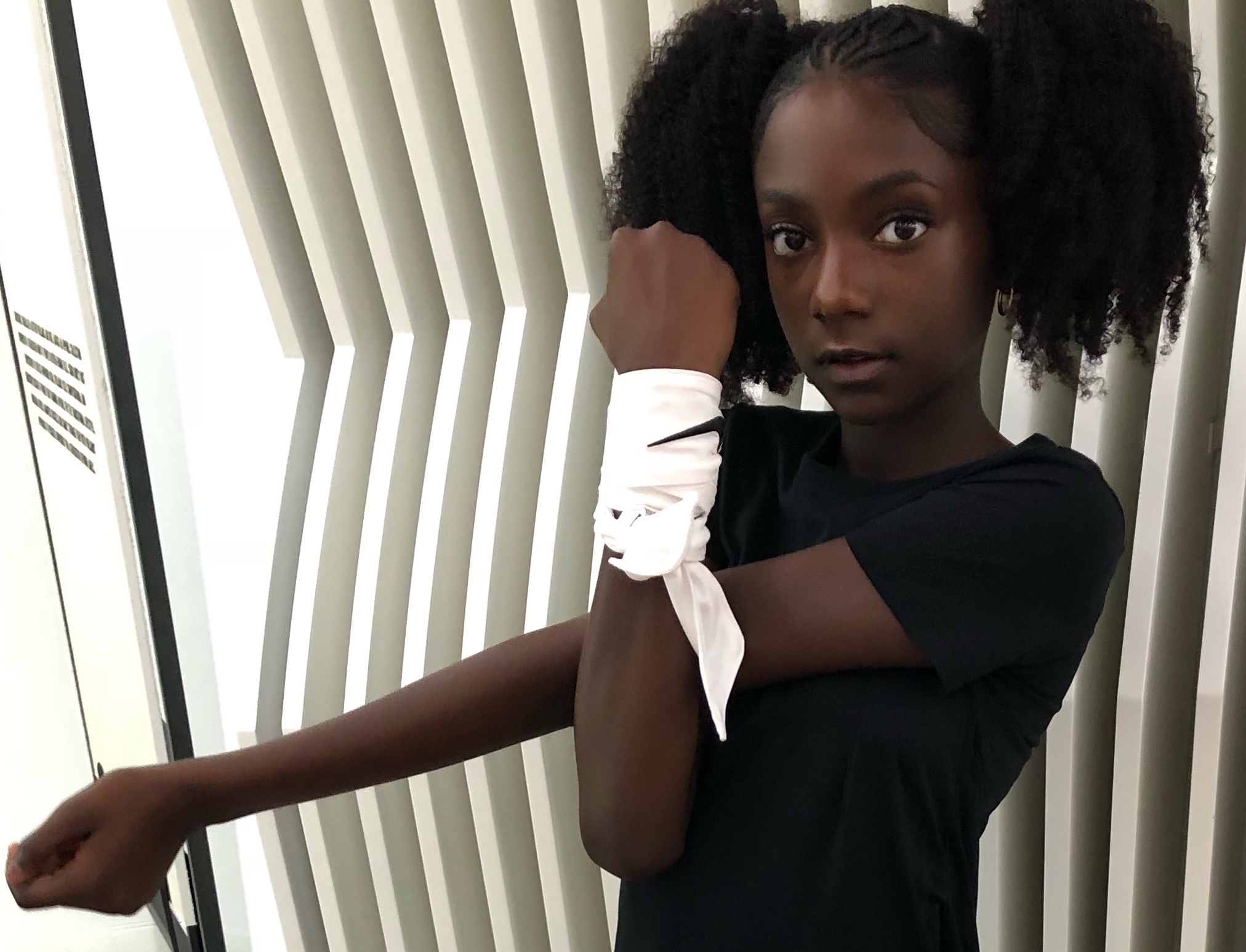