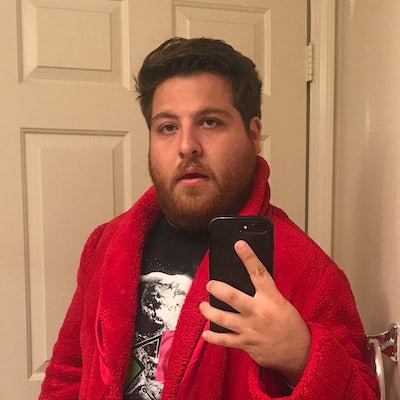 Actor and comedian best known for his Road to Comedy series, Nick Antonyan, aka JONAH, has turned his struggle to make it in Hollywood into YouTube gold. He launched his own channel complete with skits, pranks, and videos detailing his life as part of the Vlog Squad. This past year, he crossed over the 200K follower mark, thanks to his hilarious and popular videos like “I DRESSED UP AS PETER GRIFFIN” which netted more than a half million views. He also appeared in Amigos, a web series starring Lele Pons that launched in May.