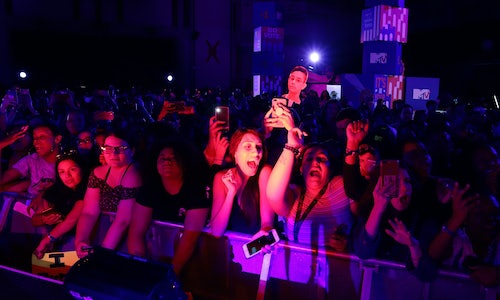 In 2018, young people were leading the charge for social change – from speaking up against injustice to marching for the causes that matter to them. To keep the momentum going, MTV created it's first-ever midterm elections campaign, +1 the Vote. This campaign is based on the research insight that friendship is one of the most powerful motivators for civic action- peer to peer influence is stronger than any ad. Instead of commanding our audience to vote, we gave them the tools and resources to turn out their own friends.

MTV has a long history of running voter engagement efforts but this one was entirely unique in approach. MTV led a three-month campaign with two phases: registration and turnout. We called on young people (ages 18-29) to invite a "+1" to vote with them. We launched during our biggest night of the year, the VMAS, with an innovative, first-of-its-kind digital buddy system that enabled our audience to identify and message friends who aren't registered to vote. Celebrity talent tagged their +1 via social media shoutouts, also engaging their unique fanbases in the challenge.

To encourage voter turnout, we teamed up with #VoteTogether to give away voting party grants in 50 states, which brought out more than 20,000 people. We capped off these parties with a massive MTV party at Miami Dade College in Florida. Over a three month span, the AP saw a 20% increase in youth who said they were "extremely" likely to encourage a friend to vote.

In a crowded midterm election season, MTV needed a name that could cut through and immediately establish intentions. MTV knows that its audience feels that the establishment and political system are corrupt, so this campaign needed a fresh, dynamic name, visual identity, and content strategy.

+1 the Vote tied to a clear concept already pervasive: who is your +1? All of the spots started from a place of friendship and fun, rather than a place of weighty issues or topics that could turn young people with certain ideologies away. By announcing +1 the Vote during the VMAs with an on-air and digital spot, MTV took advantage of its largest viewing audience of the year.

+1 the Vote's concept of friendship made it easily adaptable and flexible to other networks, talent, and brand partners. MTV was able to tap into Viacom's 15 networks (including BET, Comedy Central, etc,) to develop a spot that hinged on all of the most iconic friendships across the company. At the same, MTV knew that Viacom alone couldn't get the the largest possible target audience, so +1 the Vote also developed 10 nonprofit partnerships (from Planned Parenthood to the Center for American Progress) and leveraged relationships with talent for organic content. For example, Yara Shahidi sponsored the grant program and stars from Lauren Jauregui to Ricky Martin posted on their own Instagrams about the campaign's registration and check up tool as well as the Election Afterpary. On social, MTV brand published low-fi talent videos rather than overly produced content – videos that felt authentic and direct from talent. Creating culture and community around voting – making it social – is more impactful than making it feel like a chore.

Given how distinct and non-partisan the message was, brands like Postmates, Tinder, Giphy, and AwesomenessTV were eager to amplify the campaign and helped +1 the Vote meet audience where they are by leveraging paid media on Snapchat and Twitter. +1 the Vote also reached audiences not tapped: MTV produced spots in Spanish targeted to MTV Tr3s – a Spanish language network. Instead of just asking people to go vote – a traditional and tried tactic – MTV asked young people to show up or host a party at the polling location. These IRL voting events in all 50 states helped actually brought young people out to vote by making voting about celebration, community, and friendship. And finally, the +1 the Vote Election Afterparty event in Miami featuring Fat Joe, Pretty Much, Liza Koshy, Lauren Jauregui, and others was more like a music festival and Instagrammable exhibit than a political rally. Friendship was the driving force of this campaign.

- Over a three month span, the AP saw a 20% increase in youth who said they are "extremely" likely to encourage a friend to vote (31% in June to 37% in October).

- Of those who heard of MTV's +1 the Vote, 66% will try to encourage a friend to vote in the midterms (vs 38% of those who haven't heard of the campaign). 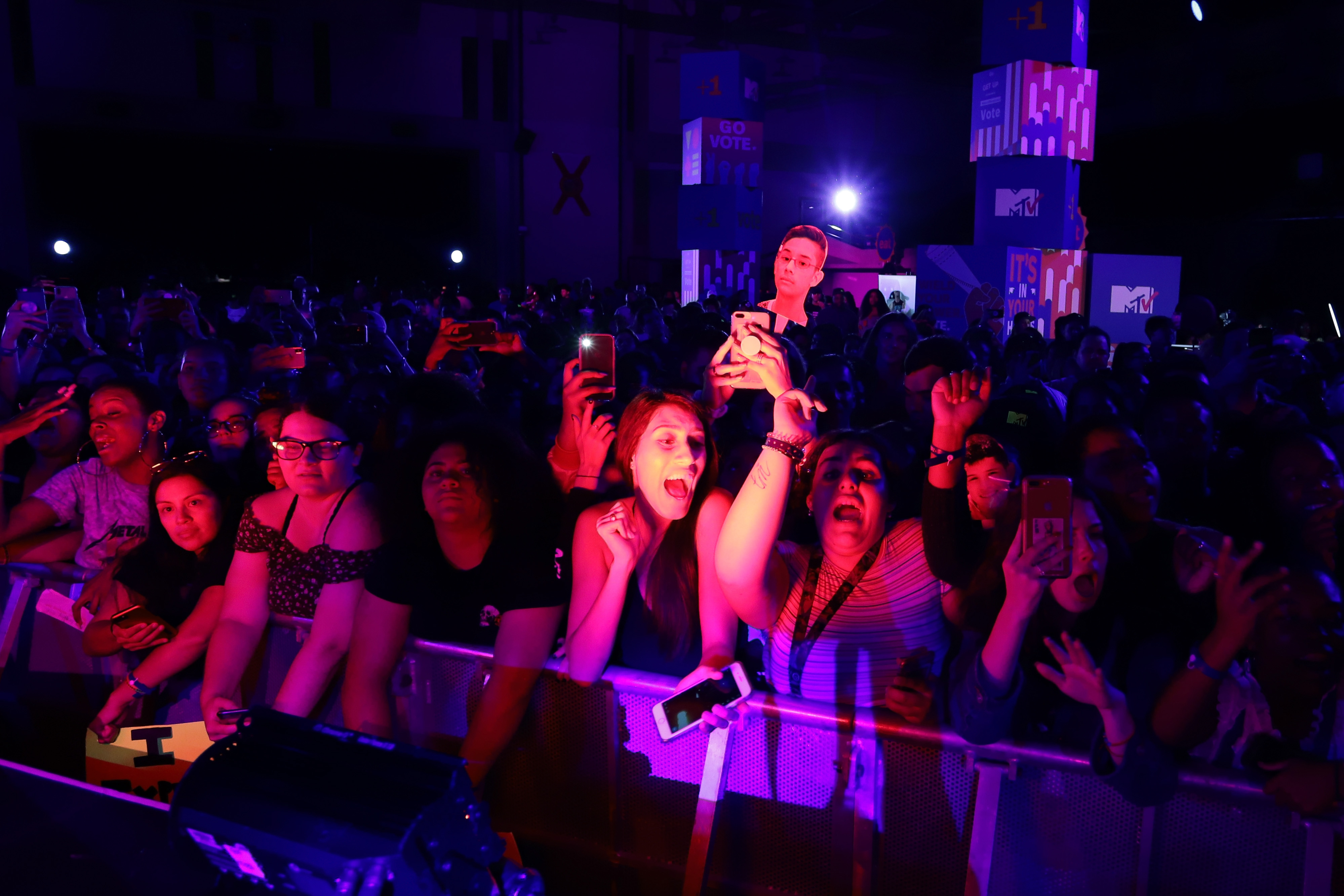 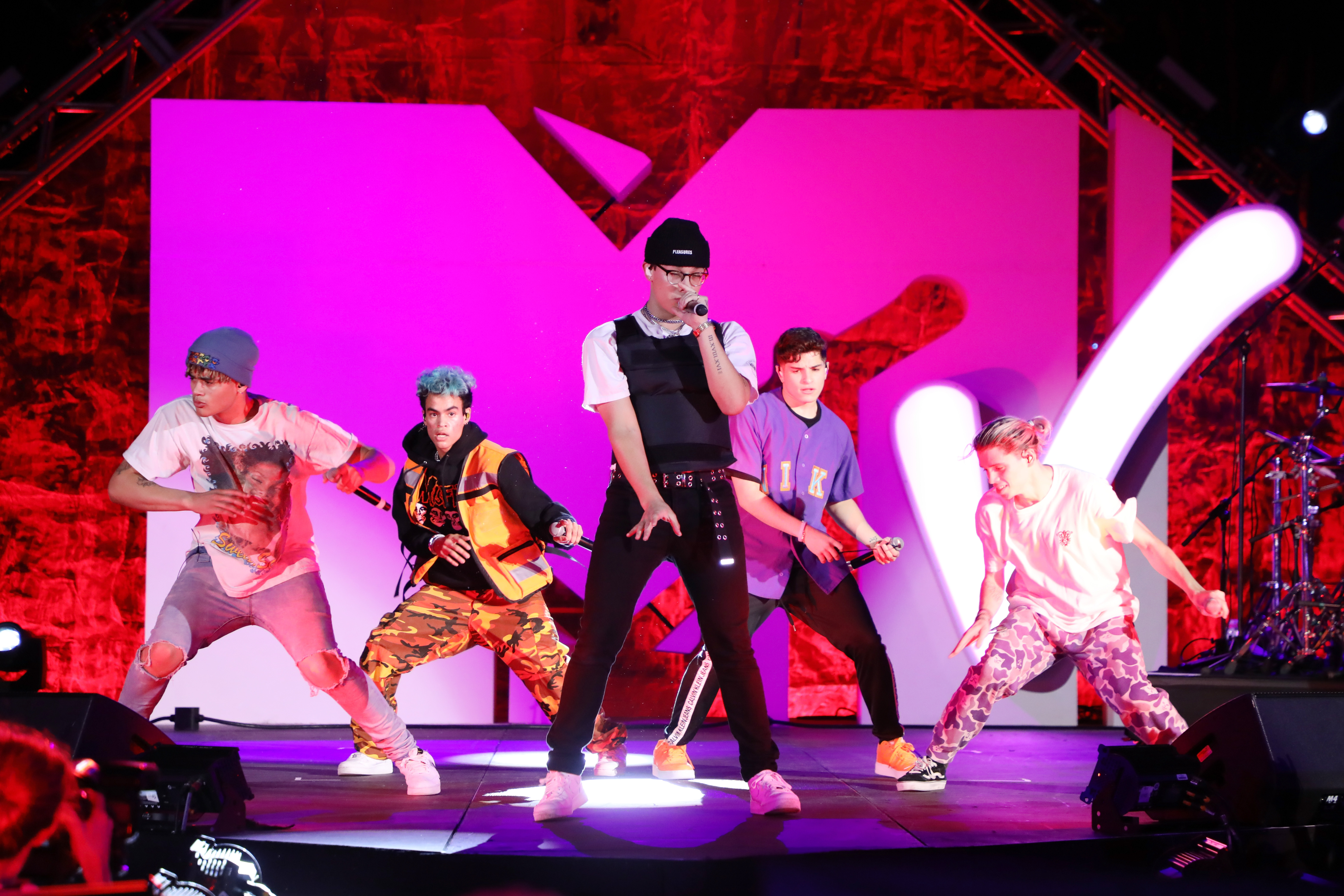 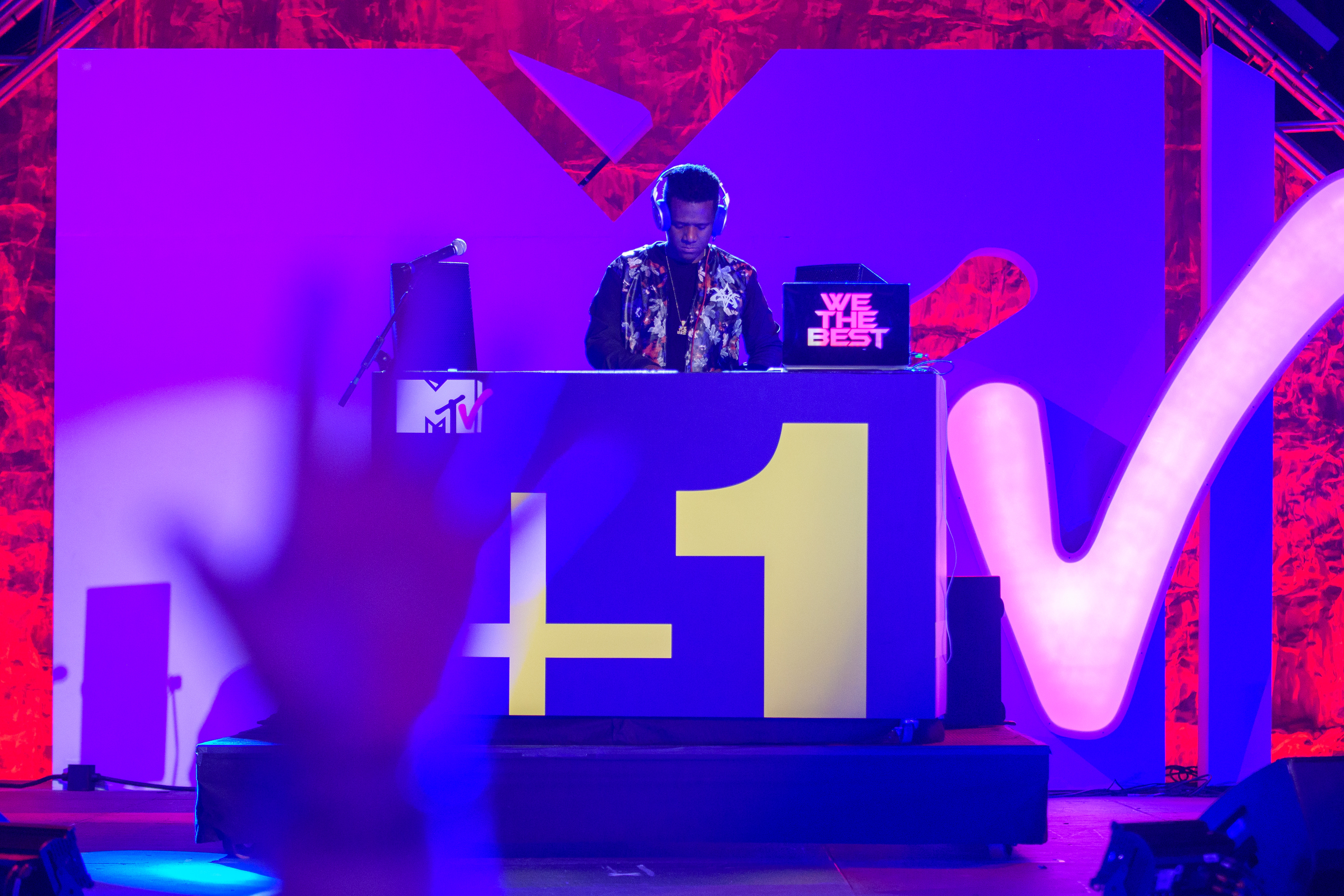 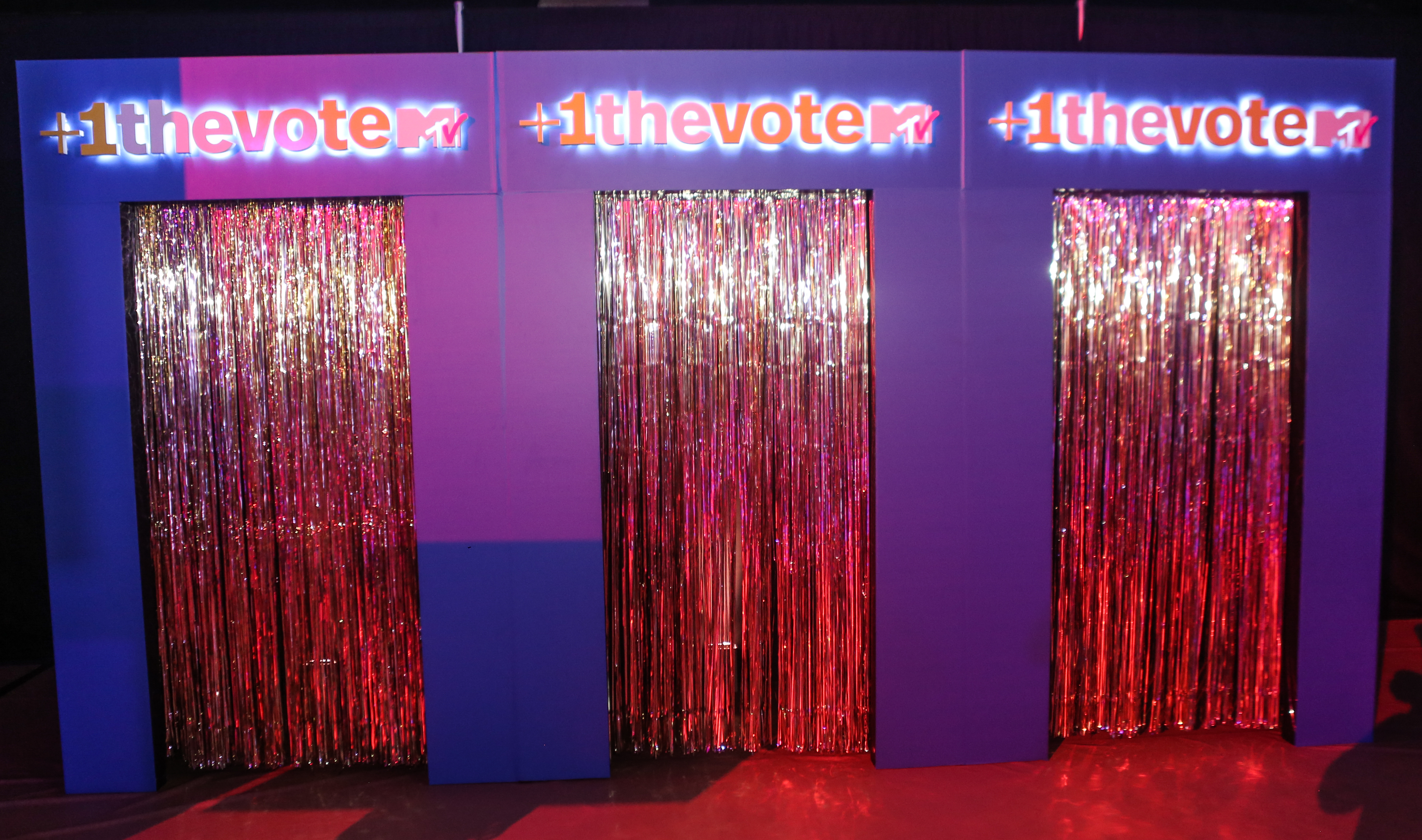 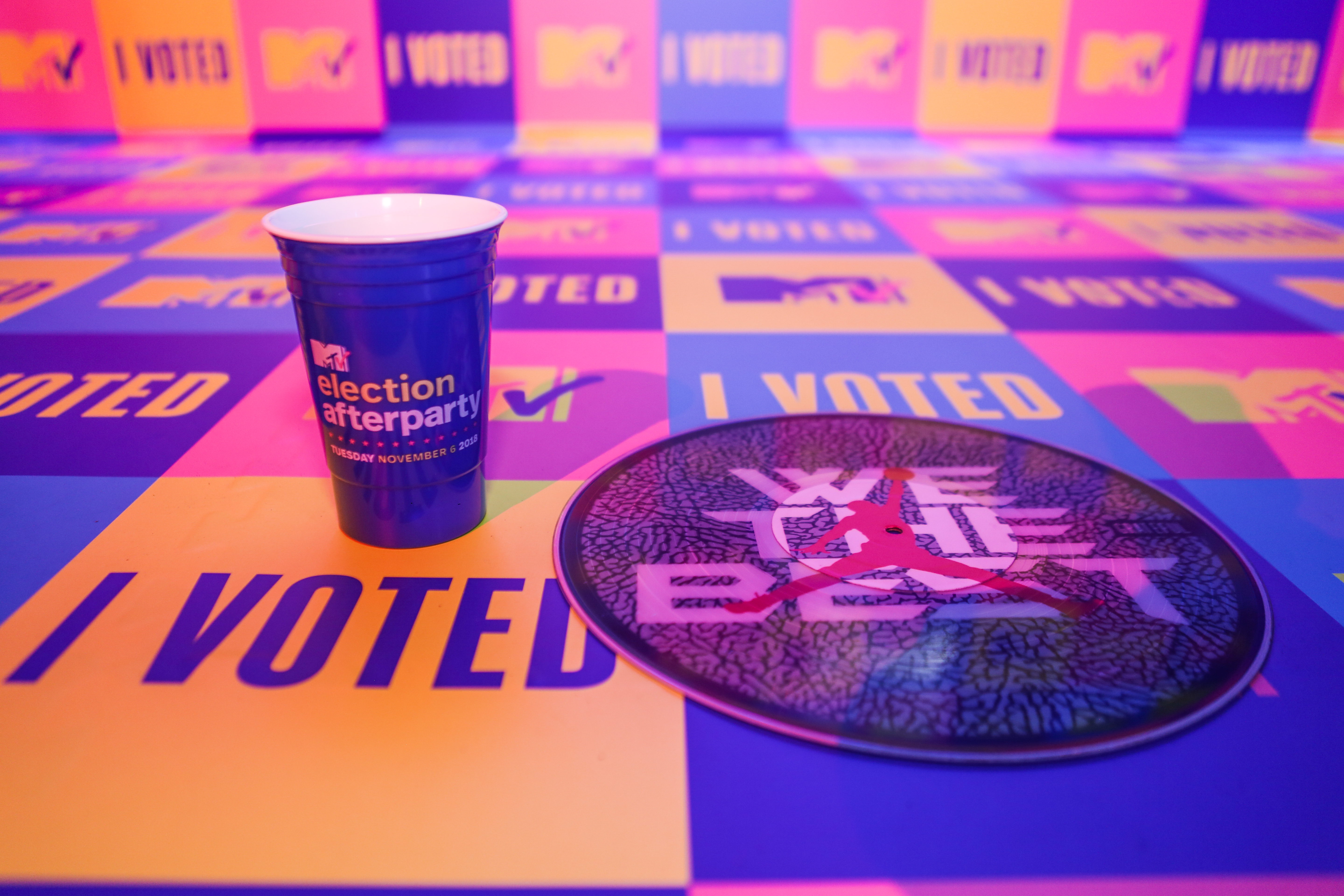 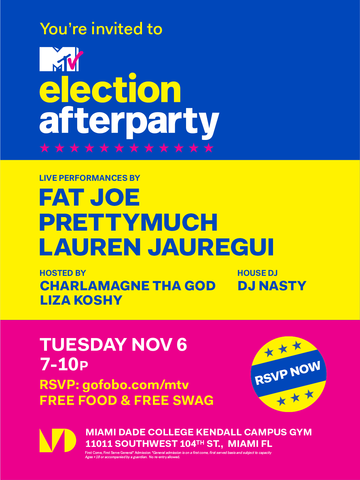 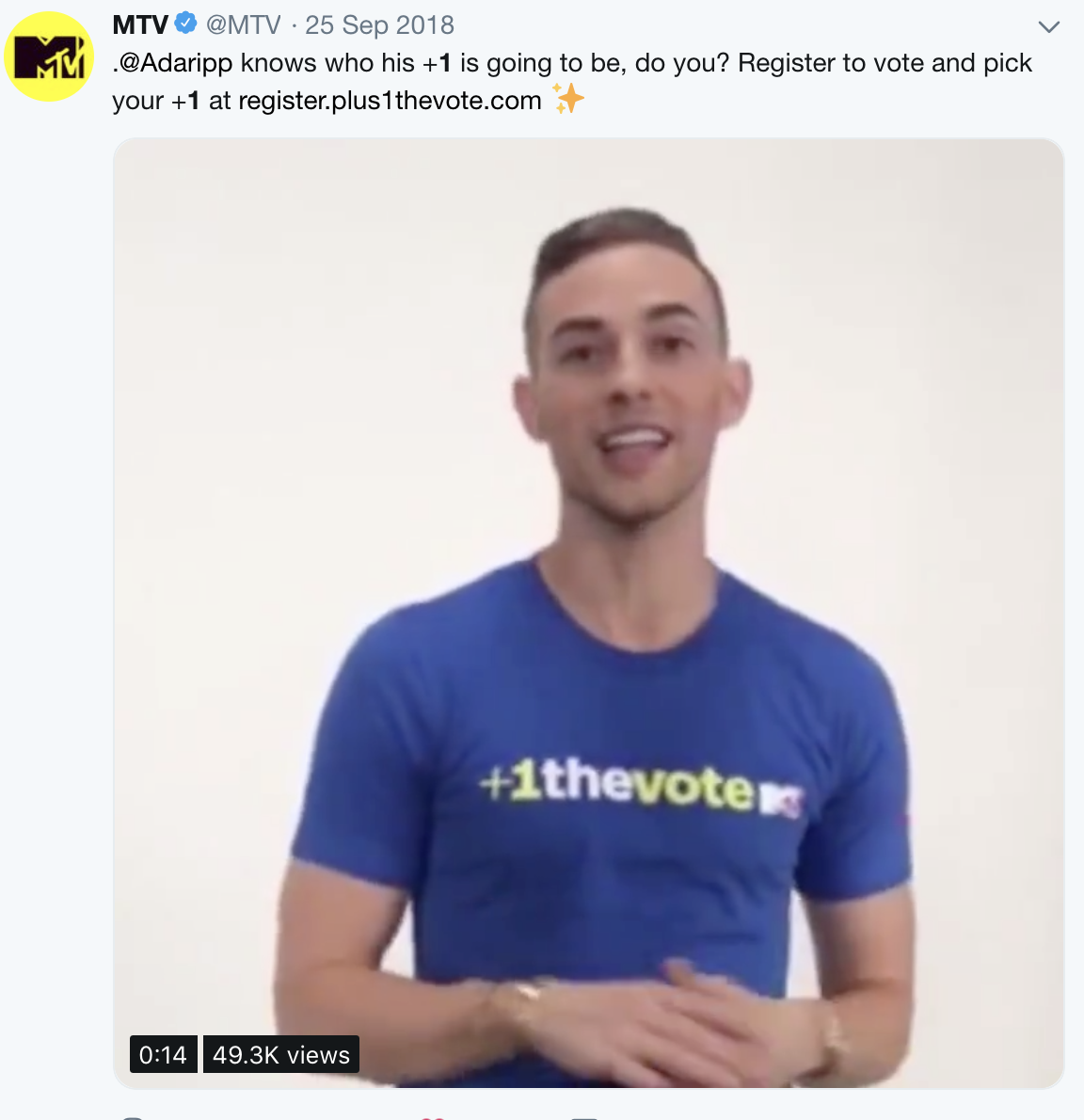 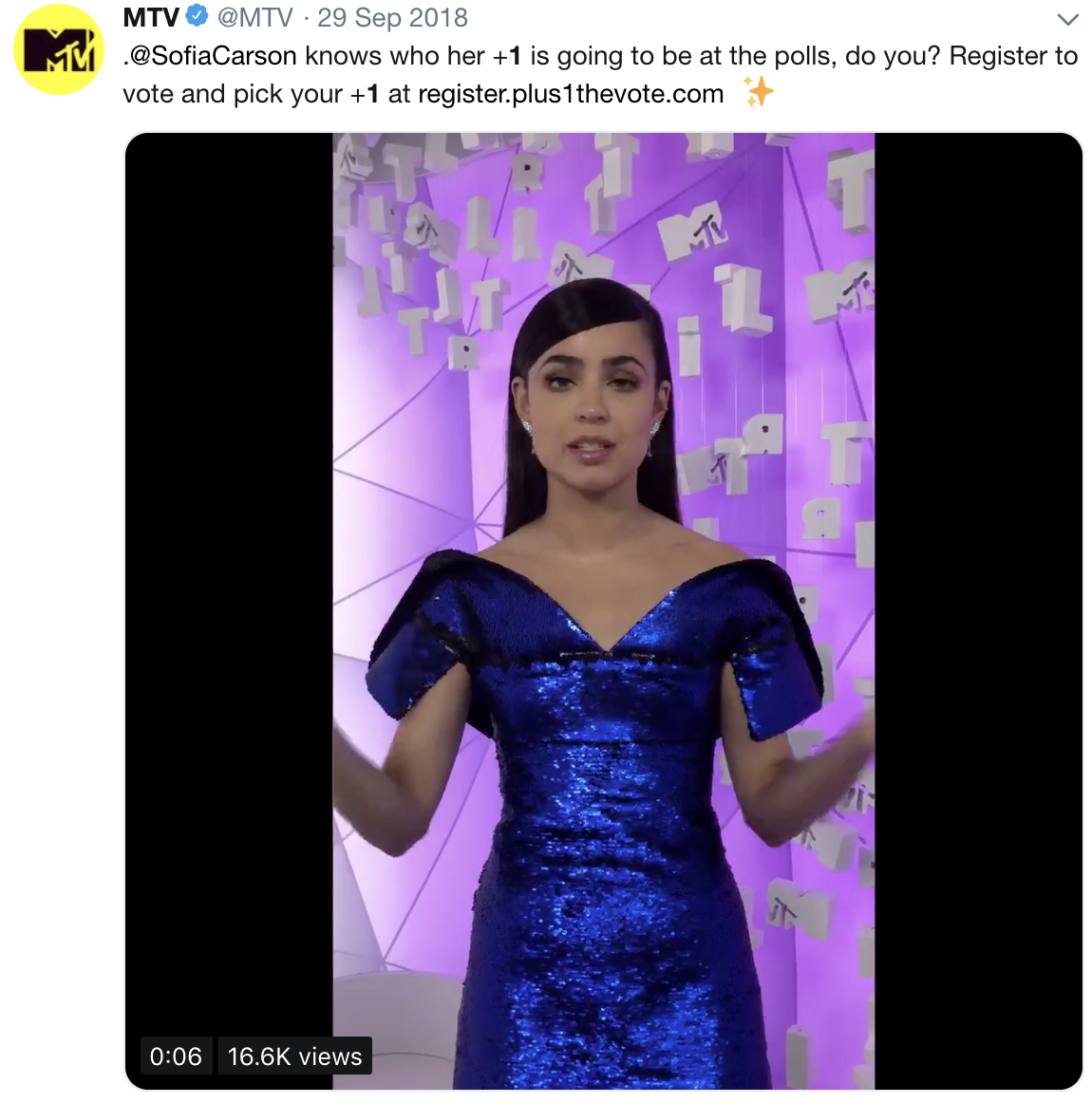