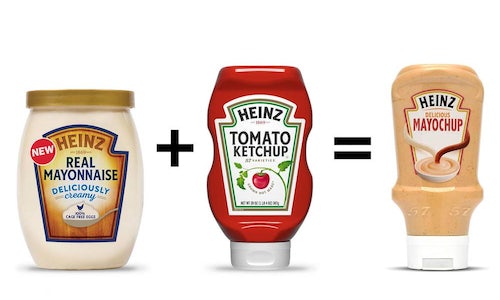 Heinz entered 2018 amidst an escalating war in the condiment aisle. The brand, which dominates ketchup, had earlier made a successful move into mustard and was now eyeing a push into mayonnaise. Mayo, for its part, is dominated by one main competitor, which itself was prepping a ketchup launch.

Yet despite the category being particularly cluttered, condiments, especially mayonnaise, were hardly a topic of mainstream conversation. The challenge facing Heinz was how to raise awareness of its new-and-improved mayonnaise in a category that doesn't generate much conversation from consumers or media.

A few weeks before the scheduled launch of Heinz Mayonnaise, however, the Kraft Heinz PR team flagged a curious story through social listening: Consumers in the UK had gotten wind of a Heinz product called "Mayochup," sold only in the Gulf States. Mayochup is a hybrid of ketchup and mayo, and consumers were alternately fascinated, enticed or horrified.

In Mayochup, the team saw two things: (1) an opportunity to leverage the equity in Heinz Ketchup to elevate the new Heinz Mayonnaise, and (2) a way to get people to care about what otherwise would just be another condiment launch. So on April 11, we posted a simple Twitter poll: "Want #mayochup in stores? 500,000 votes for 'yes' and we'll release it to you saucy Americans." The attached image, which featured a "math problem" of a bottle of Heinz Mayonnaise + Heinz Ketchup = Heinz Mayochup was designed to maximize its viral-meme potential.

"What started with a Twitter poll about a condiment soon became an international dispute," observed the Washington Post. "Heinz's new 'Mayochup' is sending the internet into a sauce spiral," added Time. Indeed, the food fight over Mayochup became a national sensation, dividing the nation between those who felt Mayochup was a "a balm to have soothed all that has ailed you for far, far too long," (Bustle) "half ketchup, half mayonnaise, 100% wrong" (Fast Company), or cultural appropriation (residents of Puerto Rico and Utah both claim to have invented it first).

But everyone had an opinion, as was clear in more than 1,200 articles and segments posted across print, online and broadcast media, including extended segments on Jimmy Kimmel's and Ellen DeGeneres' shows. That coverage drove the highest poll-response rate in Twitter's history, as more than one million people voted for or against bringing Mayochup to the U.S. (The "for" votes prevailed, with more than 500,000 people voting in favor). The effort generated nearly 300 million impressions across social platforms, in addition to 2.4 billion online impressions and 13.7 million broadcast impressions.

Of course, the point of all the hubbub was to elevate Heinz Mayonnaise, and amongst campaign recallers, the program drove a 40% lift in awareness of the brand. And, as a further testament to the campaign's remarkable engagement, one in four respondents who were aware of Mayochup said they'd discussed it with a friend. Roughly five months later, Heinz kept its word and brought Mayochup to the U.S., making the product permanently available at grocers nationwide. Media promptly lost its mind again, as outlets as diverse as Fox News and People, from Jimmy Fallon to Seth Meyers, TODAY to Good Morning America, piled up an additional 2.1 billion (yes, billion with a 'B') earned impressions, making Mayochup the widest-reaching PR initiative in Kraft Heinz history. Esquire, learning the news of Mayochup becoming permanently available on U.S. grocery shelves, summed it up best: "We did it, America." 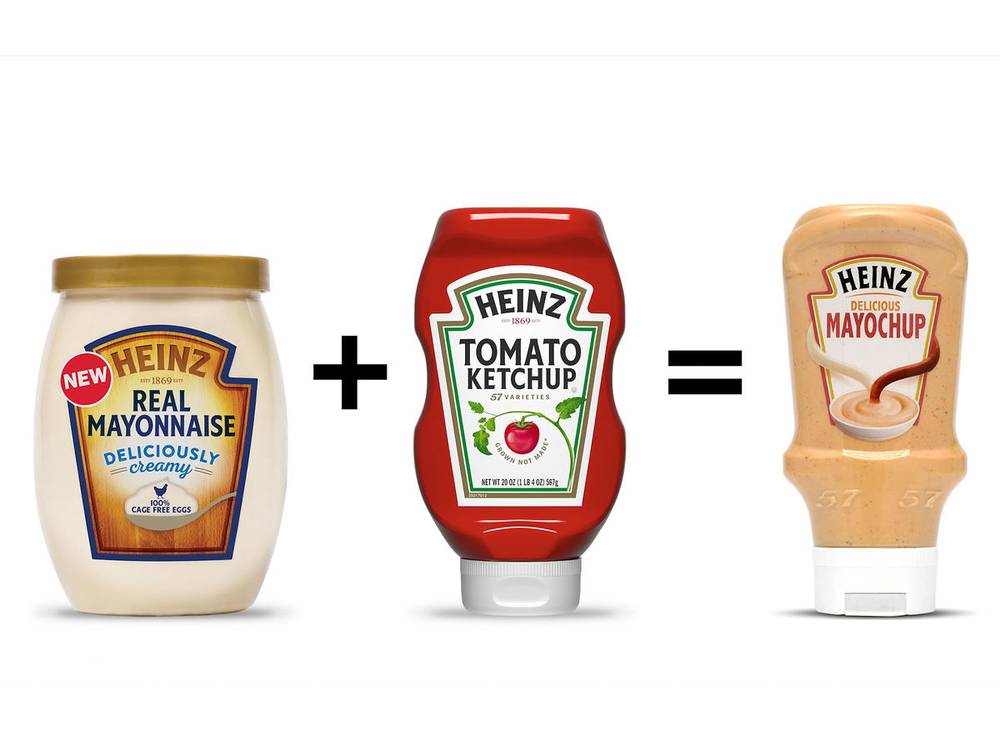