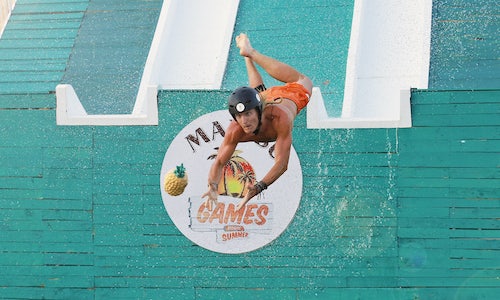 Malibu is a coconut rum with a budget as trivial as the cocktail umbrella. Not the typical choice of beverage, it treads in a declining category dominated by the richer, regular rums, and vodka.

Amidst problems galore, Malibu faced an ultimatum: own summer or go home.

But spraying messages across summer on tiny budgets wasn't the answer for distinctiveness in a crowded season. We needed to infiltrate entire summers with a sustainable idea powered by influencers for broader reach and fame.

Malibu could be associated with summer due to its Caribbean origins, coconut flavour, island imagery, design cues etc. And for beverages, owning an occasion is the holy grail; get this right and half the job's done. Taking hope in this category maxim, Malibu concentrated all its marketing messaging spend in summer so as to own summer.

While Malibu's 2016 campaign began the summer hope, it underperformed in generating buzz over summer 2017. Malibu's share of voice fell behind leaders, Captain Morgan and Bacardi. Engagement rates for the campaign's assets averaged a meekly 0.49%. Malibu's summer association saw a -4% drop.

We recognised that the campaign's traditional nature — from capture to treatment — was creatively limiting, less optimisable and incredibly volatile in meeting our summer-long momentum.

Therefore, while raising SOV, summer association, share, volume and sales were all central to our 2018 objectives, a typical campaign wasn't going to provide the momentum needed for distinctiveness in a crowded season.

We needed an engagement platform to sustain entire summers.

Summer makes you do things you normally wouldn't do — manifested through the phrase, 'Your summer you is your better you.'

Ethnographic research suggested that people's personality changed during summer — they described a more carefree and spontaneous side of themselves emerging during the summer months.

In essence, people became their 'better-selves' during summer.

We identified that there were a host of activities they wouldn't do in winter, but did because summer. We christened this refreshing personality trait a 'summer you', and made it Malibu's mission to help people unlock that side of themselves.

Our narrative was simple: summer makes you happy and spontaneous — and Malibu helps you release that version of yourself.

To take this refreshing human truth far and beyond, Malibu needed a tiny team of influencers whose personalities matched Malibu's.

But unlike typical influencers, we wanted people who could influence the wider world with their own quirks as willing accomplices, creative directors and enthusiastic broadcasters that conveyed the Malibu story originally.

But to get past young people's finely-honed bullshit detectors, we needed to do more than just tell it; we needed to blow these truths into a juggernaut of an experience.

So we created a gargantuan festival on a tropical island resort and turned summer fun into a competition of olympic proportions.

We called it 'Malibu Games' — the yearly championship of summer fun, designed to unleash the spirit of summer in its extreme.

To bring it to life, we got Golden Globe and Grammy-nominated singer-songwriter Nick Jonas and 33 influencers to compete in a three-day, non-stop tournament of epic mayhem.

Malibu Games was made of 3 ridiculously exhilarating games that unleashed people's summer-selves. Everyone could relate to these games because we simply reimagined games we played as kids and blew them into never-before-seen proportions; to the absolute max. Consider, for instance, a 100-foot, two-lane waterslide launching competitors into the air at breakneck speeds.

Besides the fun, the games platform was a generous exercise in content capture — every bit of it. Our on-set crews covered all of it to feed an entire summer with refreshing creative content.

Influencers supercharged these games with their own quirky additions. We facilitated fresh scenarios for them to shoot and broadcast the whole thing to the rest of the world. Influencers alone captured 4 hours of branded content and turned into broadcasters for the whole summer.

Malibu Games wasn't just resourceful as a model for capturing three-months' content in just three days to feed an entire summer with entertainment; it was an ownable, scalable and transportable games platform developed for Malibu to run year after year after year in its ultimate objective to unleash summers across the globe.

Indeed, plans have been established to license this platform globally, and invite regular people to have a go at unleashing their summer spirit to the extreme. To begin the hope, Malibu Games was amplified through events at festivals throughout America.

Establish Malibu as the icon of summer.

Video for Malibu Games — the championship of summer fun 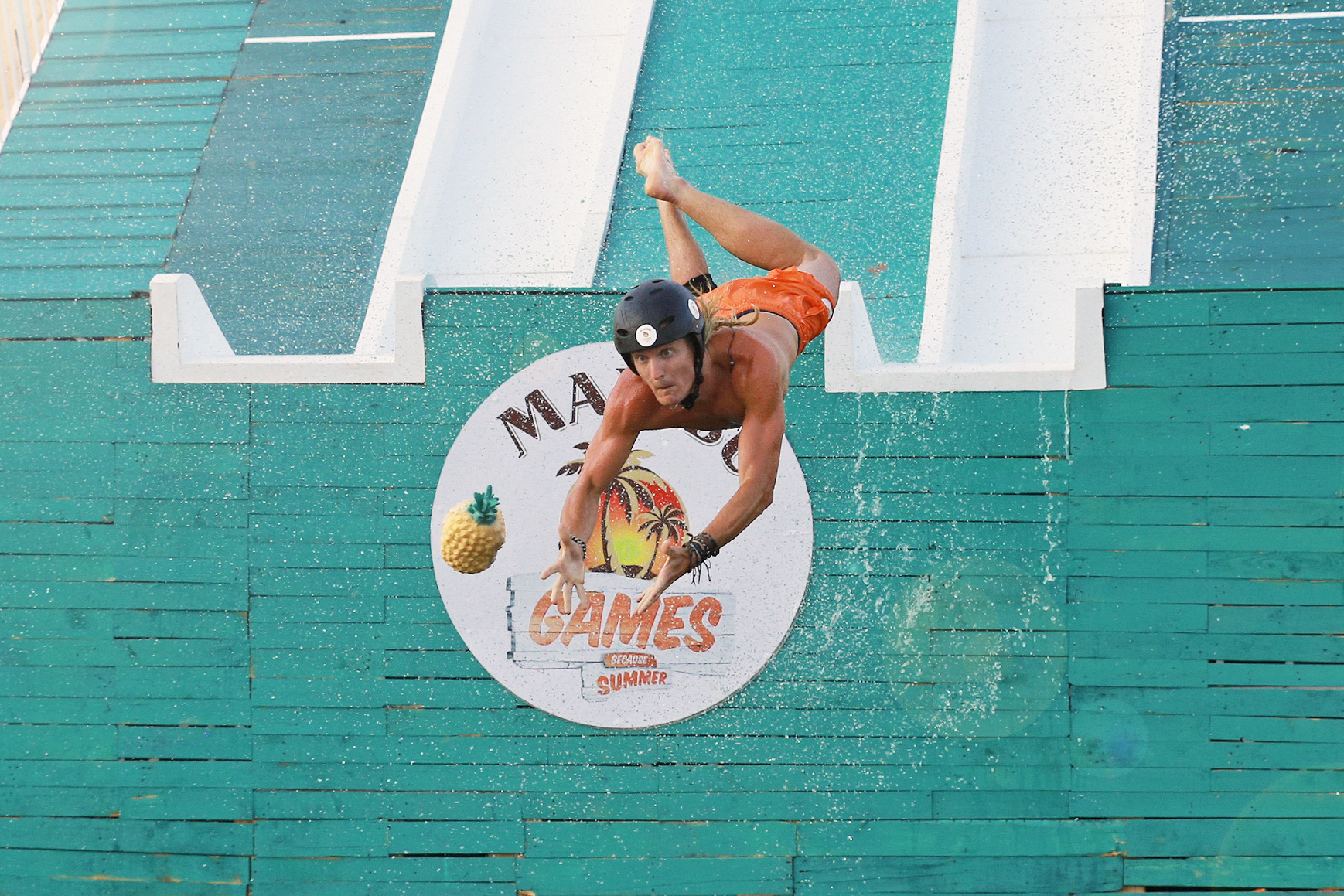 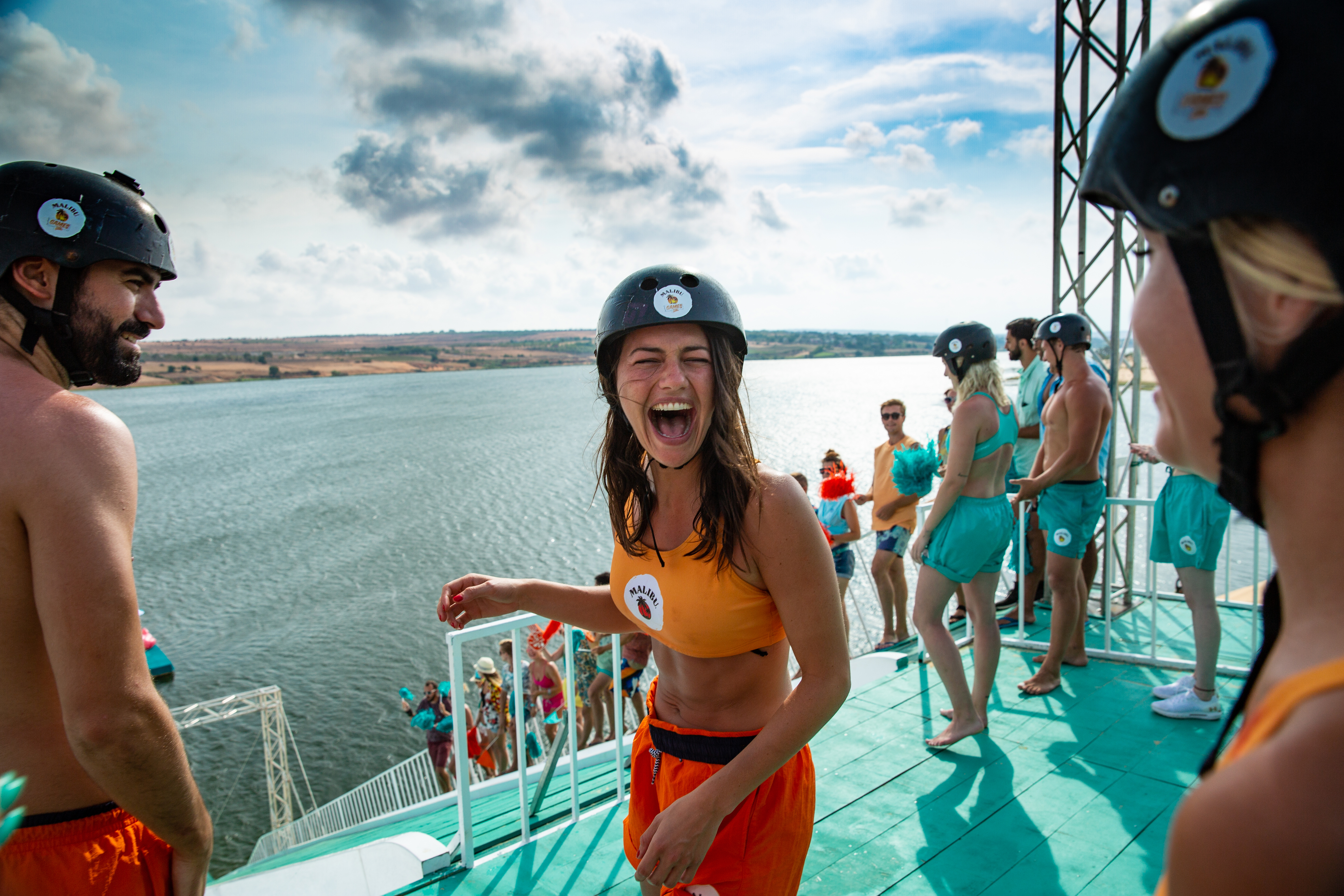 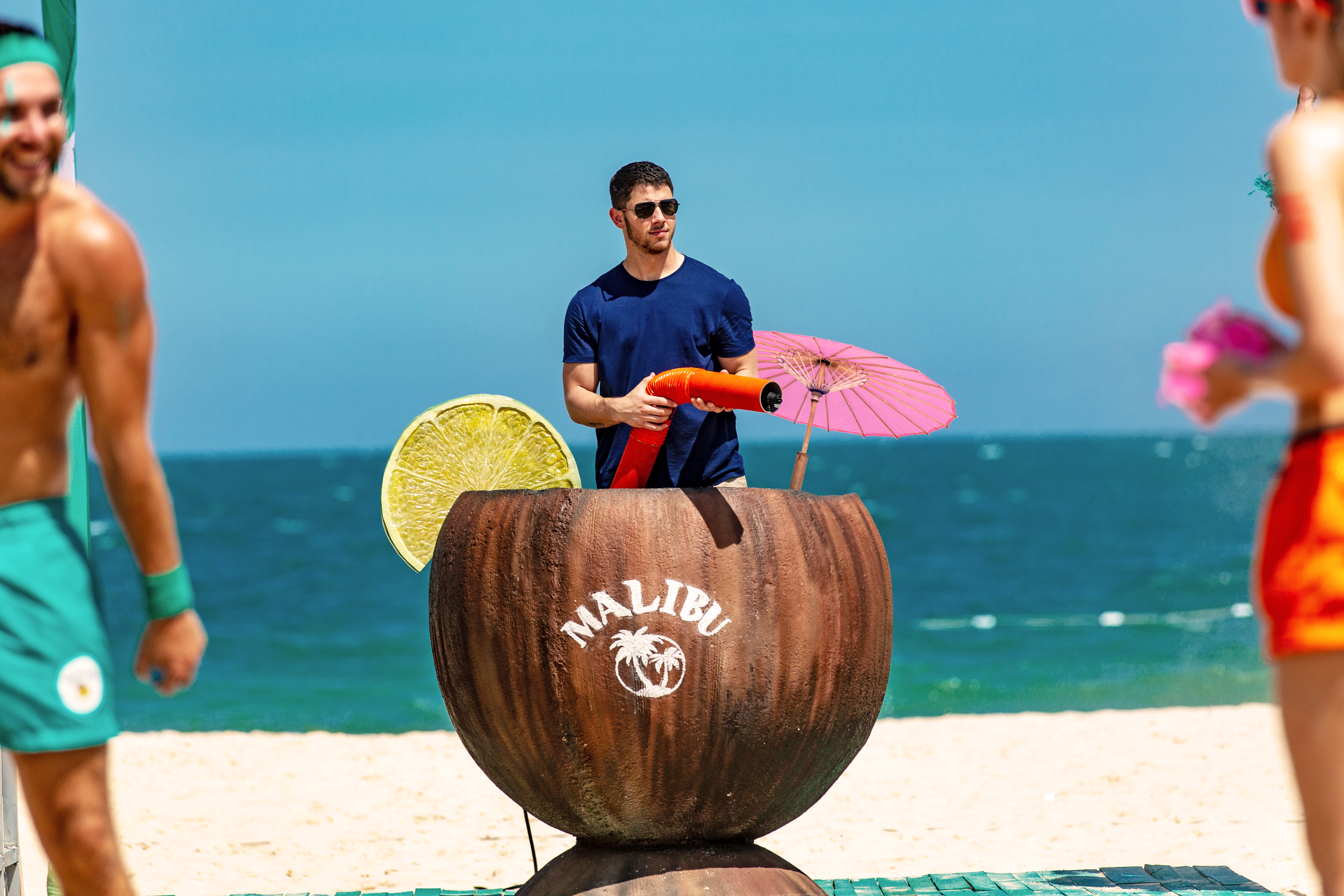